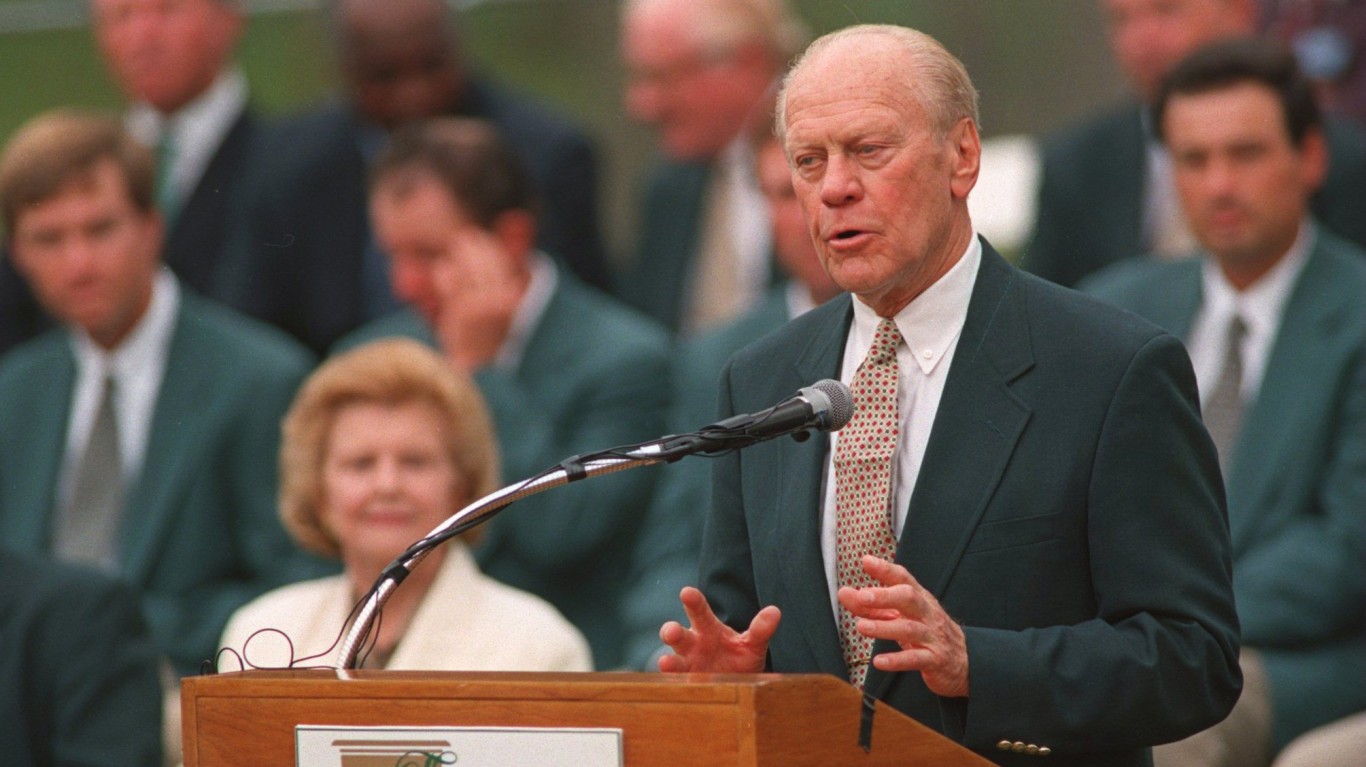 President Gerald Ford, who succeeded to the presidency after Richard Nixon resigned in 1974, was attacked twice within two weeks in 1975. The first time, Charles Manson cult follower Lynette “Squeaky” Fromme tried to shoot Ford who was visiting Sacramento, California, on Sept. 5, in order to gain the approval of the imprisoned Manson. She was thwarted from firing a shot by Secret Service agents. She was imprisoned and released in 2009. On Sept. 22, Ford was targeted again, this time in San Francisco by Sara Jane Moore, a mentally unstable woman radicalized in San Francisco who fired the gun but her aim was thrown off by a Marine veteran. Moore, held in the same West Virginia prison as Fromme, was paroled in 2007. 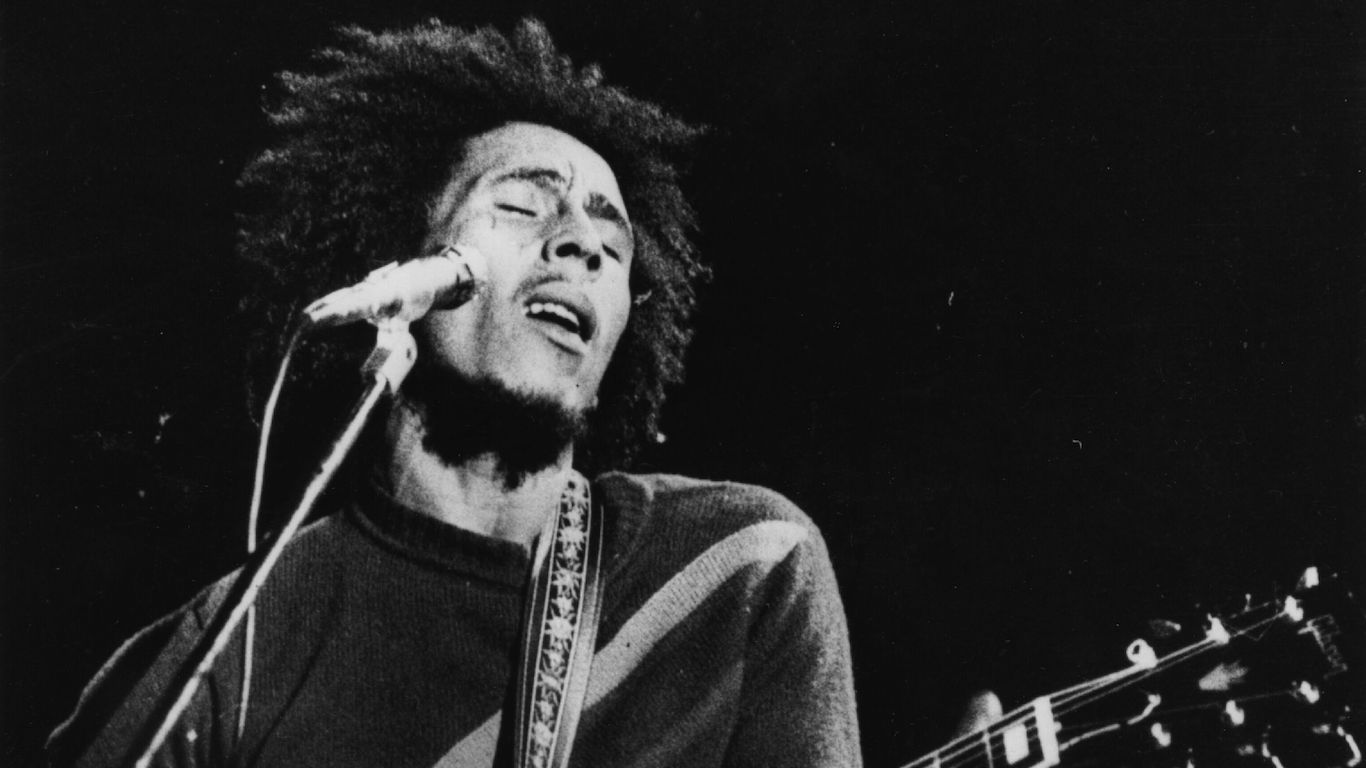 Reggae musician Bob Marley was nearly a victim of an assassination try in 1976. At the time, Marley’s native Jamaica was in political upheaval. Marley was headlining The Smile Jamaica concert as an event to help bring the country together. However, the ruling People’s National Party, which Marley had supported in the past, rescheduled the concert close to the election date. That angered Marley who was concerned that placing the concert near the election date would politicize it. Two assassins attacked Marley’s house on December 3, wounding his wife who was in a car, and spraying the house with machine gun fire. Marley was wounded in the arm and the bullet remained there the rest of his life. 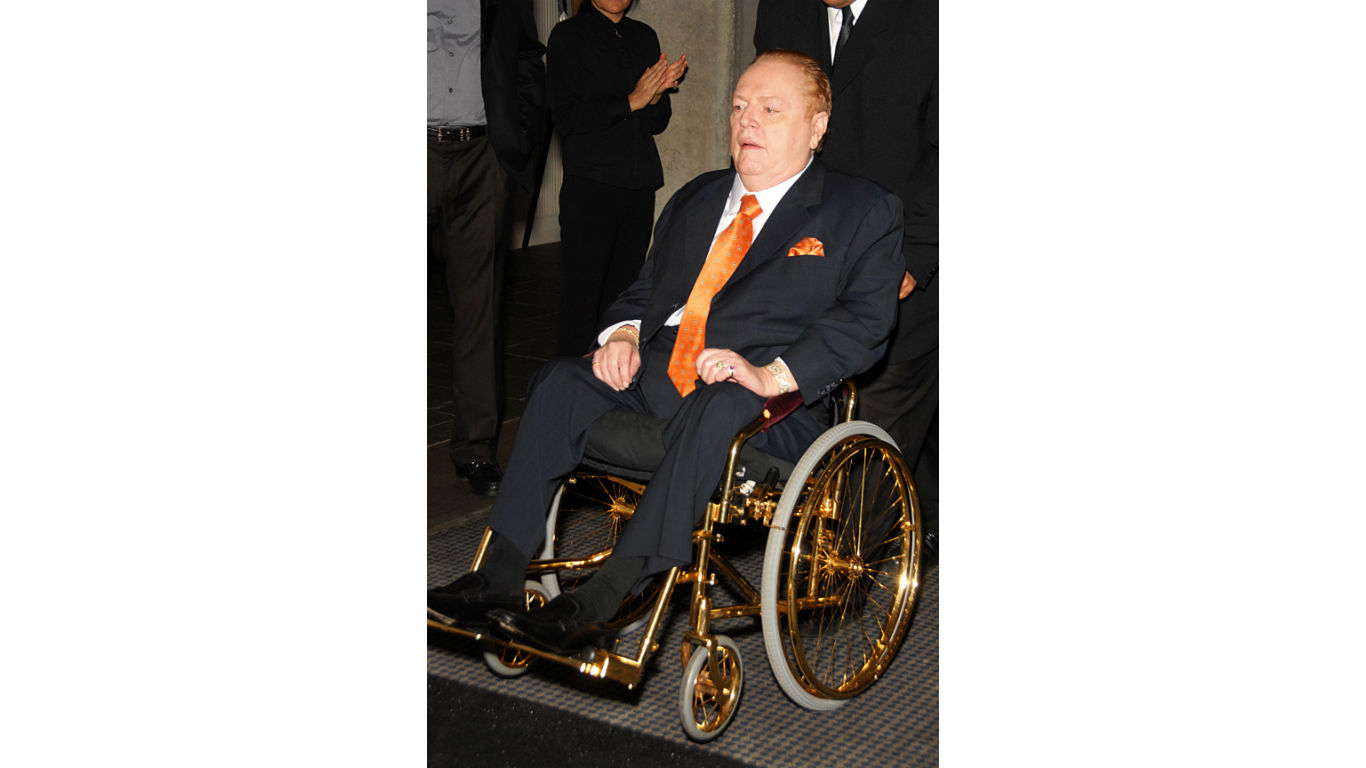 Publisher Larry Flynt, who pushed the boundaries of good taste with his adult publication Hustler, was shot by white supremacist Joseph Paul Franklin in Georgia. Flynt, who was left paralyzed by the shooting, would become a symbol of free speech after he won a Supreme Court case in 1988 and was the subject of the motion picture “The People vs. Larry Flynt.” Franklin, who also tried to assassinate civil rights figure Vernon Jordan, was executed in Missouri for murder in 2013. 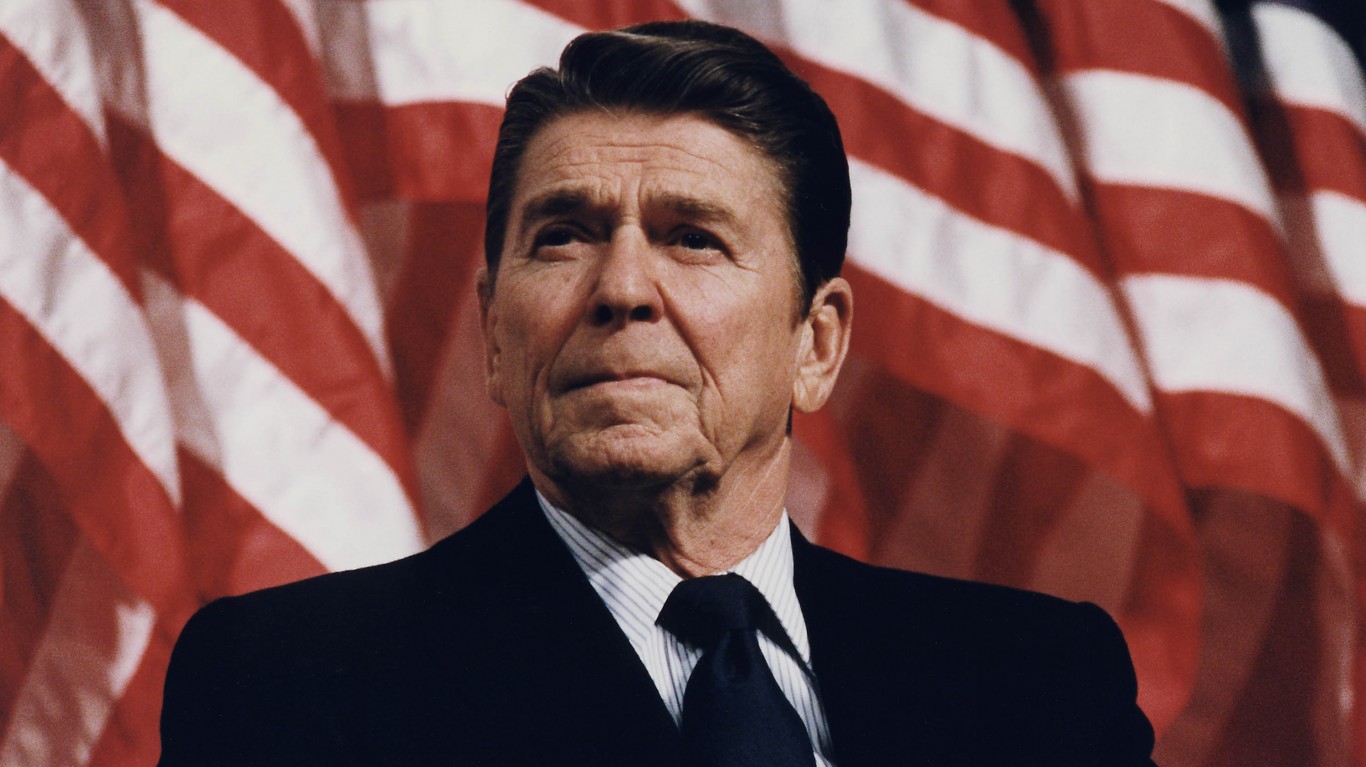 Ronald Reagan was shot barely two months after he was inaugurated as president. Reagan had just left a Washington hotel after delivering a speech when he was shot as he entered his limousine. The president tried keeping the mood light as he was wheeled into surgery, saying to the doctors that he hoped they were all Republicans. The wounds turned out to be more life-threatening than first reported. Three other people were wounded, among them Reagan’s press secretary Jim Brady, who was disabled for life. The goodwill that resulted from the attack helped Reagan get legislation passed in Congress. Reagan’s assailant, John Hinckley, said he shot at the president to try and impress actress Jodie Foster. Hinckley was found not guilty by reason of insanity. 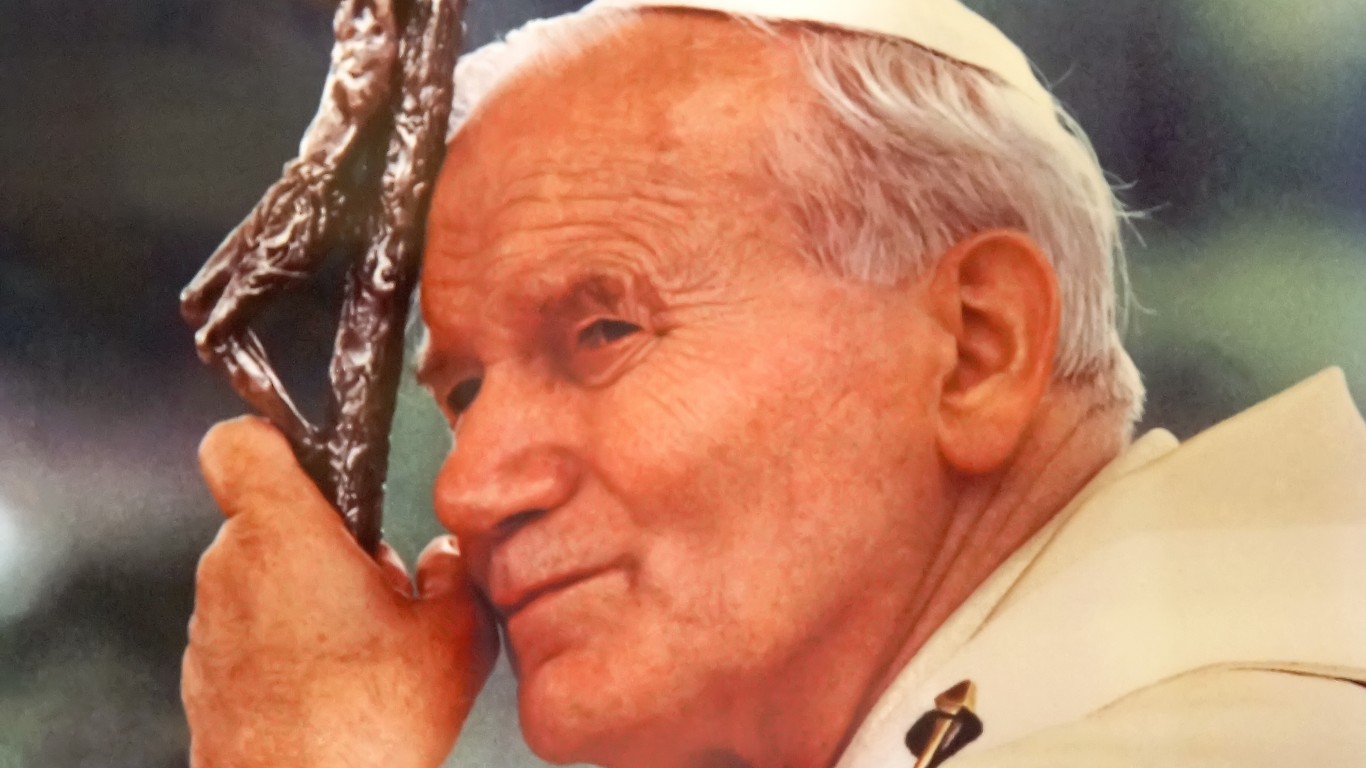 Pope John Paul II was attacked after he addressed a massive gathering at St. Peter’s Square in Vatican City when a young Turkish man named Mehmet Ali Ağca shot him as he was riding in the popemobile. The pope was hit twice and two tourists were also struck, though no one was killed. The assailant was arrested and sentenced to life in prison. A note found in Ağca’s hotel room claimed he shot the pontiff to protest American and Soviet imperialism. After recovering from surgery, the pope visited his attacker and forgave him for his act.