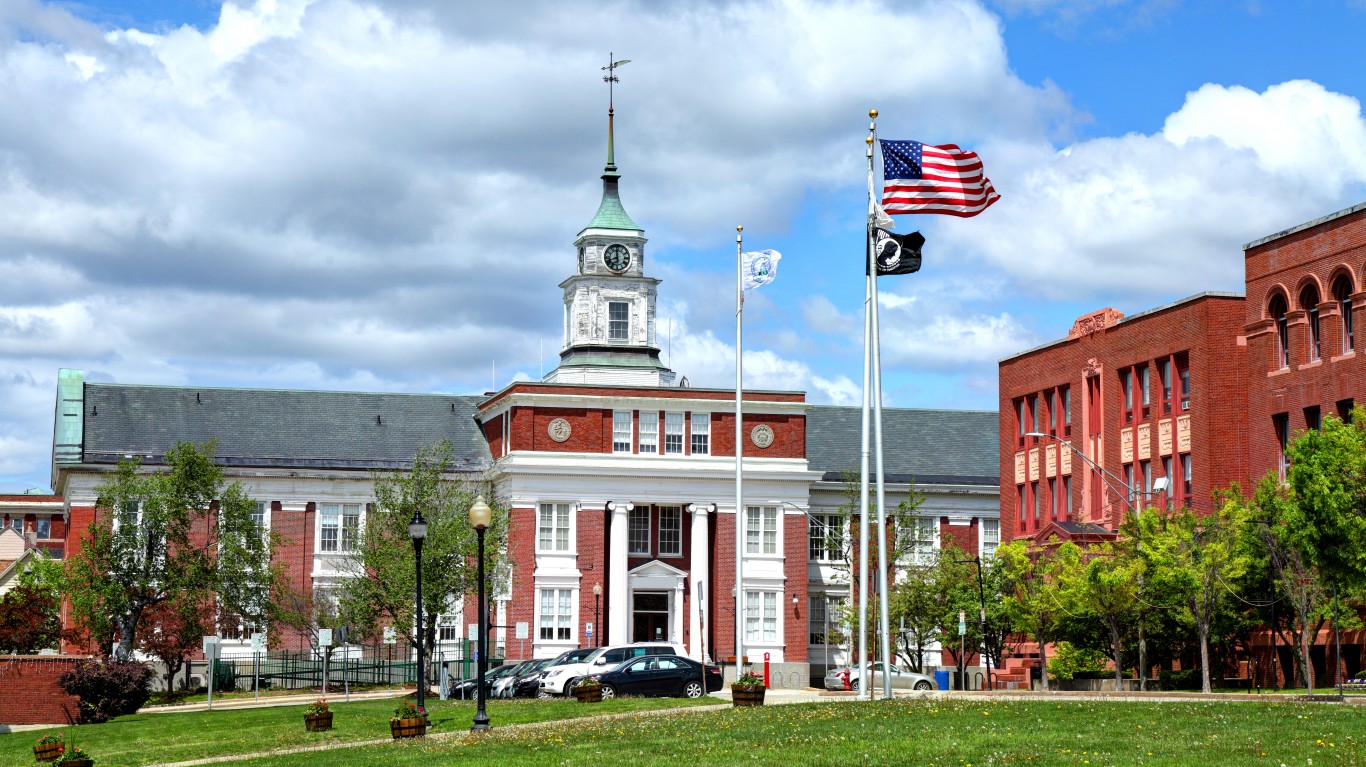 The Boston metro area city of Somerville ranks as the best place to live in Massachusetts and the 15th best place to live nationwide. While most Americans have to rely solely on an automobile, Somerville residents benefit from living in a densely-populated metro area with reliable public transportation. More than one in three commuters in the area use public transit and one in nine walk, compared to 5.0% and 2.7% of commuters nationwide, respectively.

Somerville residents also have access to job opportunities in the largest metro area in New England, and partially as a result, an average of just 3.3% of the labor force has been unemployed in the last five years, compared to 5.3% of the total U.S. labor force. 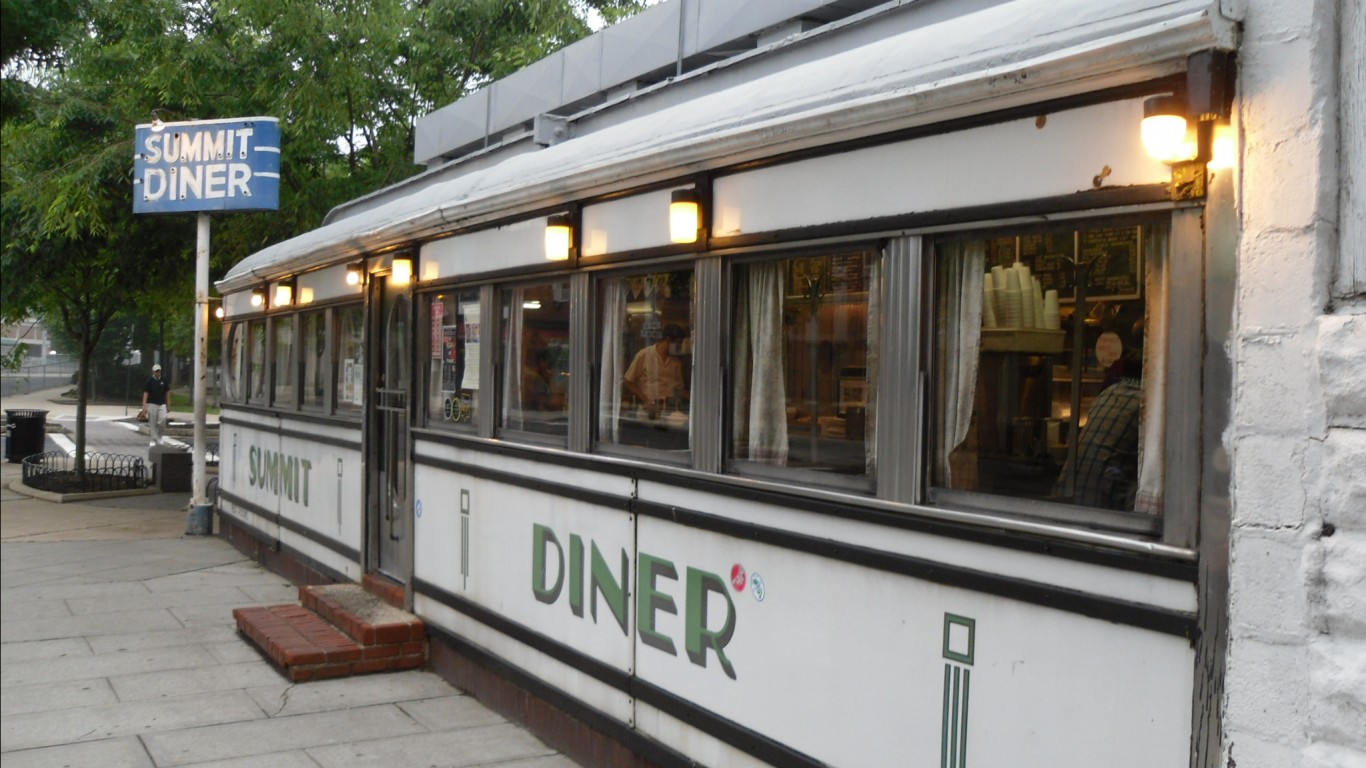 The affluent New York City suburb of Summit, New Jersey, is one of several cities in the Garden State to rank on this list. The city has a walkable downtown area with plenty of shopping and dining options, and residents have access to public transportation to nearby Manhattan. About one-quarter of commuters in Summit use public transit — five times the national average.

ALSO READ: 7 Cities Where Incomes Have Gone Down the Most 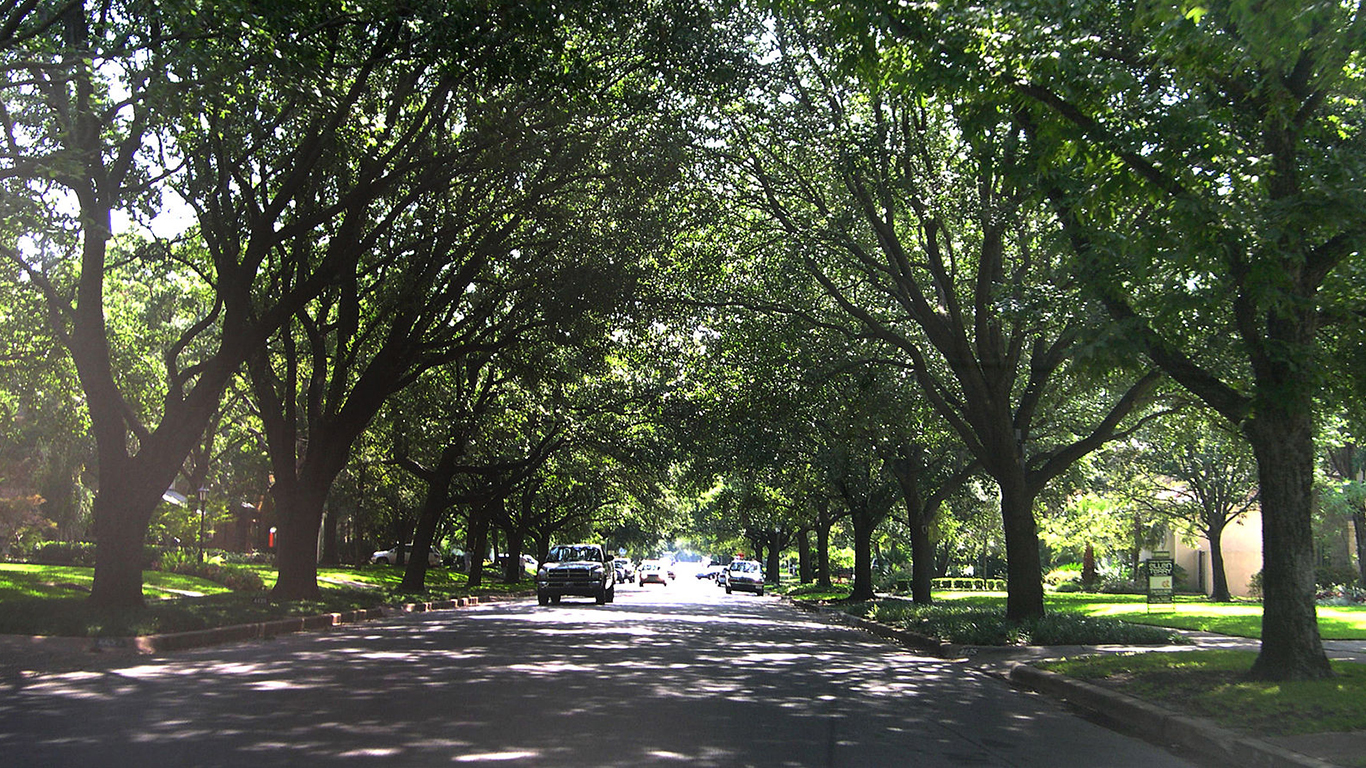 The Dallas suburb of Highland Park ranks as the best place to live in Texas. One of the most affluent neighborhoods in the United States, most households in the town earn over $211,000 a year. The area’s high incomes are partially attributable to a strong job market, as an average of just 1.4% of the labor force has been unemployed in the last five years — a fraction of the comparable 5.3% national figure.

Residents of Highland Park have access to seven parks that include a swimming pool, tennis courts, and walking trails. The area is also home to the high-end Highland Park Village shopping center and the Dallas Country Club. 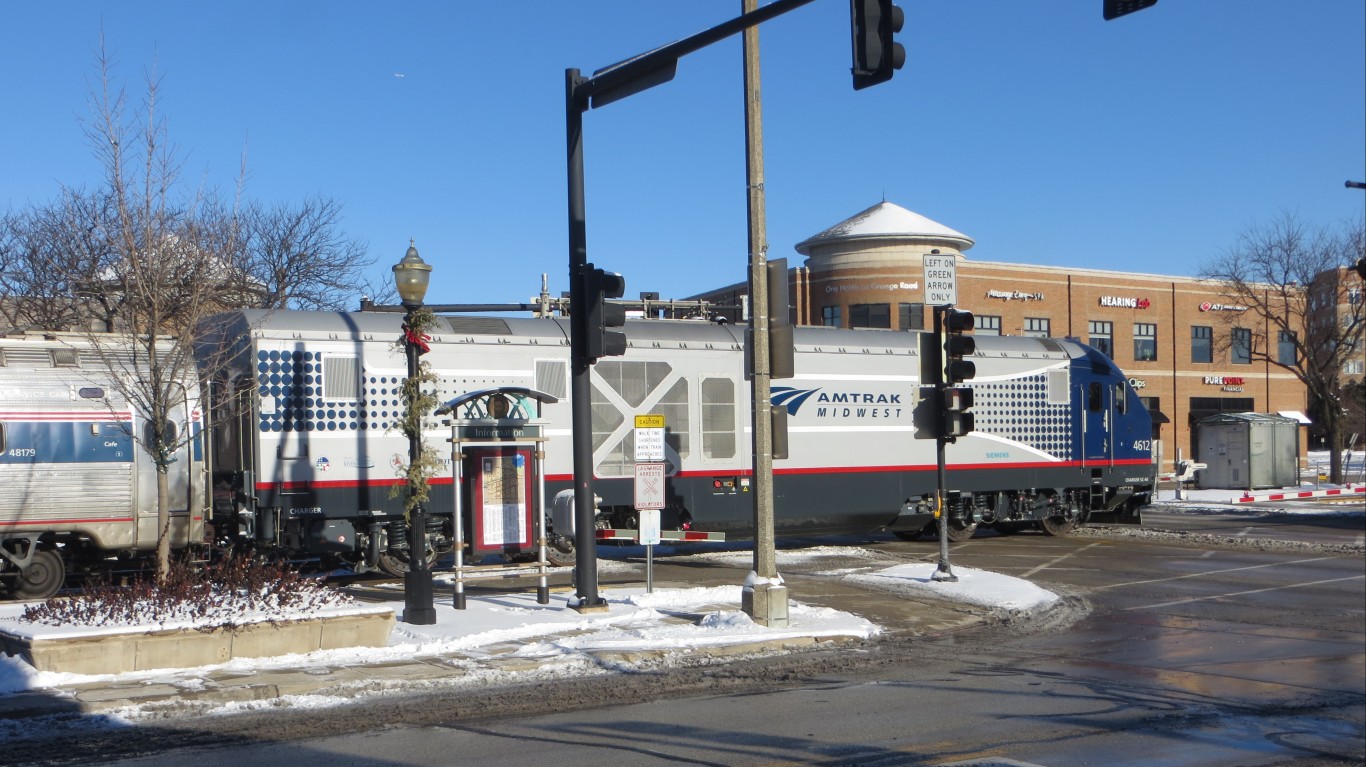 The Chicago suburb of La Grange ranks as the best place to live in Illinois and the 12th best nationwide. In addition to easy access to the Windy City and all it has to offer, the 15,500 residents of the village have their own walkable downtown area complete with shopping, dining, and entertainment options.

Thanks in part to its close proximity to the largest city in the Midwest, La Grange residents are less likely to struggle to find work than most Americans. Over the last five years, an average of just 3.9% of the local labor force has been unemployed, compared to 5.3% of the U.S. labor force. Commuters in La Grange also have access to a range of transportation options, with about one in every five workers in the area using public transit — four times the national average. 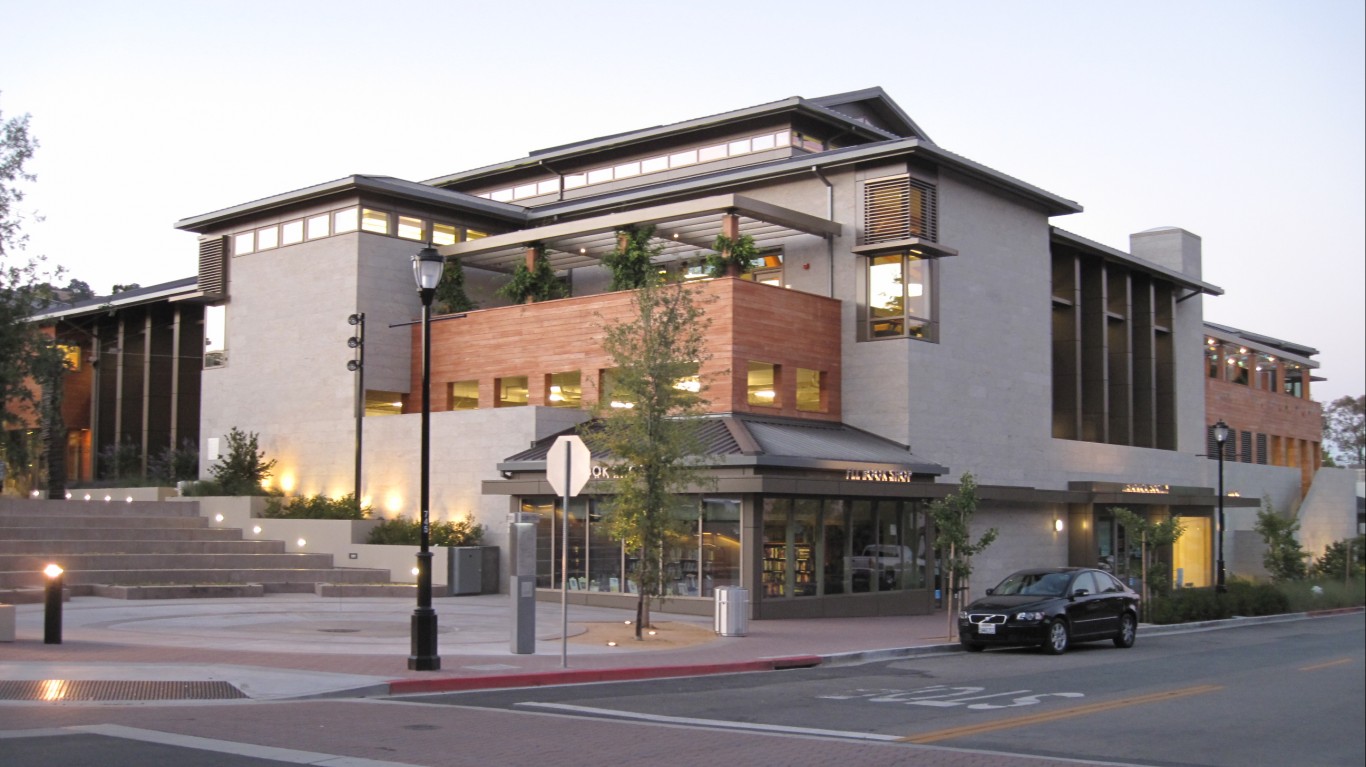 Lafayette, California, is a city of about 26,000 located about 10 miles east of Berkeley. First settled in 1848 and incorporated in 1968, Lafayette now covers 15 square miles of rolling hillside and offers residents a semi-rural lifestyle with easy access to a major urban area. With its own Bay Area Rapid Transit station, Lafayette is just a 25 minute rail ride from San Francisco. The area is governed by a conservative fiscal policy, and partially as a result, residents pay an average of only 0.7% of their home value in real estate taxes annually, well below the 1.1% national average.