The Most Popular Baby Names of the 21st Century 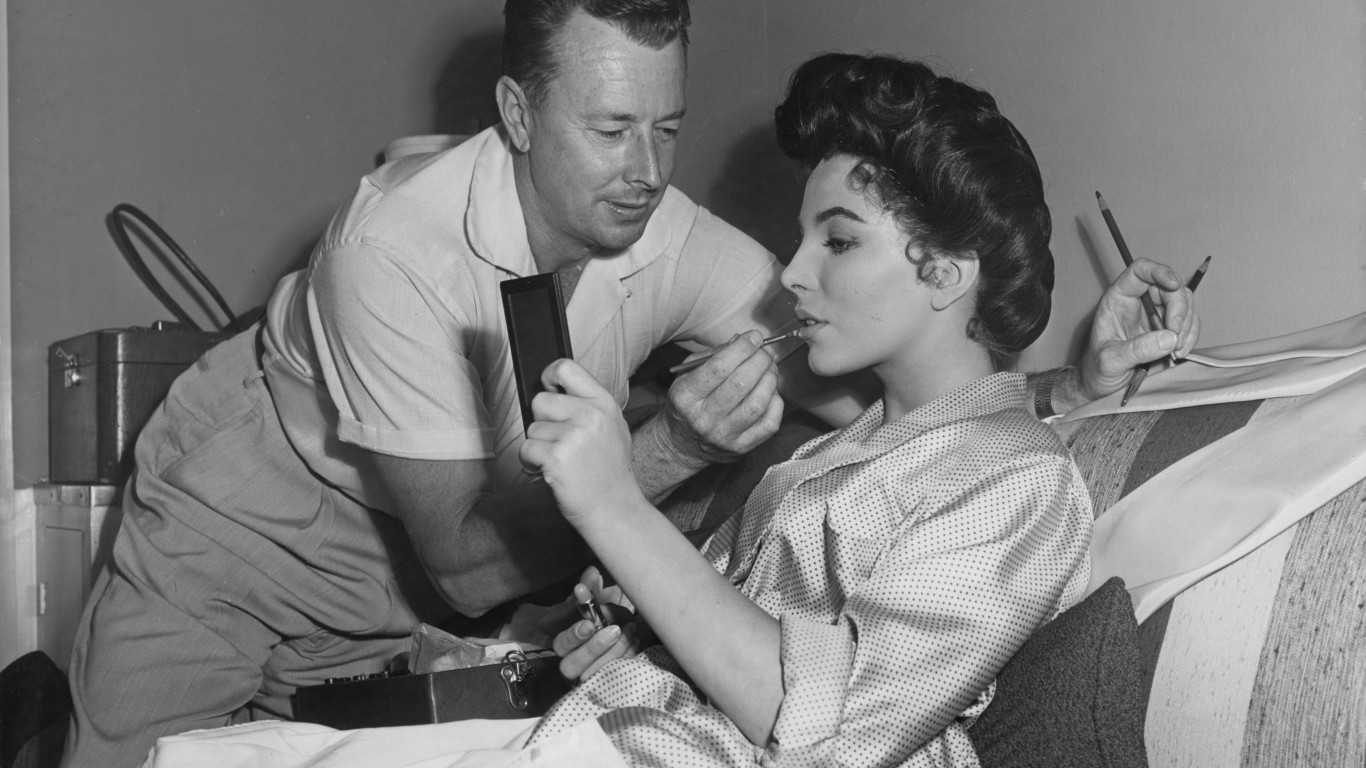 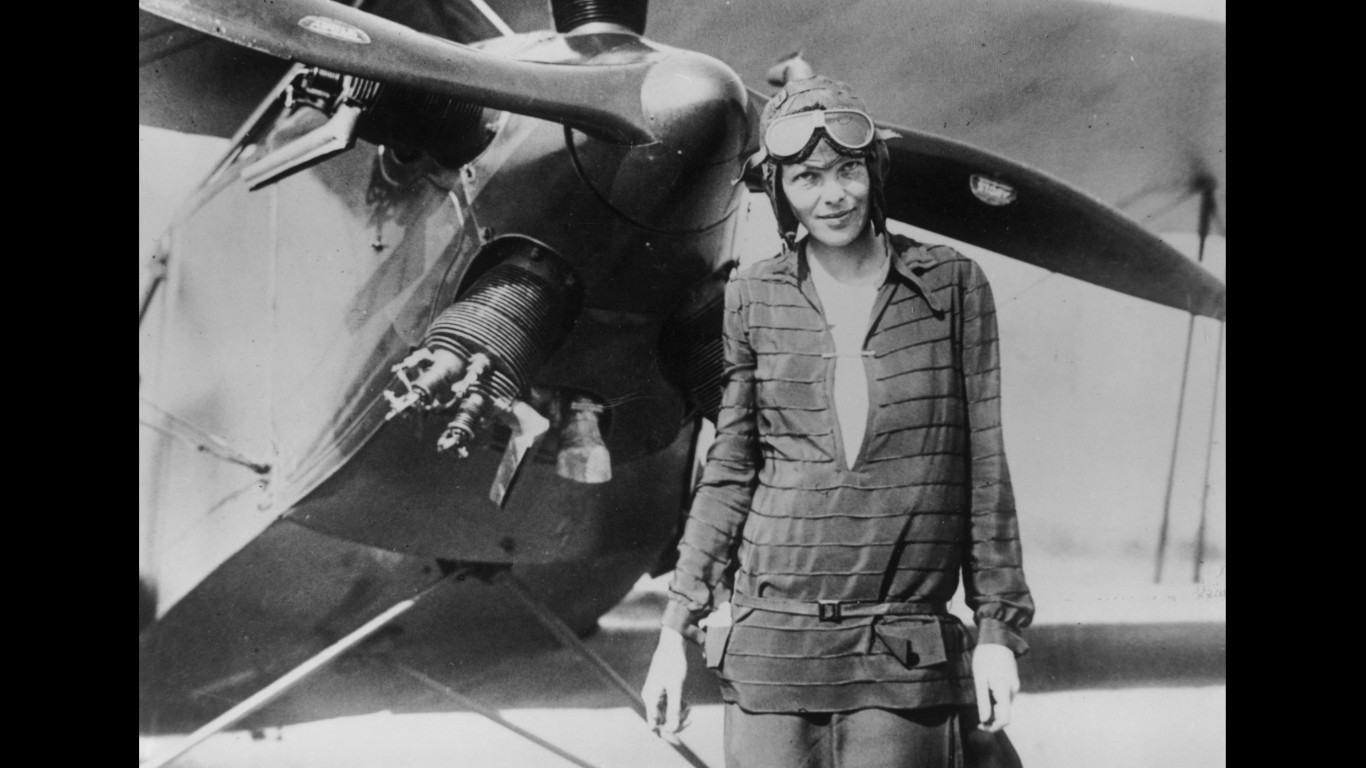 24/7 Wall St.
50 Strangest Town Names in America (and Where They Came From) 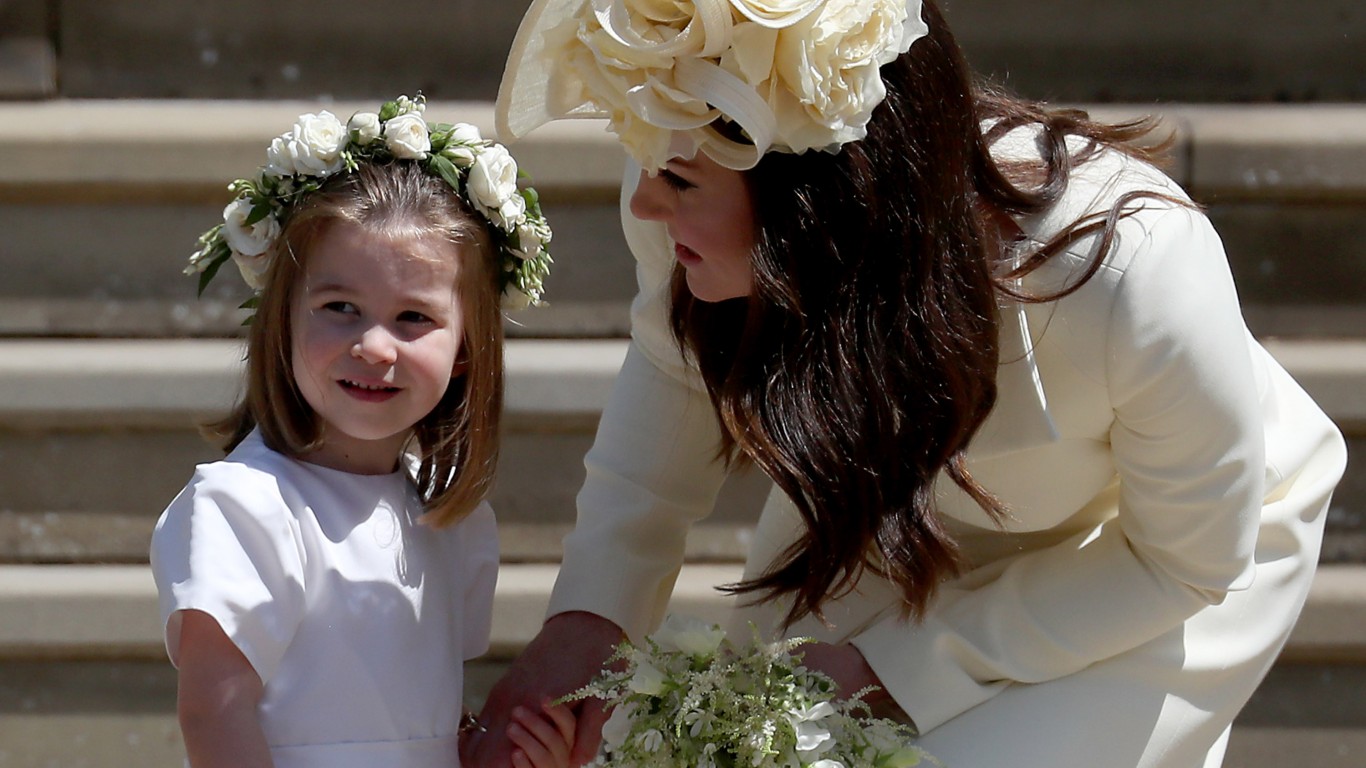 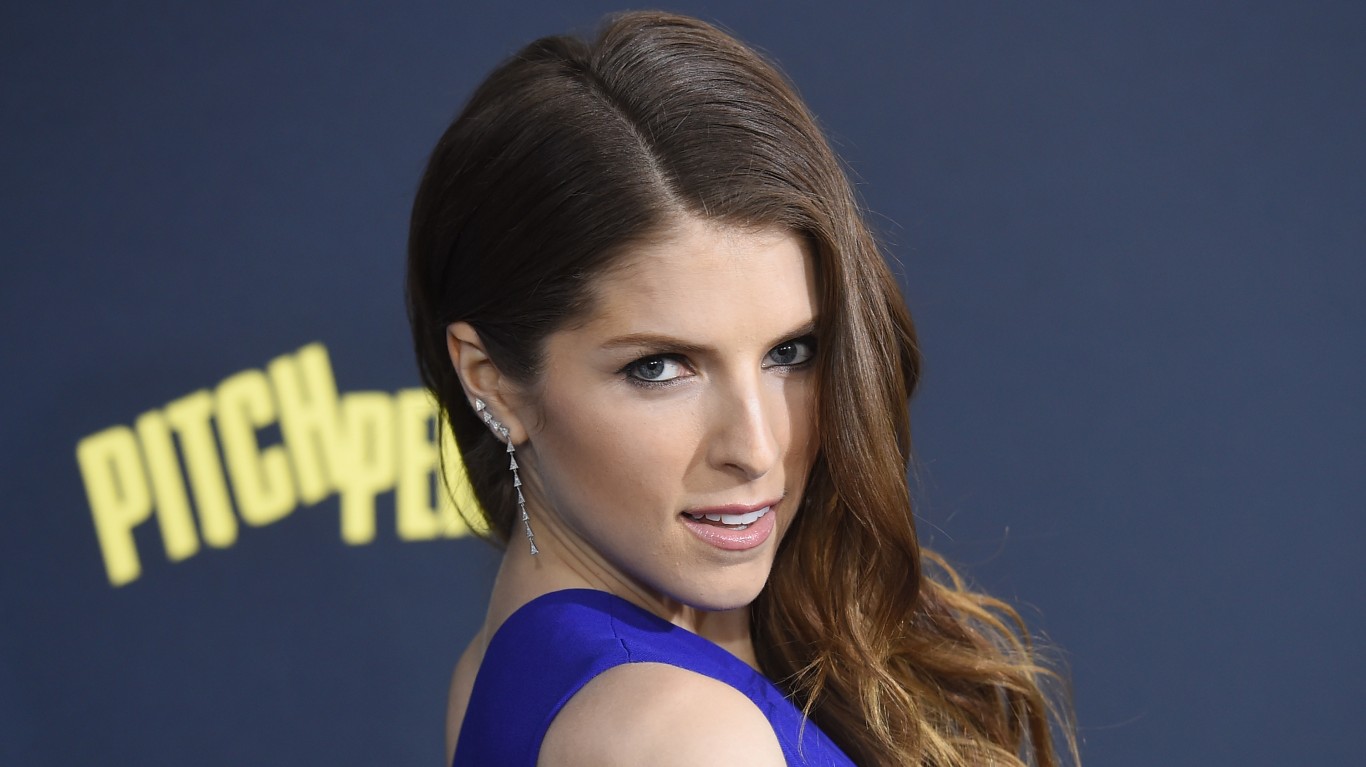 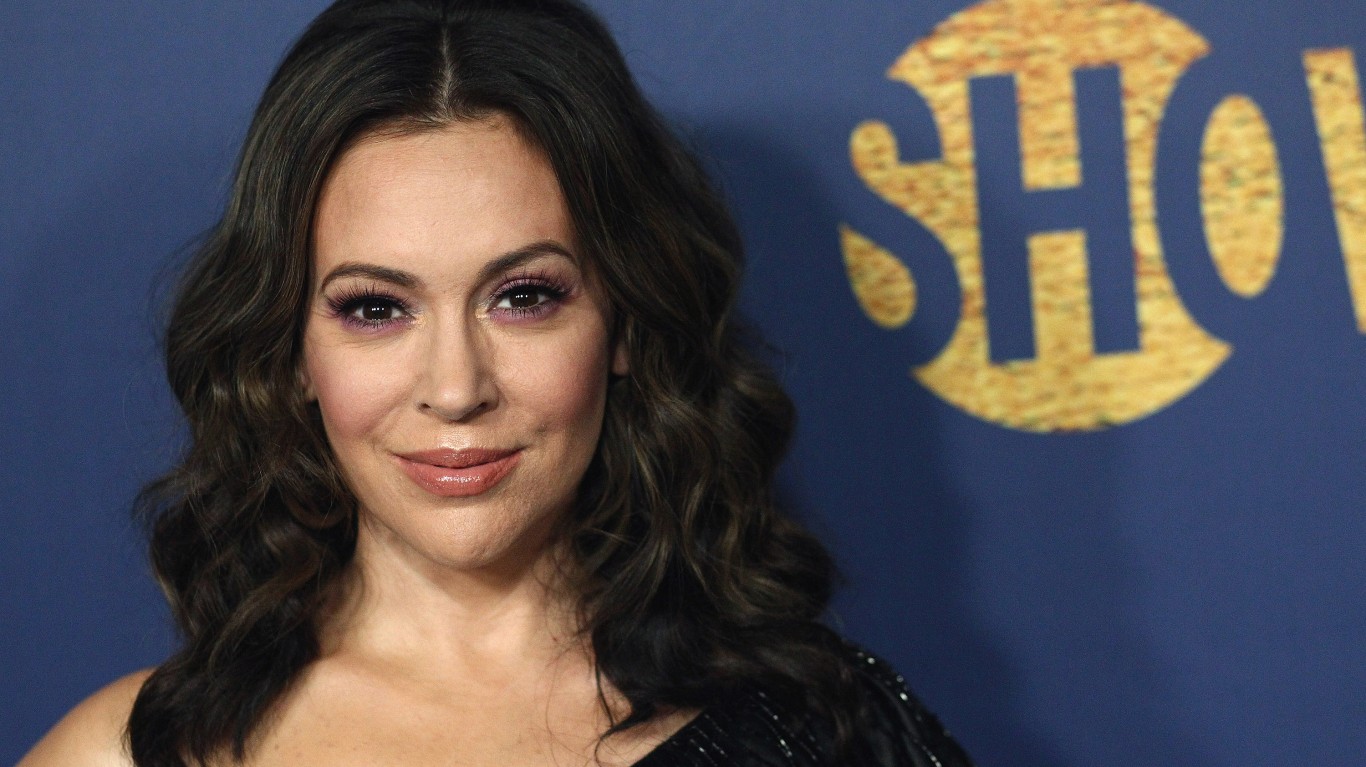