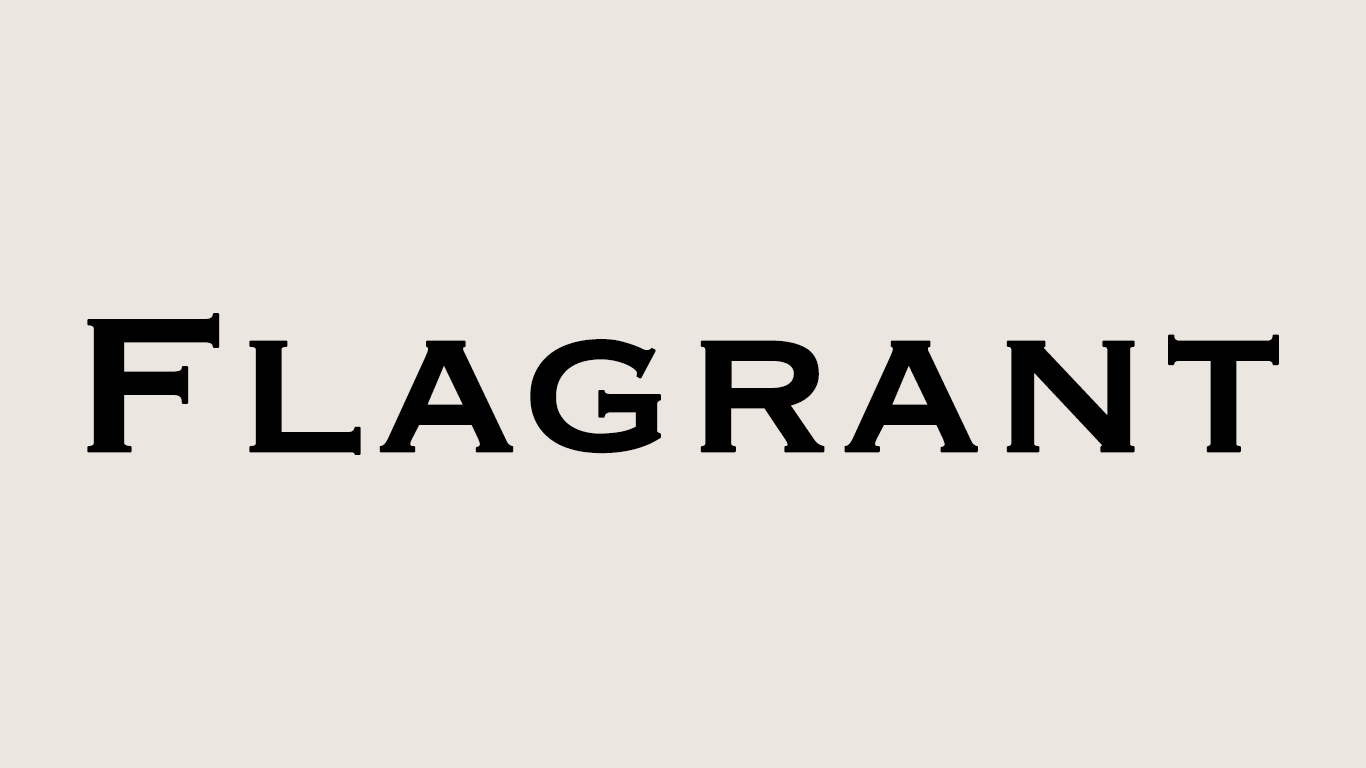 A flagrant violation? A flagrant lie? It all depends. Something flagrant — its original meaning was “burning” — is something particularly offensive, inconsistent with the mores of society. Violations and lies can certainly be that, but if what you mean to say is that they’re brazen, boisterous, or glaring, what you probably mean to say “blatant.” 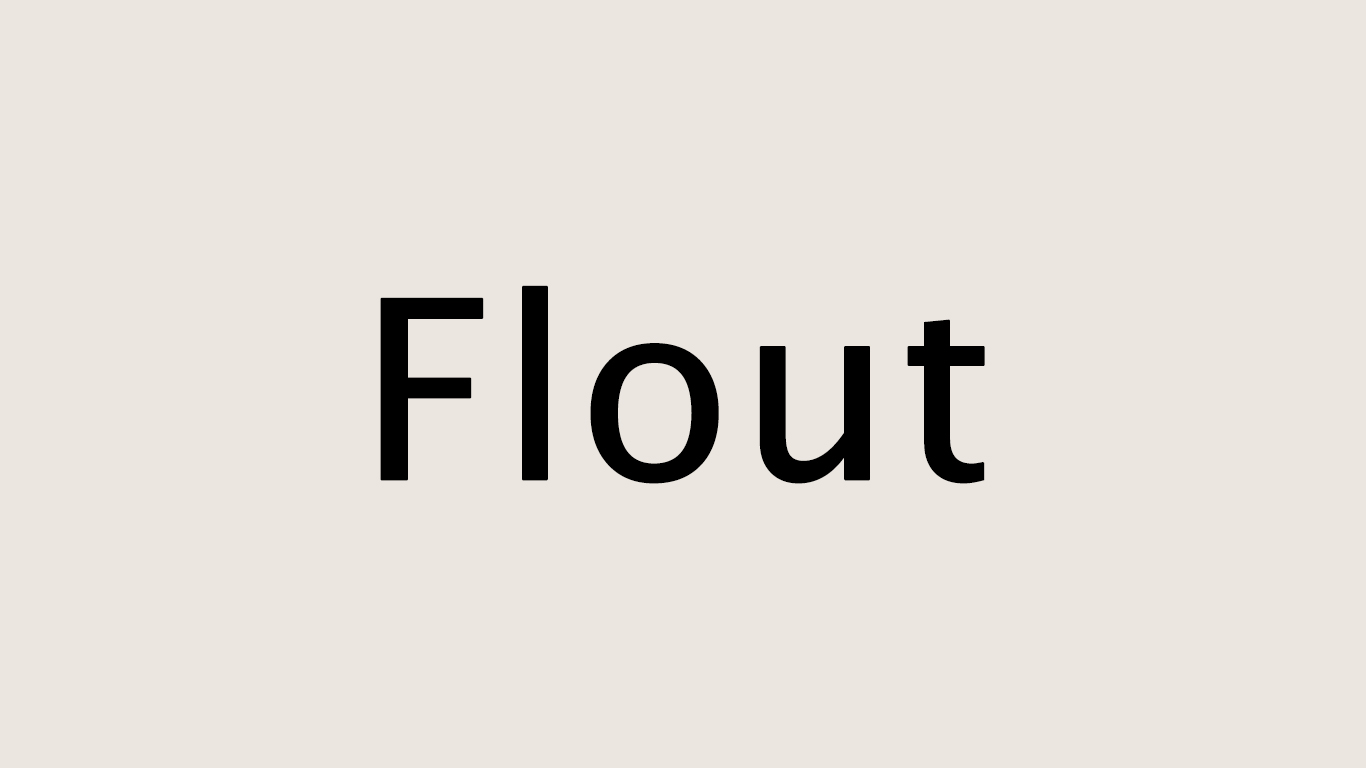 To flout is to scorn (“He flouted the speed limit,” and thus probably drove too fast). So somebody who flouts her musical skill or his newly obtained personal trainer certificate is doing a strange thing. What they’d more likely do with their abilities or accomplishments would be to flaunt them — meaning to show them off conspicuously.

ALSO READ: Can You Answer These Real Jeopardy! Clues About Words? 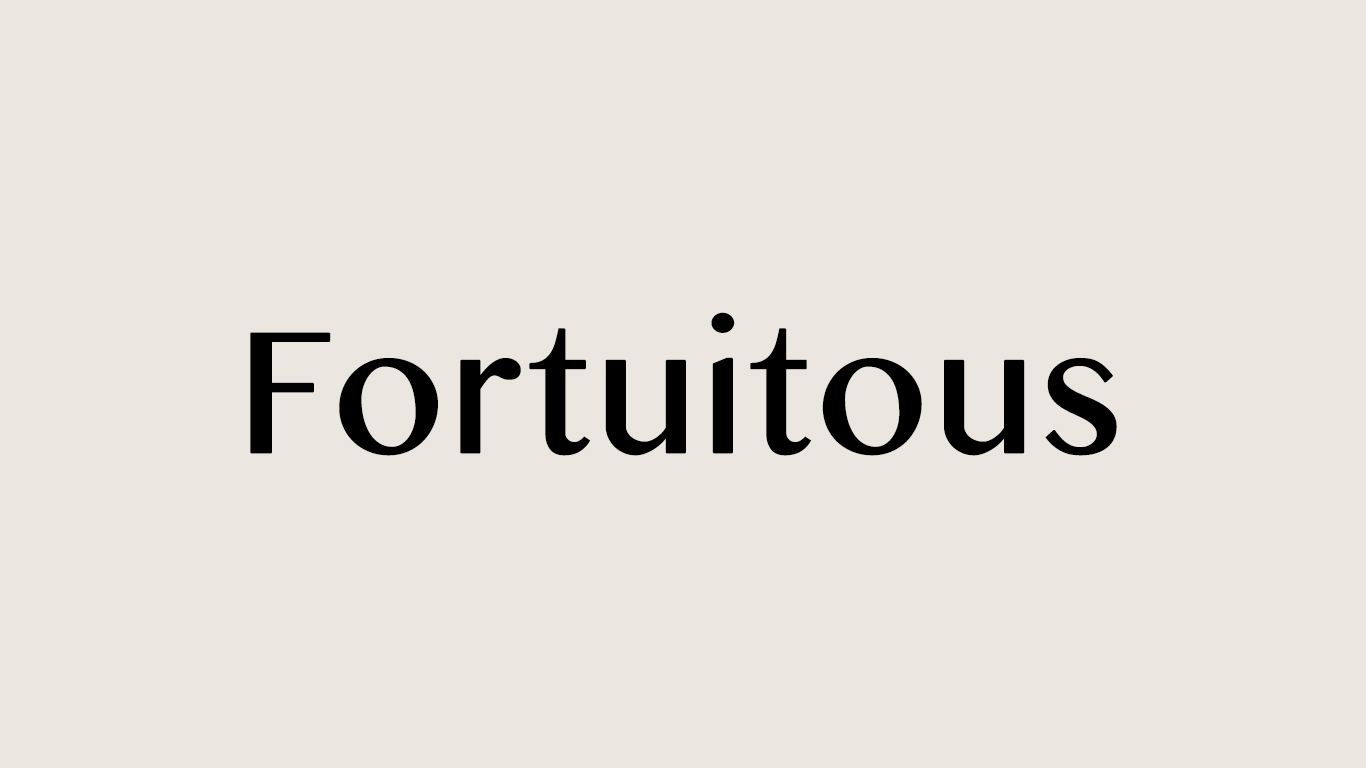 The distinction between “fortuitous” and “fortunate” is becoming blurred, not just in common speech but in reference works as well. That definitive grammar manual “Modern English Usage,” however, once stated that “The OED [Oxford English Dictionary] and all reputable dictionaries show ‘fortuitous’ to be a word with only one meaning, ’caused by chance, accidental.'” A strict grammarian, then, might say “It was fortuitous that he came upon the thief rifling the cash drawer, but unfortunate for the thief.” 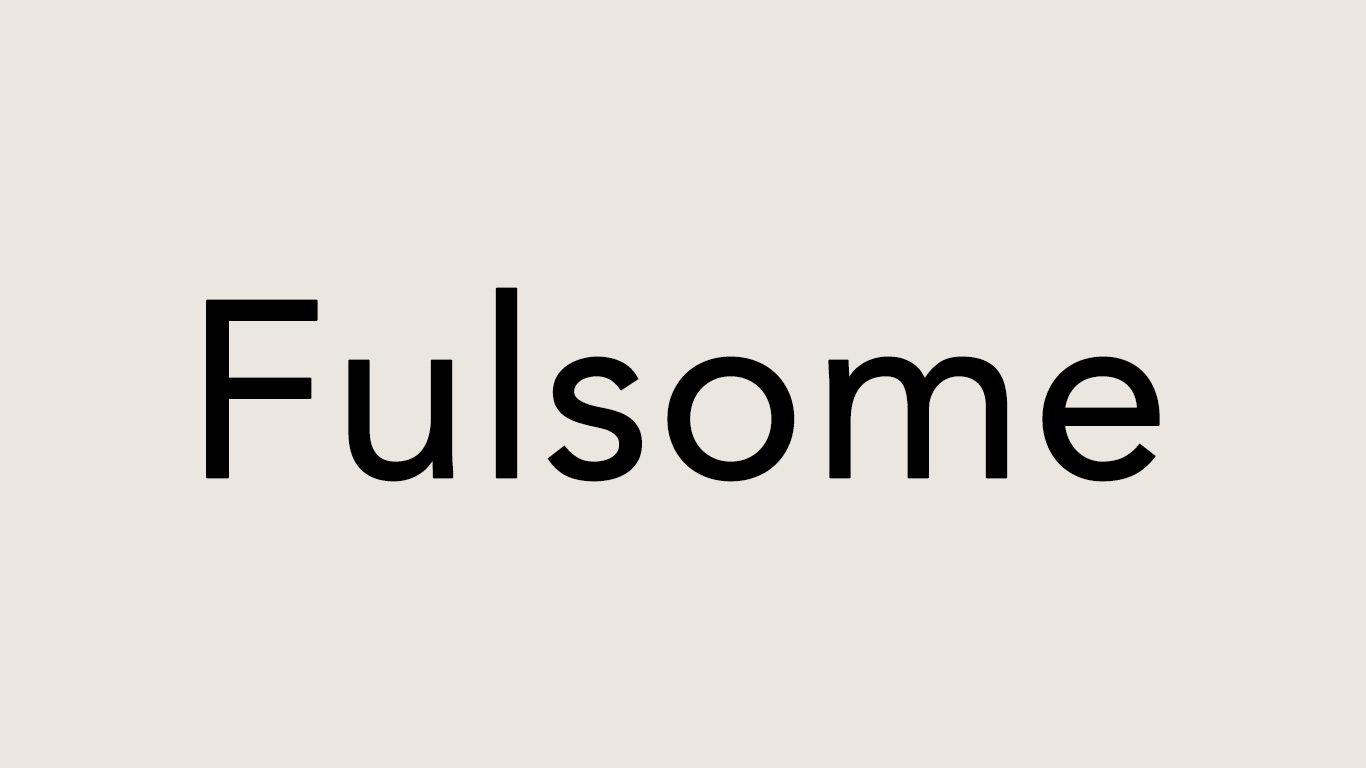 “Fulsome” doesn’t mean full or abundant, and “fulsome praise” is not something to be desired. The word actually means offensive, overdone, repulsive. 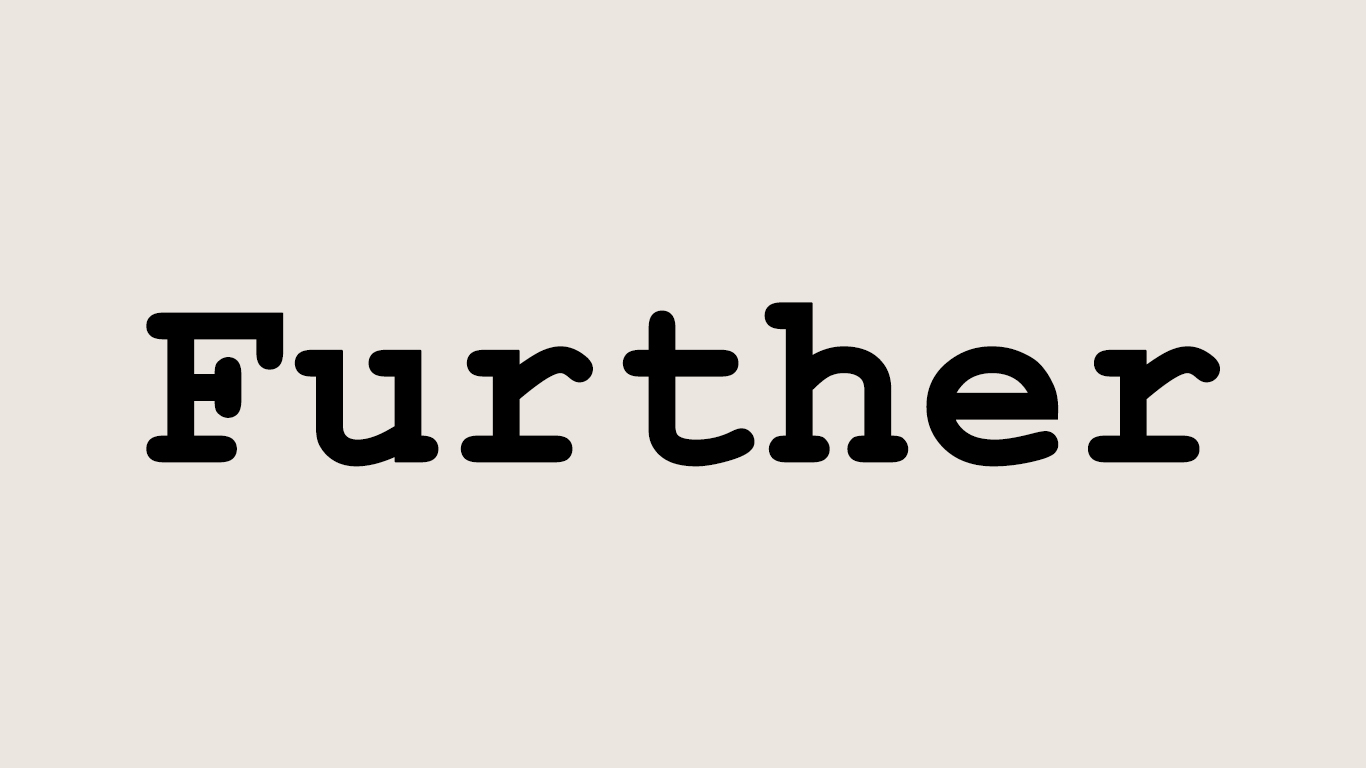 We sometimes think of our cousins across the Atlantic as being more precise in their use of the English language than we are, but here’s an example where American usage preserves a distinction not generally shared in the U.K. In the U.S., “farther” correctly refers to physical distance (“Chicago is father than Cincinnati” or “He took the boat farther from the dock”), while “further” is used for metaphorical or non-physical distances (“She didn’t take the argument any further” or “They further protested that they hadn’t heard the bell”). That said, the distinction between the two words is being increasingly disregarded even here.