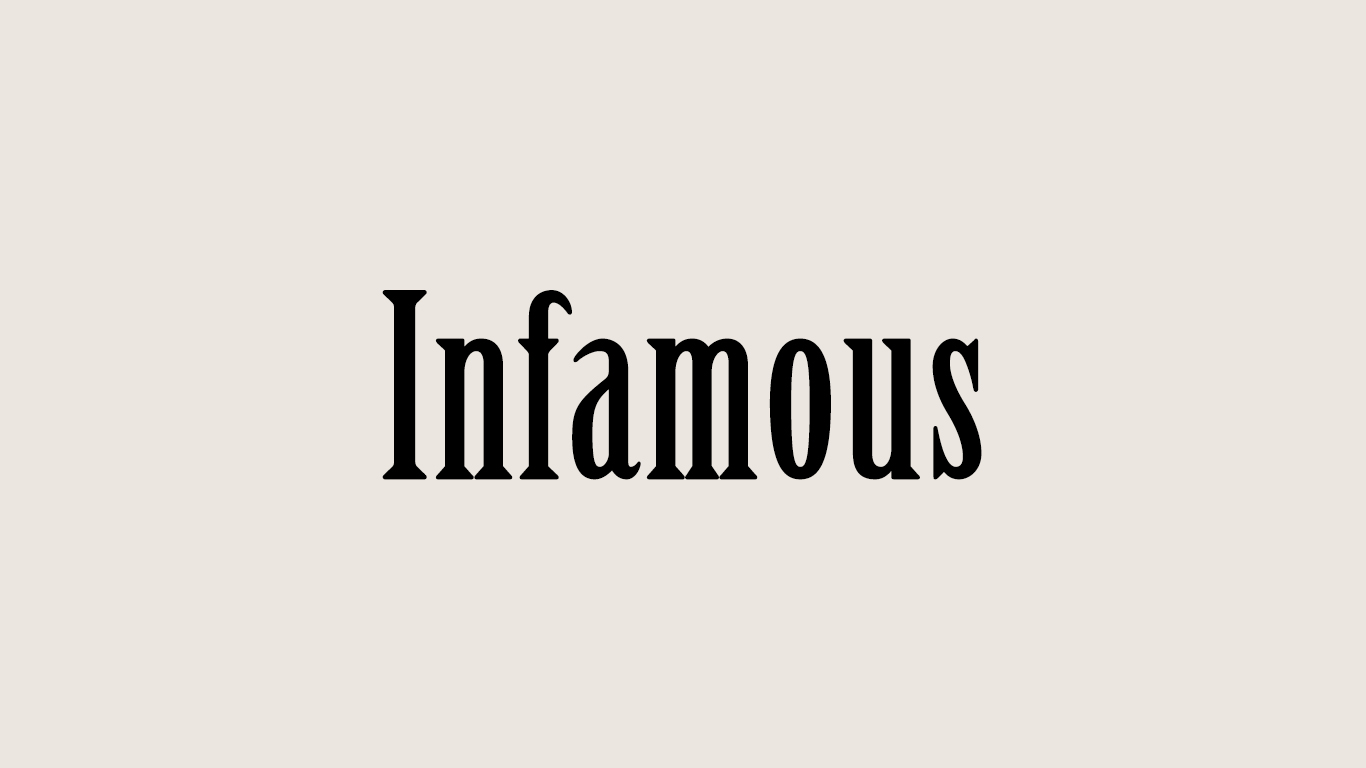 This adjective seems to be getting used more and more as a synonym for “famous” or “celebrated” as in, “Be sure to sample the restaurant’s infamous molten chocolate cake.” Far from being a compliment, though, the word means disgraceful or having an evil reputation. 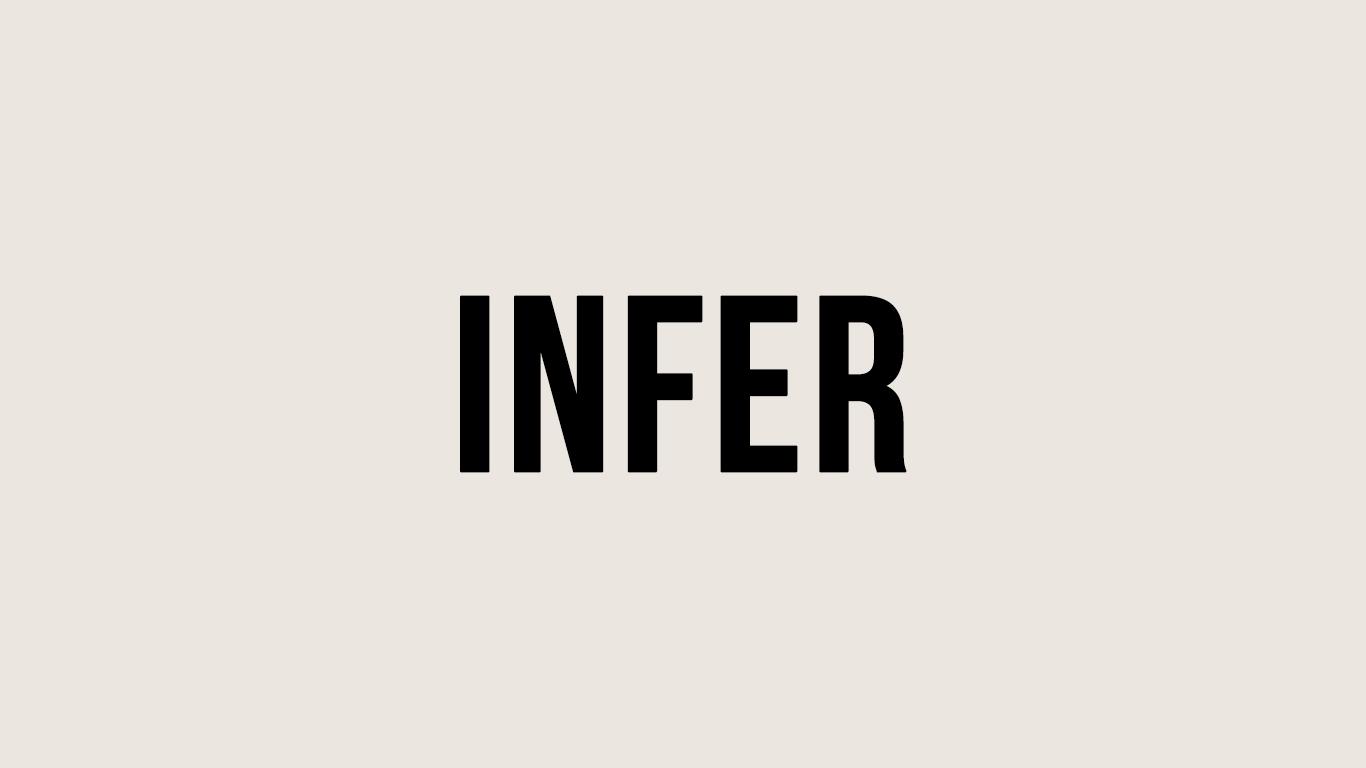 Are you inferring that I’m being pedantic? If so, you’re drawing the conclusion after considering the evidence. If you’re just suggesting that I’m pedantic, without necessarily citing any evidence, however, you’re implying — not inferring — it. To imply is to indicate without actually saying that something is the case. The detective infers the suspect is guilty after finding her fingerprints at the scene. The suspect implies that somebody might be trying to frame her. 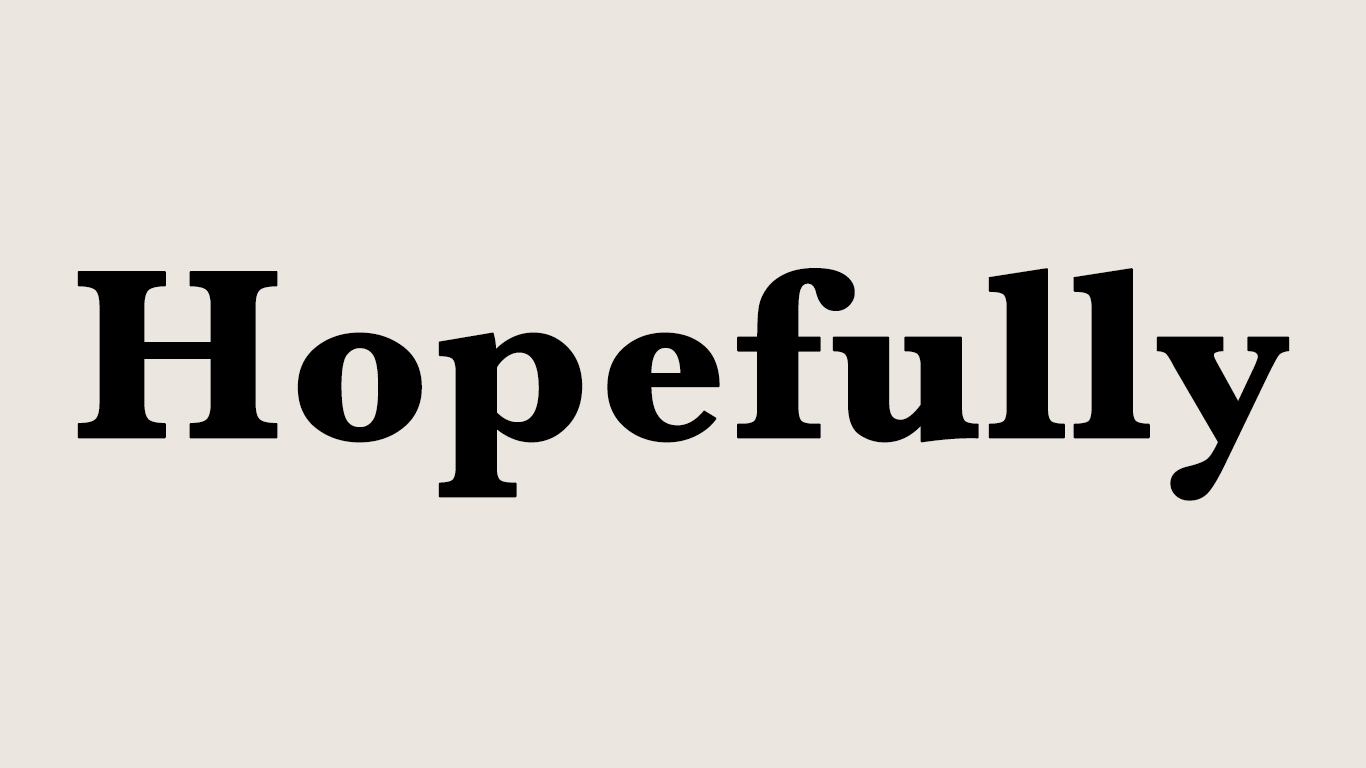 The correct meaning of “hopefully” is “with hope” (“He played the lottery hopefully”), not “it is to be hoped” (“Hopefully, he’ll win the lottery”) — though the latter meaning is now widely accepted, and almost everyone will understand what you’re trying to say when you employ it. Someone once pointed out, however, that if you use “hopefully” when you hope something will happen, then you should use “hopelessly” when you hope it won’t. 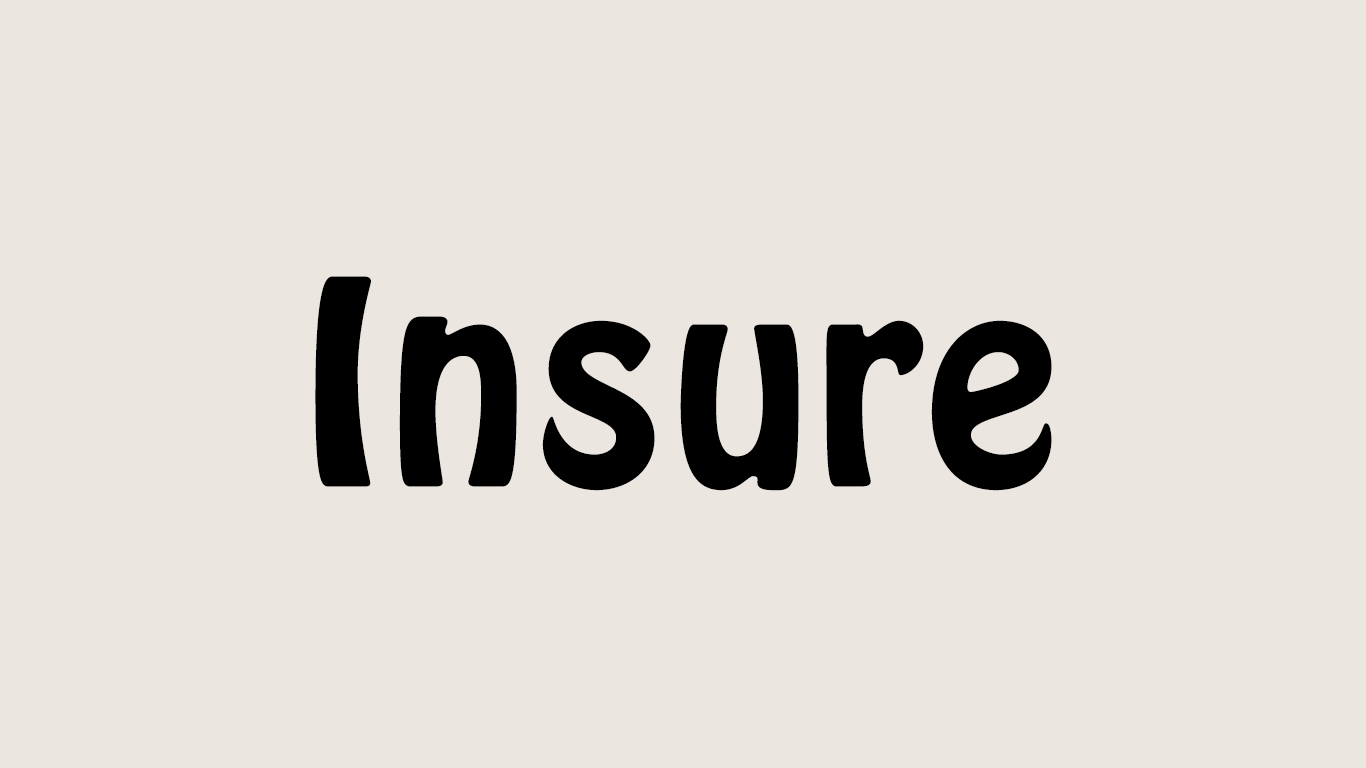 To insure is to buy insurance for or indemnify; to ensure is to guarantee or make certain that something will or won’t happen. Given the uncertainties of life, it’s a good idea to ensure that you’re insured. 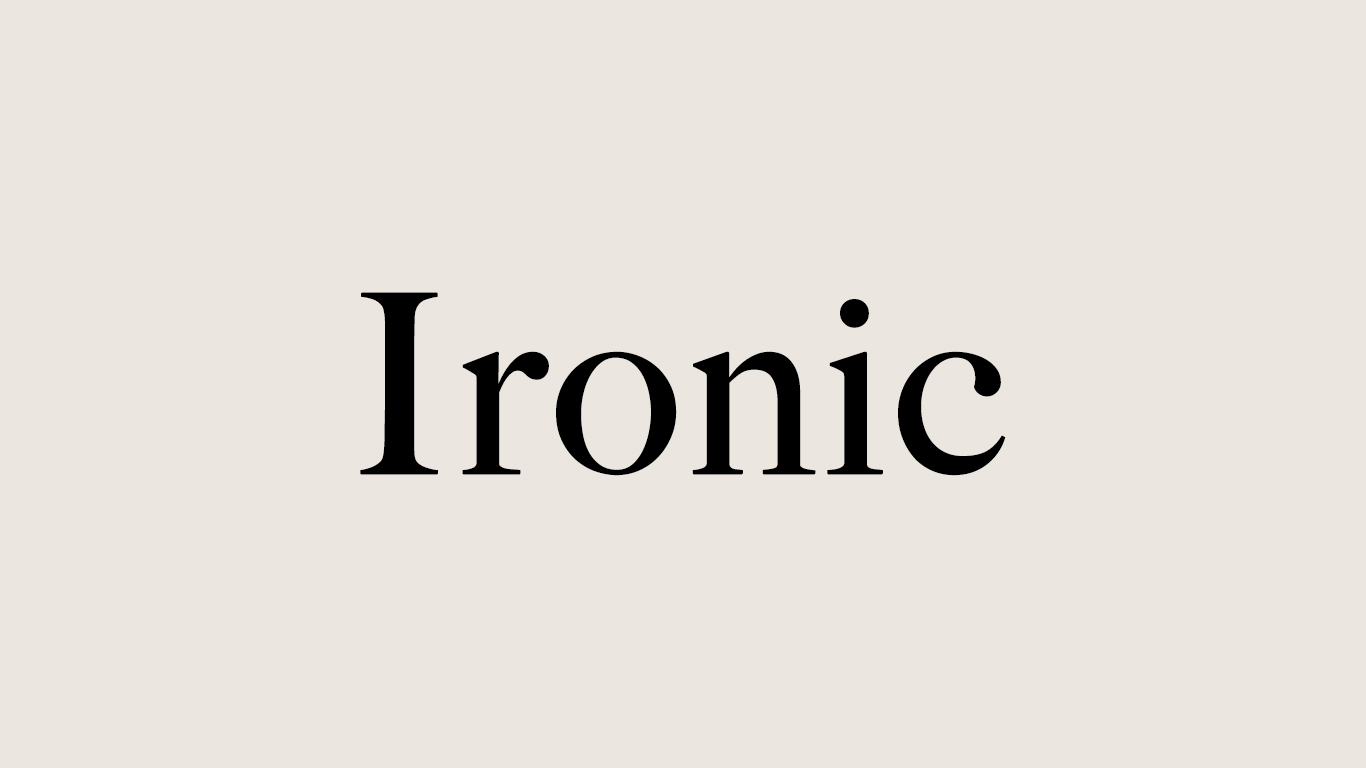 Isn’t it ironic? Not really. Irony is using words that express the opposite of what is actually intended. If it’s raining on your wedding day and you say “Nice day, isn’t it?,” that’s ironic. But rain on your wedding day itself isn’t ironic at all; it’s just unfortunate (or, according to some traditions, a sign of good luck). Sarcasm is a form of irony with an edge to it — for instance, saying to your ex, “You must be very happy that it rained on my wedding day.”