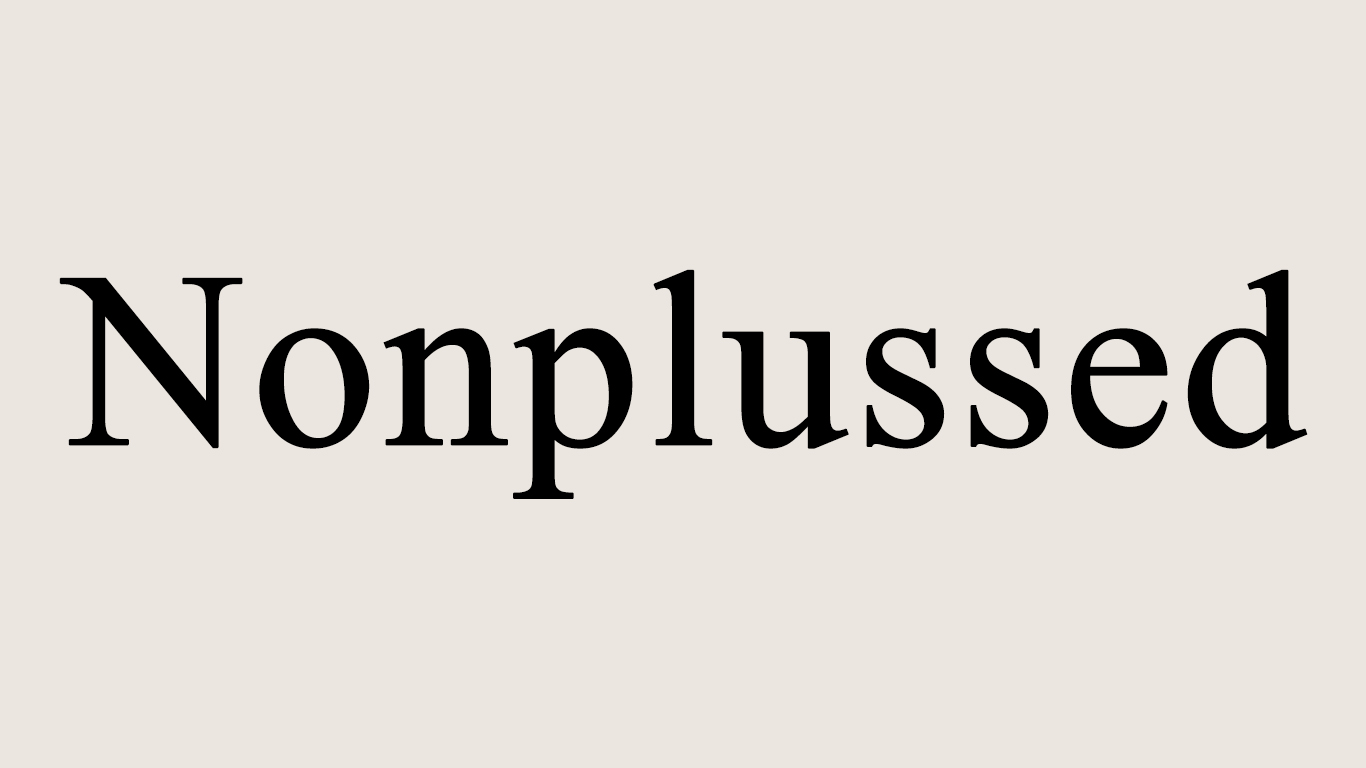 “Nonplussed” is often used to mean unimpressed or not bothered. This usage is increasingly common, especially in the U.S., but it is still considered wrong. In fact, it means almost the opposite — confused, puzzled, or brought to a standstill. It derives from the Latin “non plus,” meaning no more. The sense is that if you’re nonplussed, no more can be done. 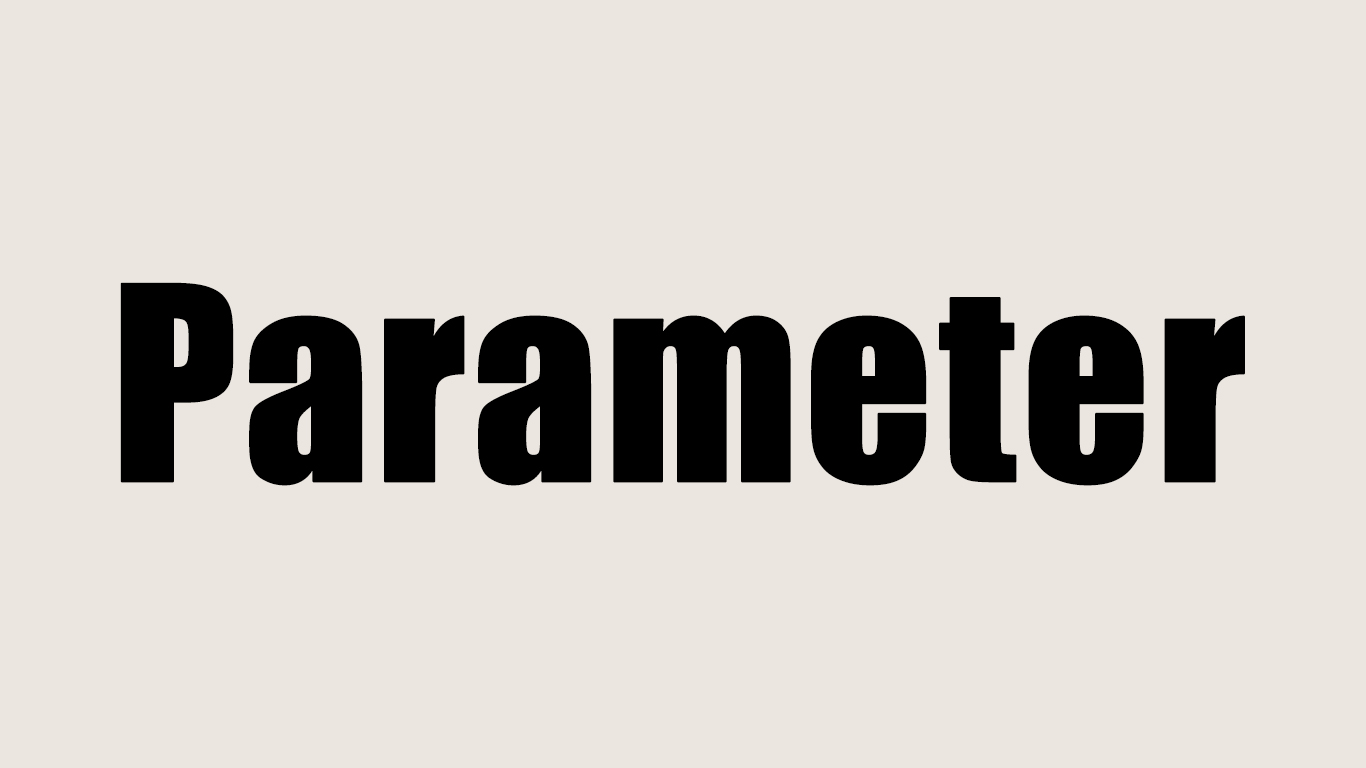 A parameter is not a perimeter. A perimeter is a boundary. A parameter is a variable in mathematics, statistics, or computer science; by extension, it has come to mean a factor or element (“a useful parameter for assessing the value”). Some authorities now accept the use of the plural form, parameters, to mean something similar to boundaries (“within the parameters of good taste”), though it isn’t correct strictly speaking. 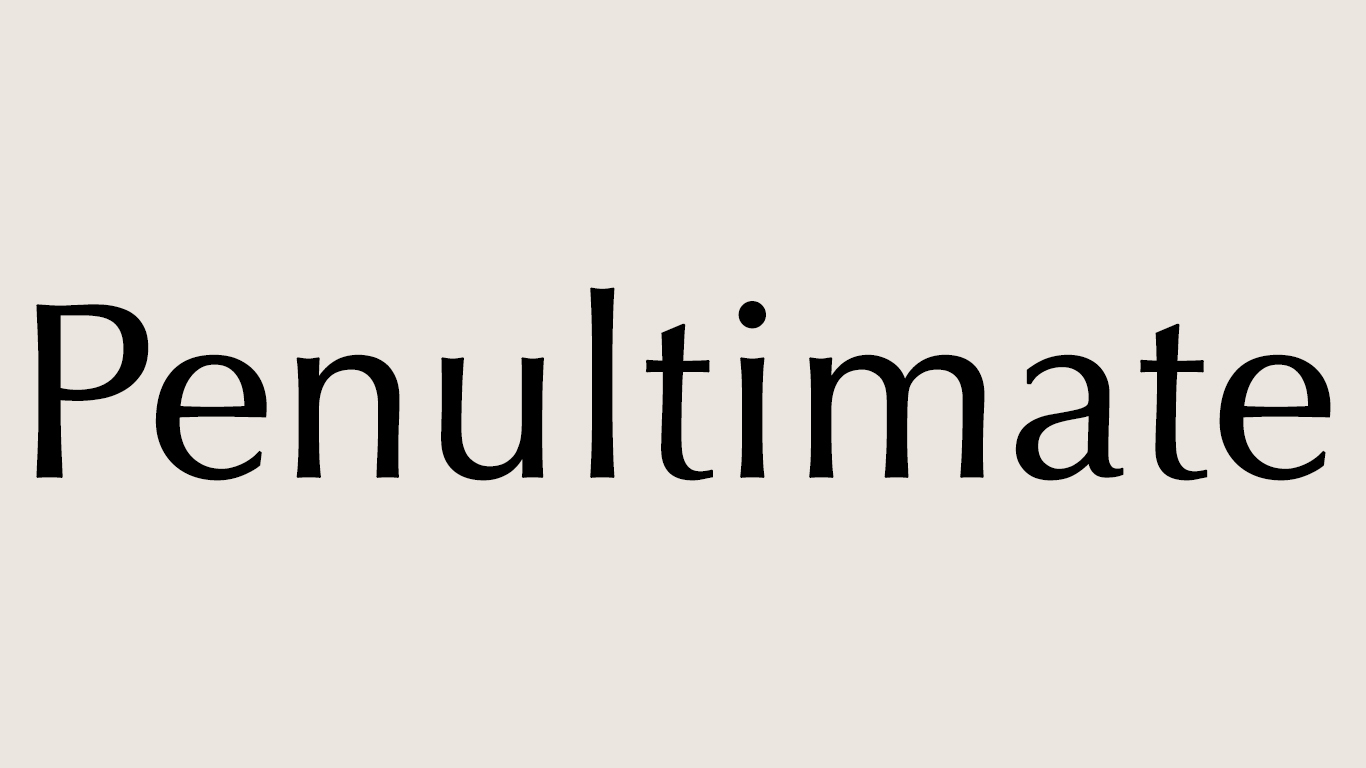 Anyone who’s ever studied Greek or Latin — or linguistics — in school has heard the terms “ultima, penult, and antepenult.” These terms mean the last, second-to-last, and third-to-last syllables of a word. “Penult” comes from attaching the Latin “paene” (almost) onto the word “ultima” (last). The penultimate of something isn’t the last of it, then, as it is often made to seem, but the second-to-last. 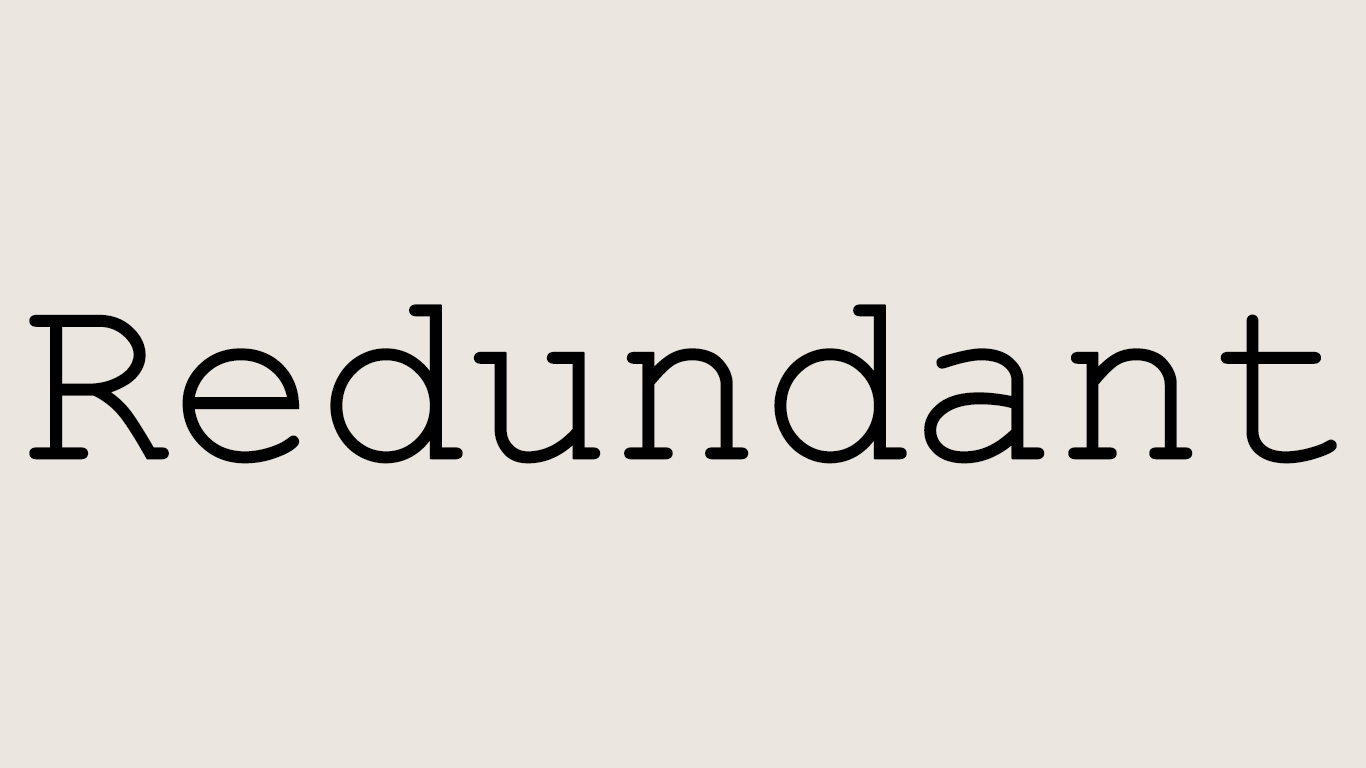 In the U.K., when a worker is “made redundant,” he or she had been fired; there’s no need for his or her services anymore; he or she is superfluous. But “redundant” and “superfluous” aren’t the same thing in American usage. Something redundant is repeated, though not necessarily in the same form. “Close proximity” is redundant because “proximity” already means close; so is “3 a.m. in the morning,” because “a.m.” and “morning” are synonymous. “The green, green grass of home” involves an obvious redundancy but in this case is an intentional one, used for literary purposes. Something is superfluous, on the other hand, when, like those poor British workers, nobody really needs it. “After we’d eaten that huge Thanksgiving dinner, dessert seemed superfluous.” 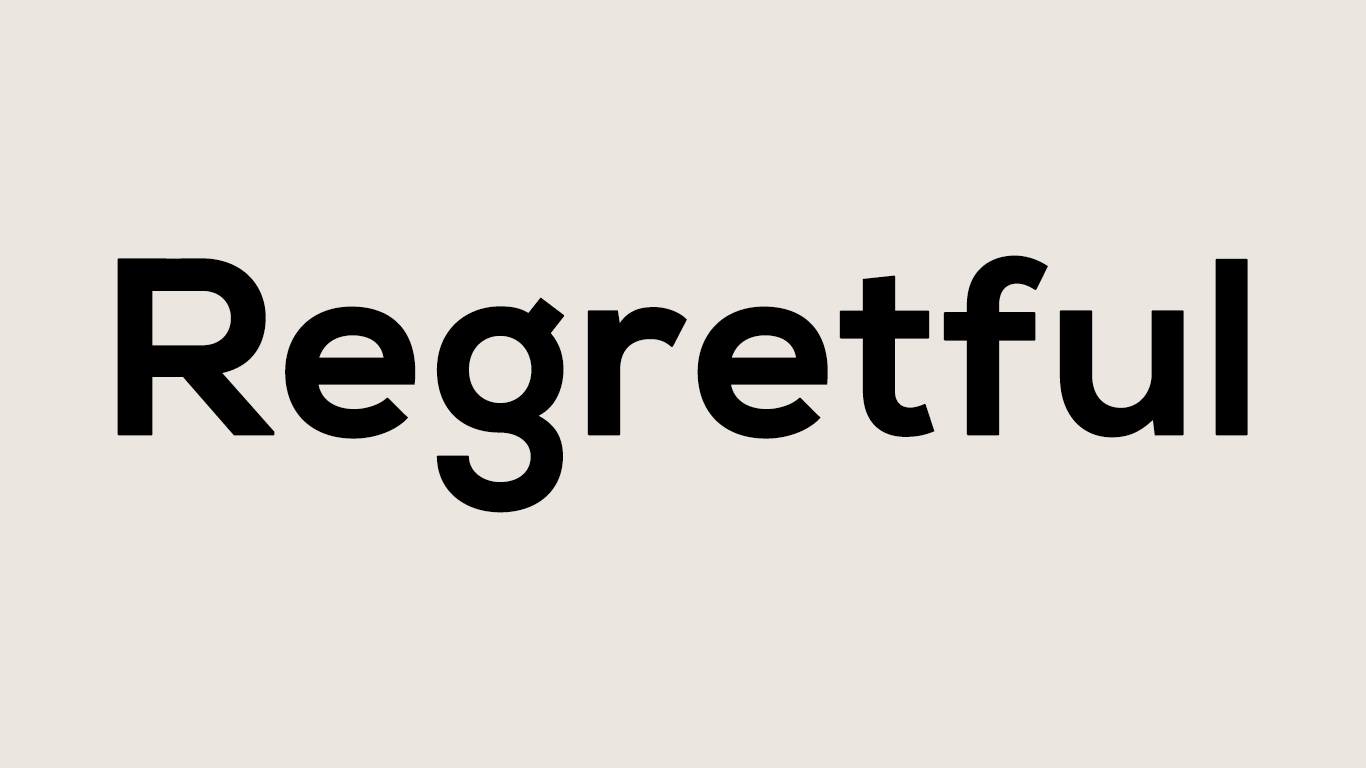 “Regretful” means sorry or filled with regret; it doesn’t mean something that makes you feel that way. A bad situation is regrettable, while people may be regretful that a regrettable situation has occurred.