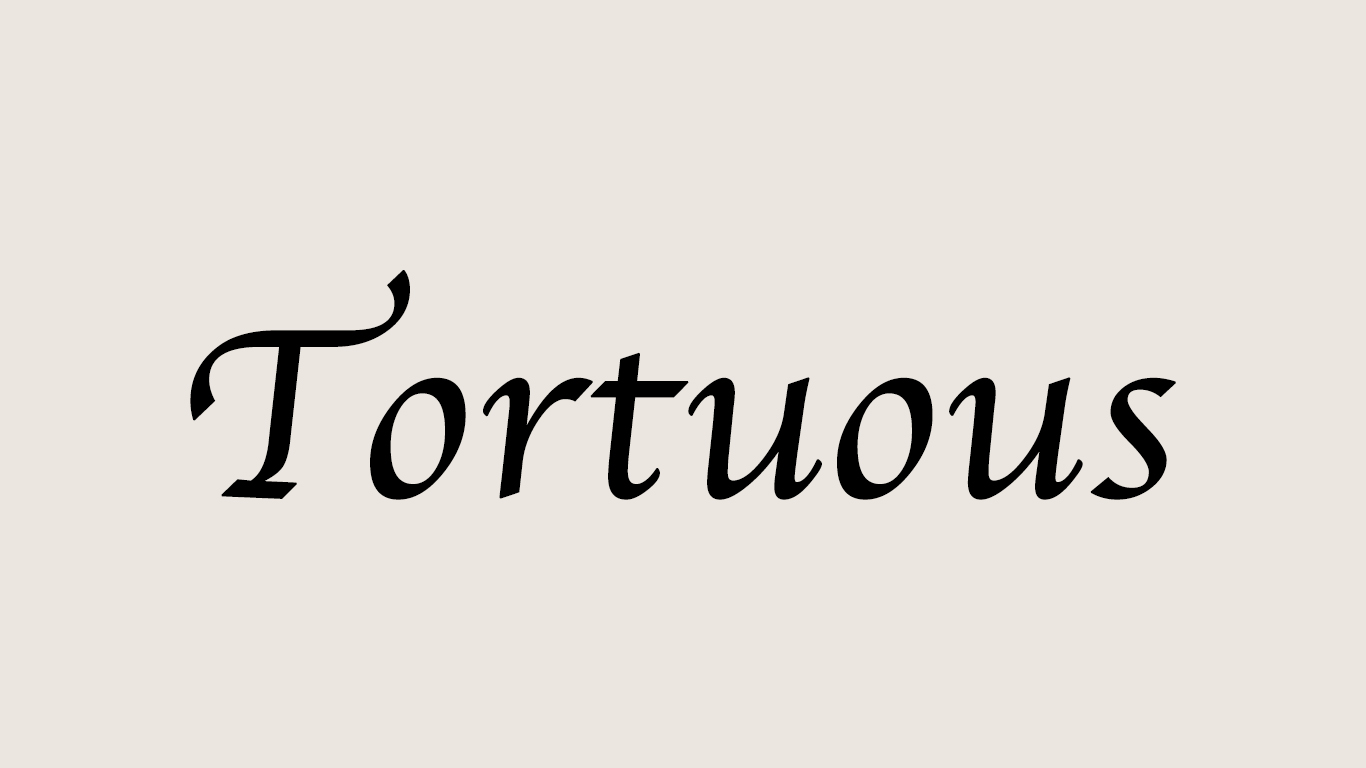 This word often gets confused with its near-homonym “torturous,” but the two have very different meanings. Driving up that winding road at midnight in the rain might be sheer torture, and thus torturous, but the winding road itself is tortuous. The word comes from the Latin “torquent,” twist — also the source of torque, a turning or twisting force (as what a car engine delivers to the drive shaft), and the legal term tort, a wrongful act. 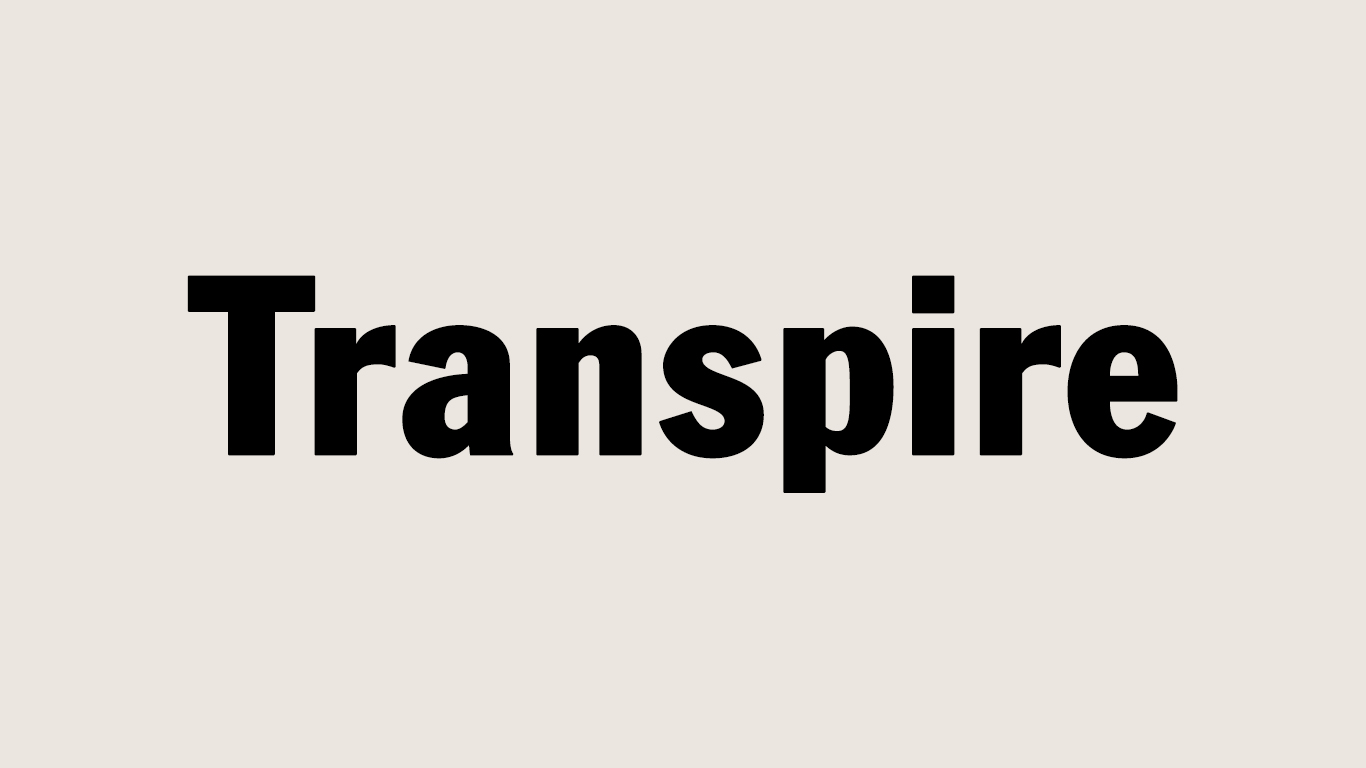 What just transpired? Possibly nothing. “Transpire” literally means to be emitted as a vapor or odor, or to cause one to be emitted; by extension, it has come to adopt the sense of escaping from secrecy or leaking out. It’s not a synonym for “happen.” “Did anything transpire last night?,” at least in the meaning that was long accepted as correct, means something like “Did a secret leak out?” or “Did we learn something we didn’t know?” — not “Did you guys do anything after I left?”

ALSO READ: 50 Words People Get Wrong All the Time 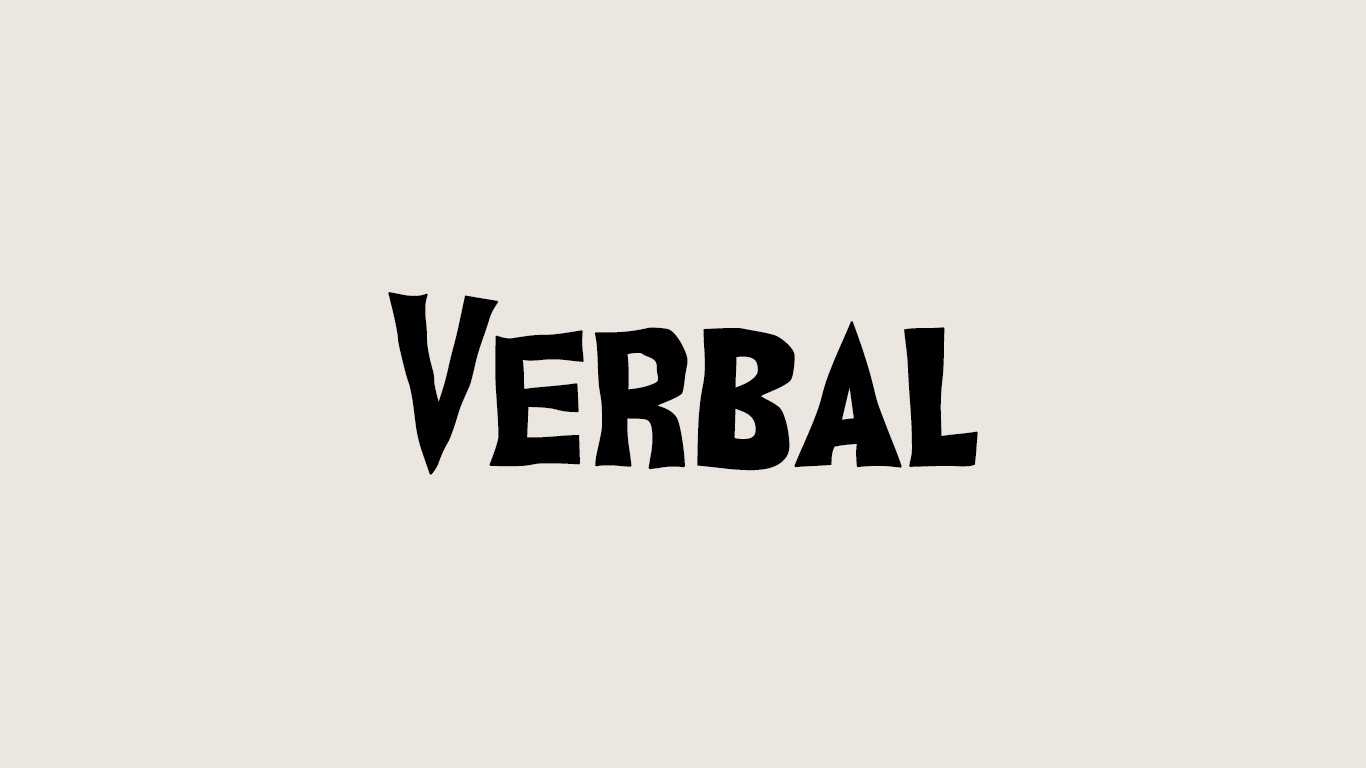 “Verbal” is often used as a synonym for “oral,” but there’s a distinction between the two terms. The former means relating to words (or sometimes just verbs), while the latter specifically means spoken. Somebody can give you verbal assurances digitally or on paper, but if they just assured you of something in person, their assurances would be oral. An oral agreement and a verbal agreement aren’t necessarily the same thing.