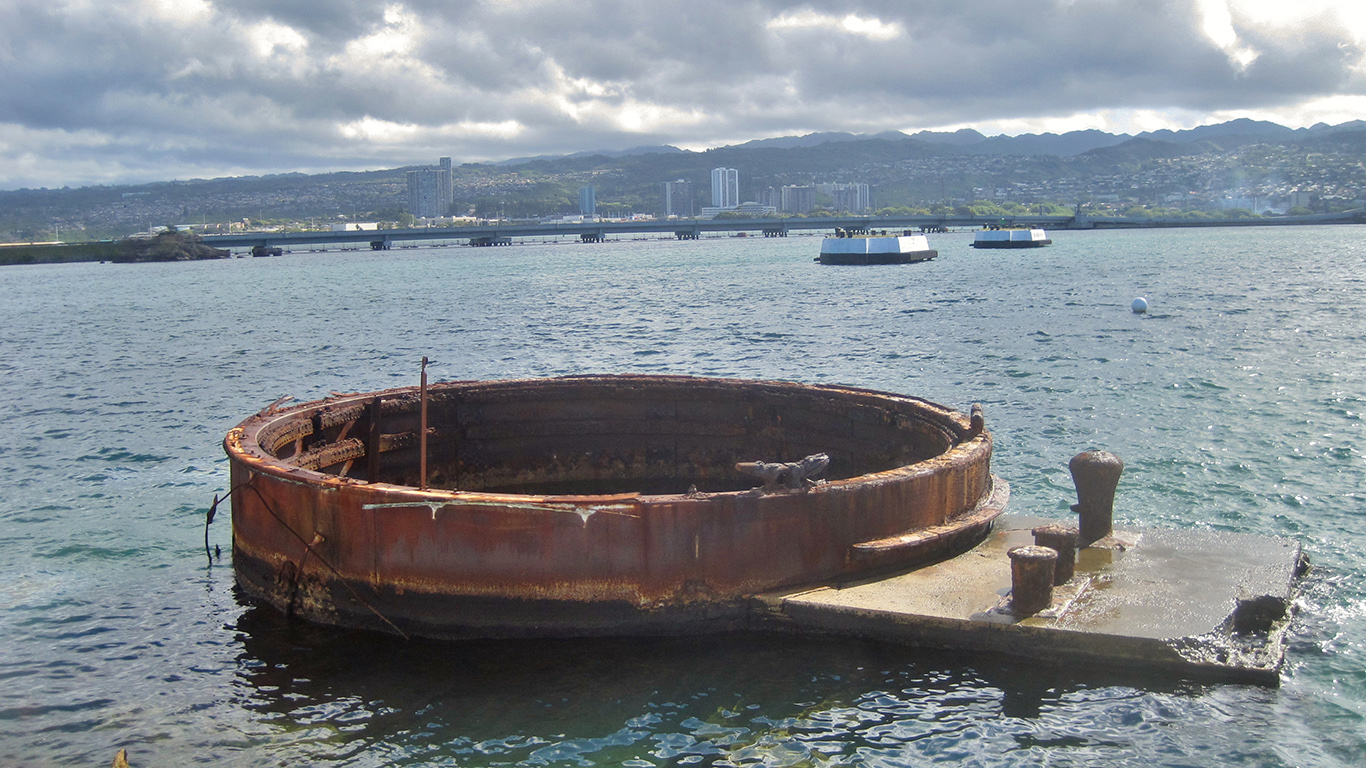 Originally launched in 1915, the USS Arizona had a long and varied career but is best known as the U.S. battleship bombed by the Japanese at Pearl Harbor in 1941. The bombing detonated a powder magazine, causing the ship to explode and sink, killing over 1,100 crewmen. The shipwreck remains in Pearl Harbor and is a National Historic Landmark and part of a memorial visited by millions of people every year. 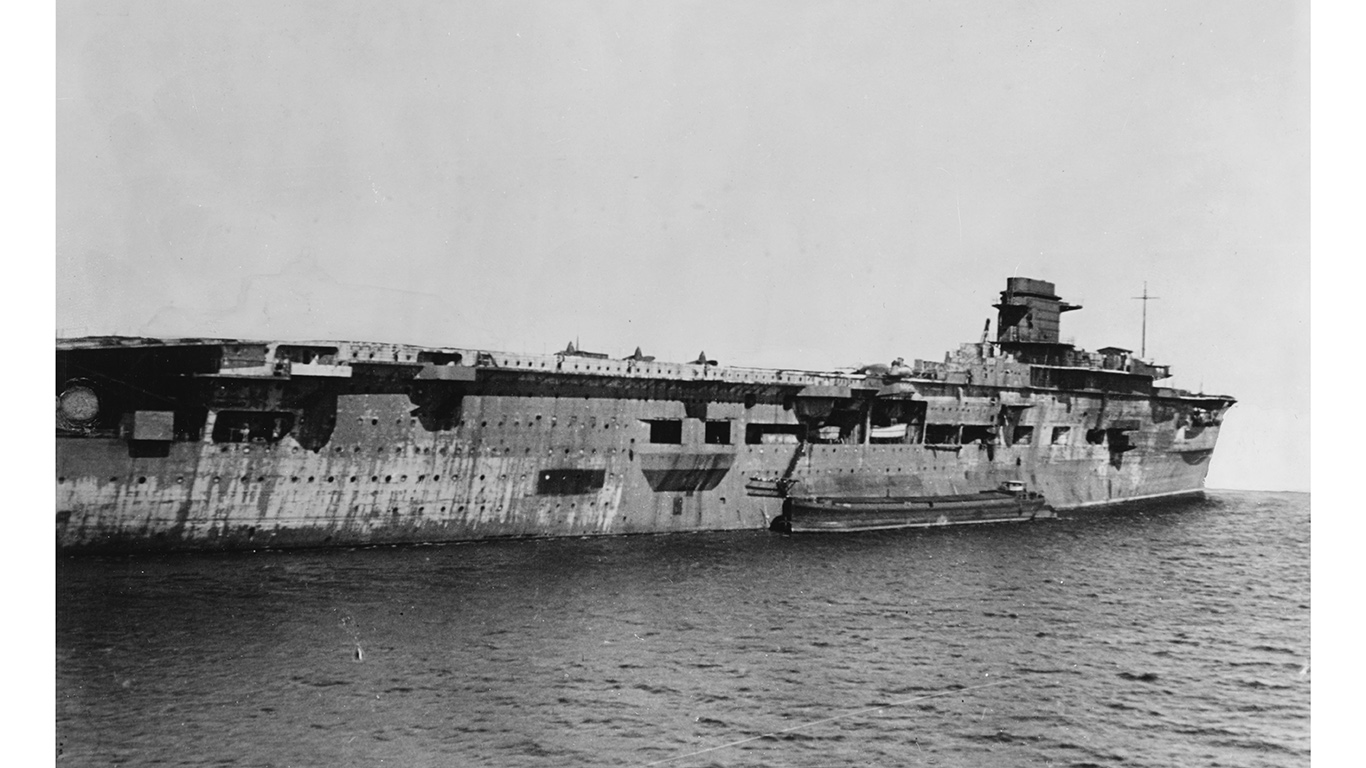 Launched in 1938, the Graf Zeppelin was Nazi Germany’s only aircraft carrier. At the end of WWII, the Soviet Union took control of the ship and used it for target practice. It sank in the Baltic Sea and was discovered in 2006 by a Polish oil company. The Polish Navy then gathered images of the wreck with remote-controlled underwater robots to confirm that the underwater hull, which is irretrievable due to its depth, was actually the Graf Zeppelin. 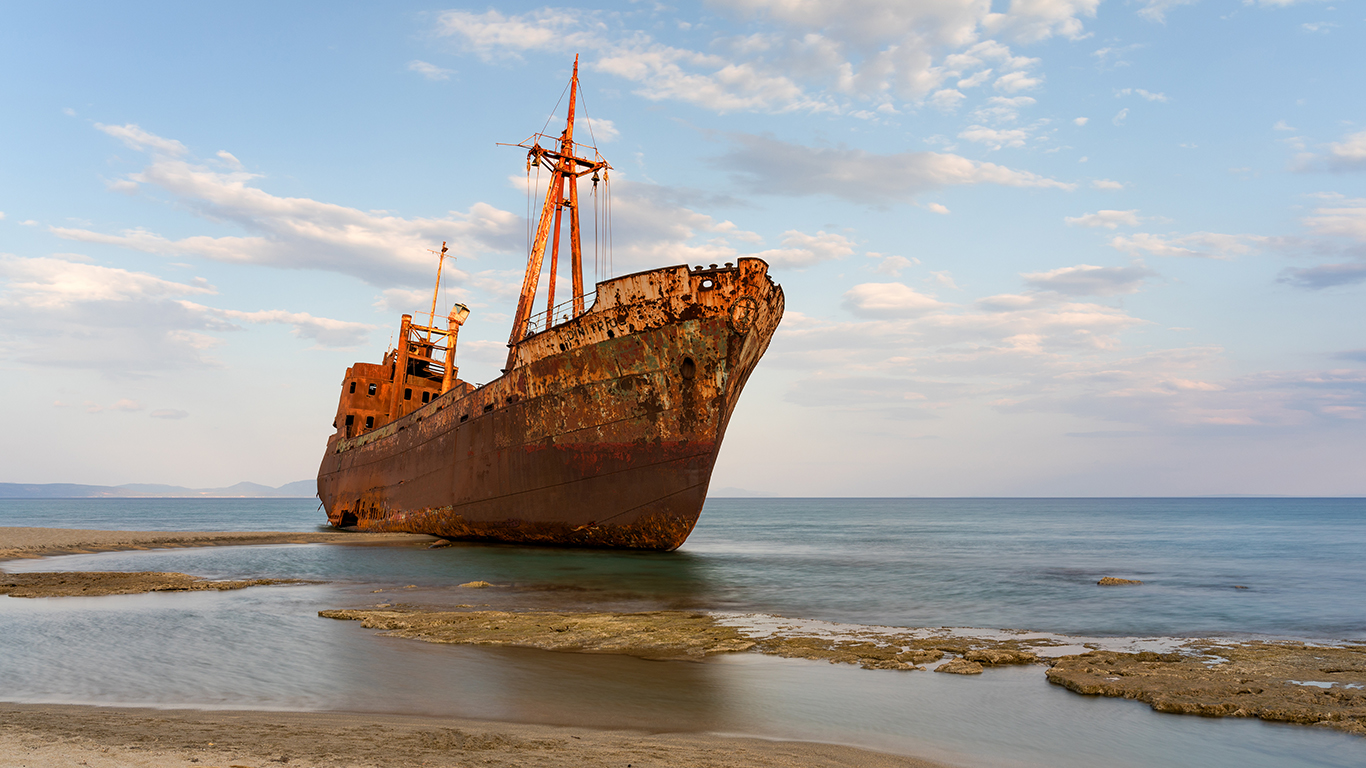 Another smuggling ship mysteriously abandoned on the Greek coast, the Dimitrios washed up on Valtaki Beach in 1981 and the rusted hull remains there to this day. Various rumors exist as to how it ended up there, including that it was burned to hide evidence of its use as a smuggling ship, or that it was abandoned at a nearby port and drifted to the beach. 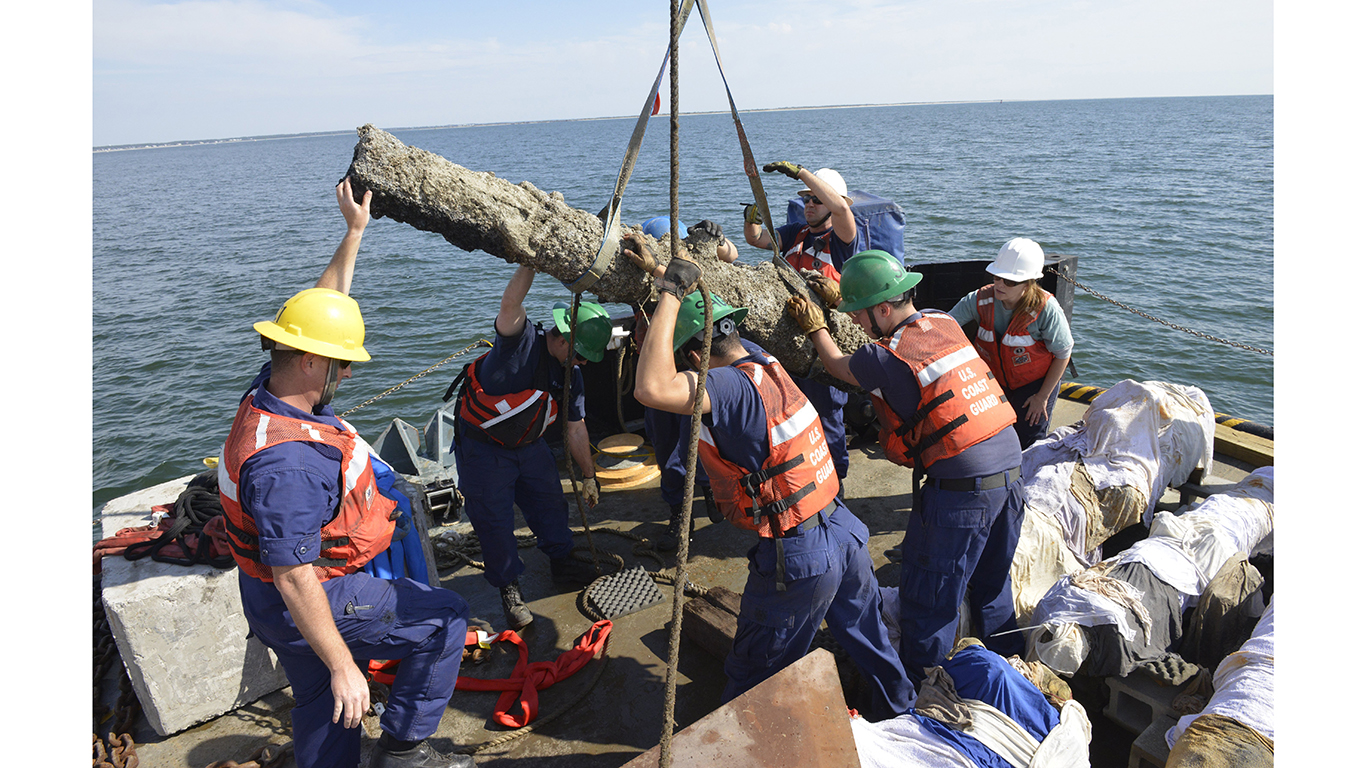 Originally a Royal Navy ship, then a French slave ship, the Queen Anne’s Revenge was commandeered by the legendary pirate Blackbeard in 1717 and used for less than a year before it ran aground off the coast of North Carolina. Blackbeard escaped the wreck, which went undiscovered until 1996. So far over 30 cannons and 250,000 artifacts have been removed from the wreck. 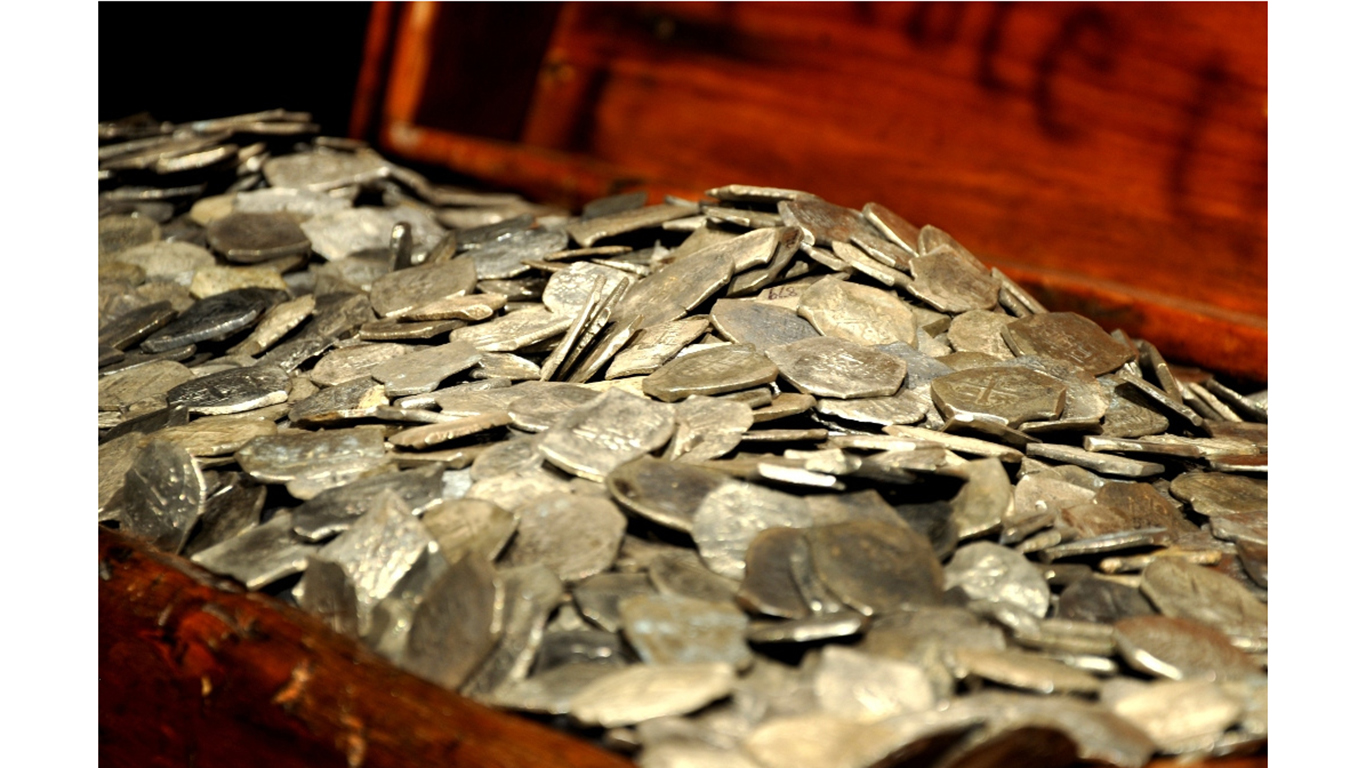 A slave ship built in 1715, the Whydah Galley was captured by the pirate “Black Sam” Belamy during its maiden voyage, shortly after it left Jamaica. Two years later a storm around Wellfleet, Massachusetts, sank the ship, killing all but two of its crew. The ship’s remains were discovered in 1984, along with over 200,000 artifacts and treasure worth $400 million.