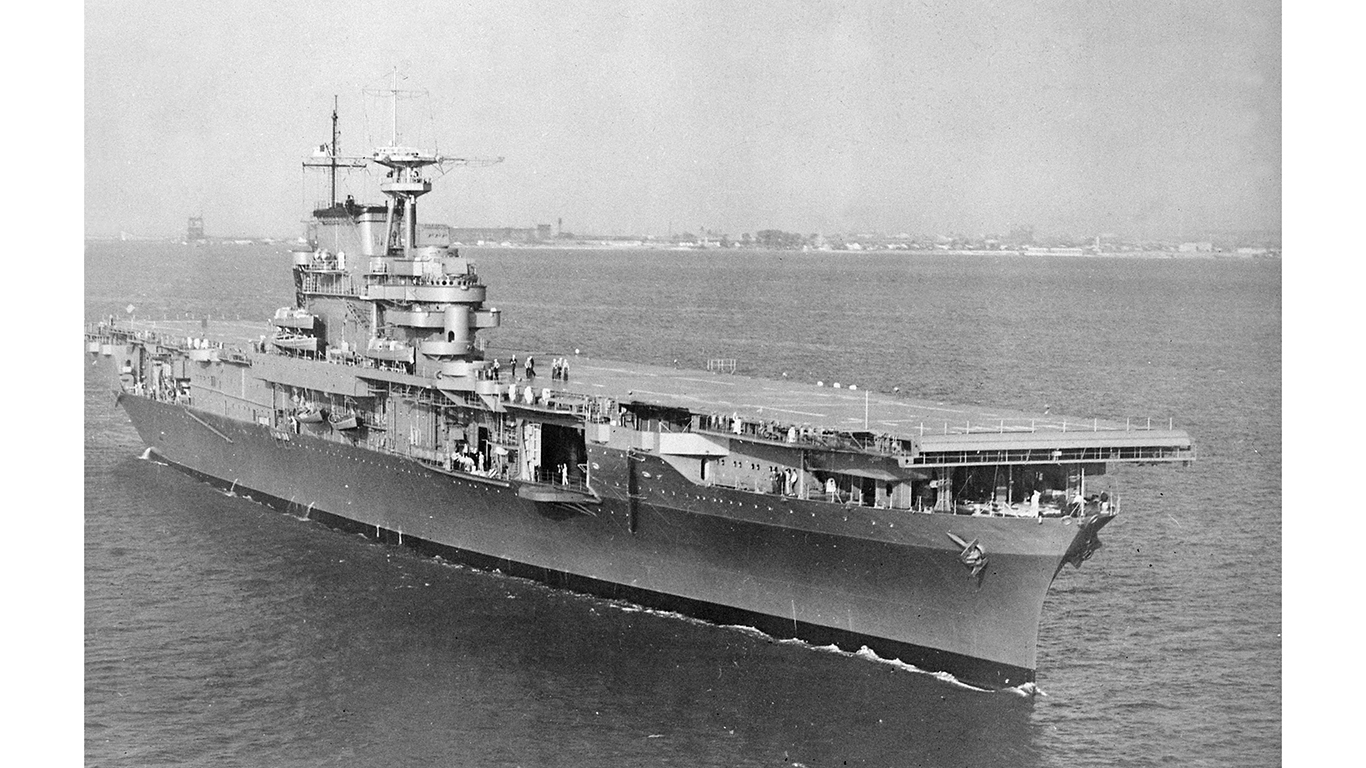 The USS Hornet, the aircraft carrier that launched the famed WWII Doolittle Raid against Tokyo, was later sunk by Japanese torpedoes during the Battle of the Santa Cruz Islands. Though 2,000 sailors were able to escape, 140 died on the sinking ship. In another recent discovery by Paul Allen’s R/V Petrel, the USS Hornet’s remains have been located more than three miles underwater off the Solomon Islands. 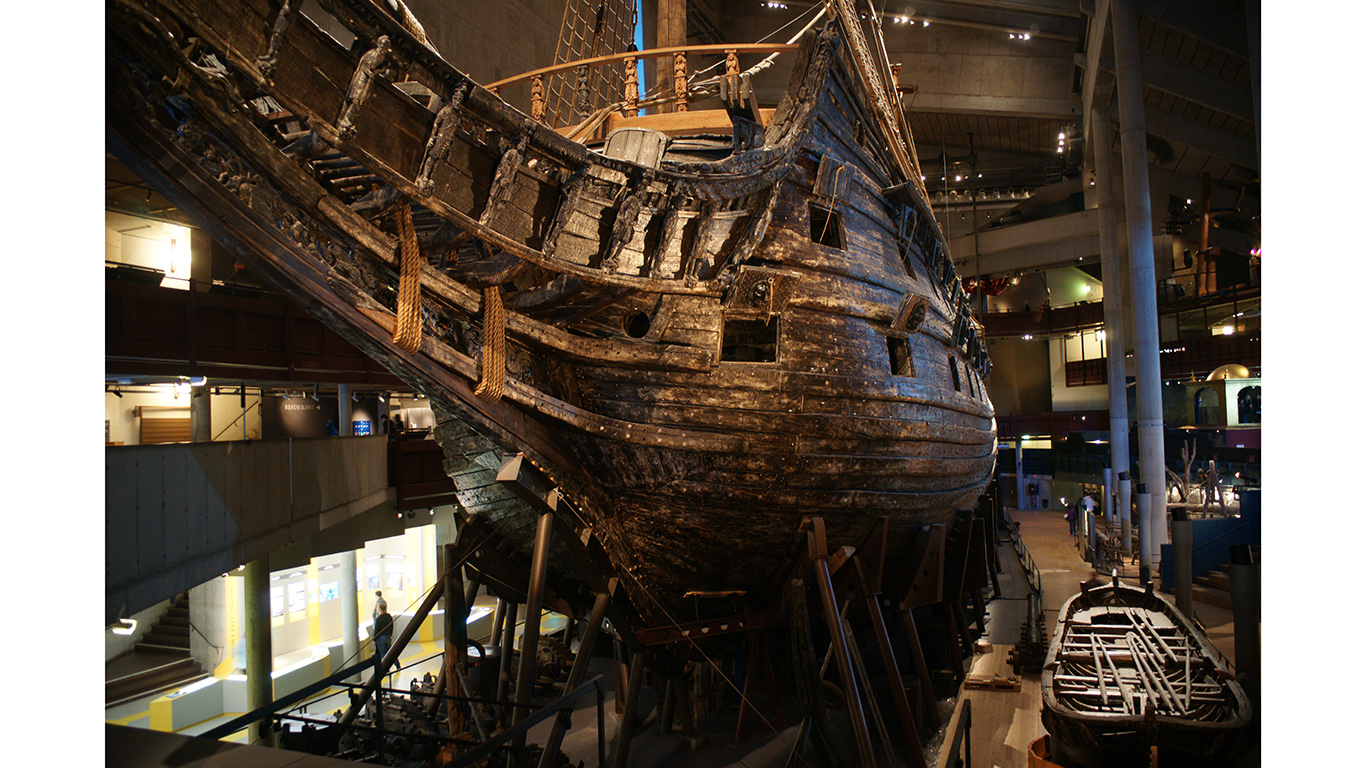 A Swedish warship built around 1628, the Vasa was the most high-tech warship of its time. Even though it was one of the Swedish Navy’s greatest achievements, engineering problems coupled with strong winds caused the ship to sink less than a mile into its maiden voyage, to the horror of the Swedish public who’d gathered to watch it set sail. The ship–with a nearly intact wooden hull–along with thousands of artifacts was recovered in 1961 and is now a popular tourist attraction. 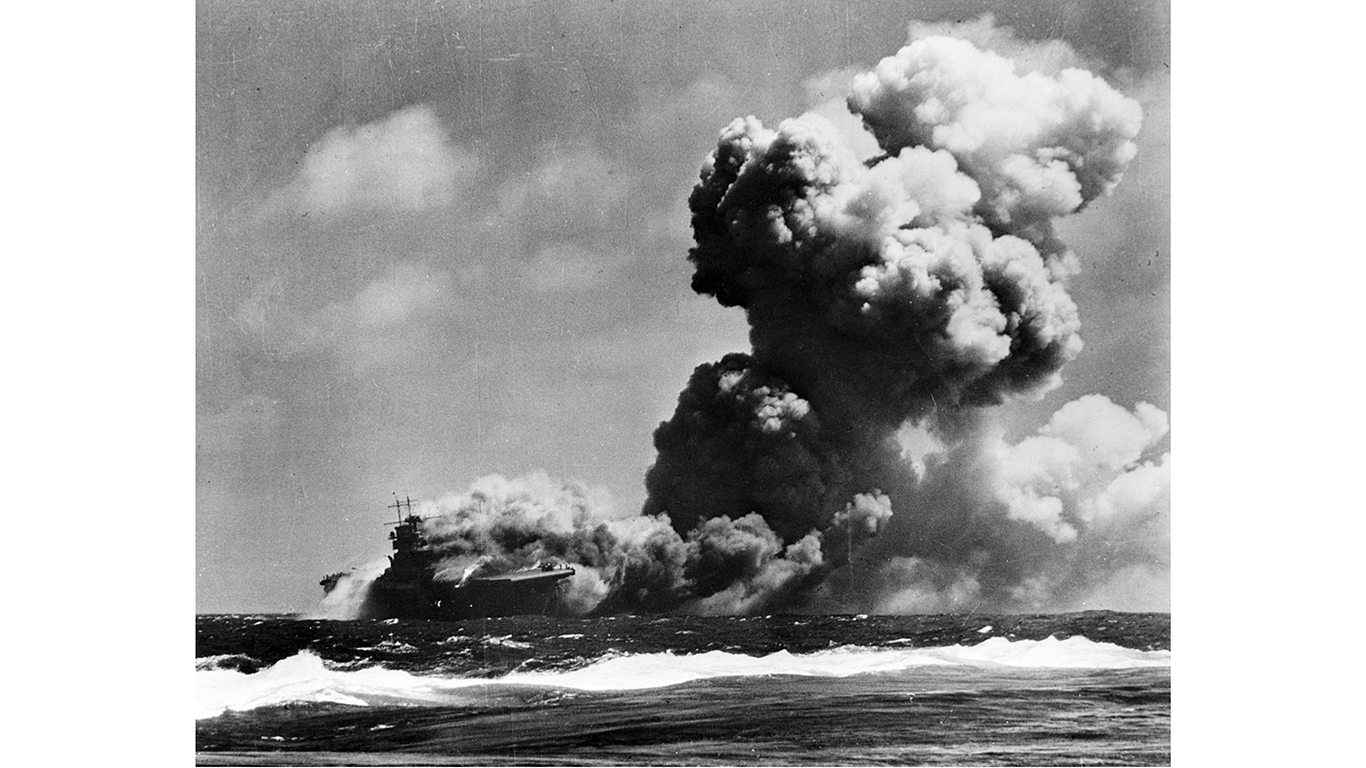 The R/V Petrel, a research vessel that’s already discovered dozens of shipwrecks, recently found the hull of the USS Wasp — an aircraft carrier sunk by Japanese torpedoes in 1942 off Guadalcanal. Due to the U.S. Navy’s policy of leaving its shipwrecks undisturbed, the Wasp will remain underwater, but the Petrel’s robots will have a chance to document and record what’s left of the vessel. 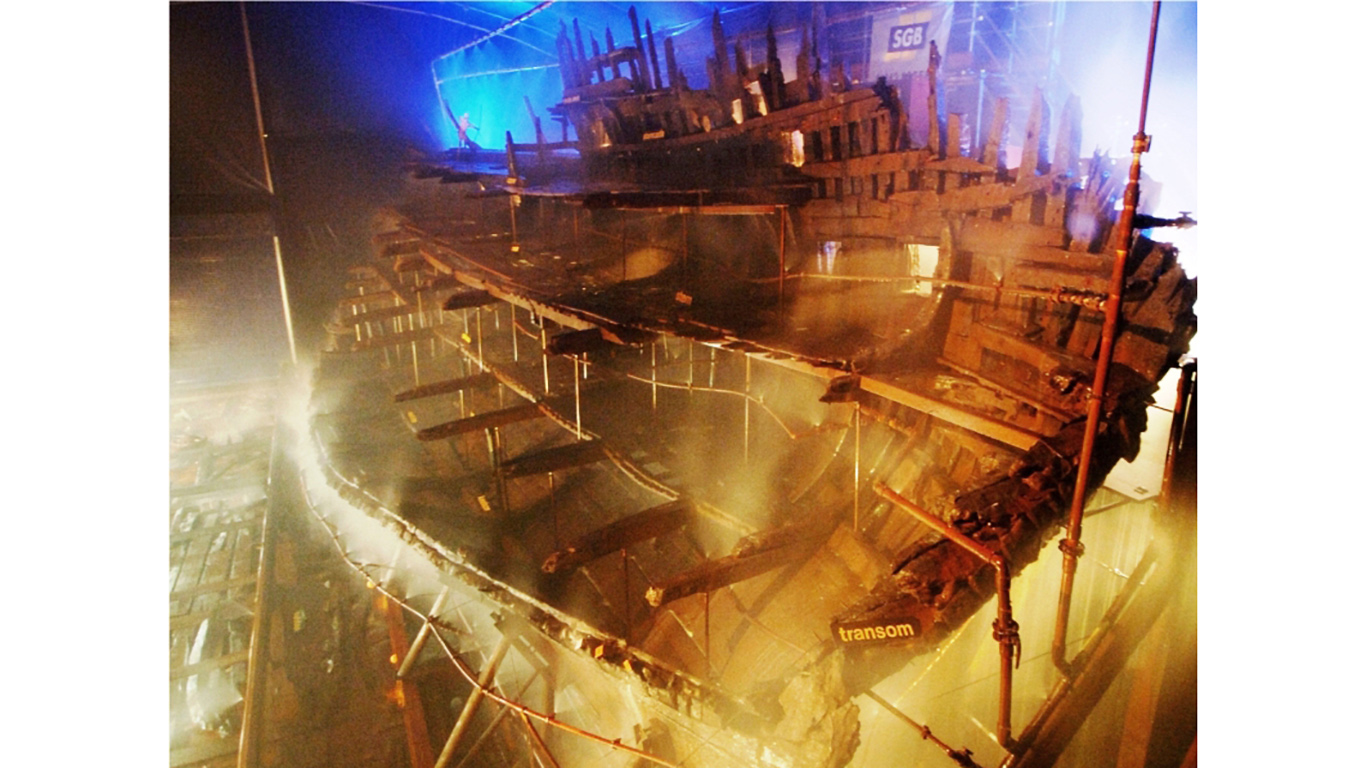 A warship of England’s King Henry VIII, the Mary Rose was first launched in 1511. It served in many battles against Scotland and France, and was finally sunk during a battle in 1545. It was discovered in 1971, close to the Isle of Wight, and has since become one of the most expensive projects in maritime archaeology. The ship’s wreckage, over 26,000 artifacts, and half the crew’s bodies have been recovered. A museum at the Portsmouth Dockyards has the ship’s hull and many artifacts on display. 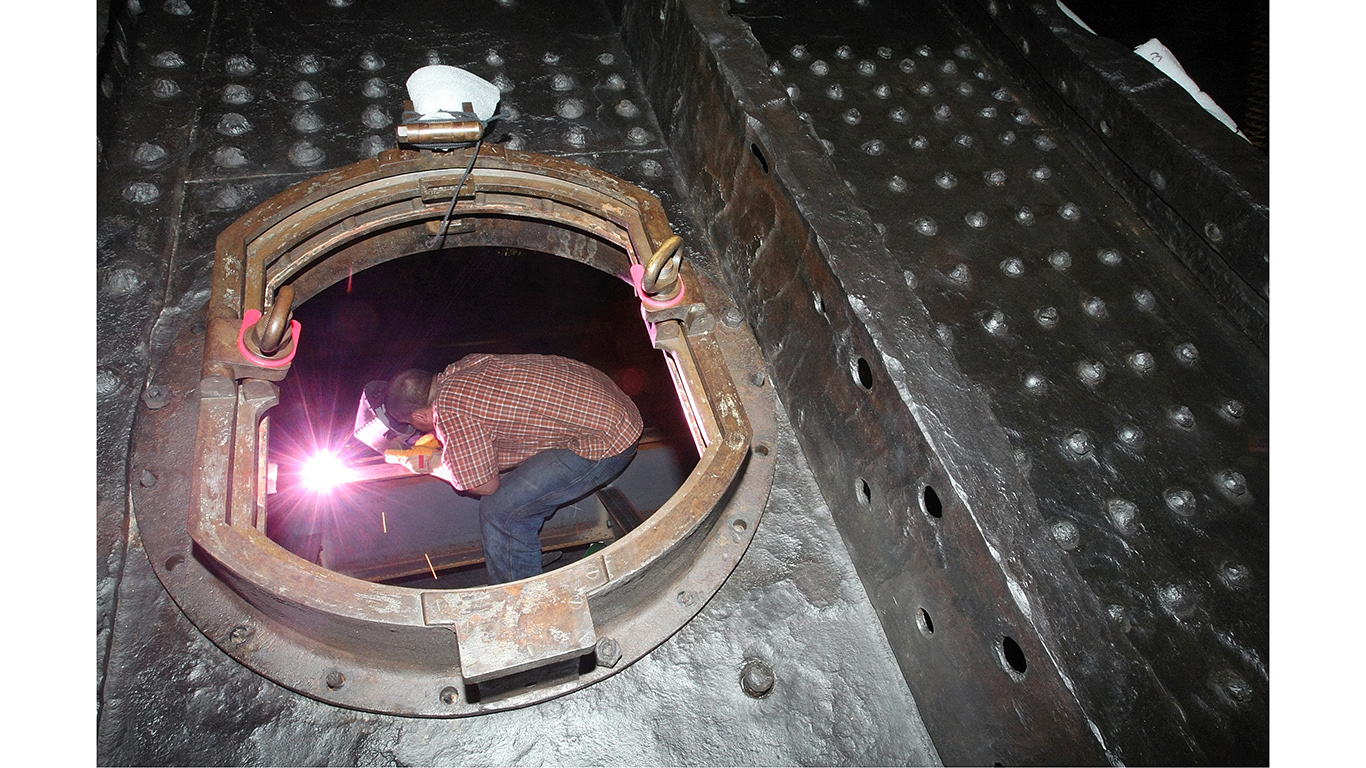 The RMS Titanic, a British ocean liner featuring state-of-the-art technology, sank during its 1912 maiden voyage from England to New York City after striking an iceberg. Over 1,500 passengers and crew perished, and about 700 survived. In addition to the massive casualties, the ship went down with about $200 million worth of gold, silver, diamonds, and other riches. The Titanic’s hull, which had split in half, was finally found in 1985, and hundreds of artifacts have been recovered from the wreckage.