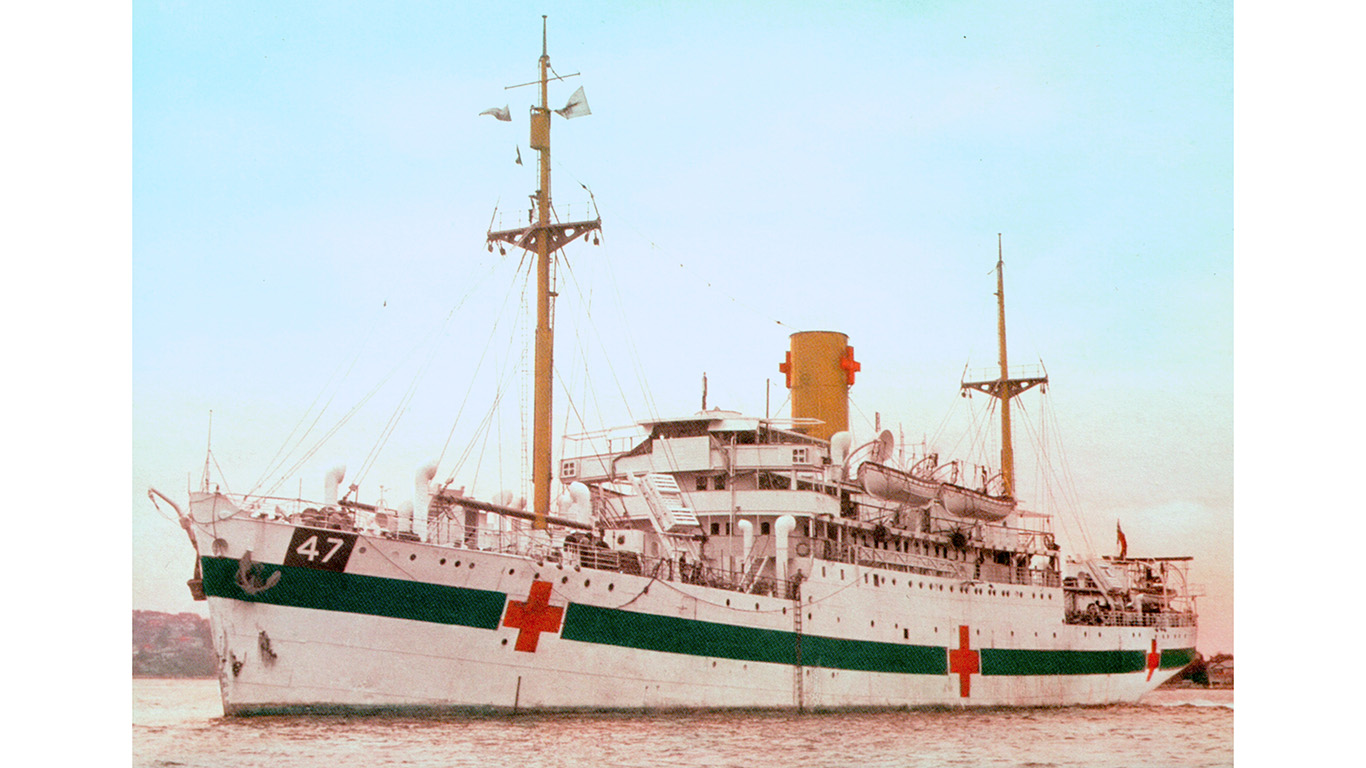 The AHS Centaur, a clearly marked WWII hospital ship travelling from Sydney to Port Moresby, was struck by a Japanese torpedo in 1943. Of the 332 passengers, 64 survived and were rescued by an American ship after waiting 35 hours on liferafts. The ship’s wreckage was discovered in 2009 and the site is protected to prevent souvenir hunters from raiding the remains. 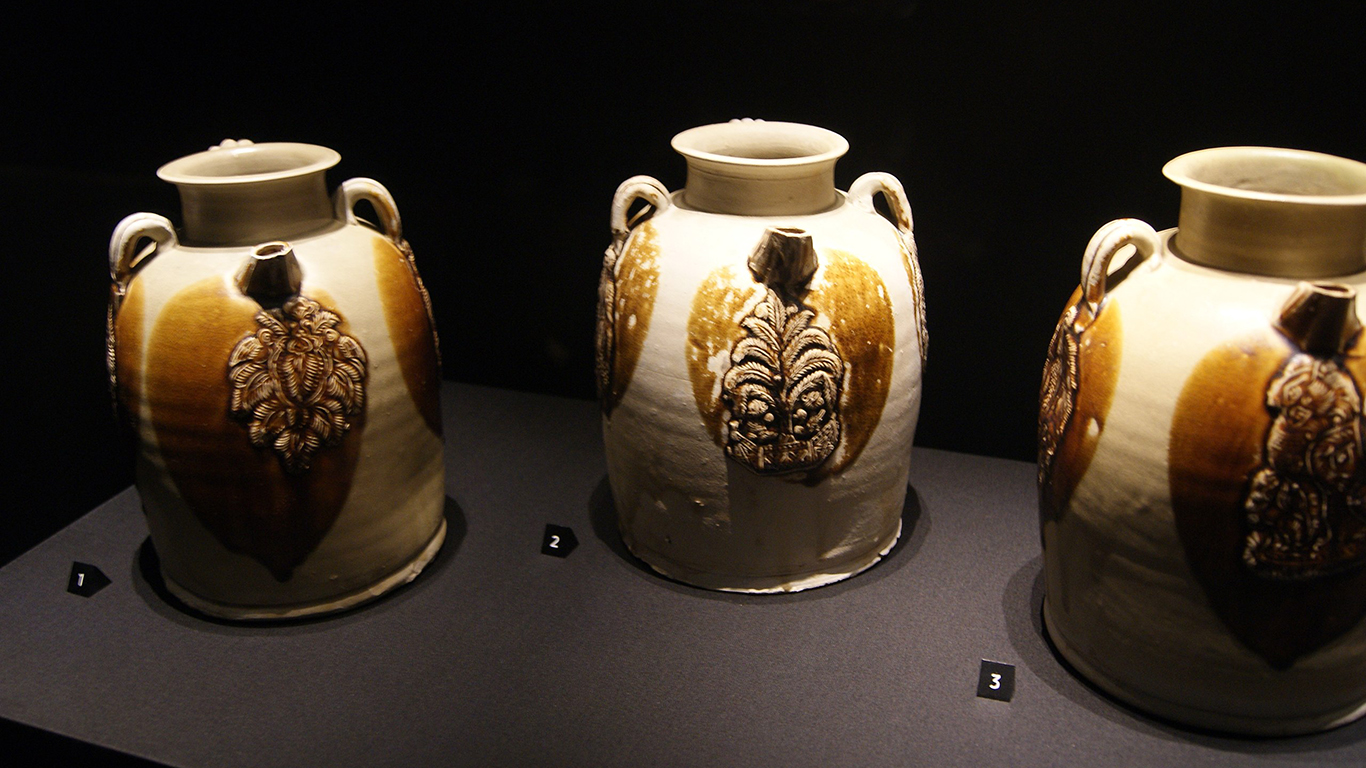 This ancient Arabian ship discovered in 1998 off the Indonesian coast may be up to 2,500 years old. It was likely travelling from China to Africa when it sank, carrying what may be the largest collection of Tang Dynasty artifacts ever discovered –over 60,000 pieces. Valued at about $90 million, the treasures recovered from the shipwreck are mostly ceramics and pottery, including bowls, spice jars, and funeral urns. 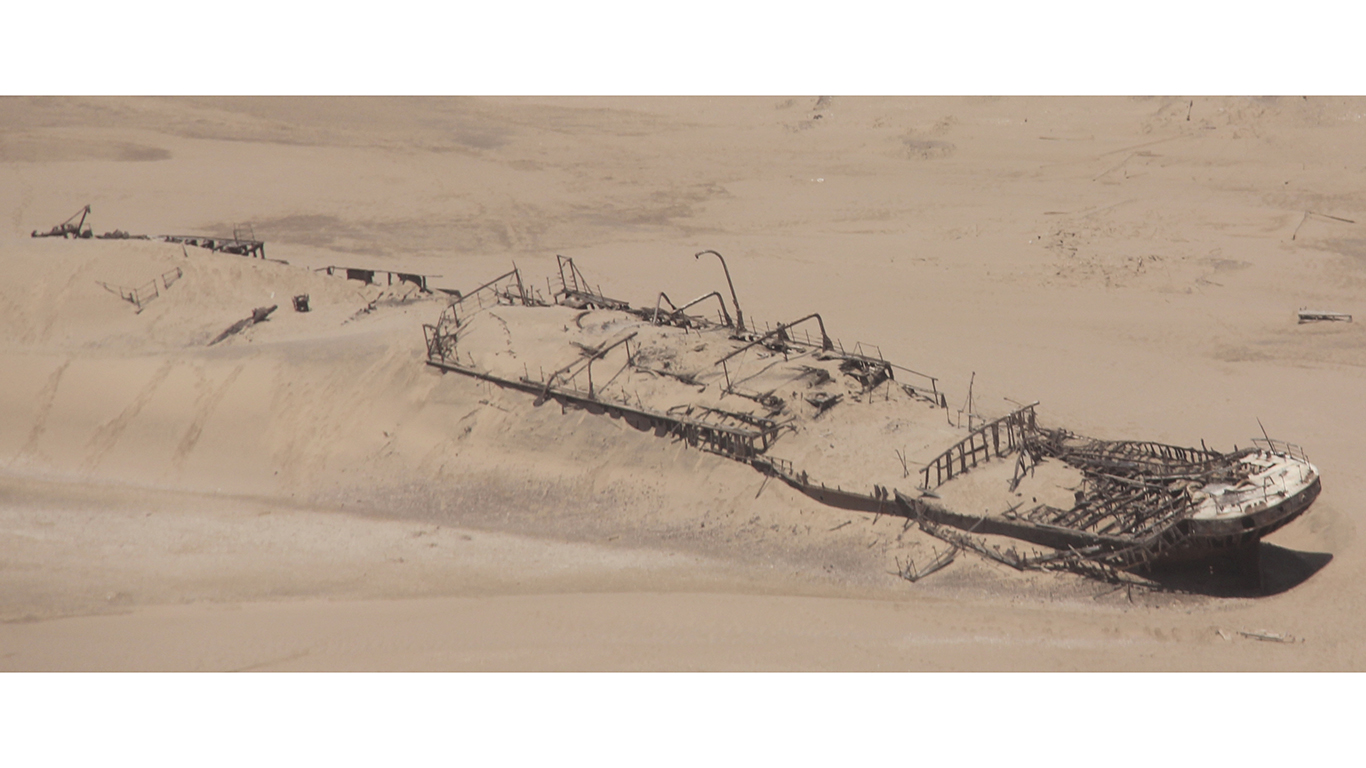 Namibia’s Skeleton Coast, a stretch of barren desert dunes that meet the Atlantic Ocean in a shroud of fog, is littered with shipwrecks. The most picturesque of these is the Eduard Bohlen, a German cargo ship that ran aground in 1909 on its way to South Africa and washed ashore along the coast. Because the shoreline has changed over the years, the wreck now sits 1,000 feet away from the water, surrounded by nothing but sand. 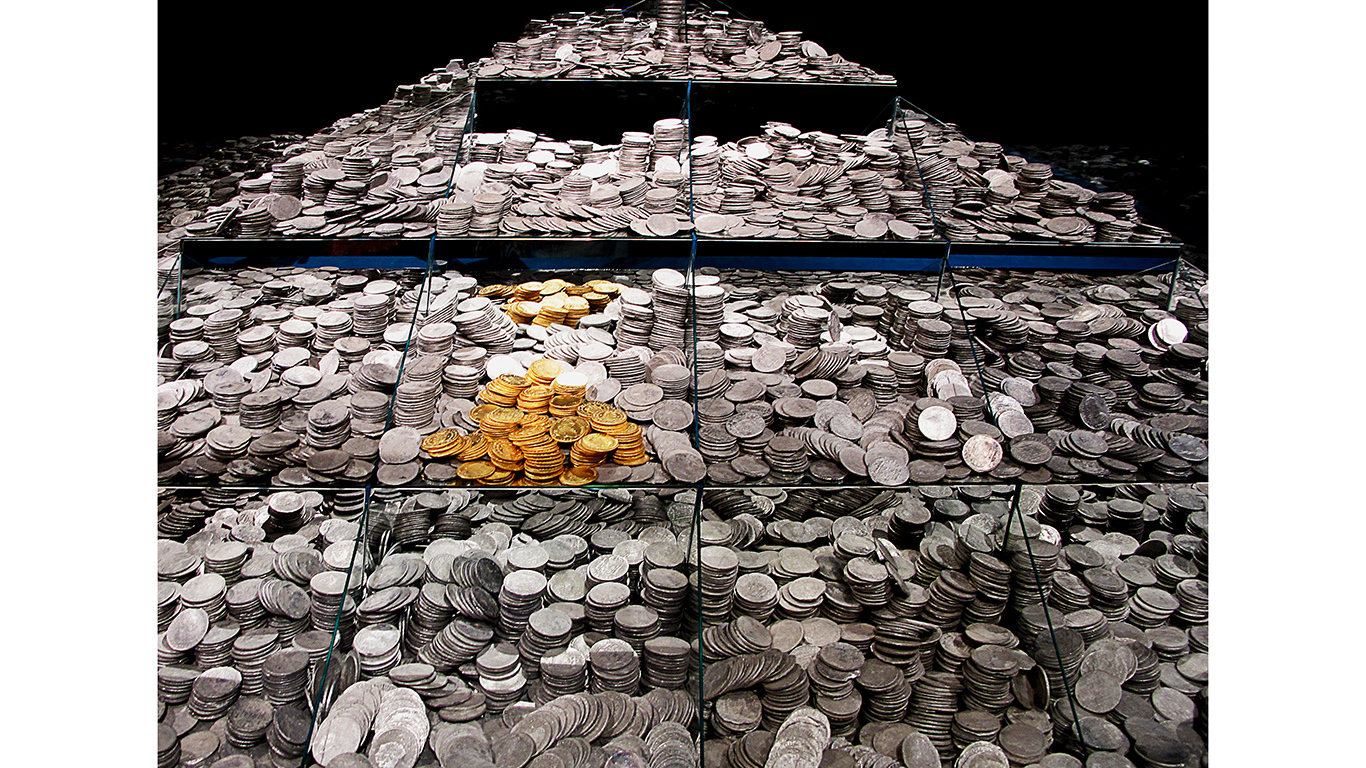 The Nuestra Señora de las Mercedes, a Spanish frigate sunk by the Royal Navy in 1804, may be the most valuable shipwreck ever discovered. About $500 million in gold has been recovered from the wreck, which was found off the coast of Portugal in 2007. The Spanish and Peruvian governments have both claimed ownership of the gold, and in 2012 a U.S. Supreme Court case granted Spain rights to the treasure. Along with other artifacts from the shipwreck, the gold is now on display in museums across Spain. 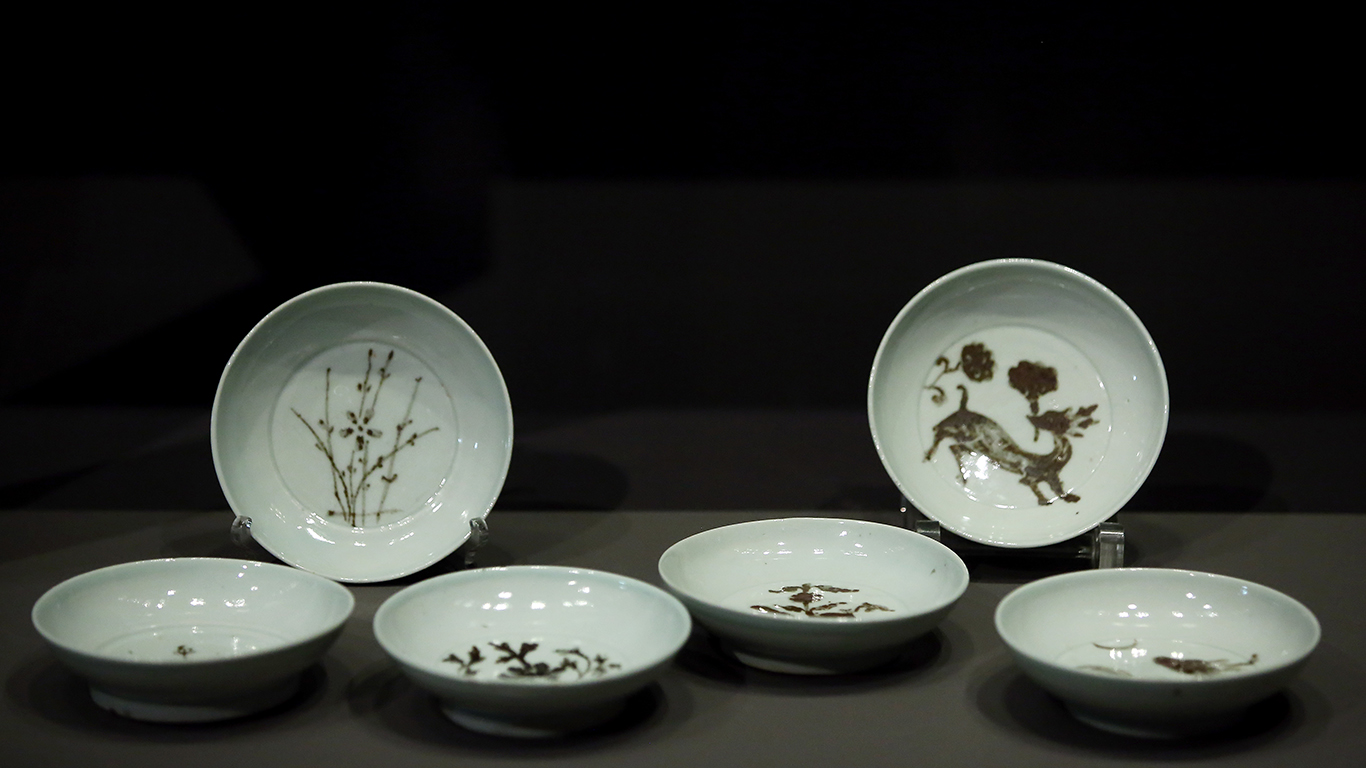 In 2007, South Korean archaeologists discovered a huge cache of well-preserved Korean porcelain from a 12th century shipwreck, after local fishermen caught an octopus clutching an ancient plate and reported the find to authorities. The collection includes over 2,500 cups, bowls, and plates that were meant to be delivered to government officials and nobles of the Goryeo Dynasty.