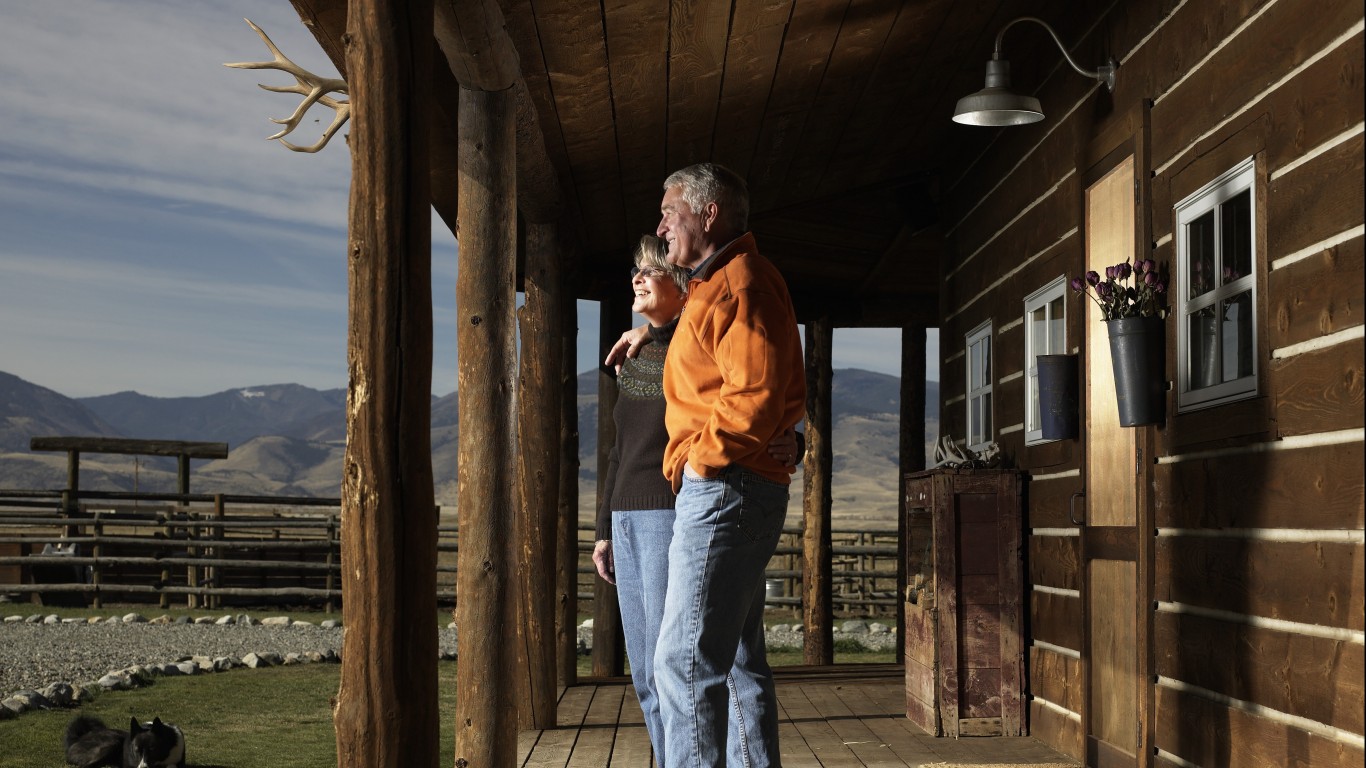 Due in large part to a relatively low cost of living, retirement is relatively affordable in Montana. The average 65 year old in the state will spend an estimated $998,983 to retire comfortably, about $121,400 less than the typical 65 year old American.

A relatively large share of Montana’s population are 65 or older. Of the 1.1 million people living in the state, 19.5% are retirement age, compared to 16.5% of the U.S. population. 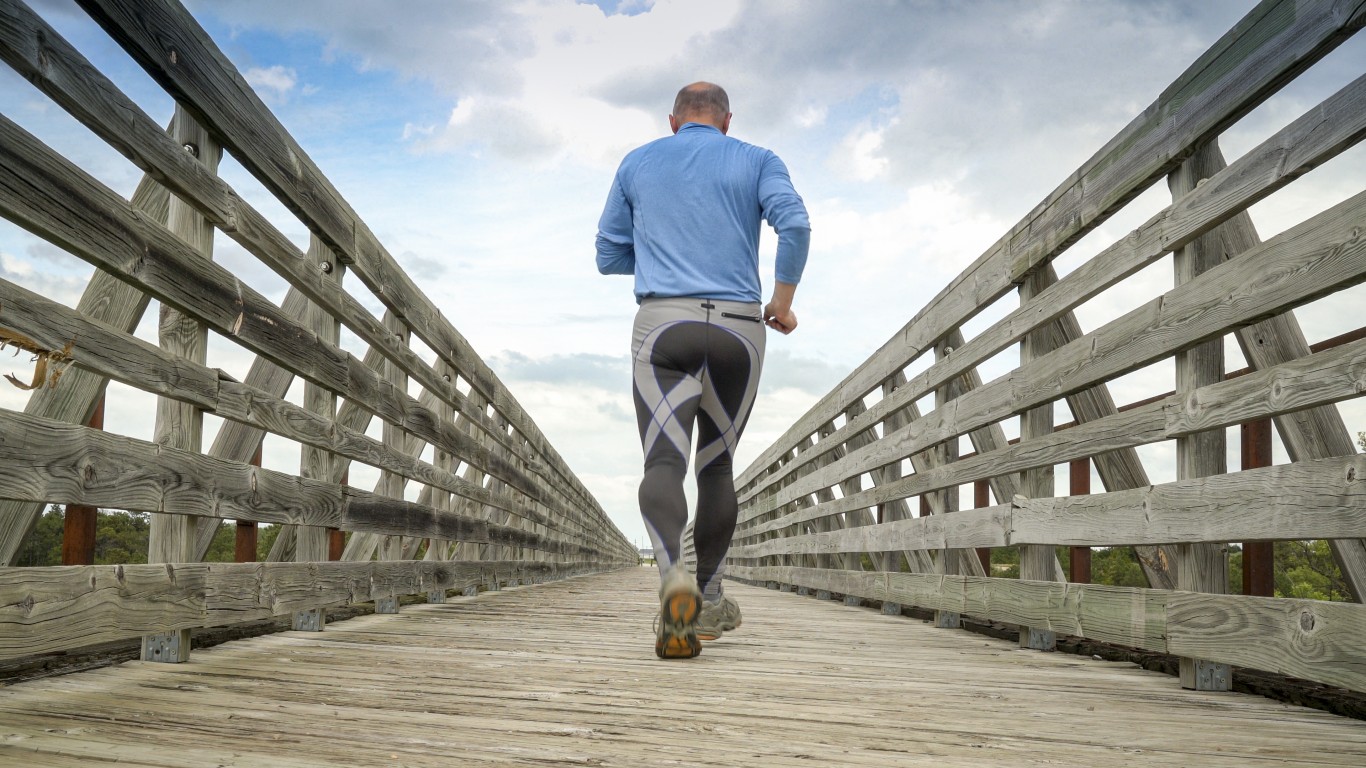 The average 65 year old living in Nebraska can expect to spend a total of $1,002,765 to retire comfortably — about $117,600 less than the typical American. Life expectancy at age 65 in Nebraska is in line with the national average, and the lower retirement costs in the state are attributable entirely to a lower than average cost of living.

Goods and services are 10.5% cheaper in Nebraska than they are on average nationwide. As a result, the average annual expenditure of retirement-age state residents is about $5,300 less than it is across the U.S. 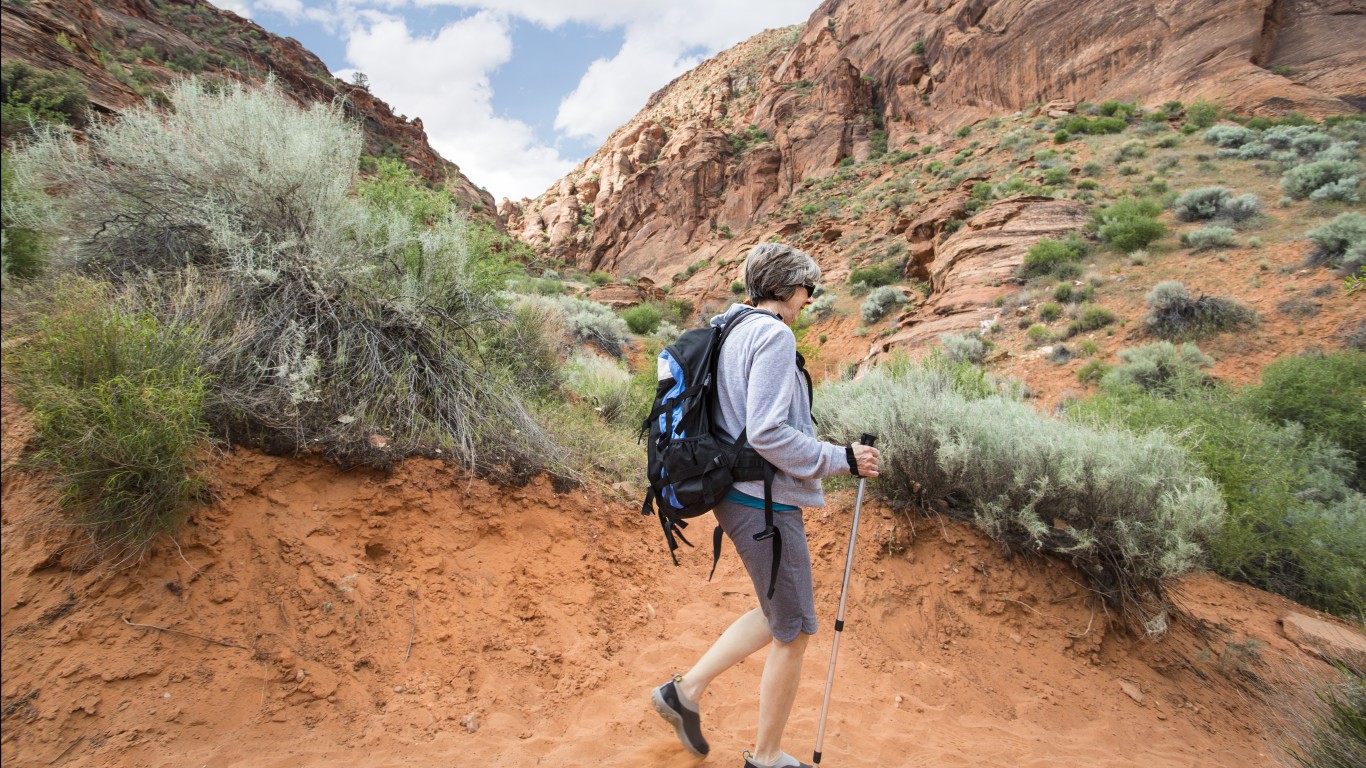 The average American age 65 and older spends about $50,200 annually. Adjusting for the state’s relatively low cost of living, this amount is only $48,914 in Nevada. 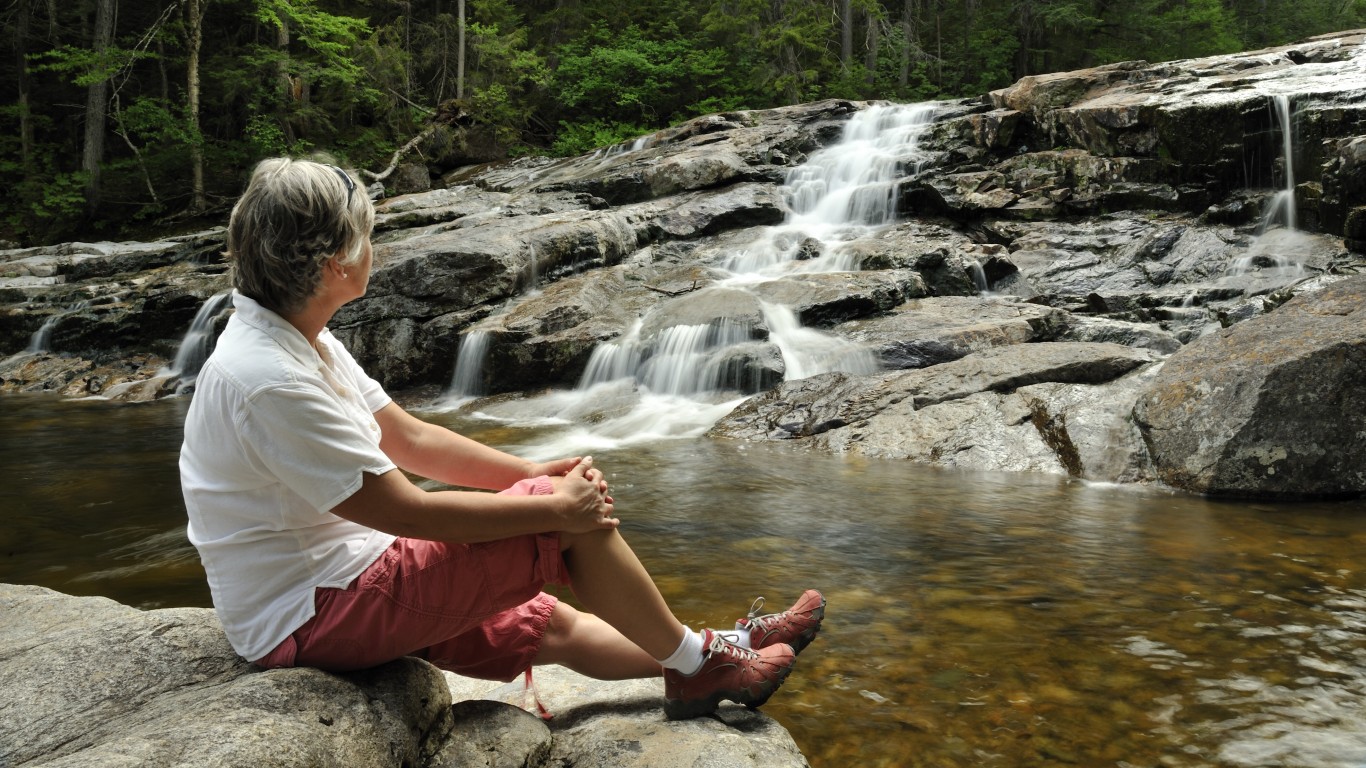 The Northeast is a relatively expensive part of the country. In New Hampshire, a comfortable retirement will cost the average 65 year old an estimated $1,180,933, about $60,500 more than it would cost the typical 65 year old American.

Goods and services are 6.5% more expensive in New Hampshire than they are on average nationwide. As a result, the average annual expenditure of retirement-age state residents is about $3,300 more than it is across the U.S. 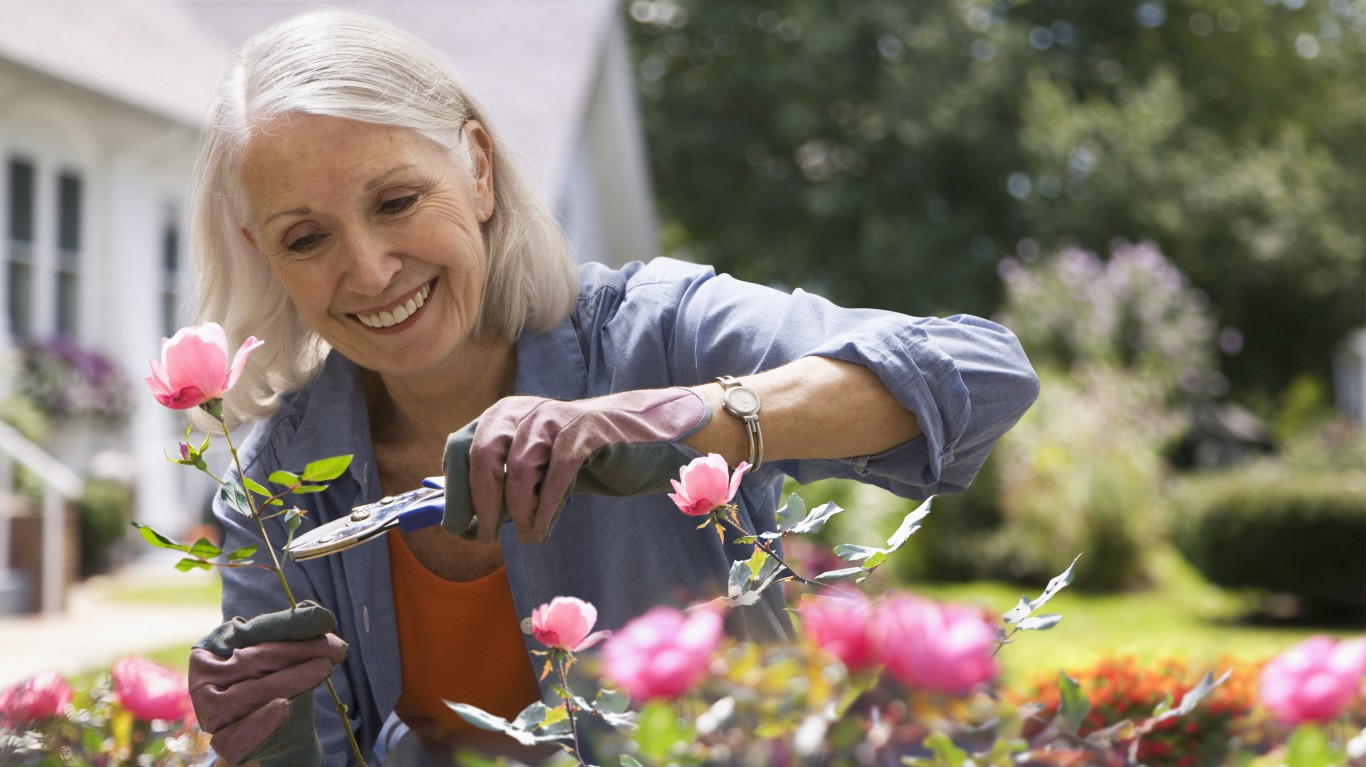 New Jersey is the second most expensive state in the Northeast to retire and the fourth most expensive nationwide. The average 65 year old in the Garden State will spend an estimated $1,359,968 to live comfortably throughout retirement, about $240,000 more than the typical 65 year old American.