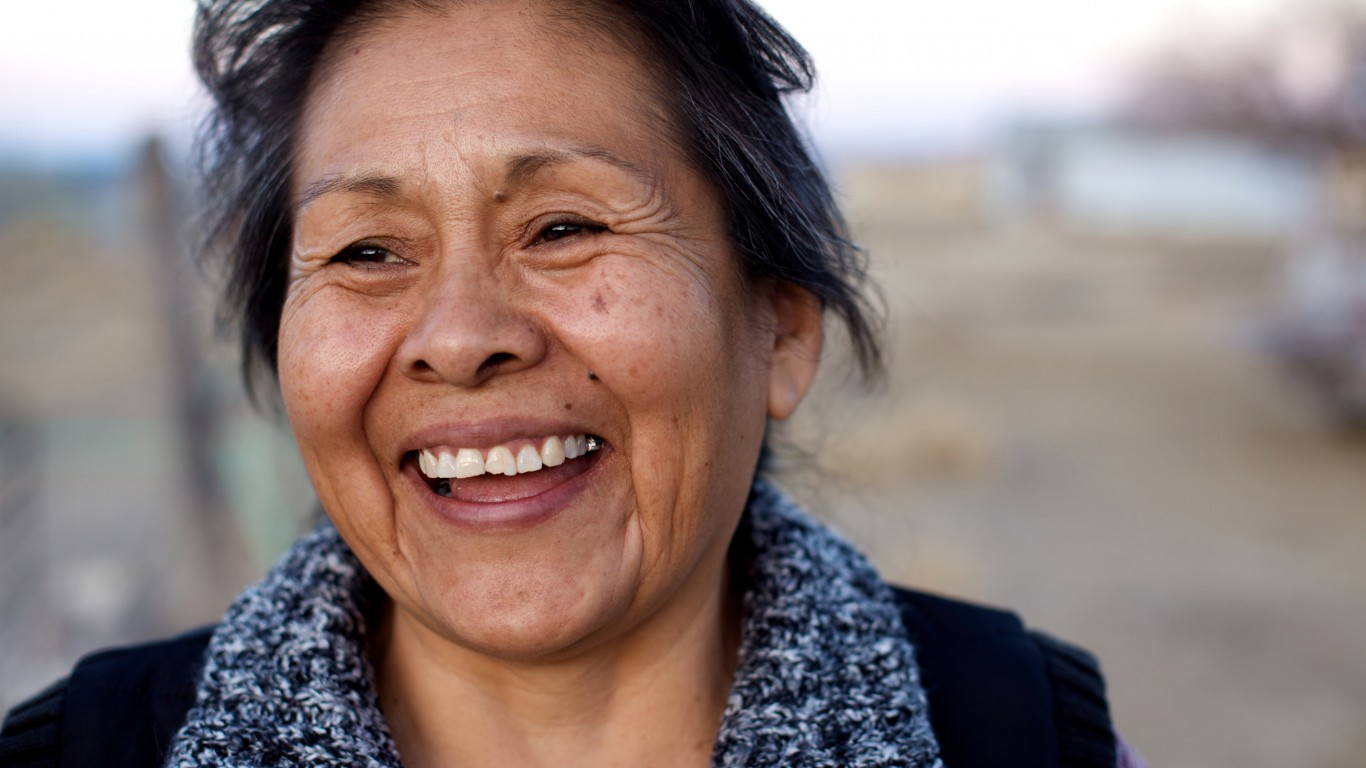 New Mexico is a relatively inexpensive place to live, as goods and services across the state are about 8.9% less expensive than average. Still, average retirement costs in the state are driven up by a longer life expectancy. A 65 year old in New Mexico is expected to live another 19.7 years on average, while the typical American 65 year old is expected to live another 19.4 years. Still, a comfortable retirement costs an estimated $1,036,476 in New Mexico, about $84,000 less than average.

New Mexico appears to be a relatively popular place for retirees. Of the 2.1 million state residents, 18.0% are 65 or older, compared to just 16.5% of the U.S. population. 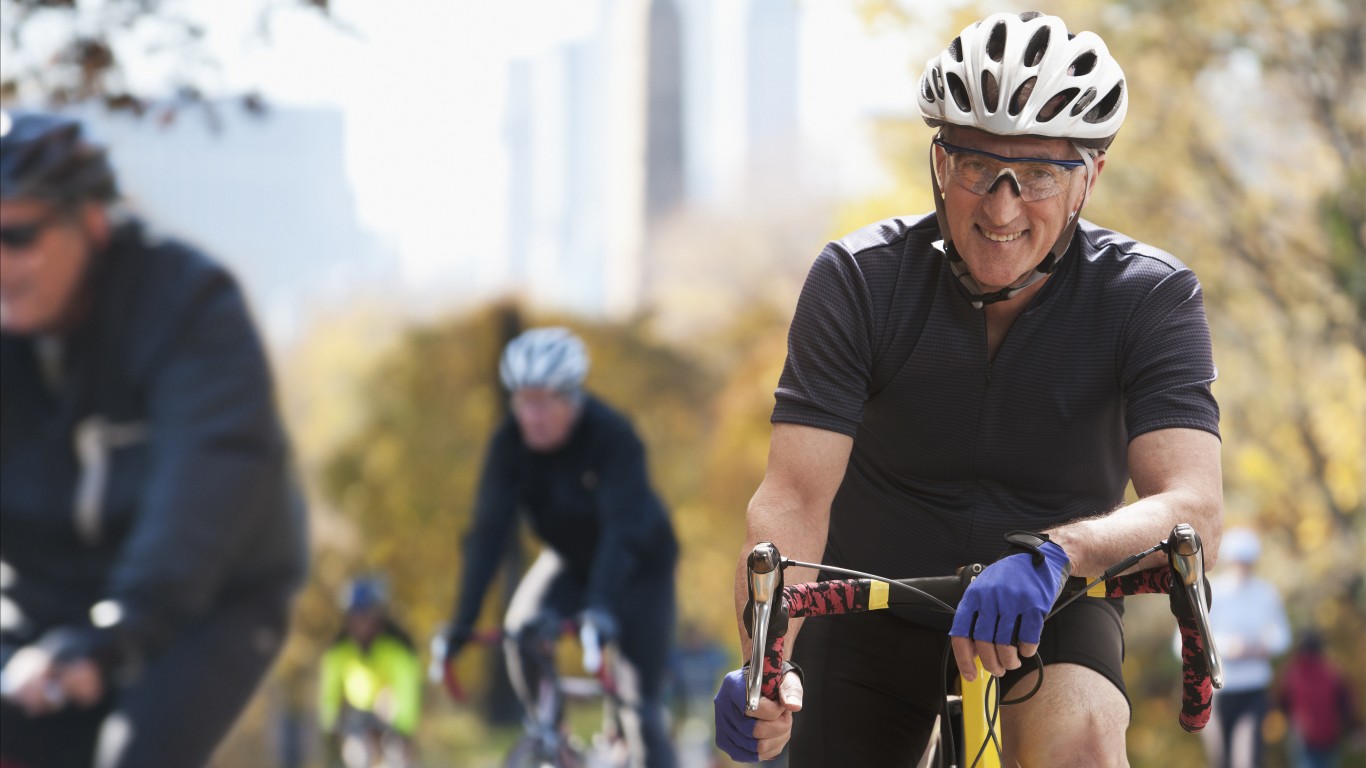 The higher costs in the state are the product of a higher cost of living, which is disproportionately driven by New York City. Goods and services cost an average of 16.3% more in the state than they do nationwide. 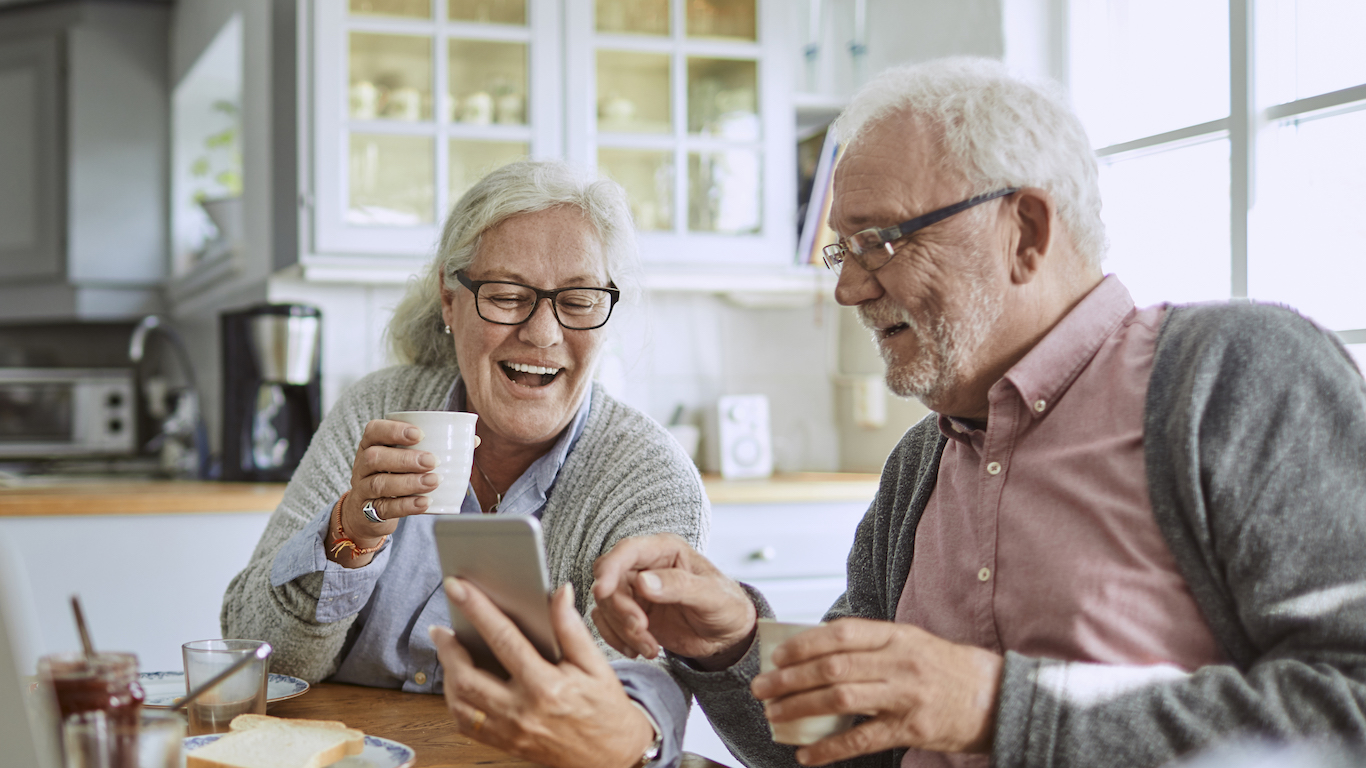 For a 65 year old in North Carolina whose life expectancy aligns with the statewide average, a comfortable retirement will cost an estimated $1,000,935, $119,500 less than it does nationwide.

The more affordable retirement is due both to the state’s relatively low cost of living and lower than average life expectancy. Goods and services are about 8% less expensive in the state than they are nationwide. Additionally, the average 65 year old in North Carolina is expected to live another 19 years, about a half a year less than the national average life expectancy. 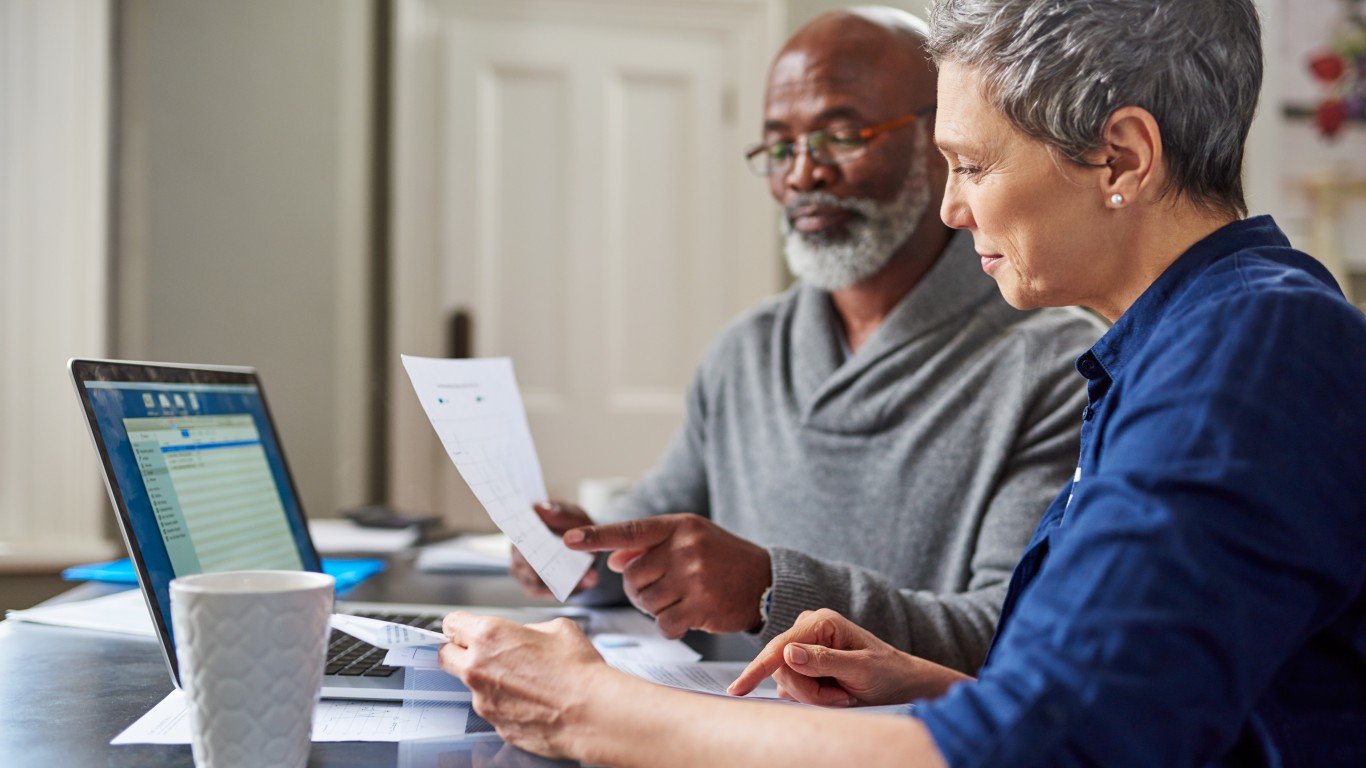 In North Dakota, goods and services are about 10.7% less expensive than average, and life expectancy at 65 is in line with the national average. As a result, a comfortable retirement will cost an average of $1,005,682 in the state, about $114,700 less than the U.S. average.

North Dakota has a relatively small retirement population. Just 15.8% of state residents are 65 or older, compared to 16.5% of all Americans. 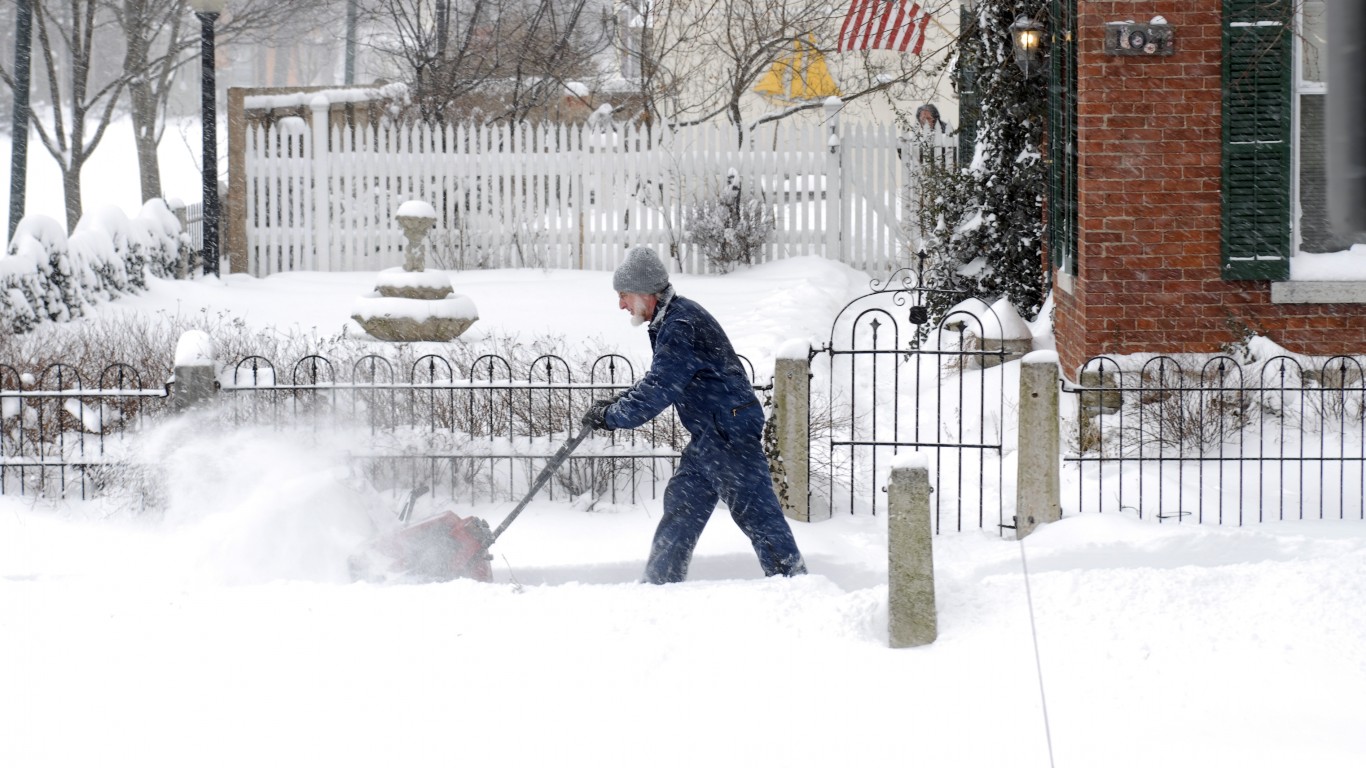 Retirees in the Buckeye State benefit from a low cost of living. Goods and services in the state are 11.6% less expensive on average than they are nationwide.