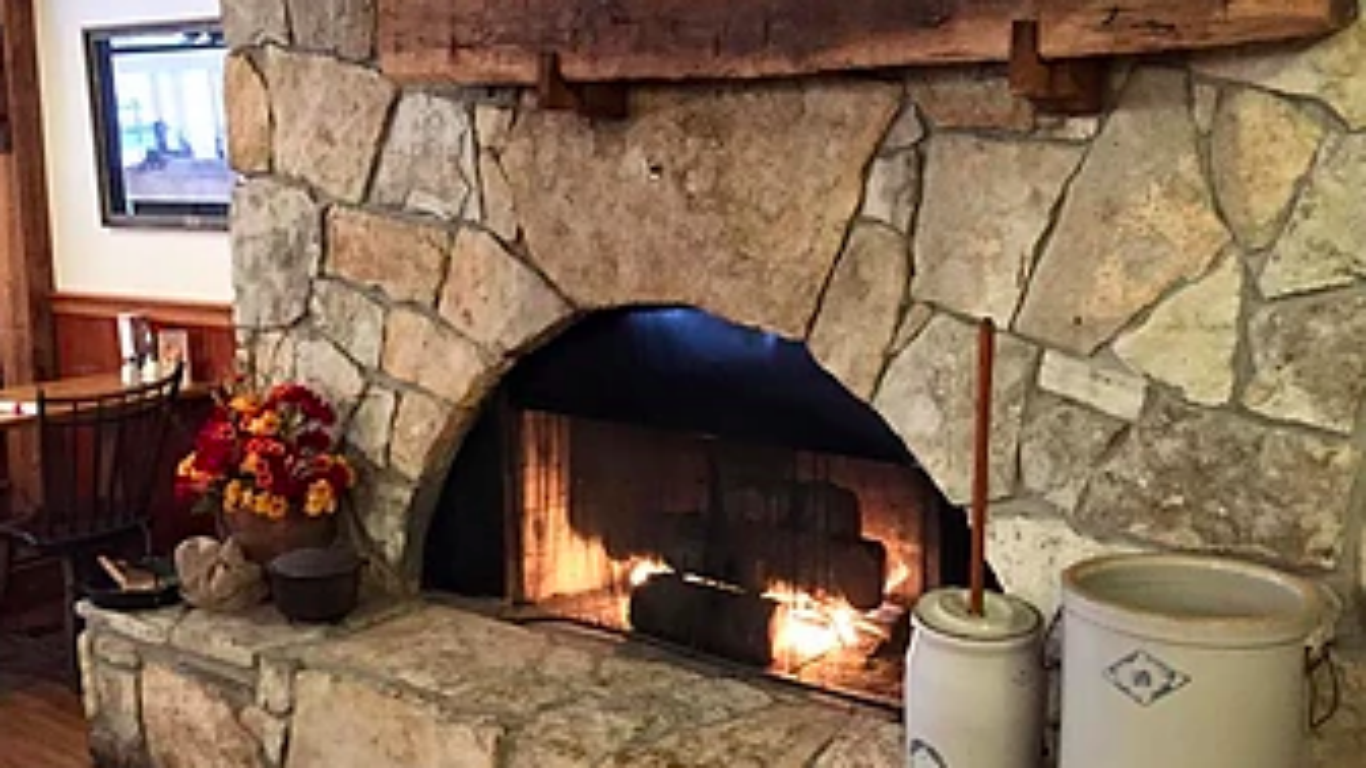 Ten years after he was the first European settler in Council Grove, Seth M. Hays, a great-grandson of Daniel Boone, established the Hays House. Built on the Santa Fe Trail, the building was mixed use in the 1800s, serving as a courthouse, post office, and holding church services in addition to being a bar, restaurant, and trading post. The original bar can still be found in the cellar, which is sometimes opened for special occasions. 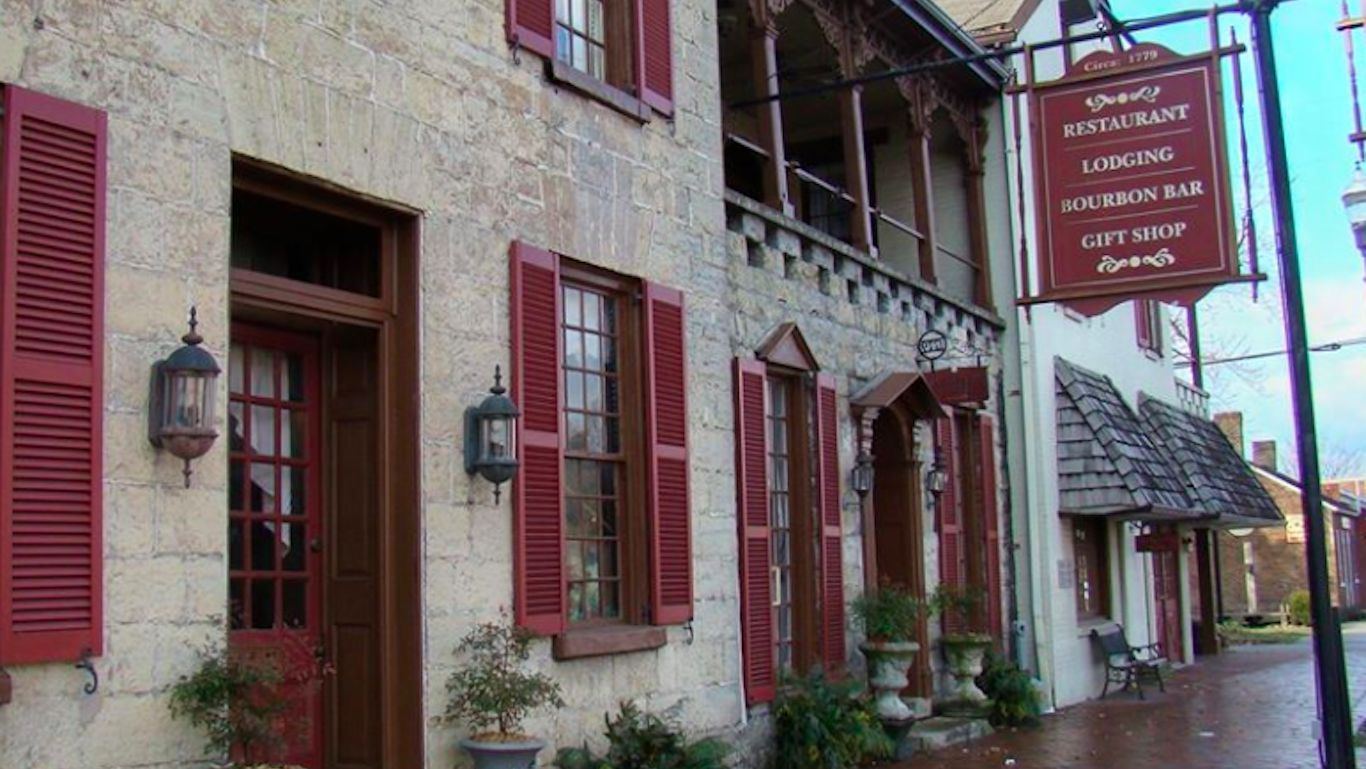 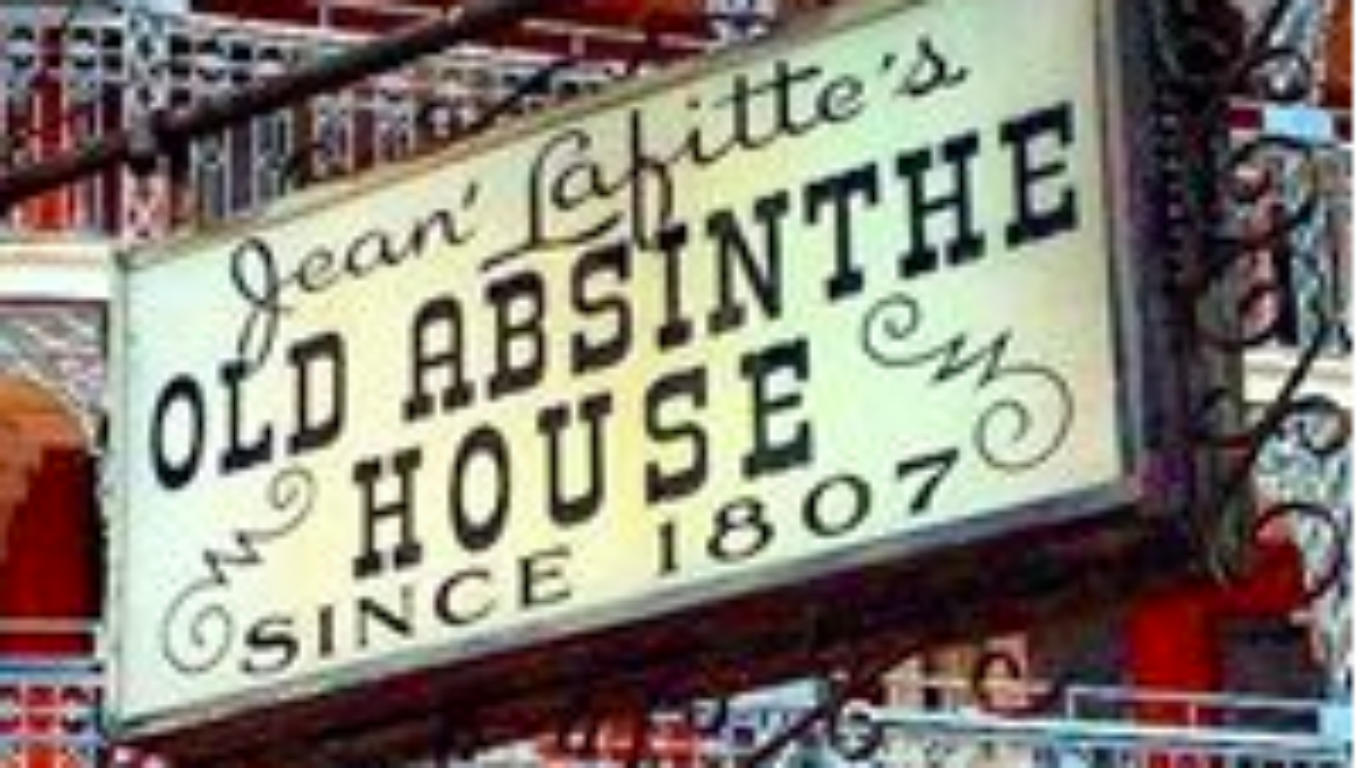 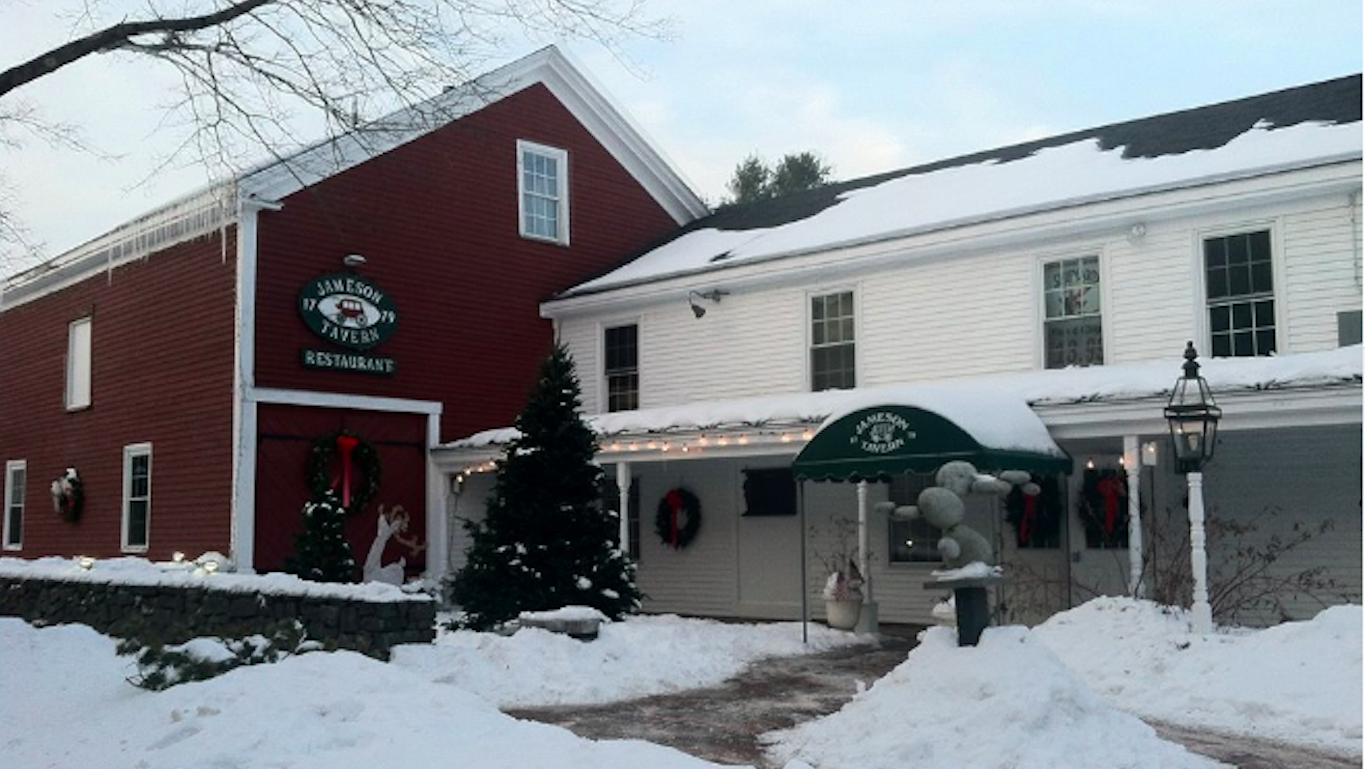 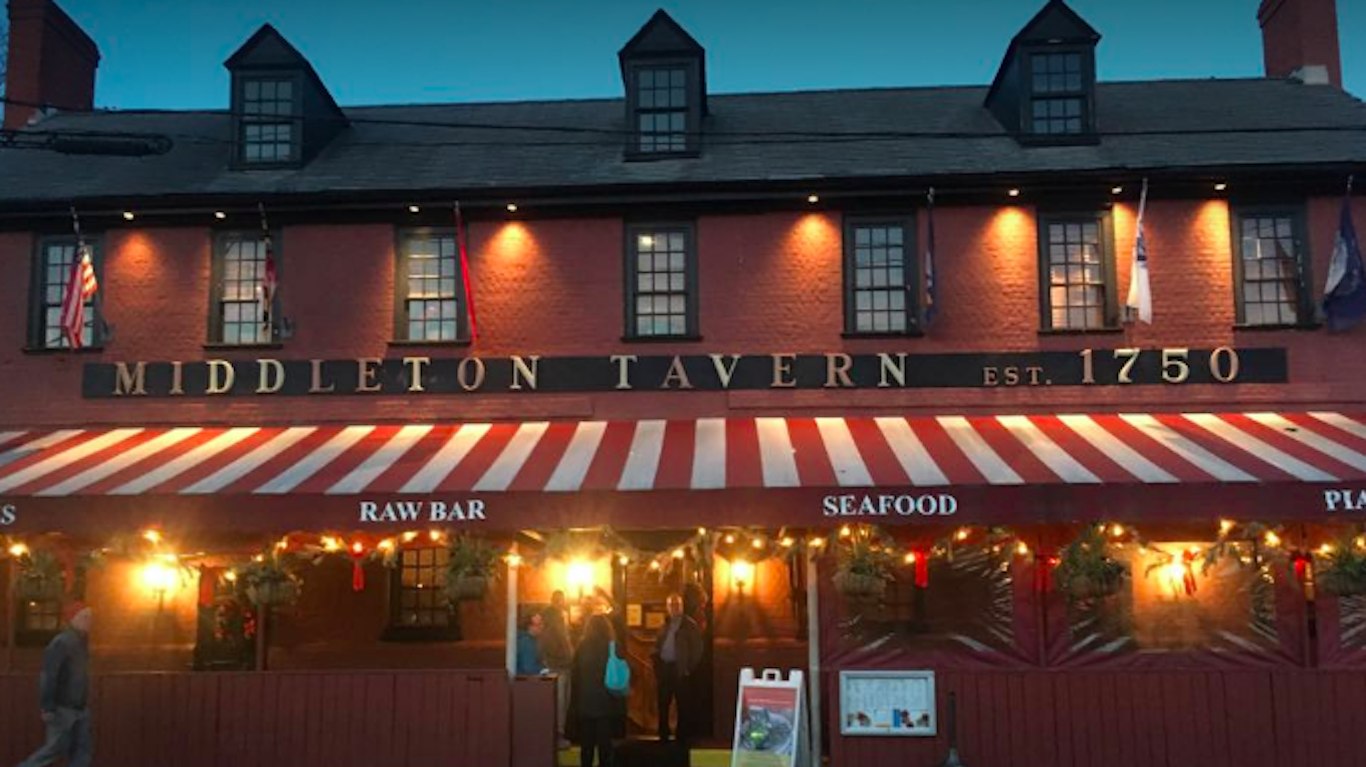