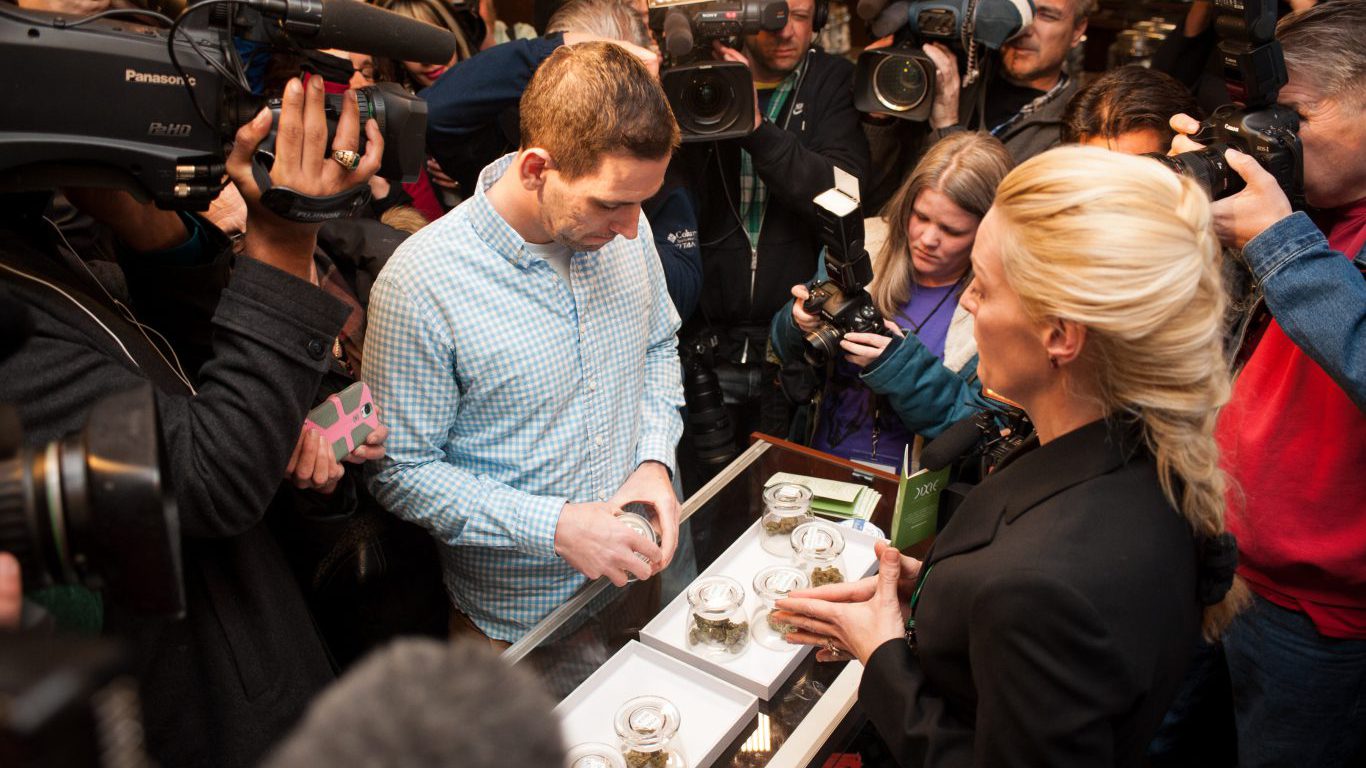 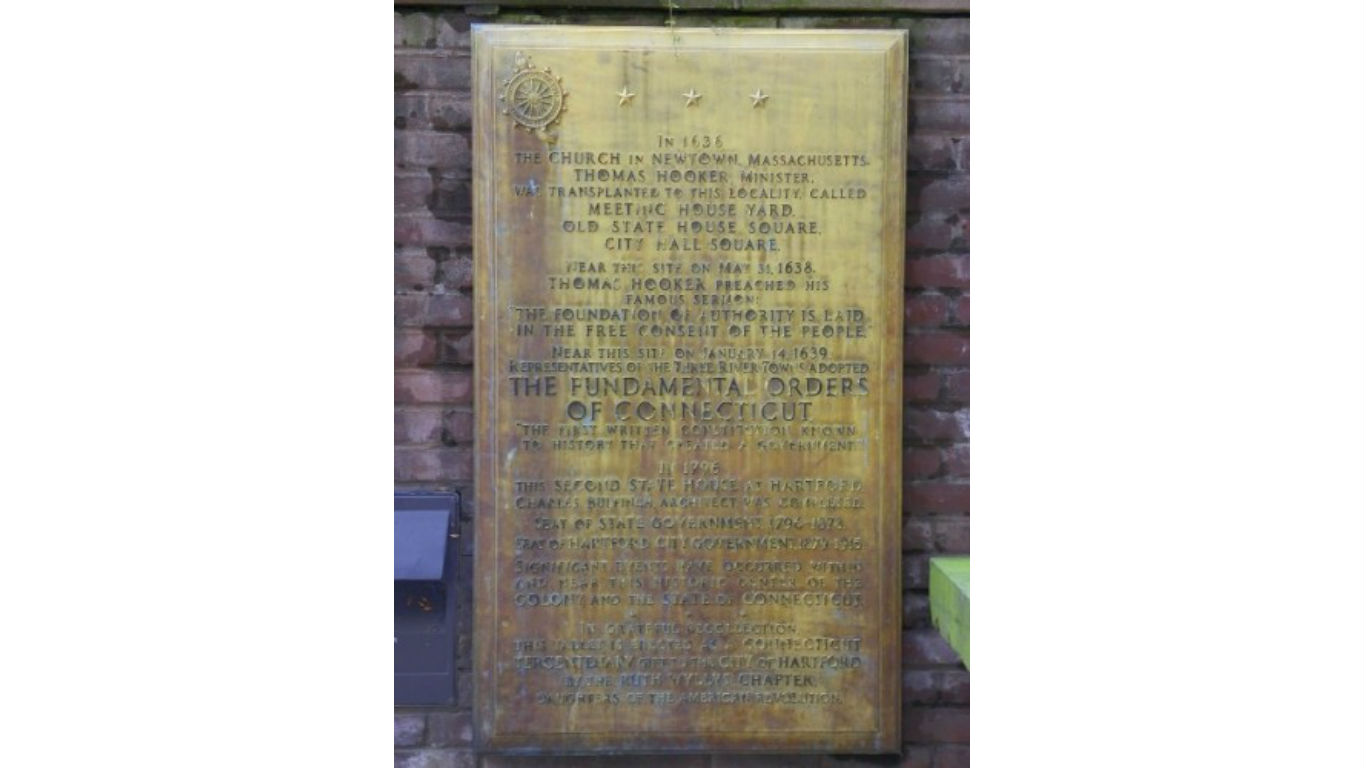 About 150 years before the United States Constitution was ratified, Connecticut adopted the first colonial constitution in 1639. The document was titled “Fundamental Orders” and was written mostly by lawyer Roger Ludlow and outlined the framework of government that placed the well-being of the community above that of the individual. The document contained the notion that the basis for authority originates from the “free consent of the people.” This document paved the way for the U.S. Constitution still in use to this day, and Connecticut is still known as the “Constitution State”.

ALSO READ: How Each State Got Its Name 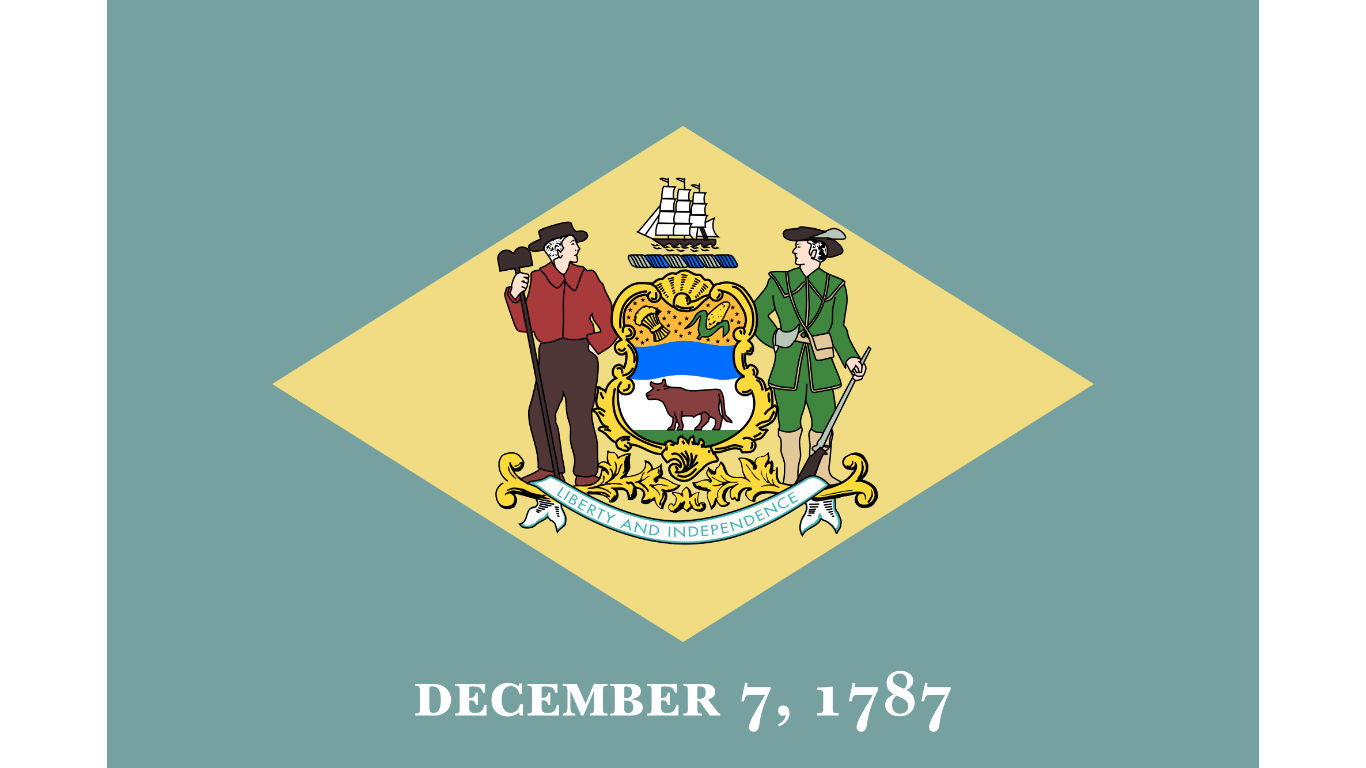 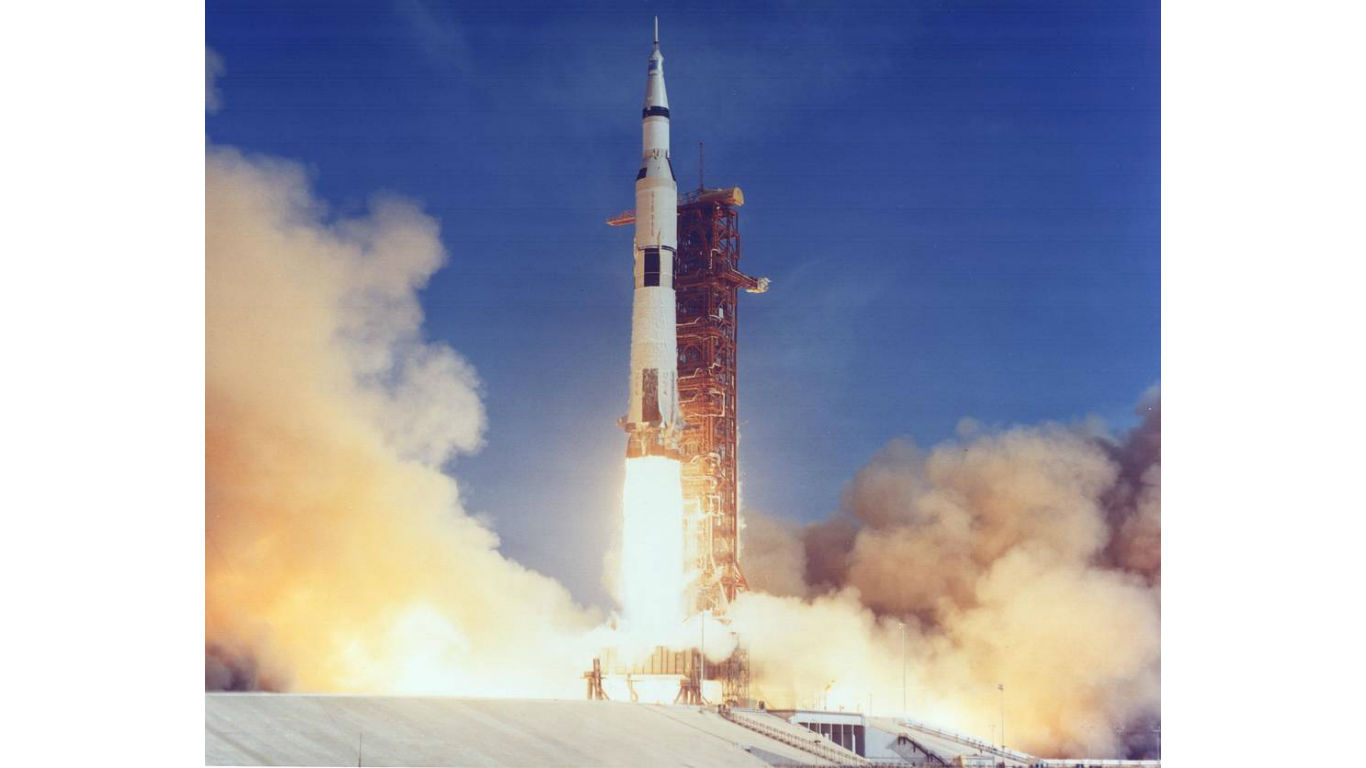 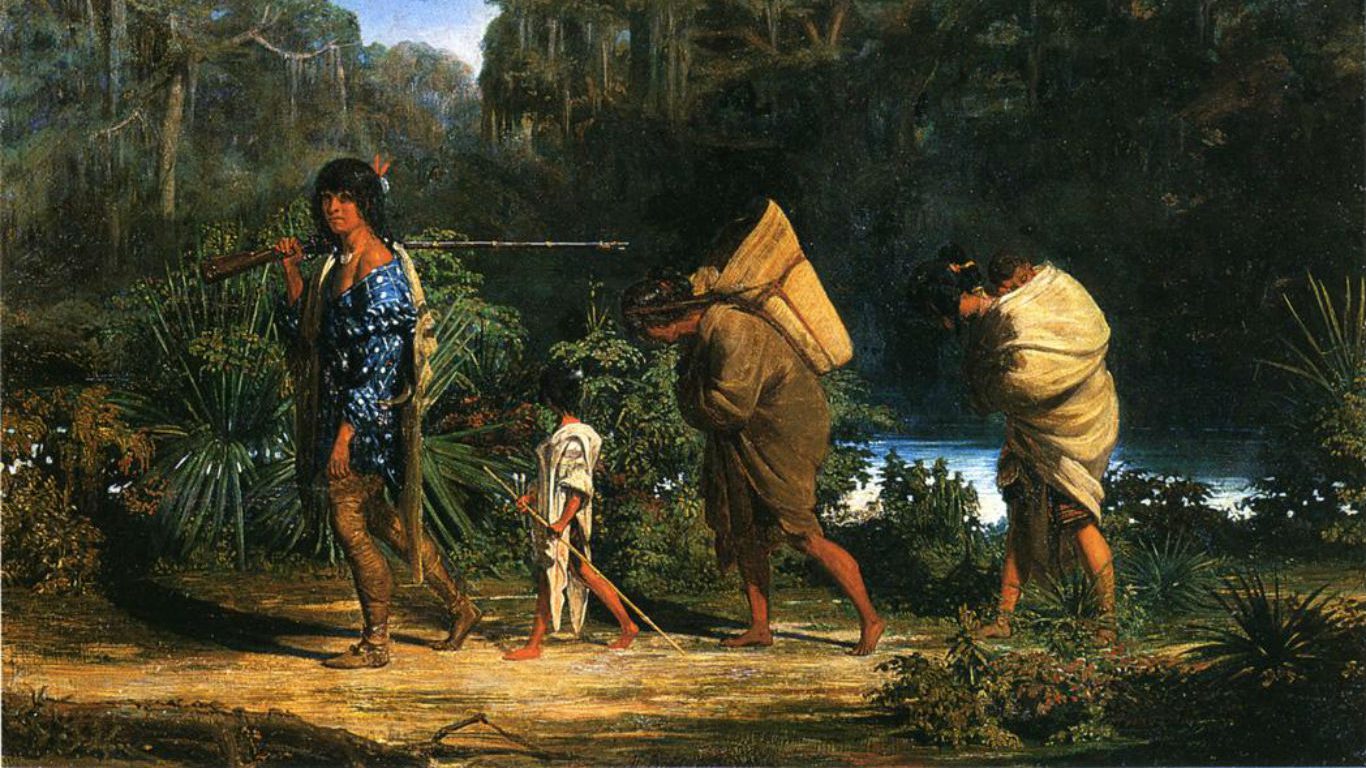