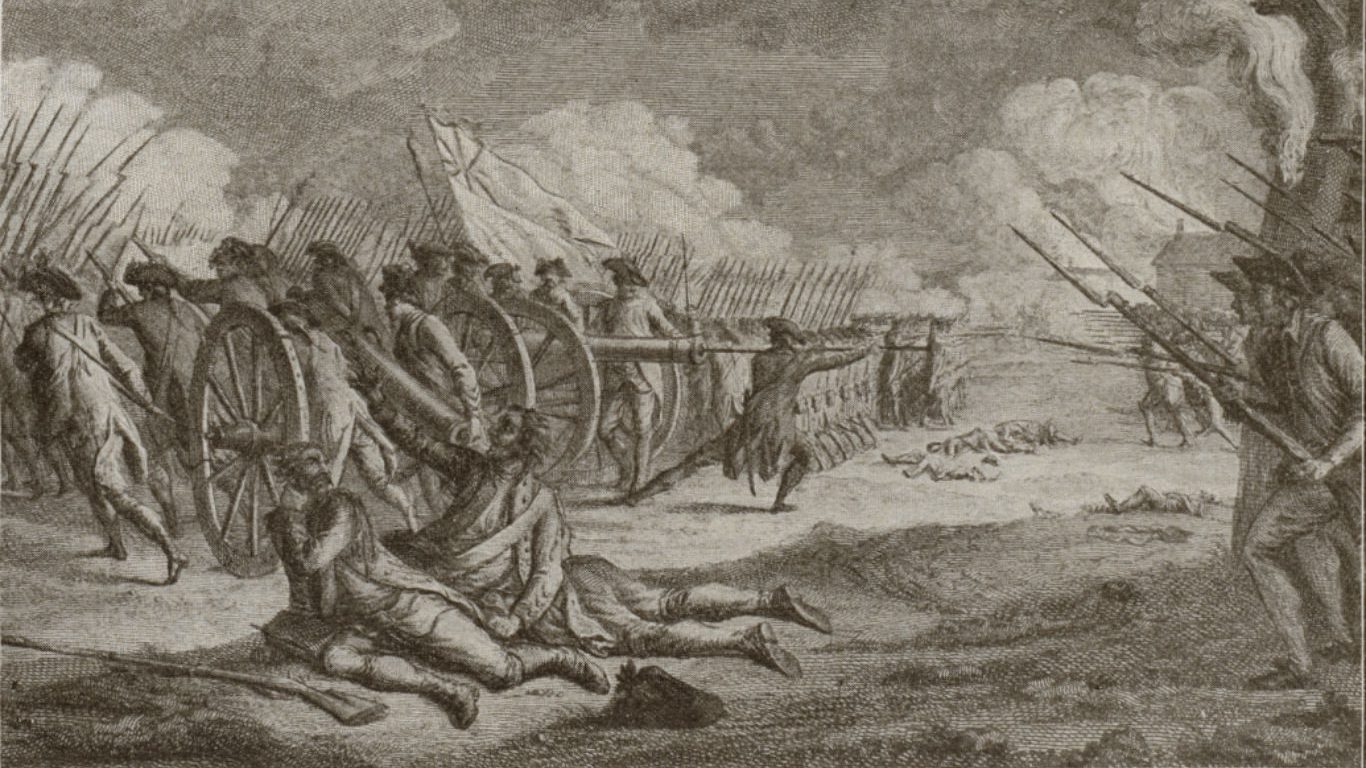 As battles go, the Battle of Lexington was little more than a skirmish. But it was there that militiamen from Massachusetts, where resentment toward the English crown was most intense, chose to stand their ground against the British Empire. The British killed eight militiamen and wounded nine others at Lexington, then they continued on to Concord to destroy munitions stored there. When the British tried to return to Boston, more colonists attacked them, killing or wounding 250 British soldiers. The American Revolution had begun. 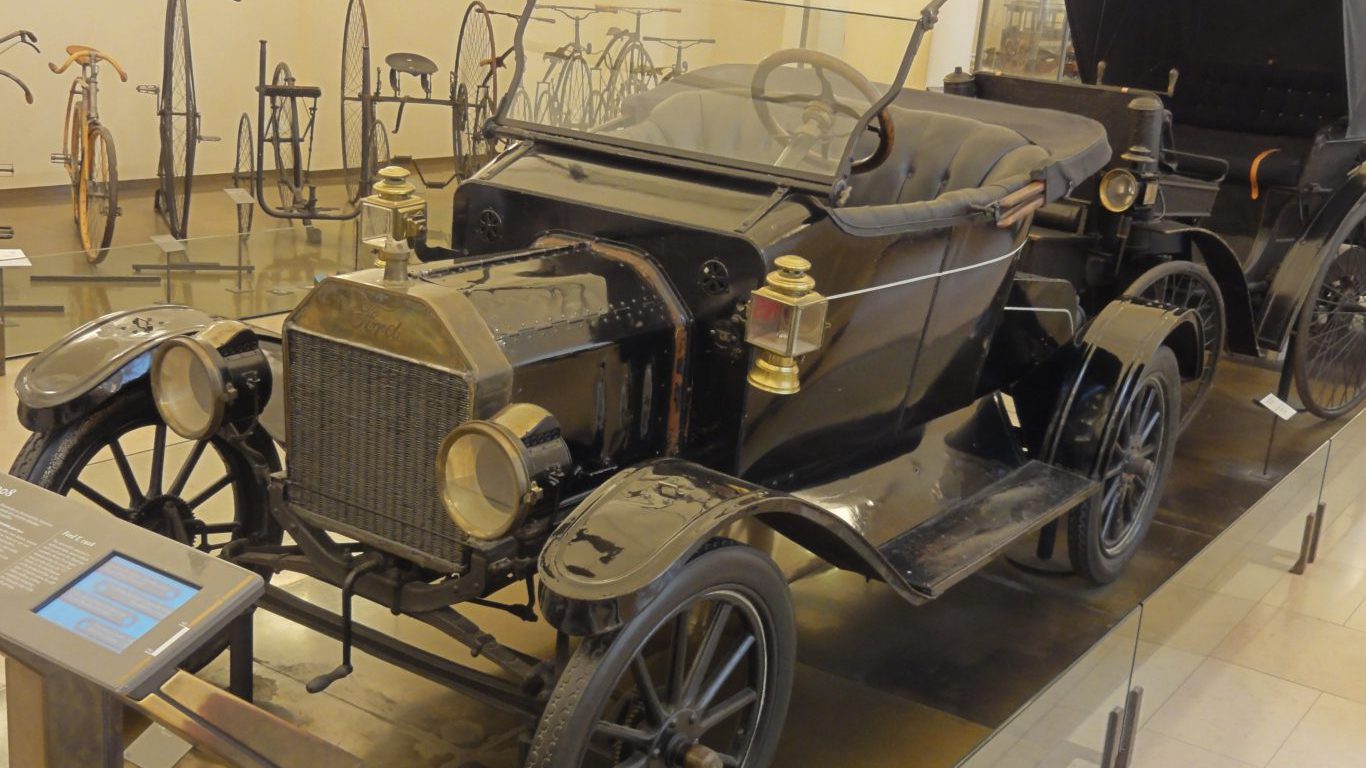 The Model T built by Henry Ford revolutionized travel in the United States. It was constructed to make car ownership affordable to average American workers. Ford built more than 15 million of the vehicles, also called the “Tin Lizzie,” from 1908 to 1927. Most models were started by a hand crank and reached top speeds of 45 miles an hour. Ford and others decided to build cars in Michigan because of the availability of iron ore and timber, and the rail and water routes made it convenient to ship cars to metropolises such as Chicago and New York City. 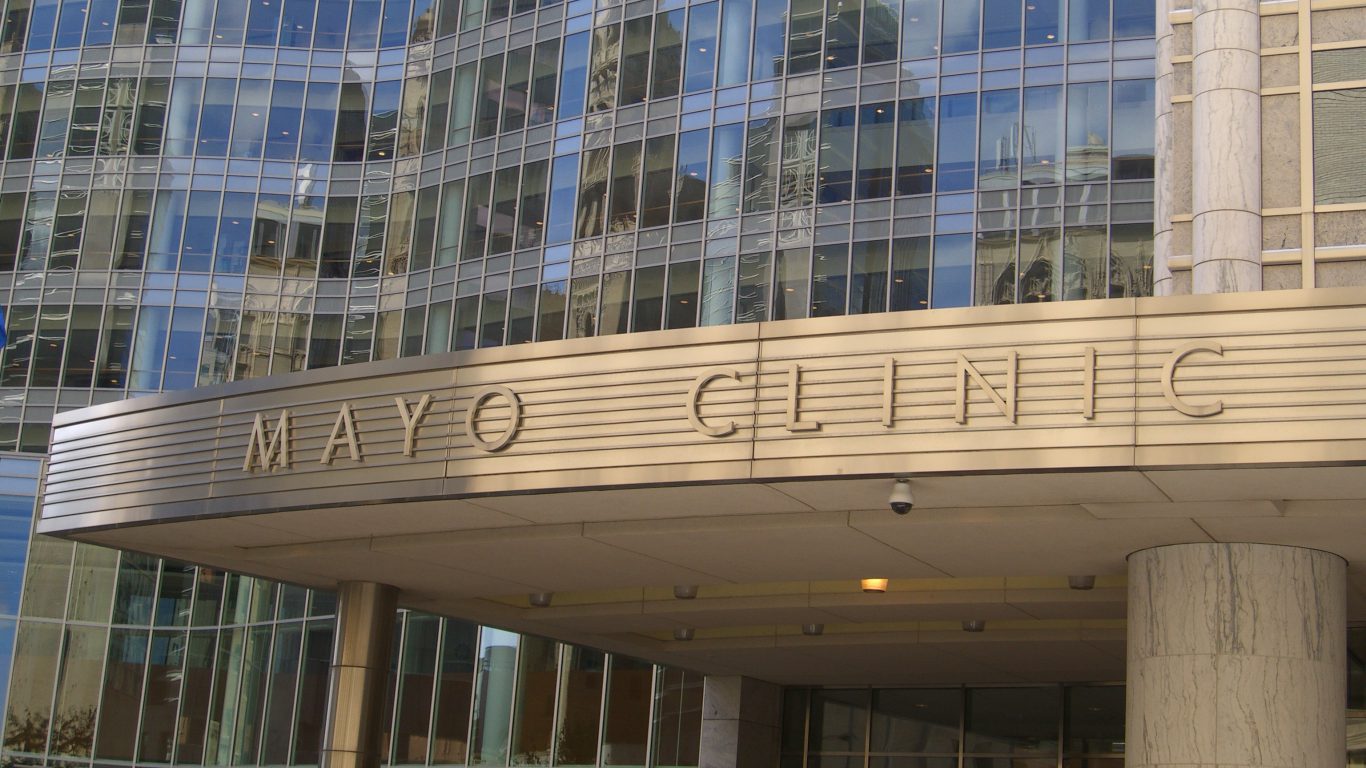 The Mayo Clinic has become the standard by which all hospitals are measured. The institution was chosen as the best hospital in the nation by U.S. News and World Report. The Mayo Clinic has its roots in immigrant founders Dr. William Worrall Mayo and Mother Alfred Moes, each of whom took separate routes to Rochester before they founded the hospital. Their visions of hospital care and teams of specialists have been realized today. In 1919, the institution became a not-for-profit organization. 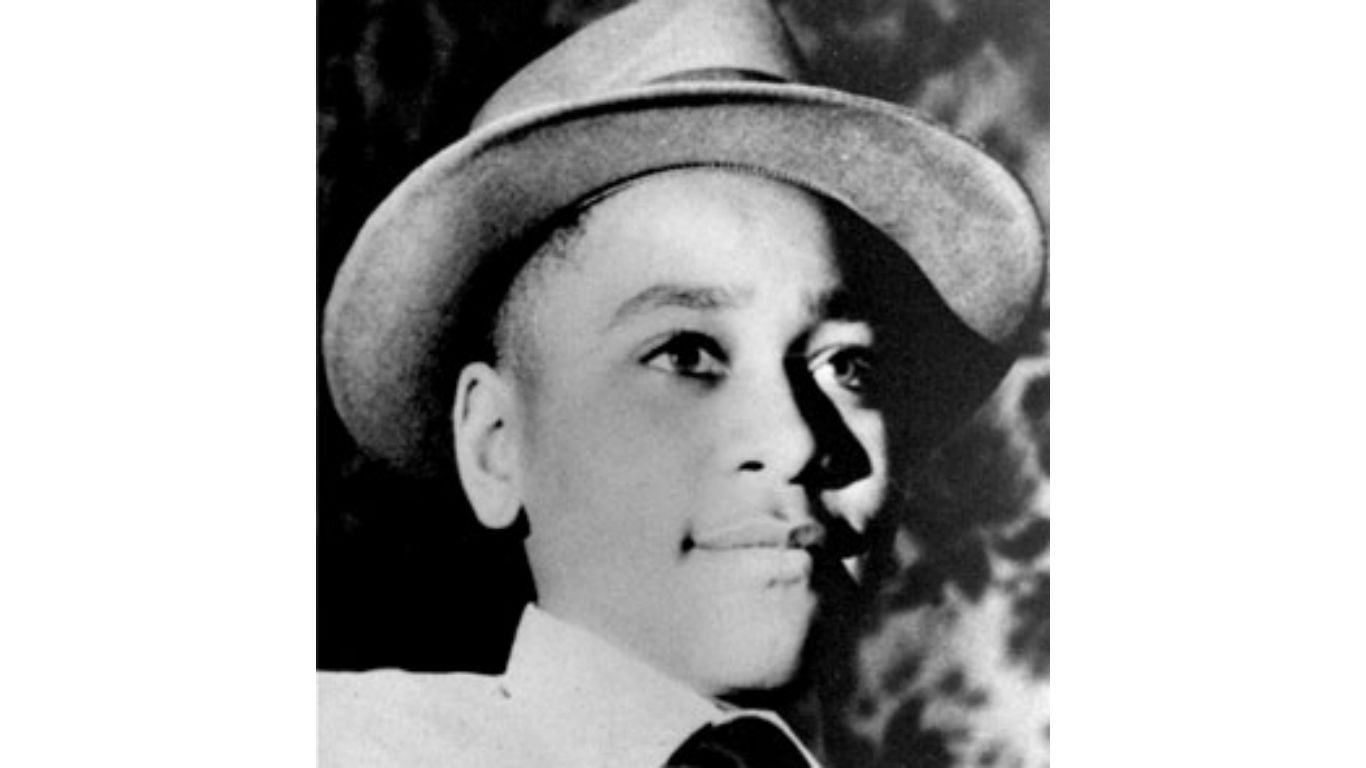 The lynching of 14-year-old African American Emmett Till shocked the nation and served as a catalyst for the civil rights movement. Till, a Chicago resident, was visiting relatives in Mississippi. He was kidnapped and killed after white residents in the town of Money claimed he whistled at a white woman. When Till’s body was found it was grotesquely disfigured and his mother chose to have an open casket at his wake to show the world the horror of the crime. There was a trial and the accused murders were acquitted by an all-white, male jury. In January 2017, Timothy Tyson, author of “The Blood of Emmett Till,” said the woman whom Till allegedly made advances toward told him she lied about the incident. 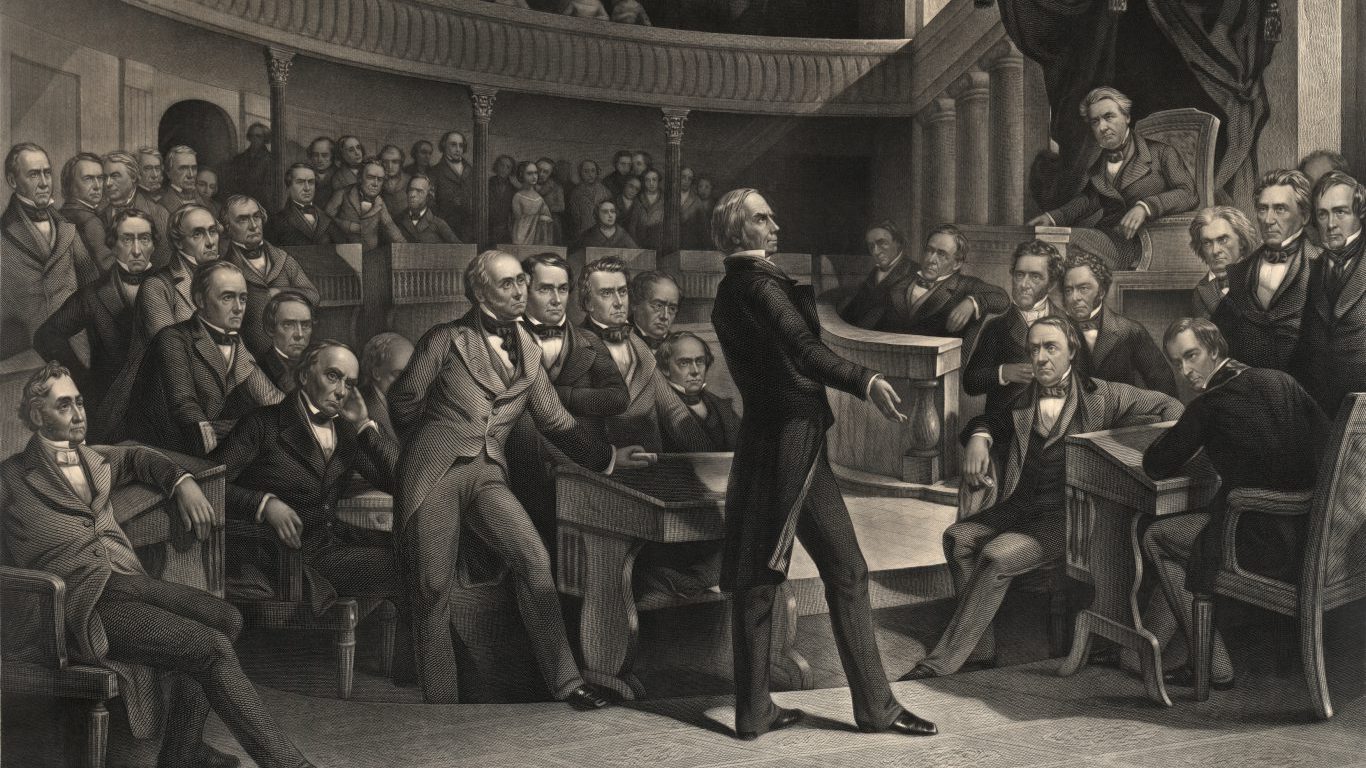 Tensions between slave states and free states were rising in the United States in the early 19th century, particularly over the issue of whether the expanding nation should admit new states as free or slave states. In 1820, Congress passed legislation known as the Missouri Compromise that kept the balance of power between free states and slave states. The compromise allowed the admission of Missouri as a slave state and Maine as a free state. Neither the North nor the South was happy with the compromise, but the Union managed to hold together for another 41 years.