'Healthy' Foods That Are Actually Ruining Your Diet 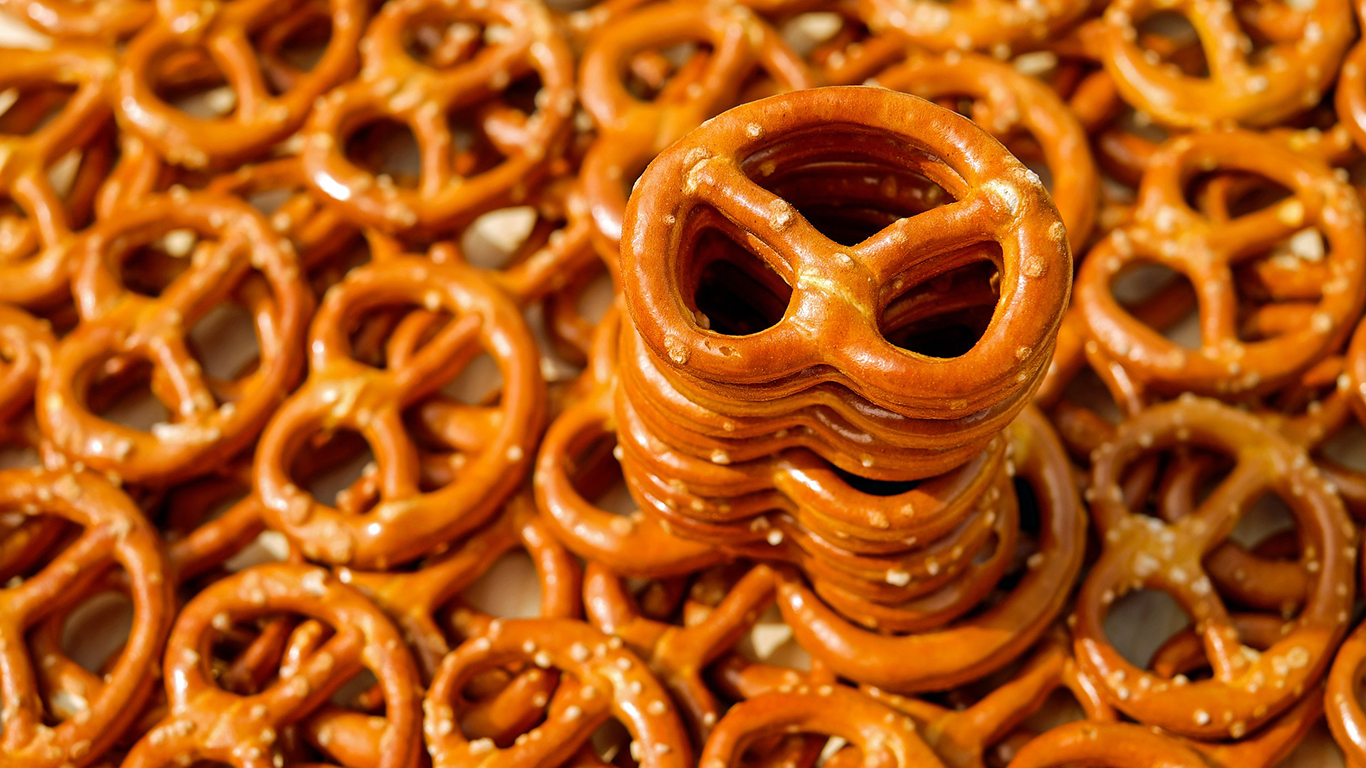 Pretzels are much healthier than, say, Doritos, according to Maycock. But they are still heavily processed, he noted. Pretzels are much smaller, which poses a risk of overeating if you don’t exercise portion control. Some brands may contain a significant amount of sodium — in just 1 ounce, 359 mg of salt (the American Heart Association recommends a maximum daily sodium intake of no more than 2,300 mg). High sodium intake is one of several dangerous things experts have linked to heart disease. 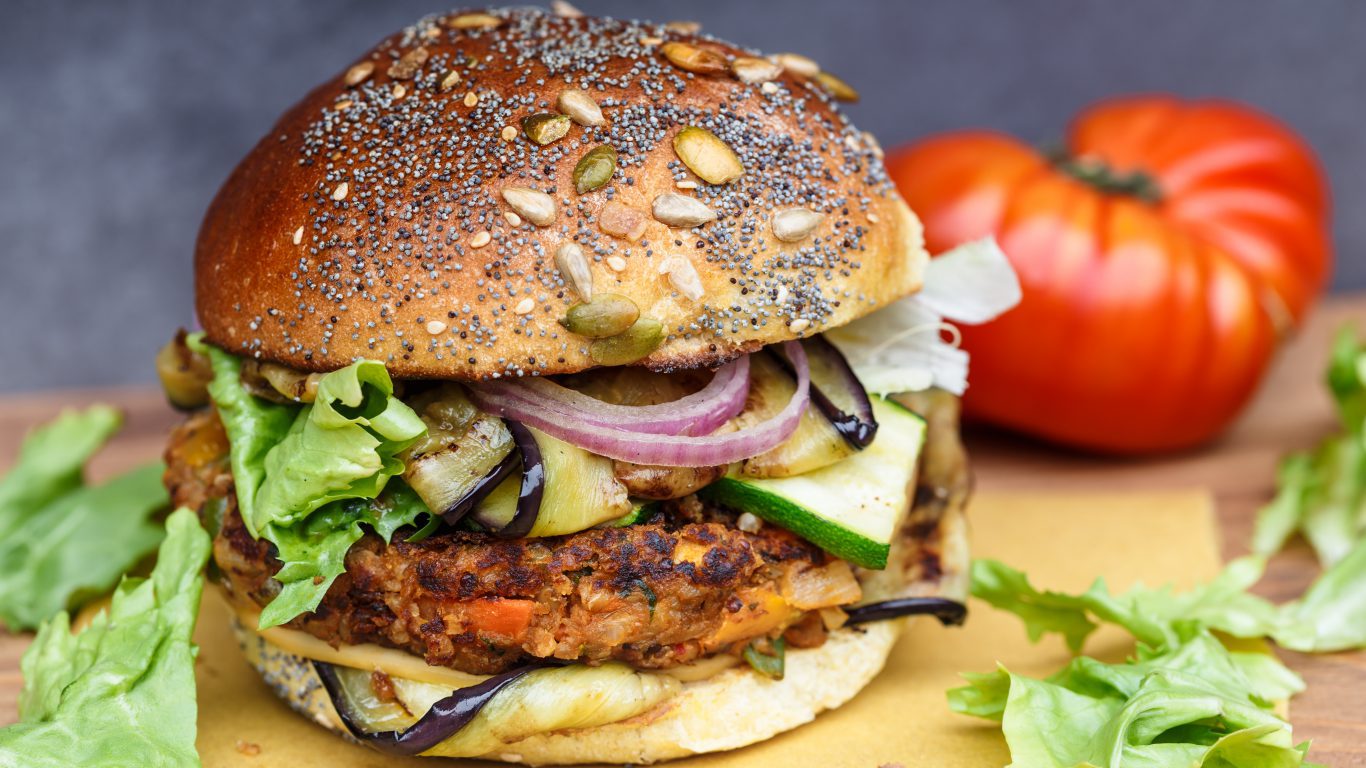 Veggie burgers may not be red meat, but they rarely contain green vegetables, either. “They are usually made of starch — beans and other grains,” Maher said. The protein content in veggie burgers can vary greatly, too. In some, the protein source is actually soy protein isolate, which is basically dry soybeans without the sugar and fiber. Veggie burgers are also typically packed with sodium — as much as 500 mg per serving, according to Consumer Reports. That’s about a fifth of the recommended daily limit, which is 2,300 mg of sodium.

ALSO READ: ‘Harmless’ Habits That Are Actually Aging You Faster Than You Can Imagine 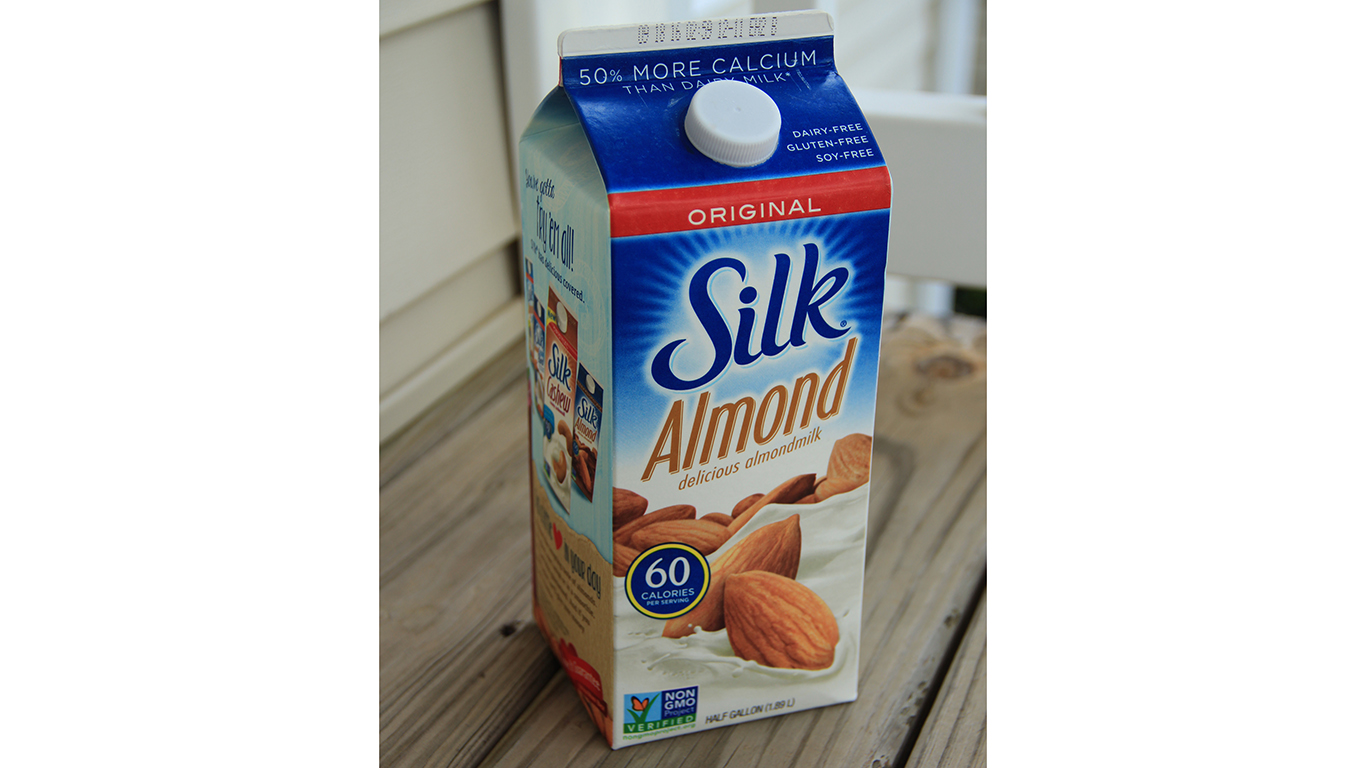 Almonds are healthy nuts that are rich in fiber, protein, healthy fats, and magnesium, but almond milk is not. Most of the content has been lost during the manufacturing process, and sugars and artificial sweeteners have been added. Almond milk, which has significantly fewer calories than regular milk, is often fortified with calcium, but check the ingredients label to make sure. 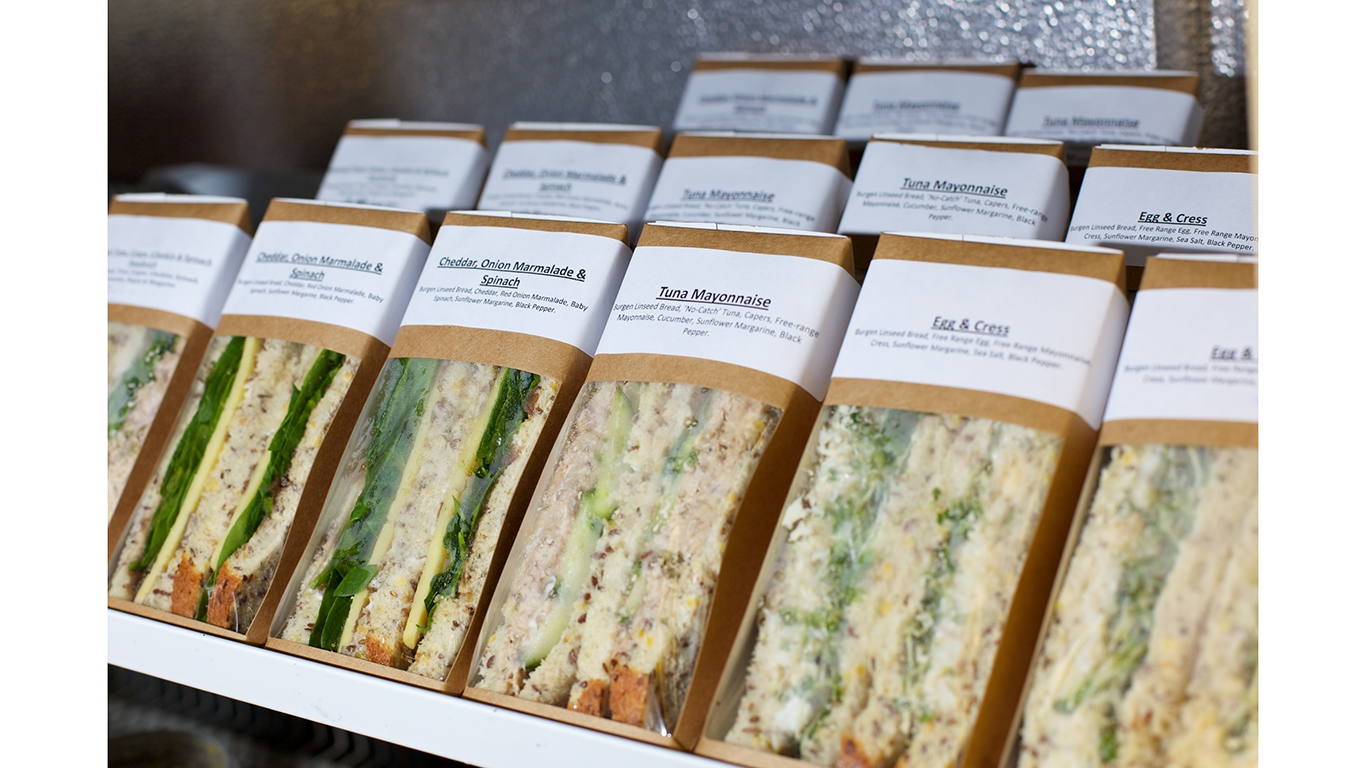 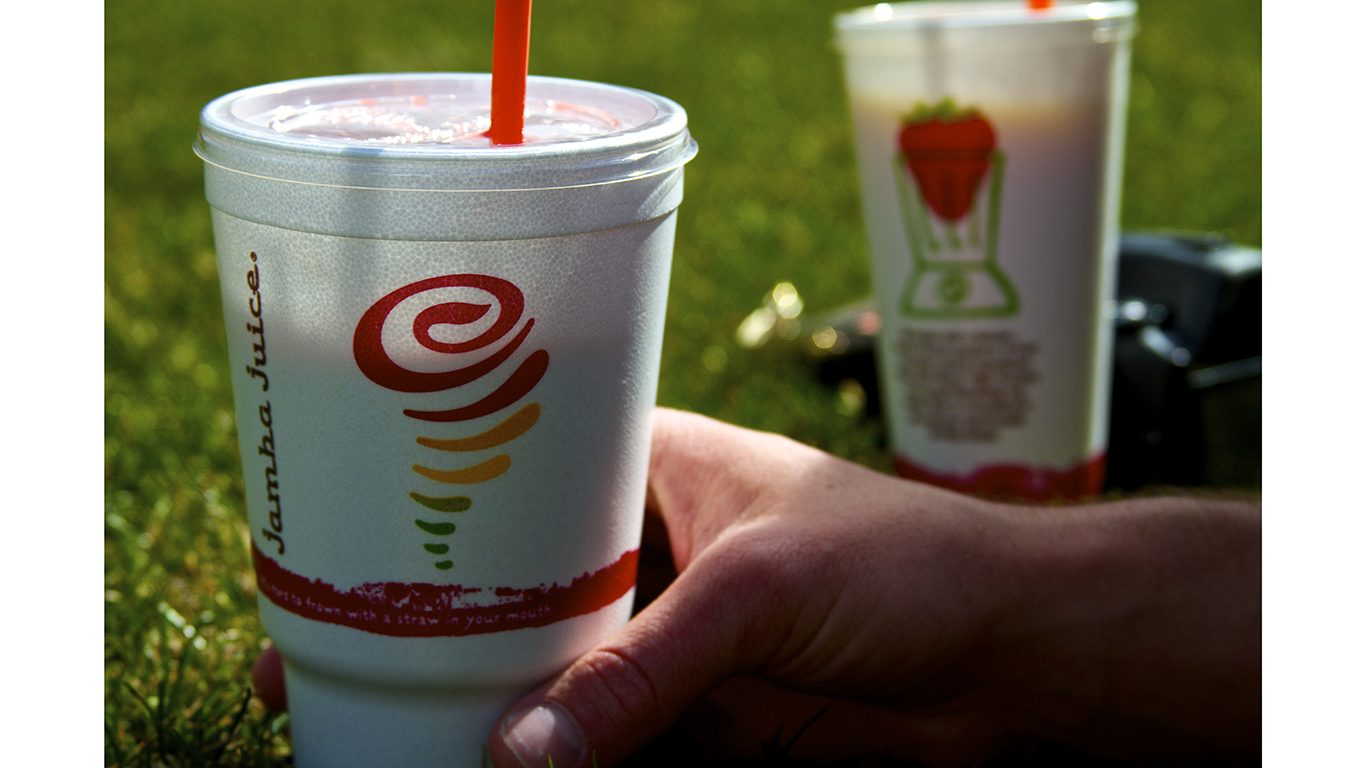 The problem with commercial smoothies is that the have too many fruits and very little if any at all of vegetables. That is way too much fruit at once, Treat said. You have to add some vegetables for better nutritional value, Maher added. “Get some protein, too,” she noted. Striking a balance between vegetables, fruits, protein, and fat is key to making a healthy smoothie, she explained. If you really like your smoothies, a good rule of thumb is to keep it simple — vegetables and fruits, some milk or yogurt for protein, and certainly no ice cream. Some commercial smoothies are also loaded with sugar — anywhere from 50 to 70 grams of sugar in a small 16 ounce cup. Sugar is so unhealthy that a recent study claimed that labeling added sugar content, not just the total amount, could prevent thousands of lives.