Lincoln Was a Wrestler and Truman Never Went to College: Here Are the Most Surprising Facts About Every American President 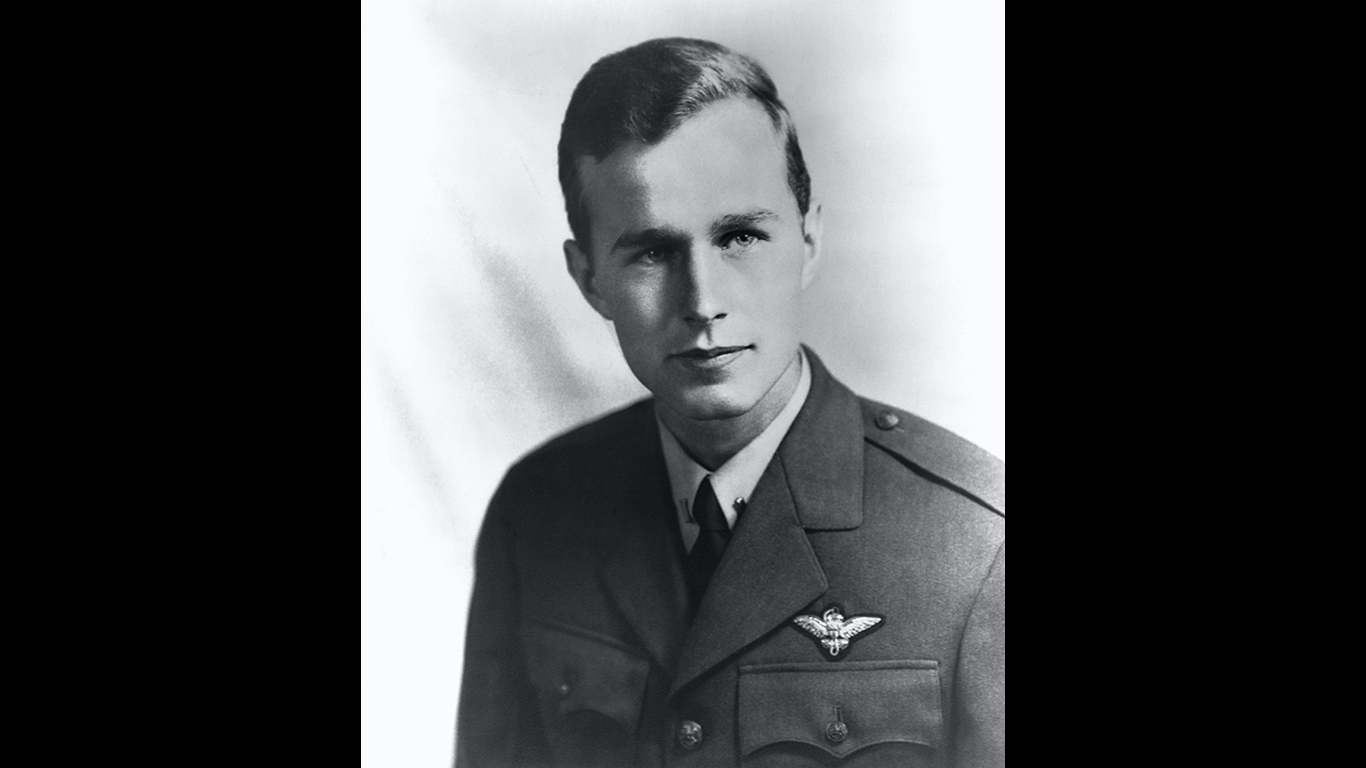 Before he began his long career in public service, George H.W. Bush became one of the youngest pilots in the Navy in 1943, several days before his 19th birthday. He flew 58 combat missions for the Navy during World War II and received the Distinguished Flying Cross for his service. 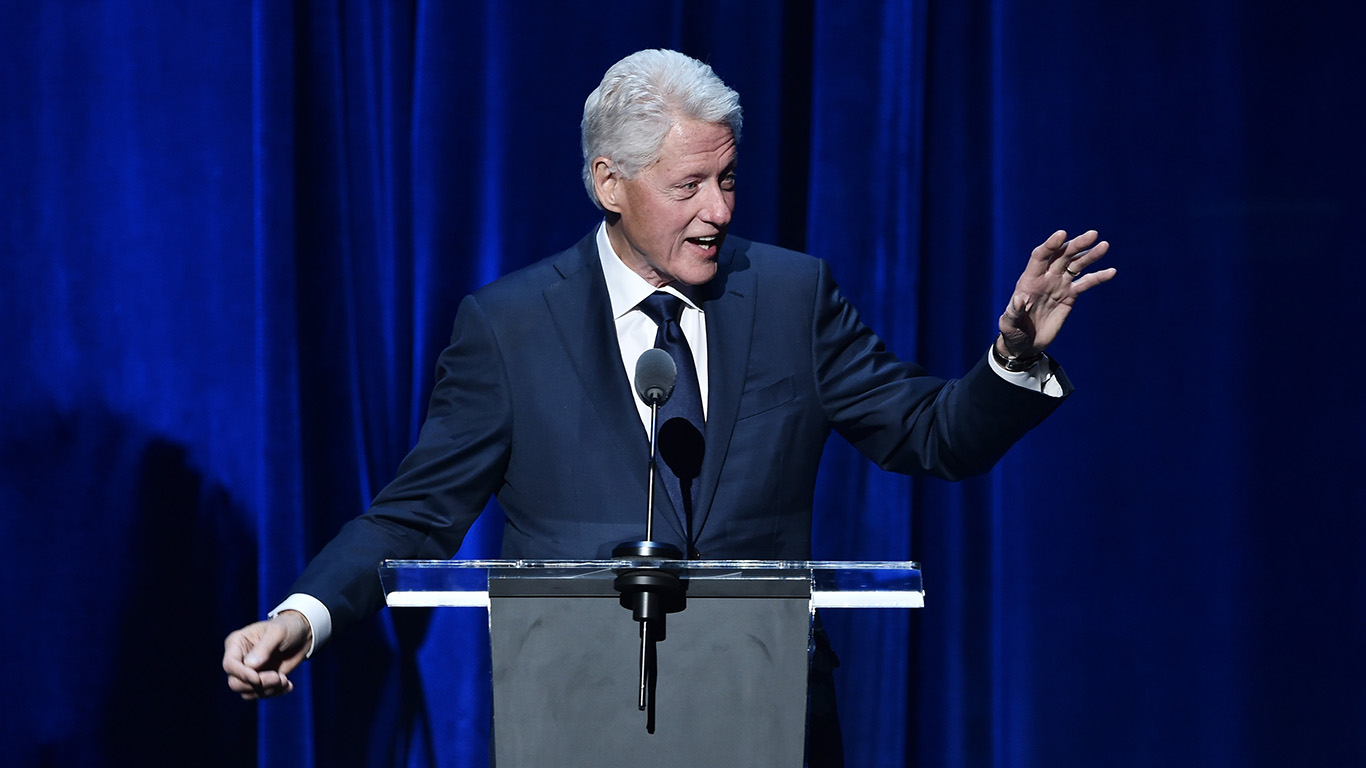 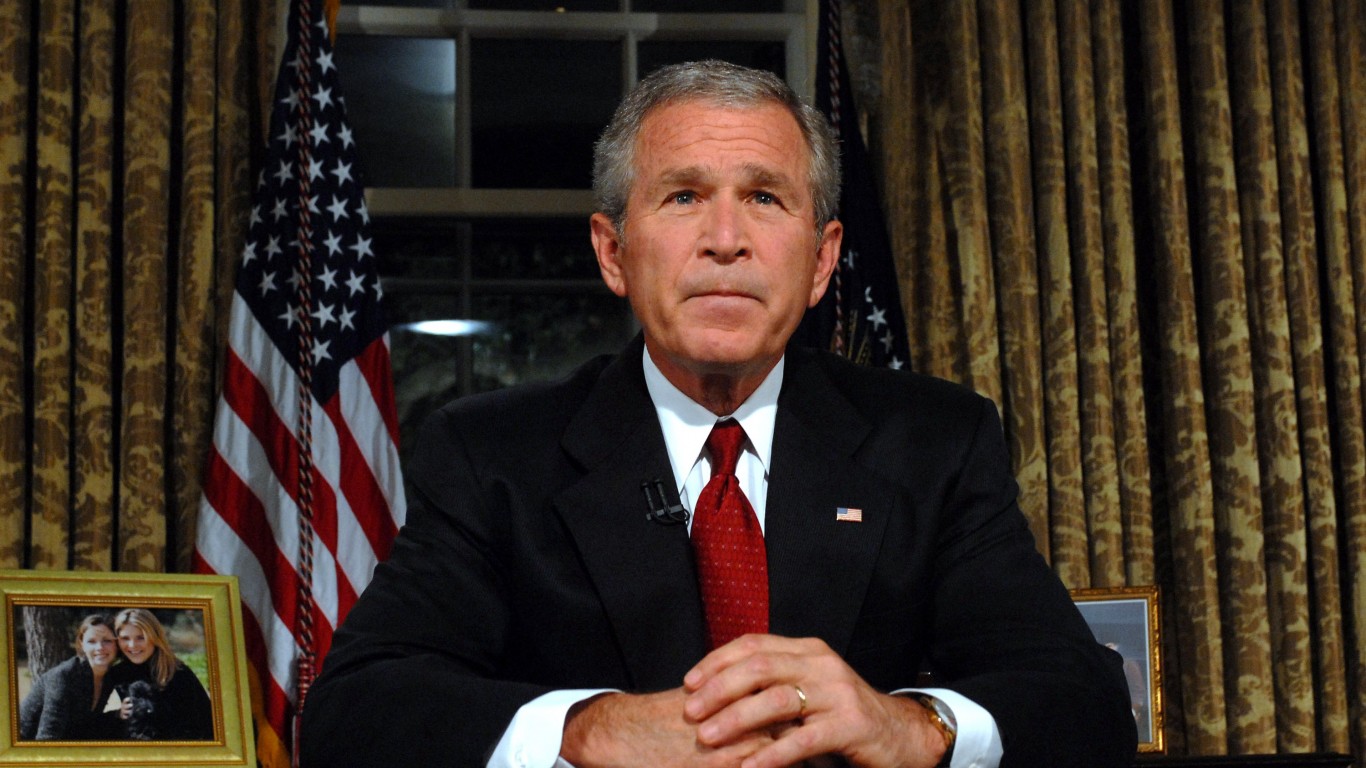 George W. Bush has the distinction of having received both the highest and lowest approval ratings of any president. The son of the 41st president had a 90% approval rating after the terrorist attacks on the United States on Sept. 11, 2001. But his ratings plunged to 25% just before the 2008 election. 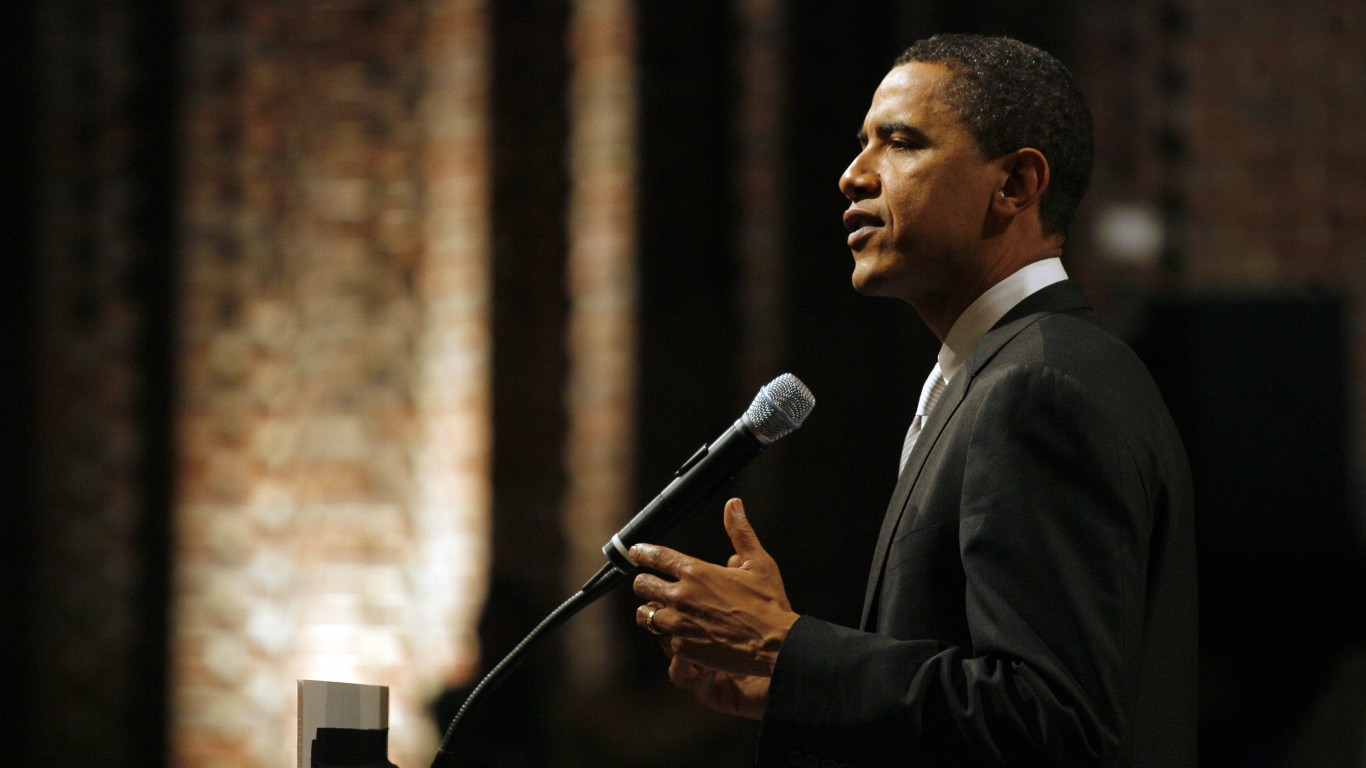 Barack Obama’s astonishing climb to the presidency began as state senator of Illinois, where he served from 1997 to 2005. However, he did experience an election setback in 2000 when he lost to former Black Panther Bobby Rush for a House of Representatives’ seat. 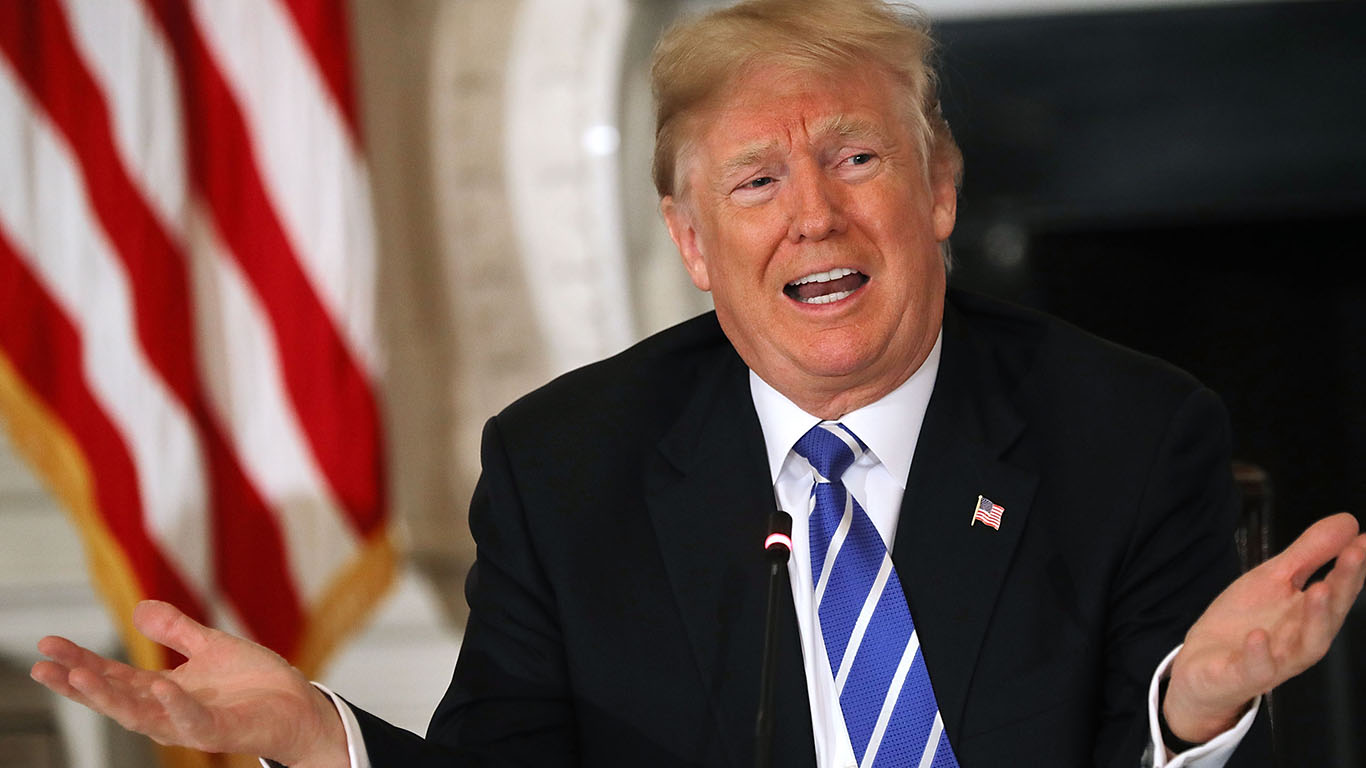 The current president is one of the few commanders in chief to not drink alcohol. He chooses not to indulge in the beverage likely because his brother was an alcoholic and died of his addiction in 1982. 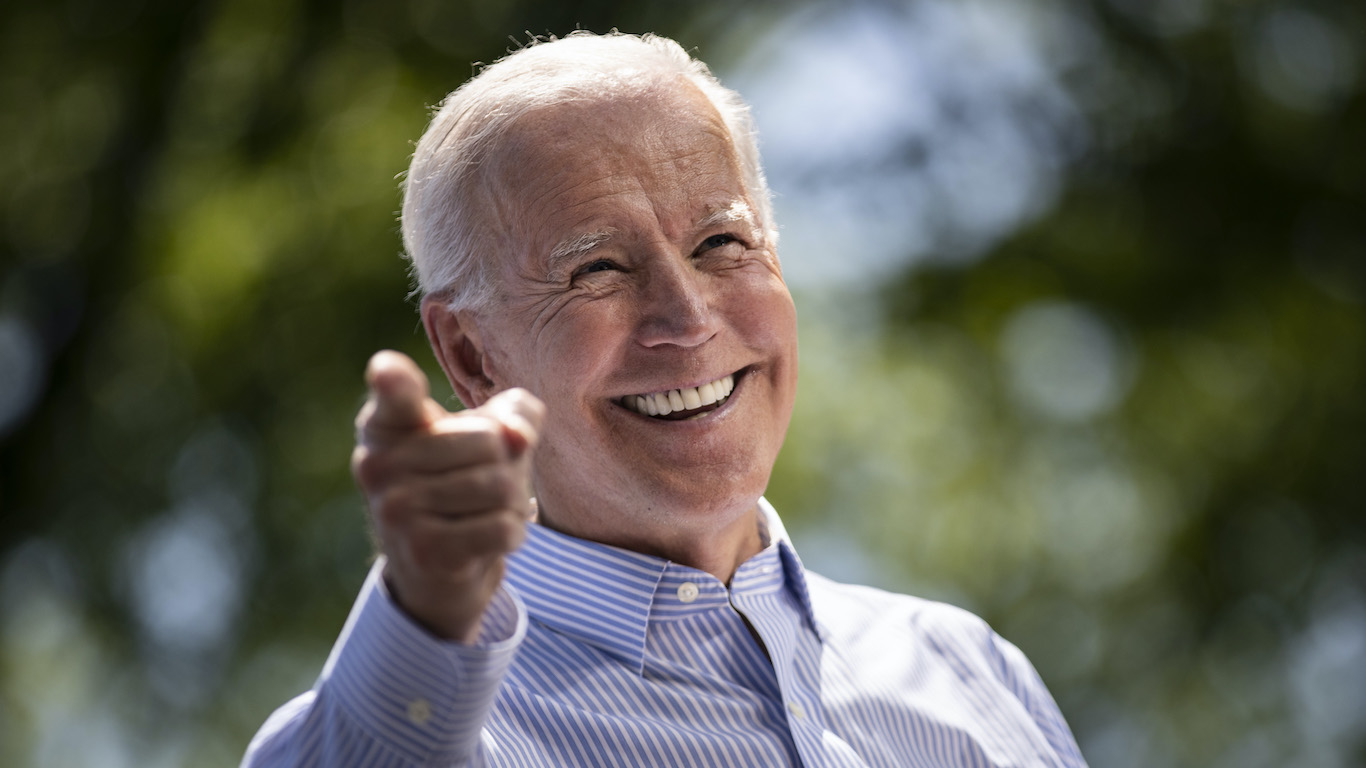 President Joe Biden overcame a childhood stutter. He was bullied as a child growing up in Scranton, Pennsylvania because of his speech disorder. “I can think of nothing else that has ever stripped me of my dignity as quickly and as profoundly and as thoroughly as when I stuttered in grade school,” Biden said in a 2008 speech to the American Institute for Stuttering.