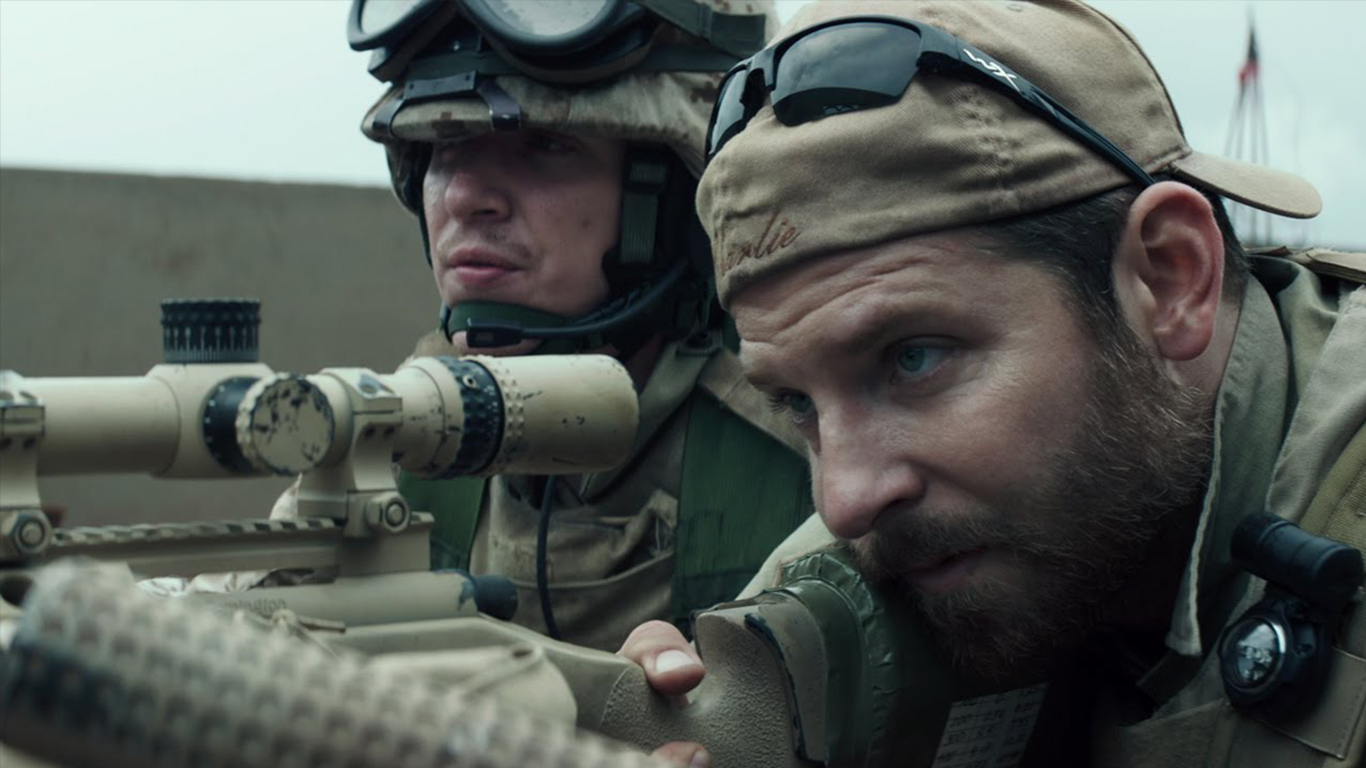 Legend Clint Eastwood’s homage to the U.S. soldier as a killing machine, the film’s base is “American Sniper: The Autobiography of the Most Lethal Sniper in U.S. Military History,” written in part by its subject sniper Chris Kyle who kills 244 of the enemy in the Iraq War. It is the highest grossing film ever made, or starred in by Eastwood with a box office take of over $550 million to date. The film received criticism for its unusually heroic glorification of a man whose only role was to hunt and kill. 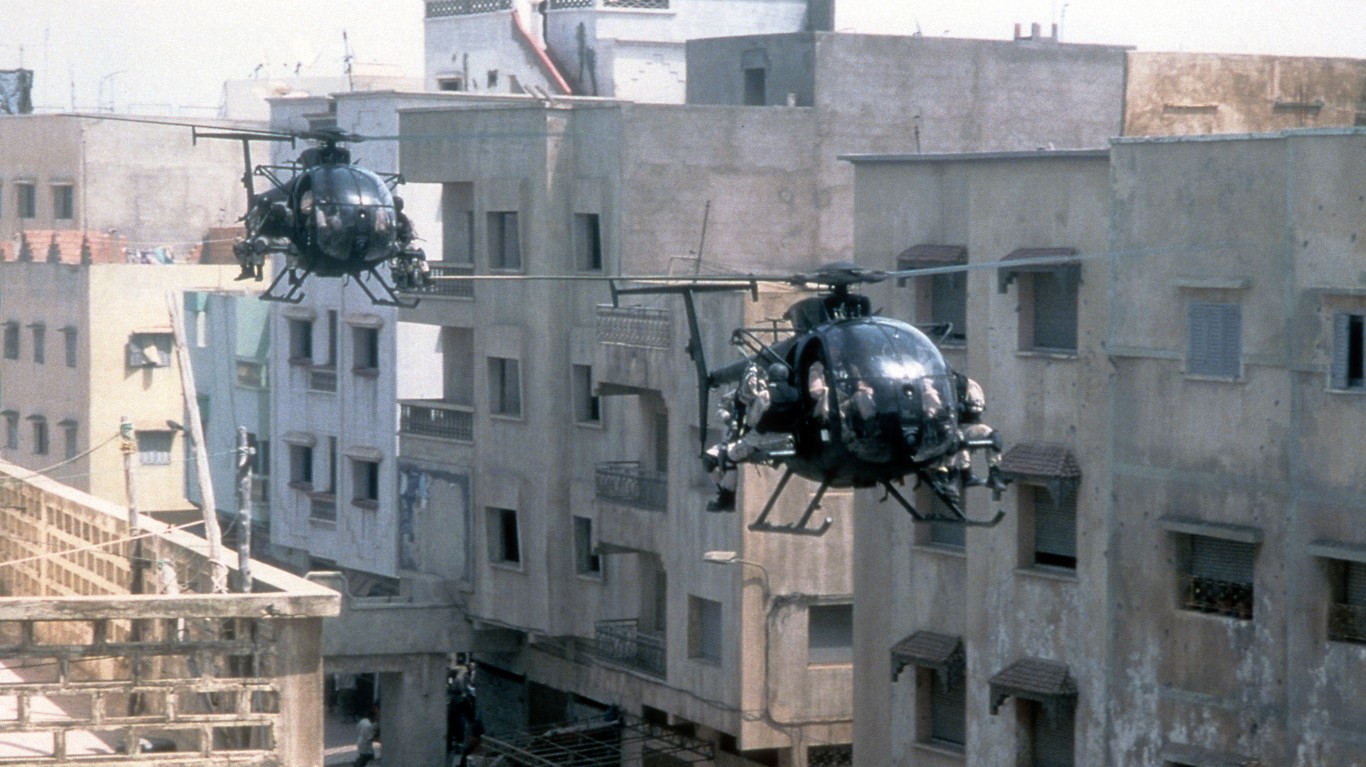 The script remains fairly close to the events of the U.S. military 1993 raid in Mogadishu when Black Hawk Super Six-One was shot down in the center of the city. Troops were not able to reach the crash site before it was overrun by mobs. The on the ground battle between Somali militia and American soldiers reminds the viewer of how bloody close quarters combat can be. Playwright and actor Shepard appears in one of the later roles in his storied career. 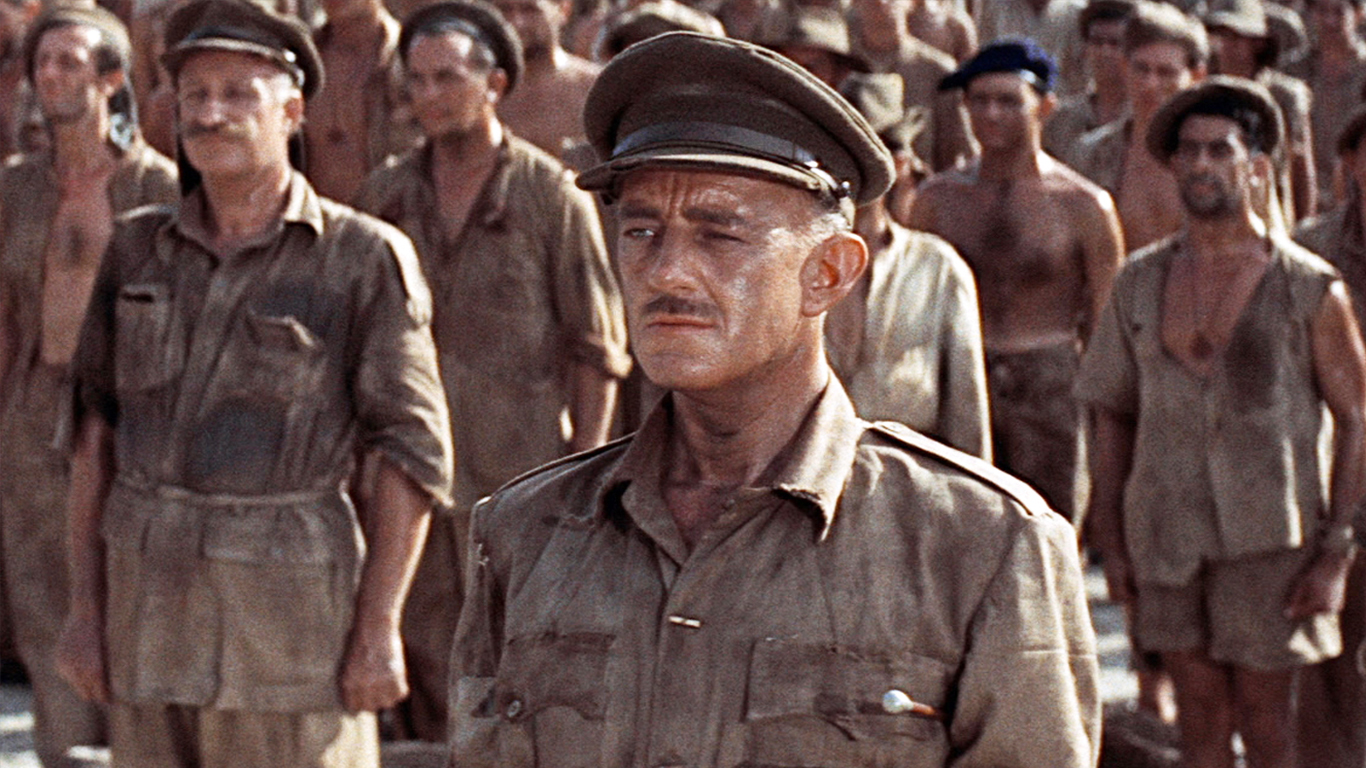 British prisoners of war held by the Japanese in Burma faced forced labor to build a bridge on the Burma Railway in 1942. The movie has as its base the 1952 novel written in French by Pierre Boulle. Initially, the British soldiers led by Guinness, a Lieutenant Colonel, resisted. Guinness, however, comes to believe he can shame his captors with a bridge far superior to what they might build on their own. The conflict of interest seems obvious. Holden travels for days through thick jungle to remedy the situation. The film won Oscars for Best Movie, Best Director, and Best Actor. 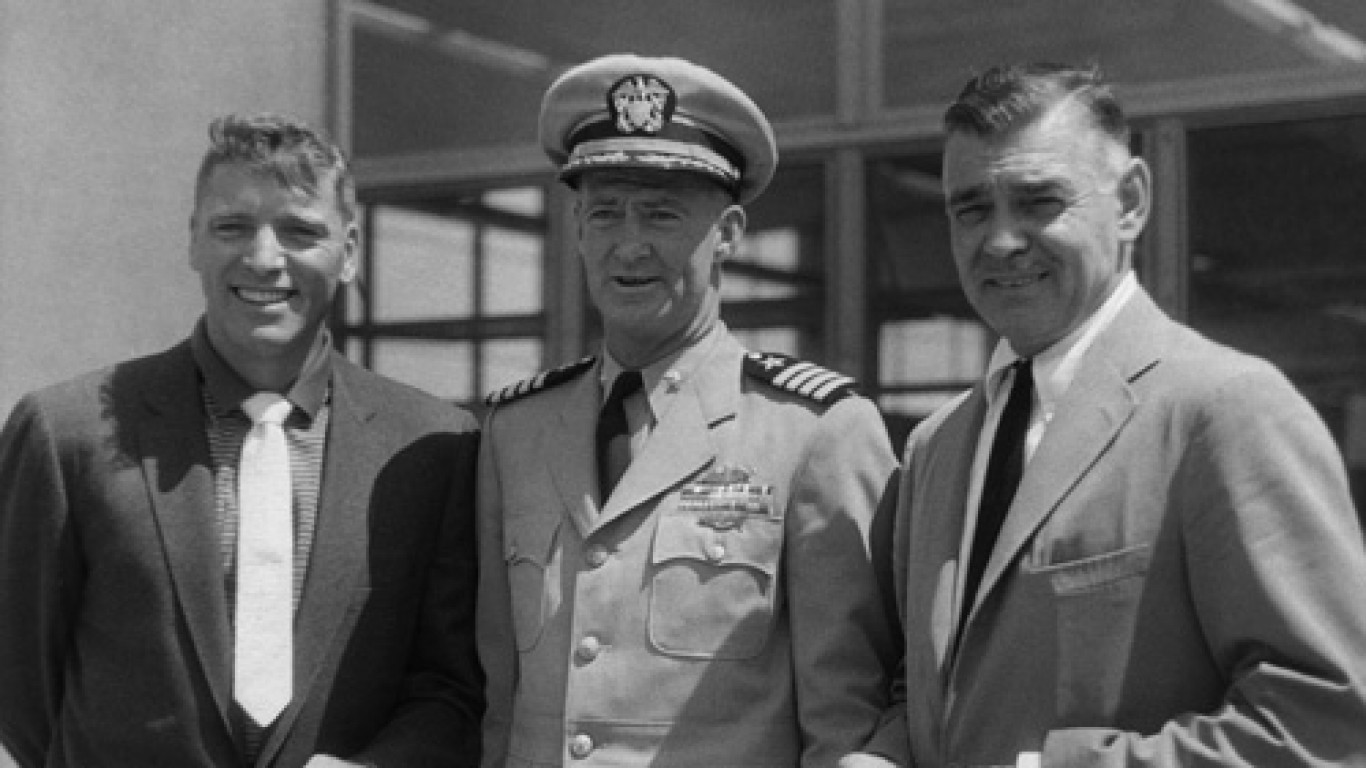 This WWII movie was made at the very end of Gable’s career (he died in 1960), and at the peak of Lancaster’s. The USS Nerka, deep in the Pacific, attacks a Japanese convoy. Once it has been detected, it dives and is nearly destroyed by depth charges. Gable’s character has become obsessed with destroying a Japanese destroyer that sank a submarine he commanded early in the war. Gable, the captain, is injured in the action. Landcaster takes over. Things do not turn out well for the older star. 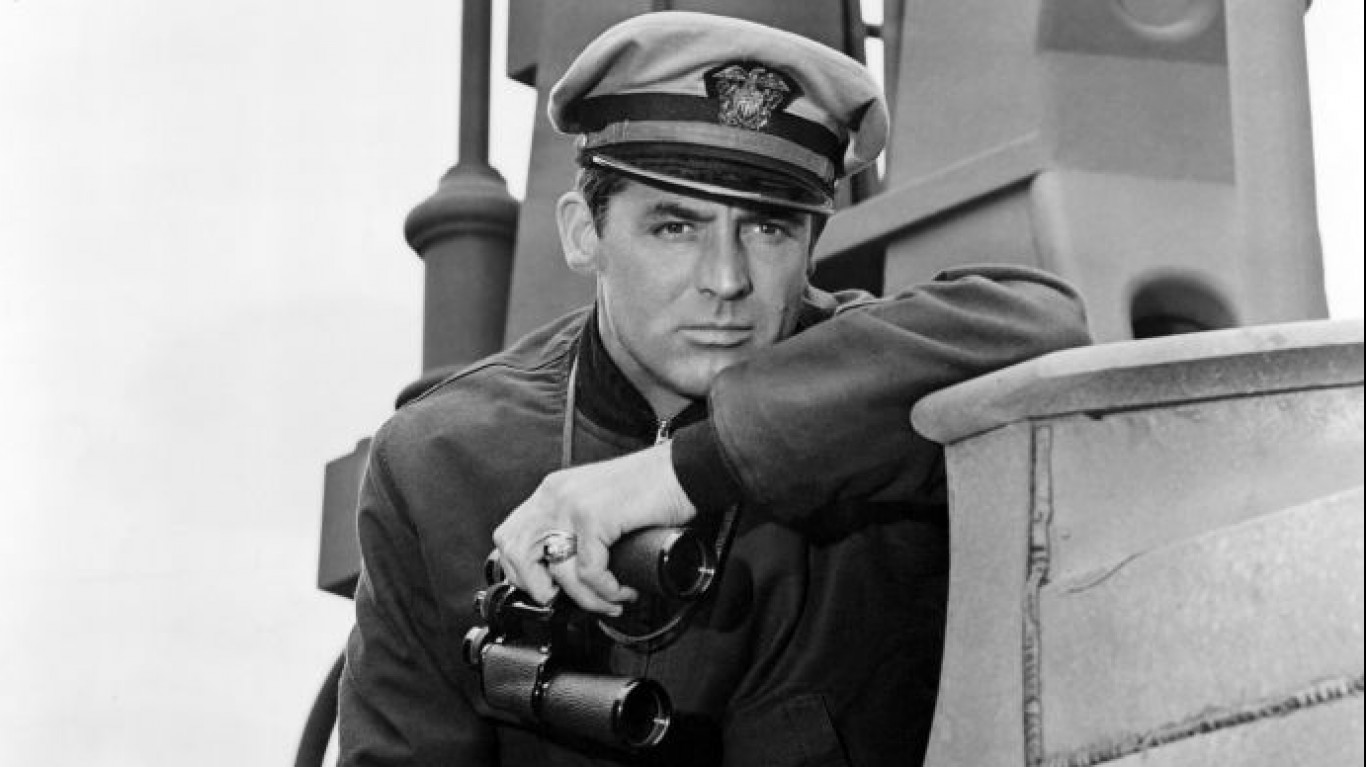 The other outstanding WWII submarine film finds Grant as the commander of the USS Copperfin. His mission is to sneak into Tokyo Harbor, which is filled with warships, and gather data for what became known as “Doolittle Raid”, the first U.S. bombing of the Japanese capital. The Copperfin sank two Japanese warships but not without sustaining severe damages. Most of the crew, and the sub, make it home.