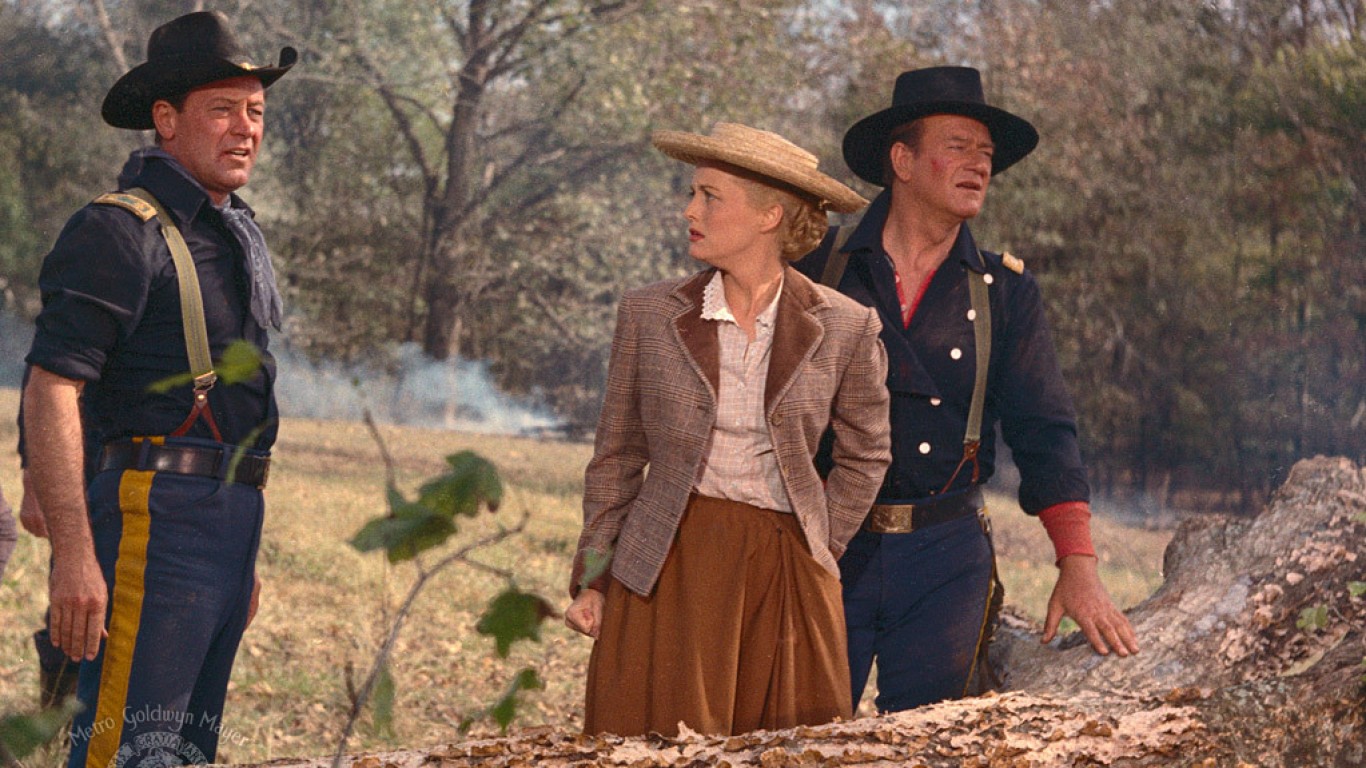 Among the few very well regarded movies about the Civil War, the plot involves Wayne’s character, a Union colonel, to attack a major Confederate railroad and supply stations. Holden’s character is a military doctor, torn between his hatred of war and the need to tend to wounded soldiers. Wayne falls in love with a southerner. The part in the final frames, with the viewer left to wonder if they will ever reunite. 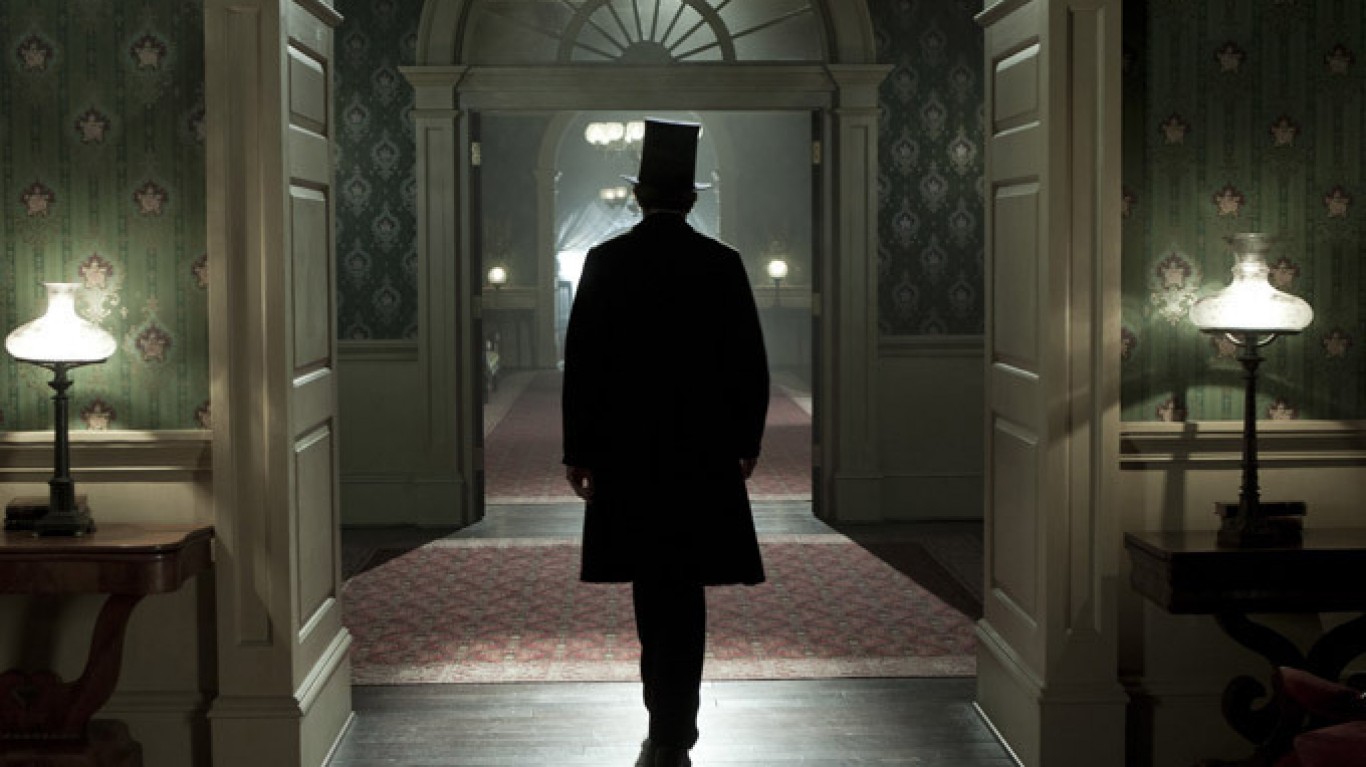 Made by arguably America’s greatest living director Steven Spielberg, directing arguably America’s greatest living actor in Daniel Day-Lewis, people will reasonably argue this is not a war movie at all. Most of the actor centers around Lincoln’s effort to free the slaves via the Thirteenth Amendment to the United States Constitution approved by the United States House of Representatives. However, the backdrop of the movie is clearly the final battles of the war and possible Southern surrender which make the need to pass the amendment all the more urgent. Day-Lewis won the Oscar for Best Actor. 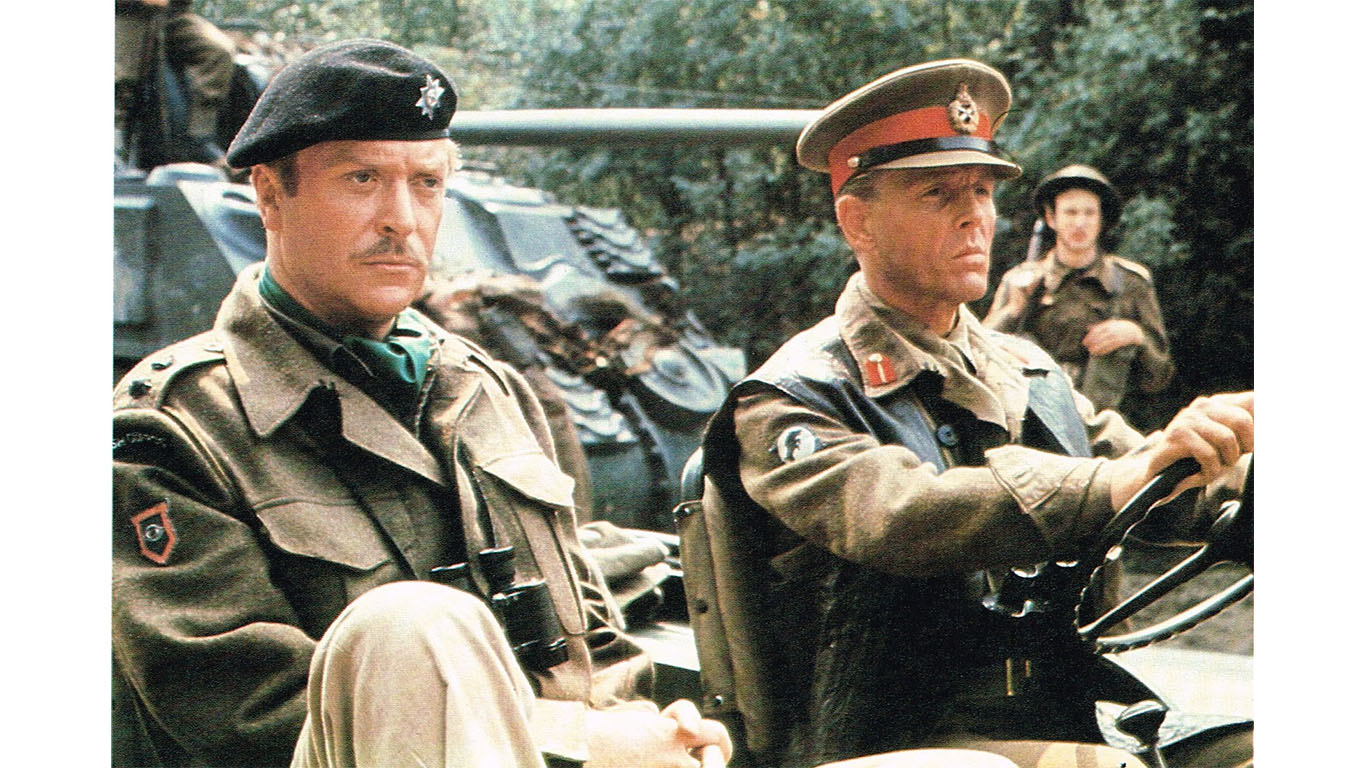 A ludicrous number of A-list actors in an amazingly expensive film. Set in the Netherlands in September 1944, the movie follows several officers in their attempt to weaken the Germans on land, sea, and air. The hope is that one huge final push will pave a quick trip to the heart of the Fatherland. Not all of the groups do well, some getting lost, killed or injured. Not what the Allies had hoped for. 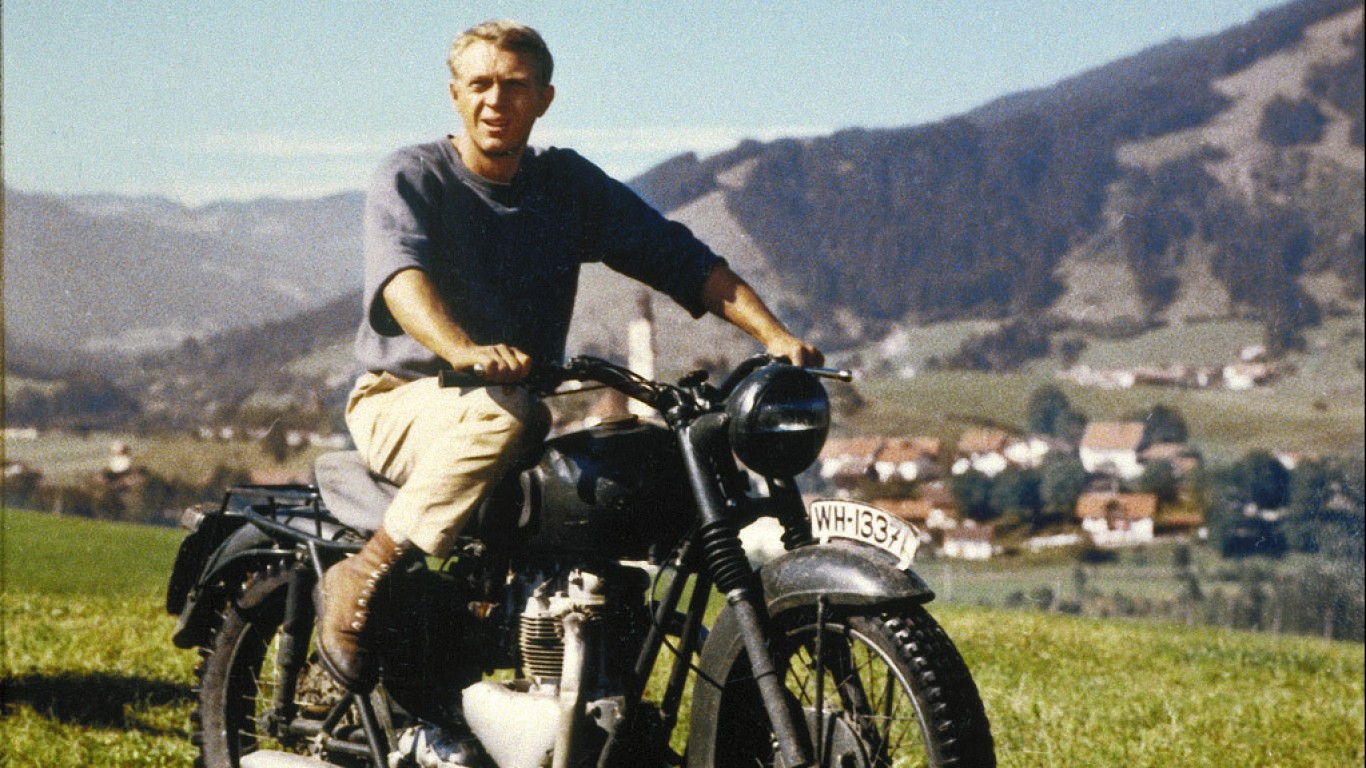 Who can forget McQueen attempting to outrun their Germans on a motorcycle leaping tall barb wire fences in the middle of a long field? The story of a mass escape by British troops from Stalag Luft III. The prisoners spread far and wide as they, in small groups, try to outwit and outmaneuve a carefully devised Nazi system to return them. Some make it much further than others. A masterpiece. 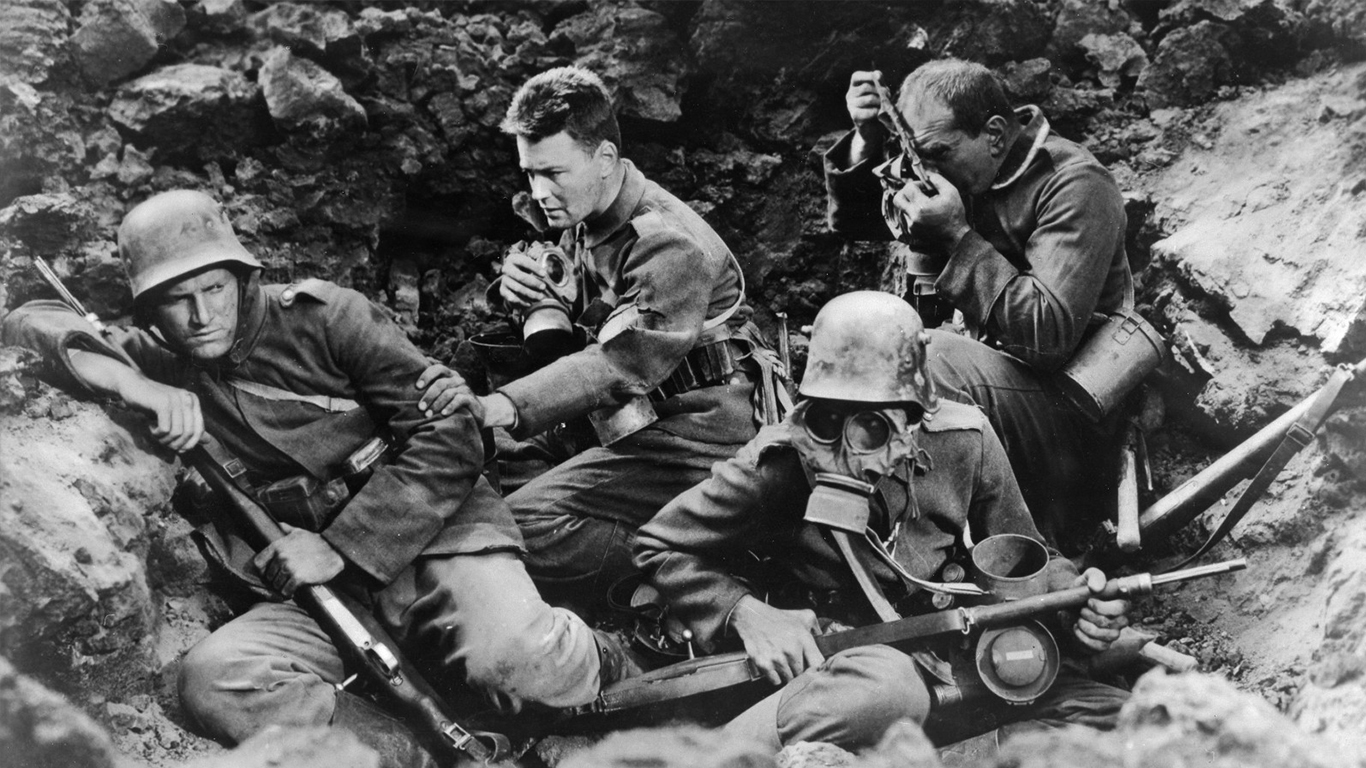 Ranked at or near the top of every great film about war, the plot is simple. A professor convinces many young students that fighting for German is the height of manhood, and a moral imperative — a calling like no other. Tragedy faces each of the “heroes”, and the means and results of their demise tells several movie’s worth of stories about the horrors of battle and blind fealty to one’s country. The final message is that war is less than pointless.