The 25 Most Famous Dogs of All Time 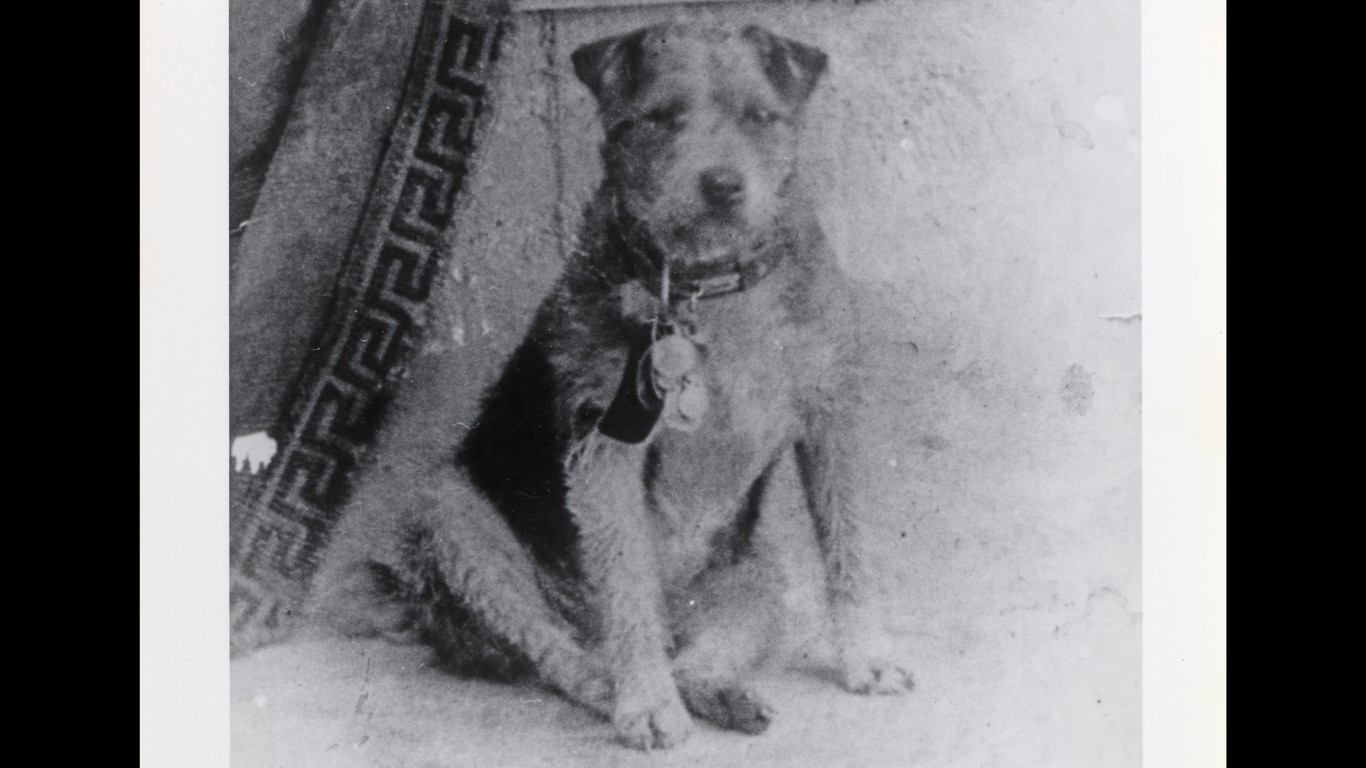 This charming mutt traveled anywhere a stamp could take him, accompanying the U.S. mail on wagons, railroad cars and aboard ships. An unofficial mascot of the U.S. Postal Service, toward the end of the 19th century Owney crossed the country with mail trains multiple times, and went around the world on steamships. He was considered a good luck charm by postal workers, who awarded him medals and tags documenting his journeys. Appropriately enough, Owney has appeared on a postage stamp, and is the star of an exhibition at the Smithsonian Postal Museum in Washington, DC. 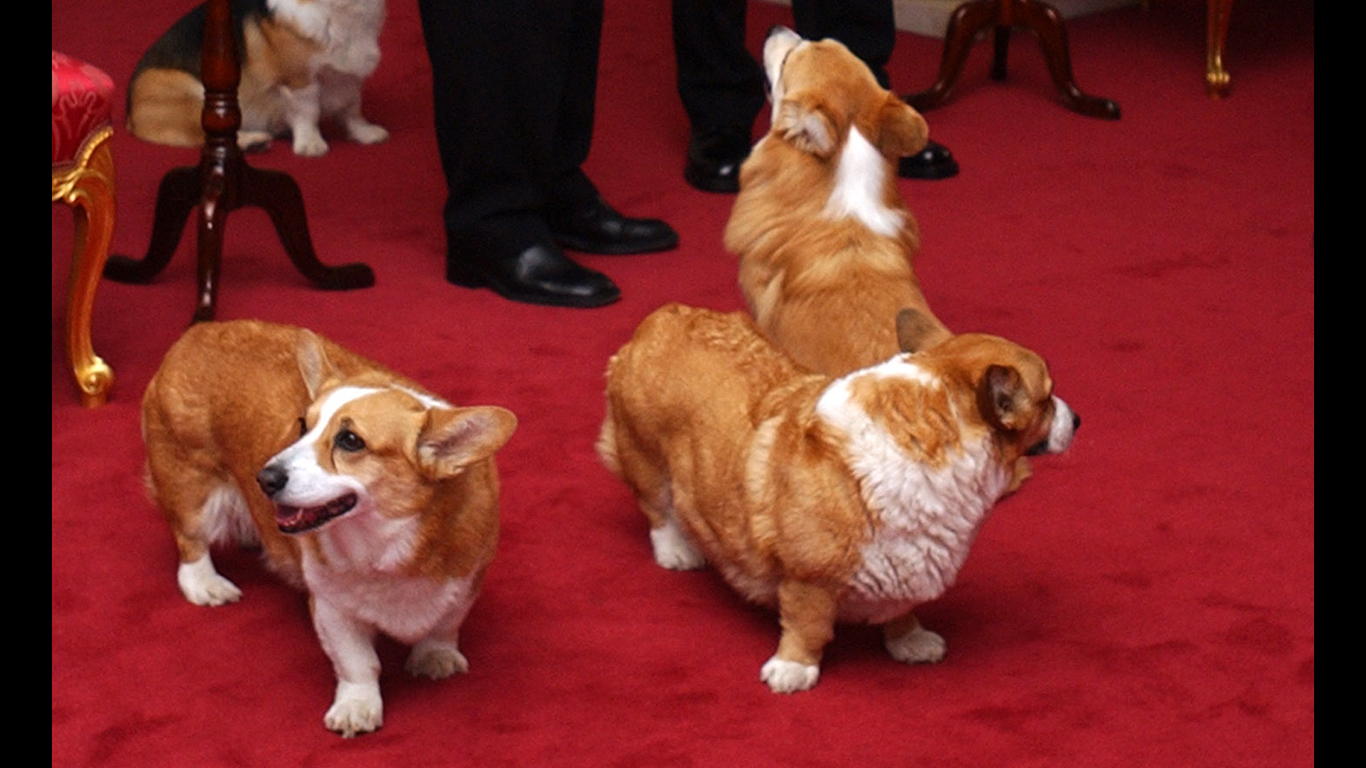 The British monarch received her first corgi in 1933, and has owned more than 30 in the decades since then. They were by her side in countless photos, from royal portraits to casual snaps to the cover of Vanity Fair. They accompanied Queen Elizabeth II on her travels — including her honeymoon — and have been sculpted into official statues and embossed onto commemorative coins. One of the royal corgis even appeared with Daniel Craig in the James Bond opener to the 2012 London Olympics. Though the last of the queen’s corgis died in 2018, they won’t be forgotten. A new animated film, “The Queen’s Corgi,” is slated for release in July. 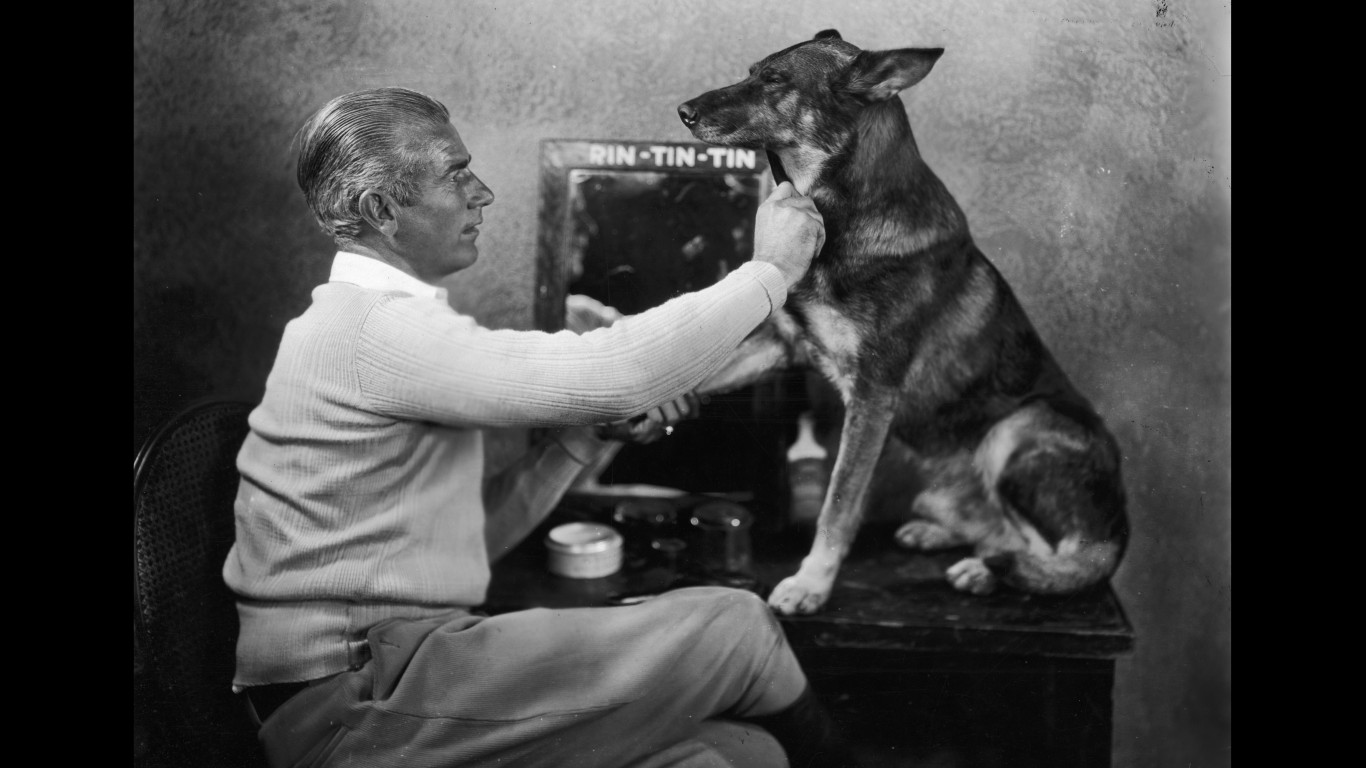 Here’s a film star whose intriguing back story inspired a bio-pic, “Finding Rin Tin Tin,” and a book, “Rin Tin Tin, The Life and the Legend,” by Susan Orlean. After a World War I battle in 1918, an American soldier found the pup, whom he later brought home to Los Angeles. The owner, Lee Duncan, certain that his pet had a future in films, wrote a screenplay and went knocking on studio doors — literally — until he found at taker at Warner Brothers. Known as “The dog who saved Warner Brothers,” the German shepherd and his descendants went on to star in movies and a long-running TV series. Rin Tin Tin is one of three dogs to rate a star on the Hollywood Walk of Fame 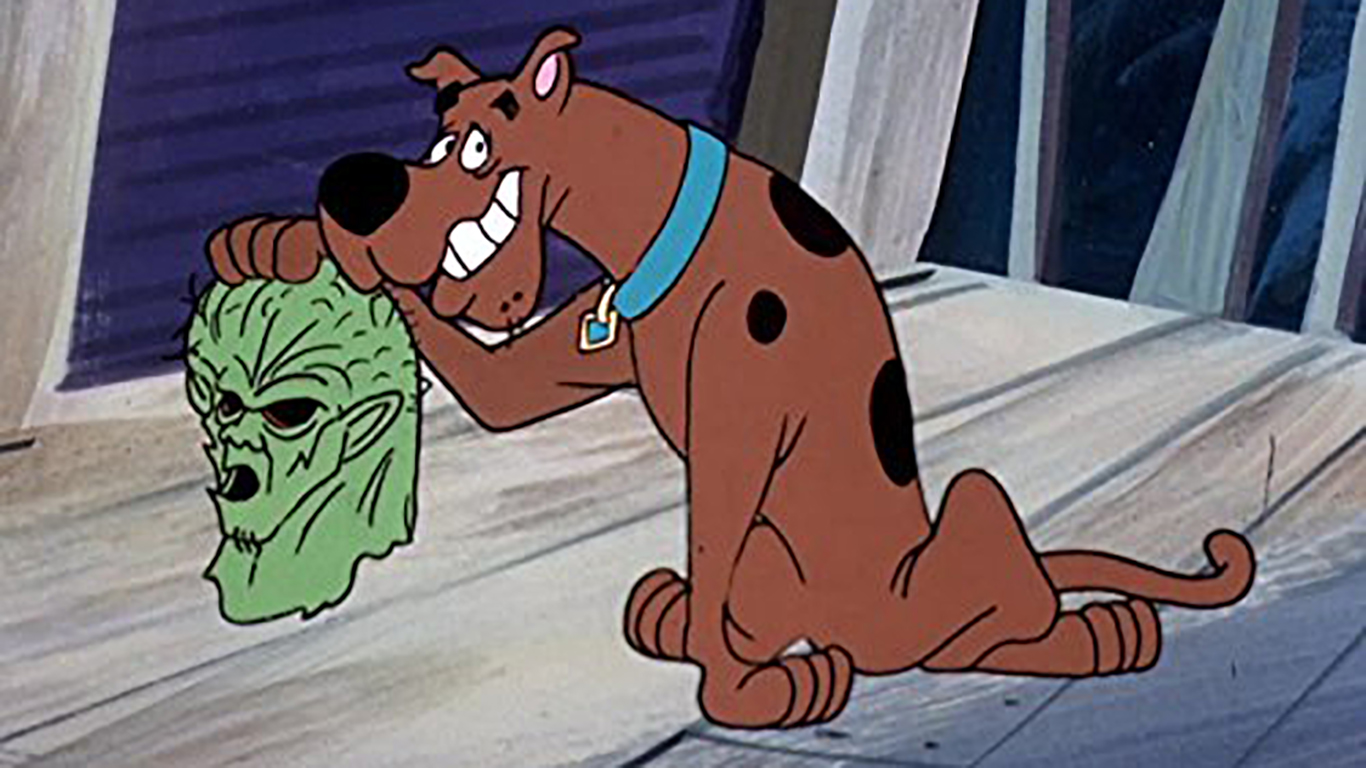 Look who’s hitting the big 5-0 this year! The cartoon Great Dane made his small-screen debut in 1969, and is still going strong in the comedic mystery-solving business. The 2002 feature movie “Scooby-Doo” is among the top-earning dog movies of all time, grossing more than $181 million, and there will be no shortage of new opportunities to mark the big guy’s golden anniversary. Look for a new film, “Scoob!,” a live touring show, “Scooby-Doo and the Lost City of Gold”; a Christmas ornament, and even a postage stamp. The stamp, part of the character’s new Doo Good social responsibility initiative, aims to “provide young people with tools and activities geared toward enriching the environment.” 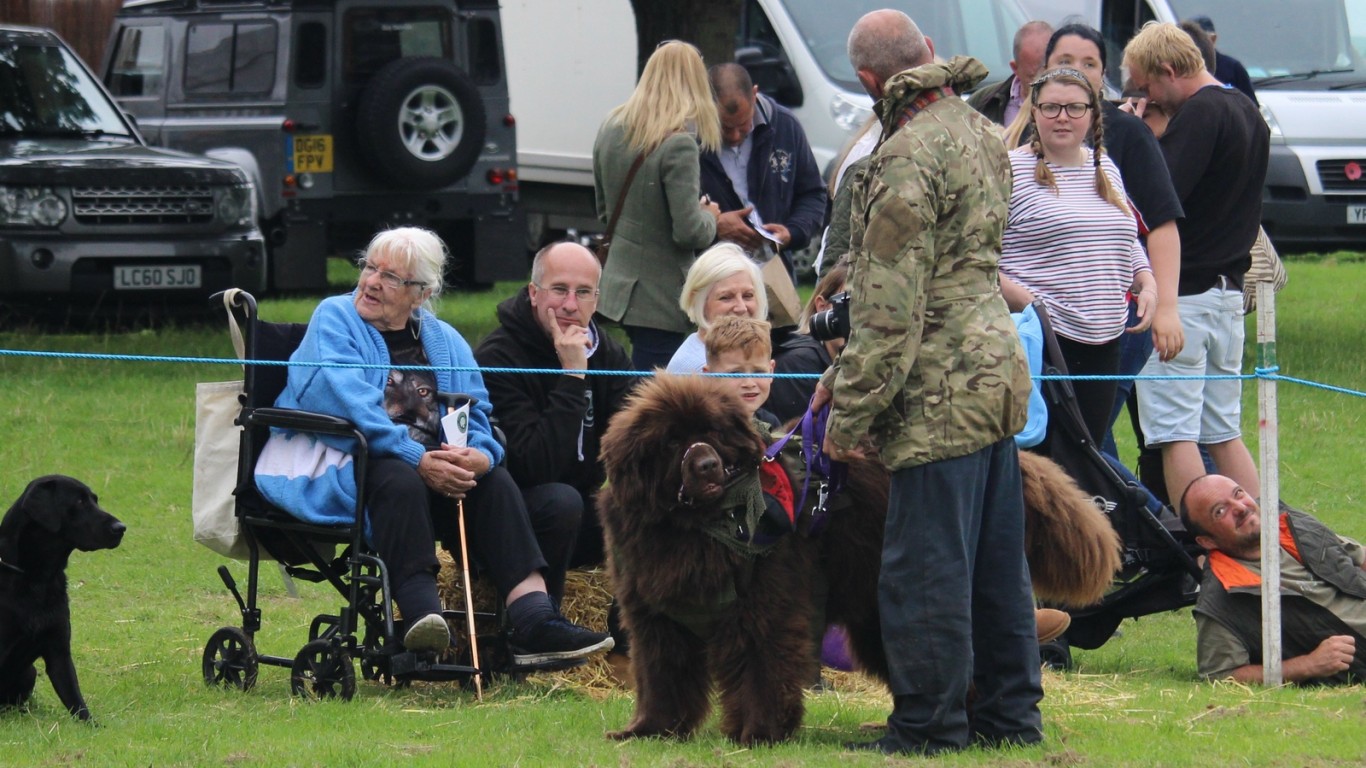 A Newfoundland dog who was the mascot of the Royal Rifles of Canada, Gander served as a grenade sniffer during World War II. He was killed in action during the battle of Hong Kong, protecting a group of wounded soldiers, by carrying a grenade away from them toward enemy lines. The Gander Heritage Memorial Park in Newfoundland is home to a monument honoring Gander, who was also awarded the PDSA Dickin Medal, the highest award any animal can receive and the animal equivalent to the Victoria Cross.