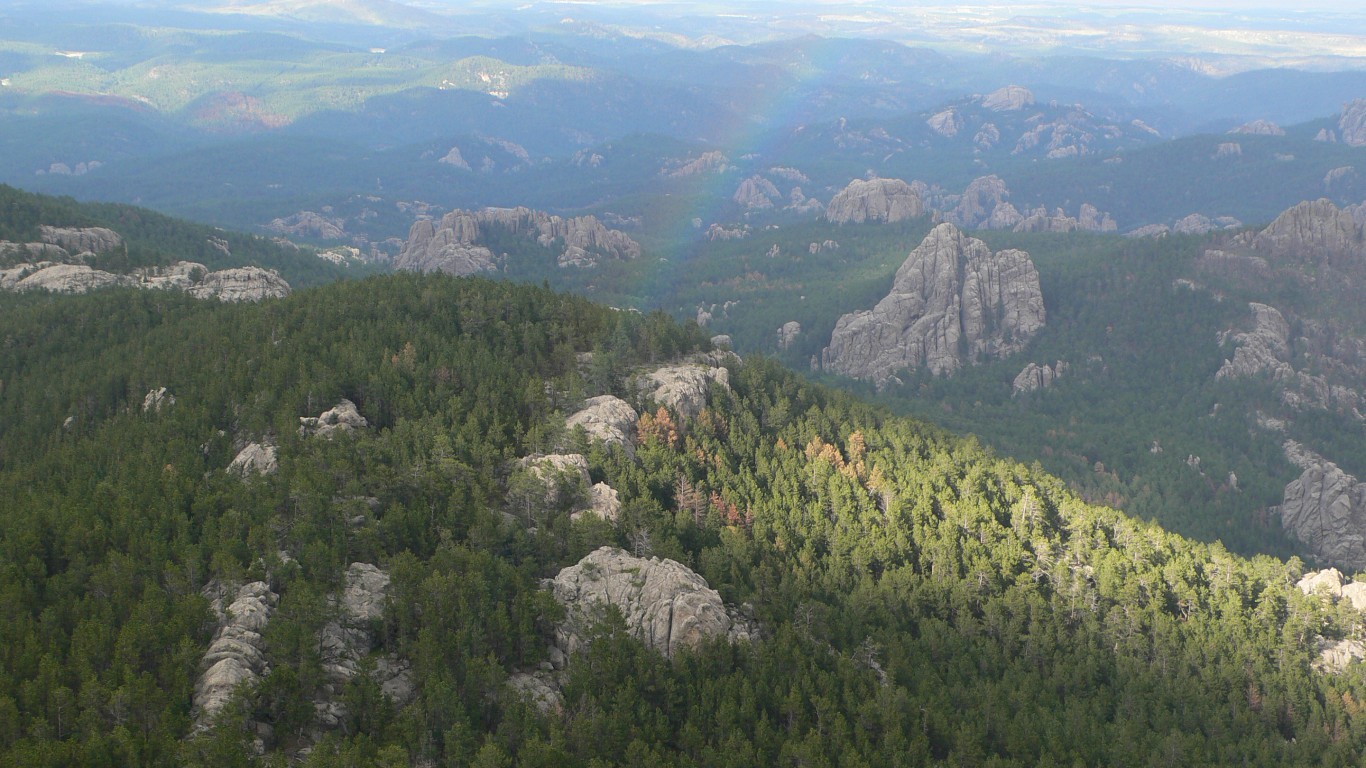 Until 2016, Black Elk Peak was named Harney Peak. There was a significant effort from Native American groups to change the name as Gen. William Harney gained notoriety for fighting Natives during the U.S. westward expansion, whereas Black Elk was a revered spiritual leader. 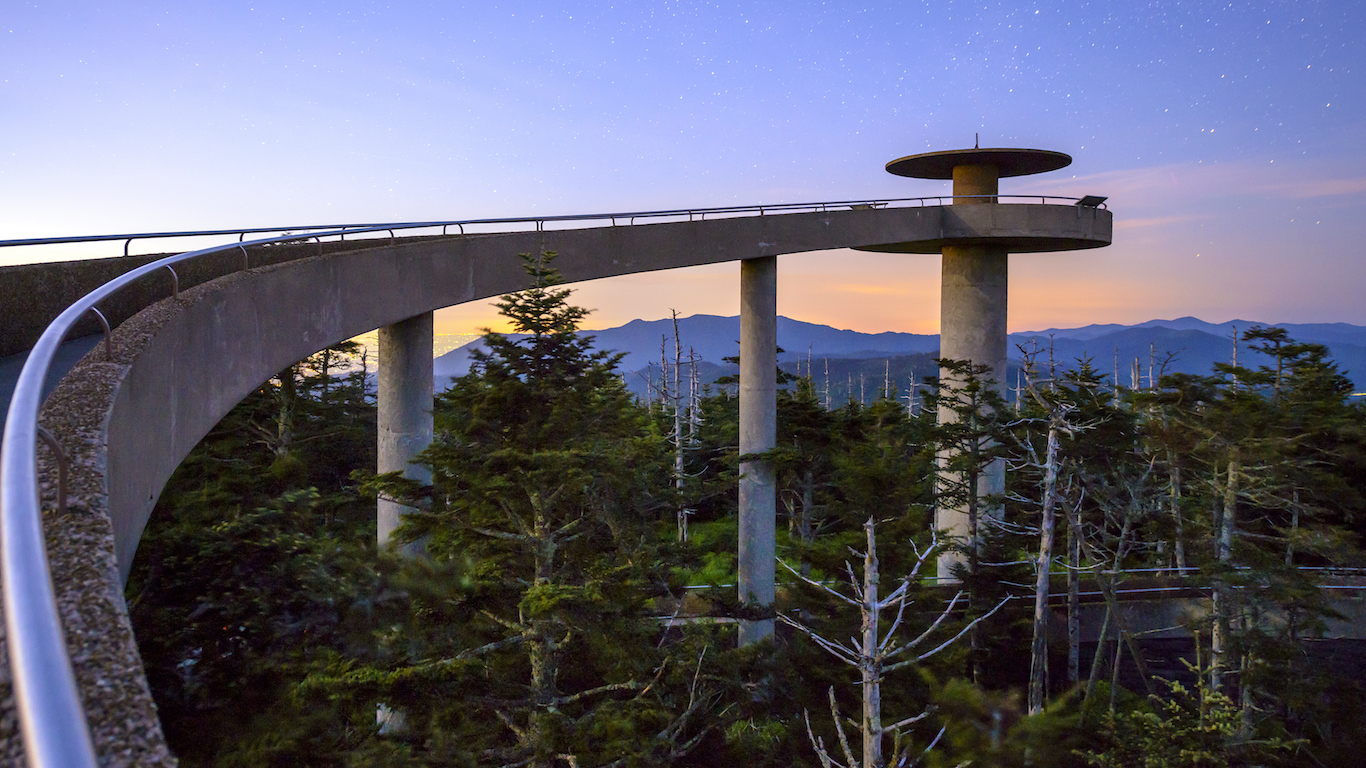 Clingmans Dome in the Great Smoky Mountains National Park is so tall that it is one of the few spots that can offer both hiking and skiing. The road up to the peak is closed from December through March to cars, but cross-country skiers can still get around. 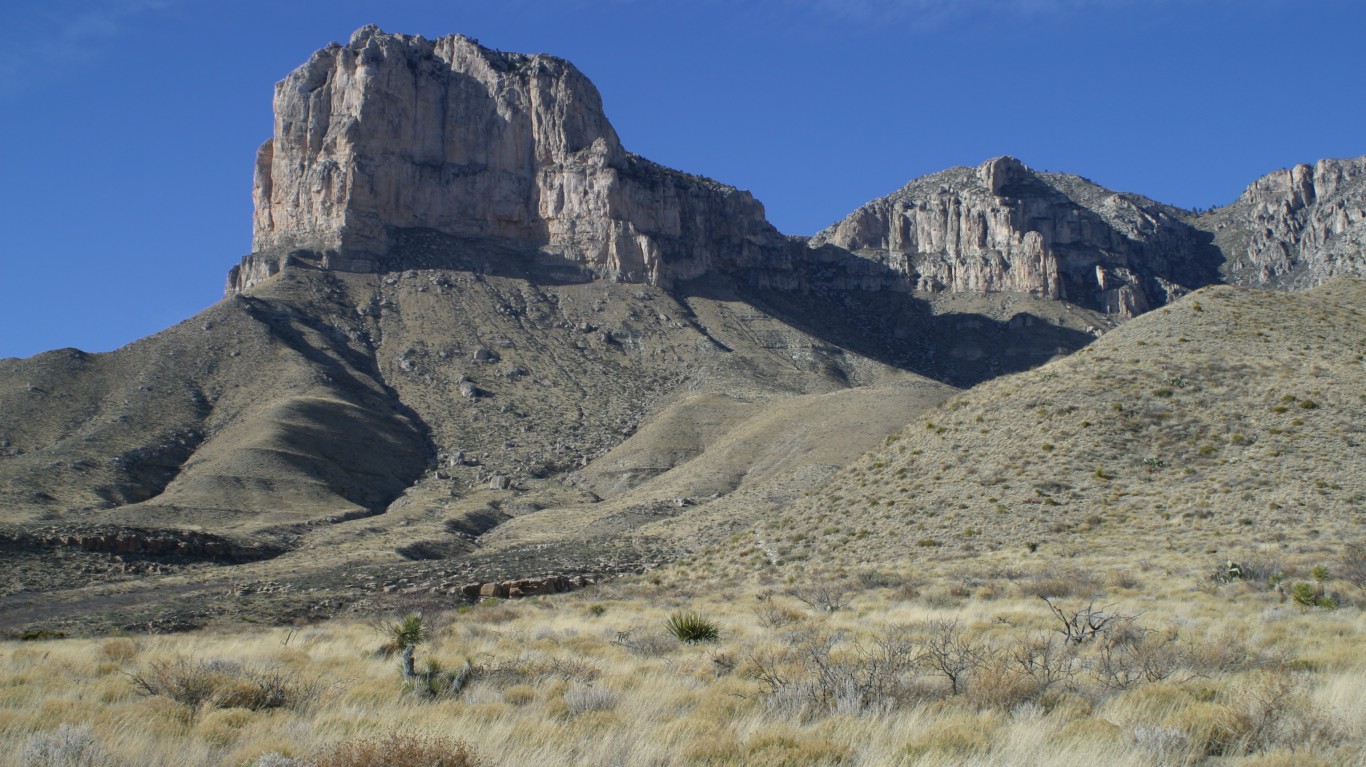 Guadalupe Peak is a challenge to hike, but those who can muster the six- to eight-hour round trip journey will be rewarded with an unparalleled view of the American Southwest. American Airlines placed a steel monument at the top of the peak in 1958 to honor stagecoach drivers who delivered mail to remote areas in the 1800s. 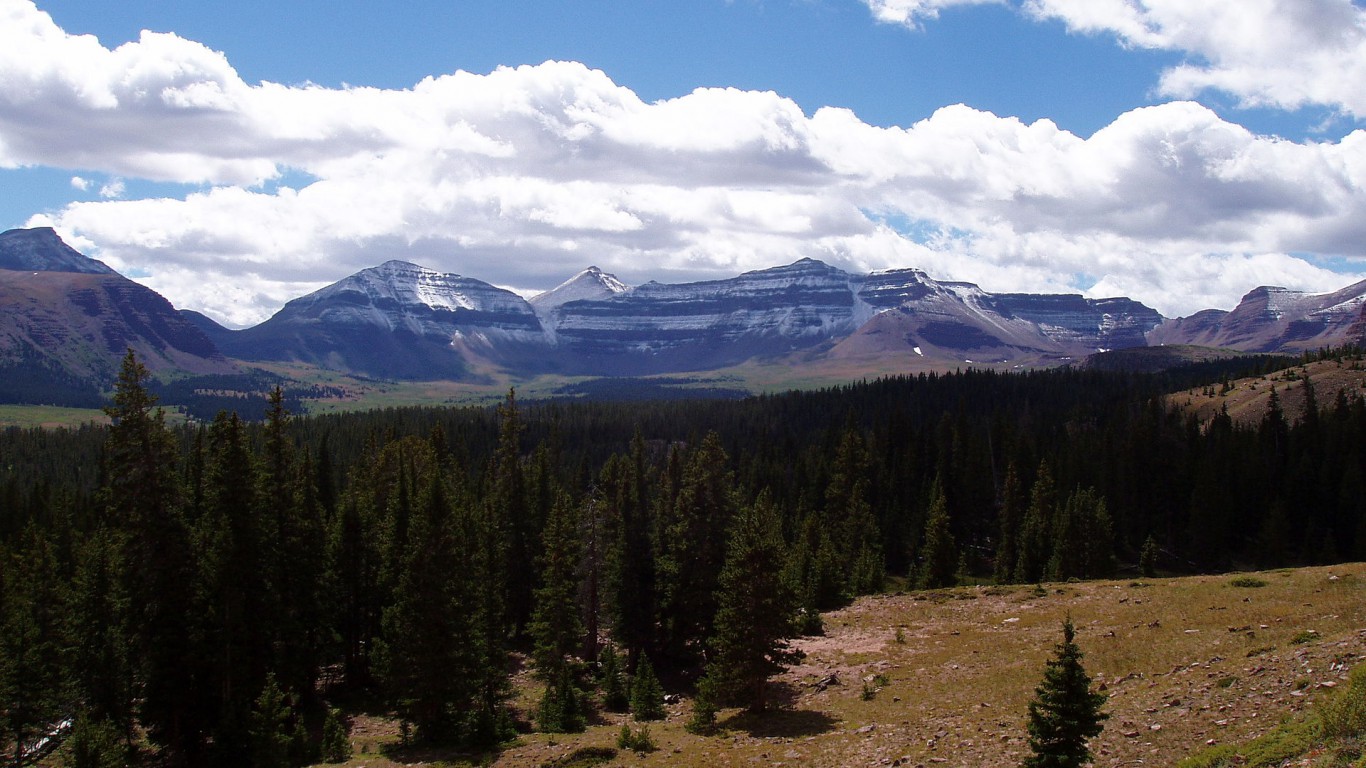 Despite its regal views, Kings Peak wasn’t named after a monarch. The name comes from Clarence King, the The United States Geological Survey’s first director. Anyone hoping to summit Kings Peak should carve out at least two days for the trip as the standard hiking trip is nearly 30 miles round trip. 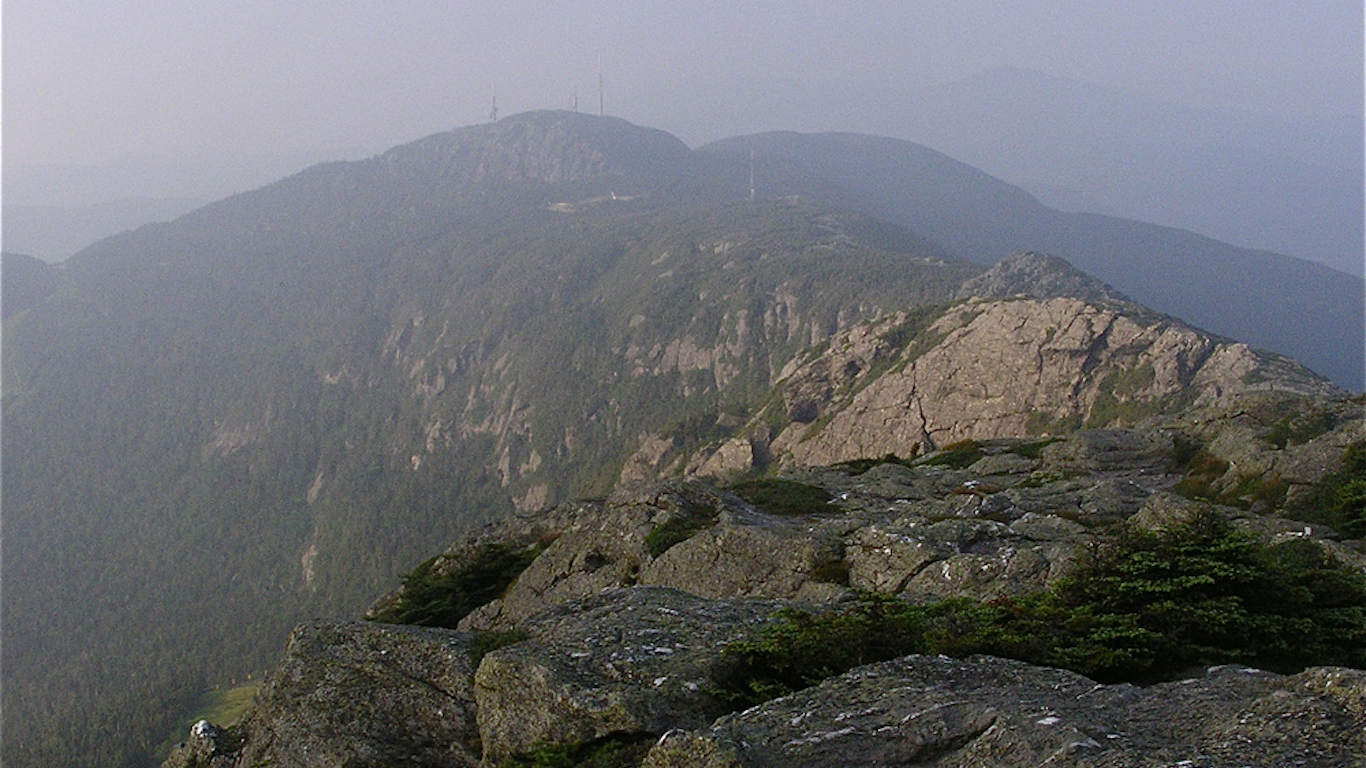 Many tall mountain peaks could be described as beautiful, but Mount Mansfield may be the only one that might be considered handsome. When viewed from the east, the mountain resembles a man’s face in profile. Parts of the mountain have gained anatomical nicknames, including Adams Apple, Chin, Nose, and Forehead.