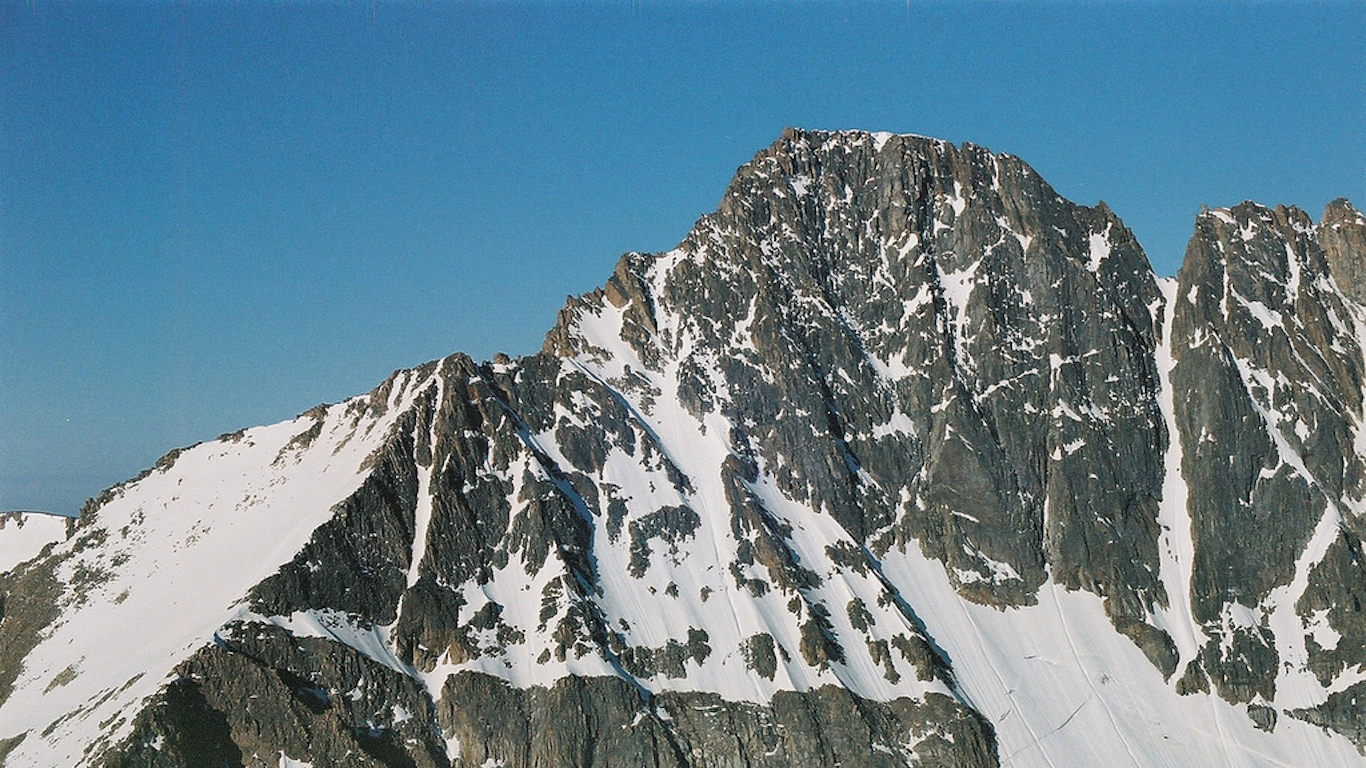 Granite Peak is one of the most dangerous state high points to get to because of its strenuous hiking trails and challenging rock climbing. It’s believed that no one made it to the summit until 1923. 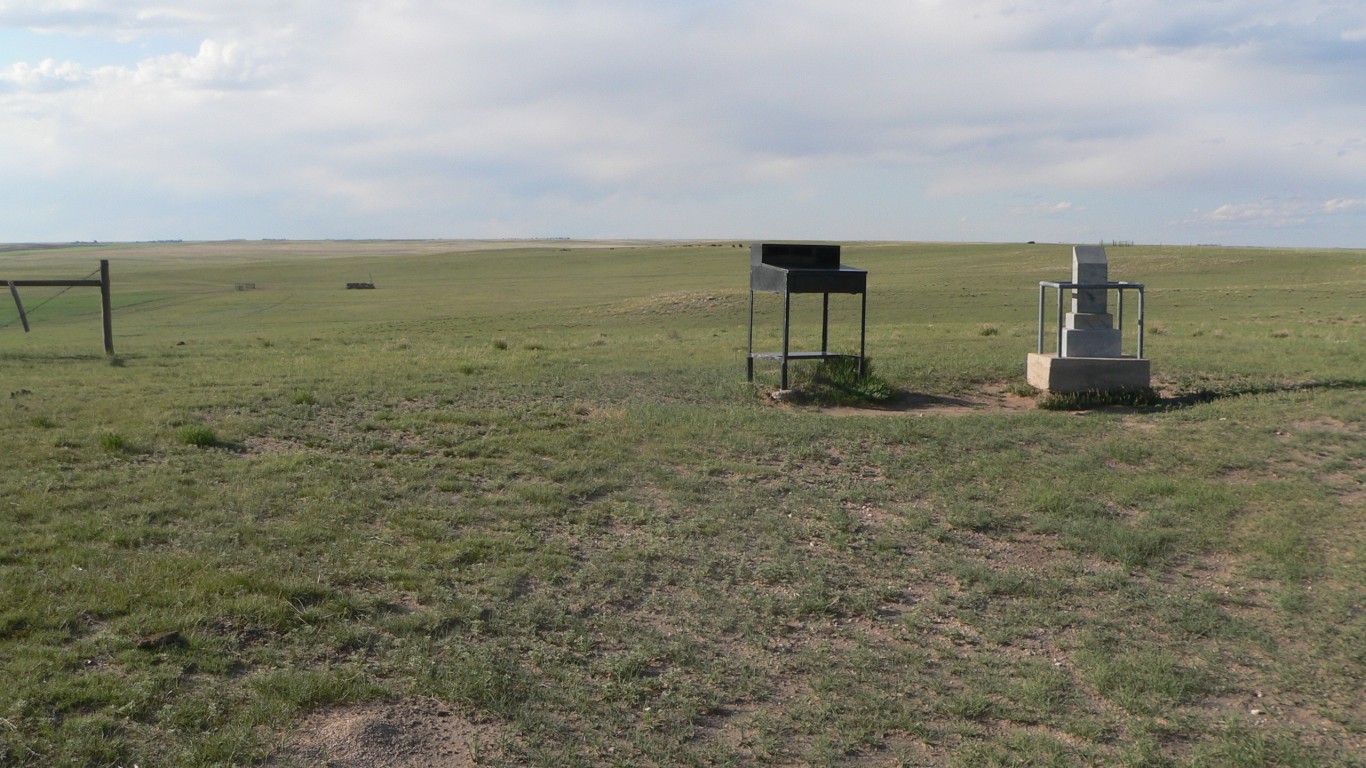 Panorama Point is just slightly higher than its surrounding areas and may be tough to tell apart were it not for a marker placed there. Still, Panorama Point provides an excellent view of the Nebraska plains. 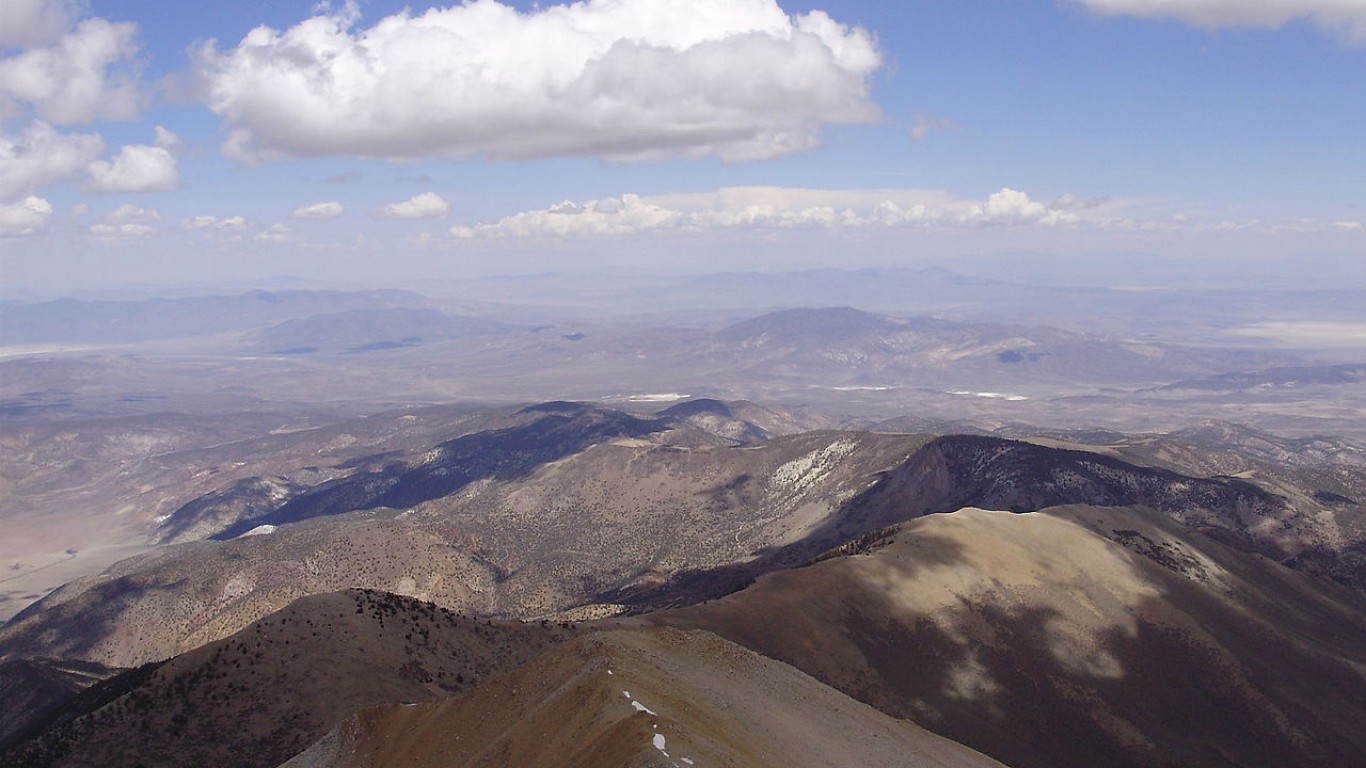 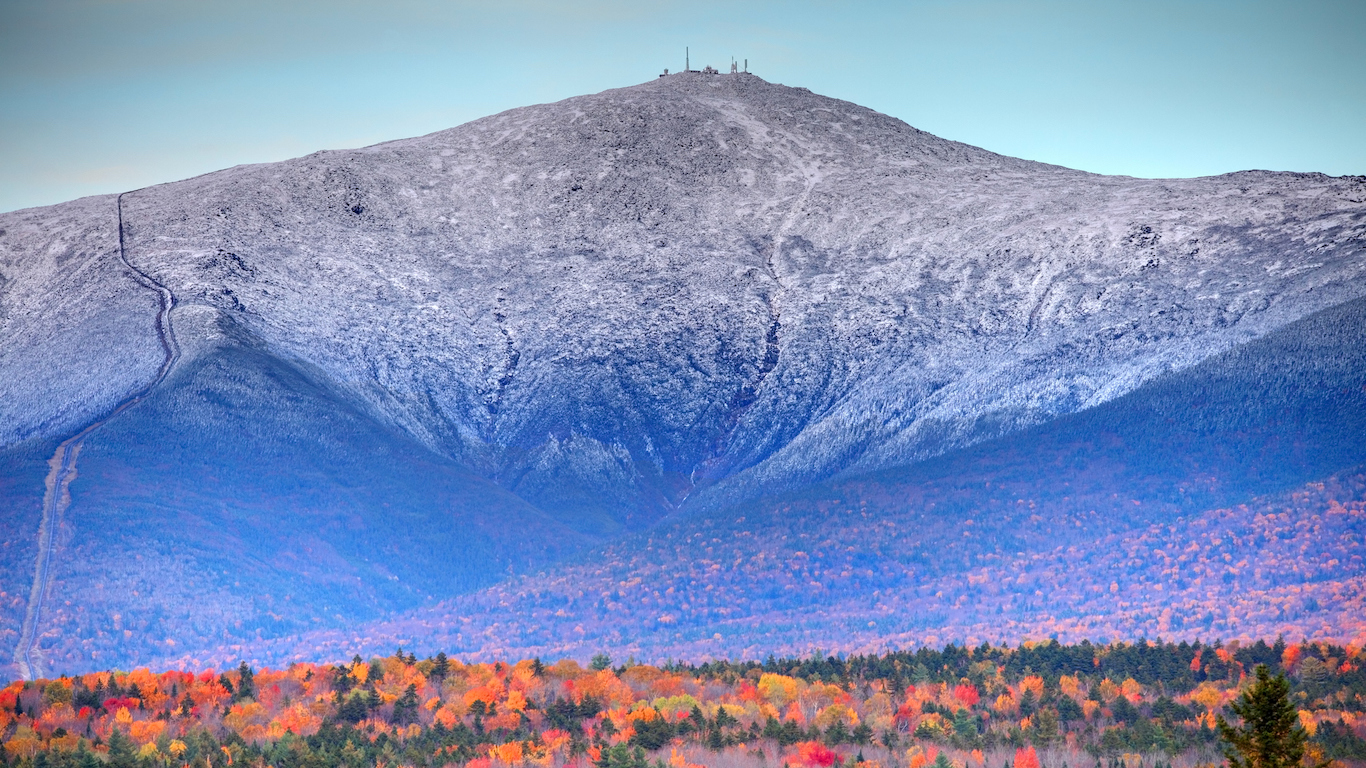 Mount Washington is known more for its volatile weather than its height. The mountain is home to an observatory that recorded temperatures of -100 degrees with windchill in early January. The fastest gust of wind ever, at 231 miles per hour, also was recorded there in 1934. The record stood until 1996, when it was replaced by a typhoon in Australia. 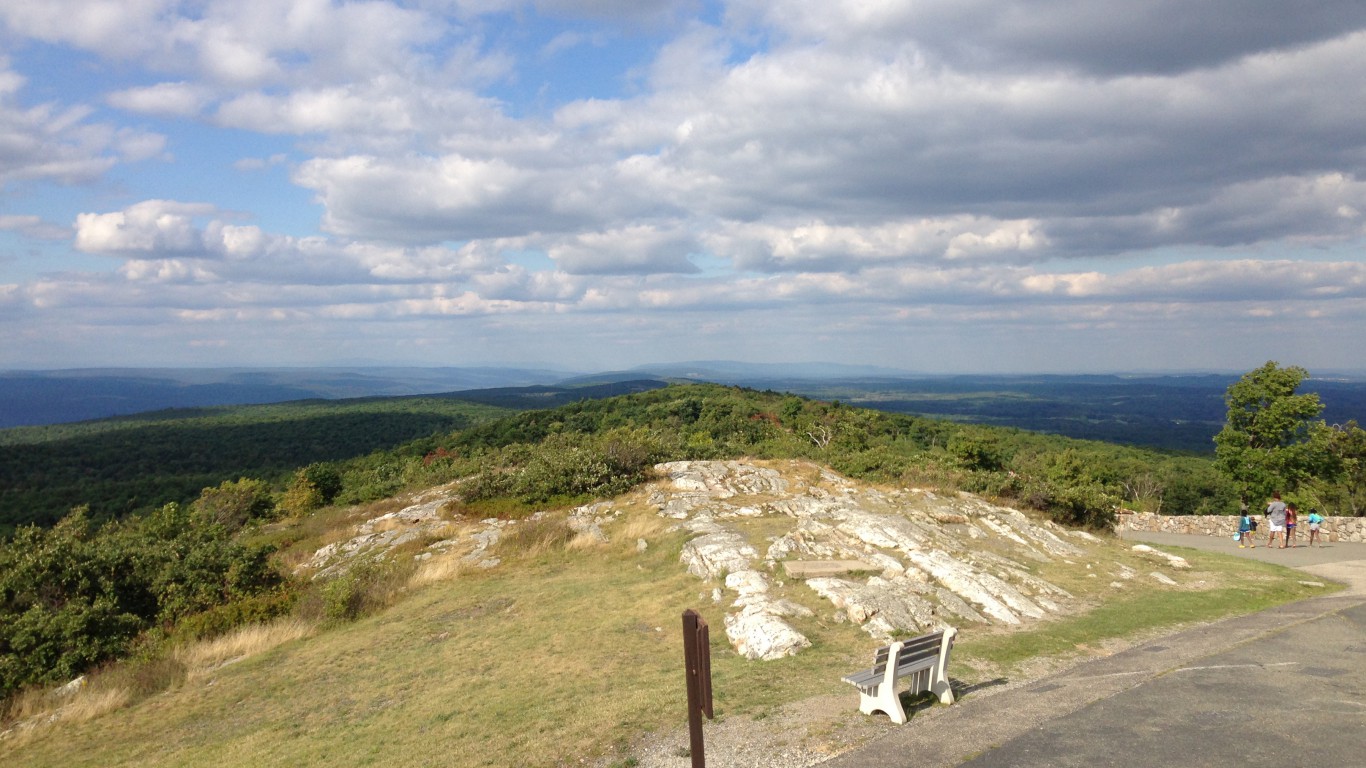 The appropriately named High Point peaks out above the rest of the Kittatinny Mountains in New Jersey. As if it’s not tall enough, an obelisk at the peak adds another 220 feet to the top of High Point. It was placed there in 1930 as a war veteran memorial.