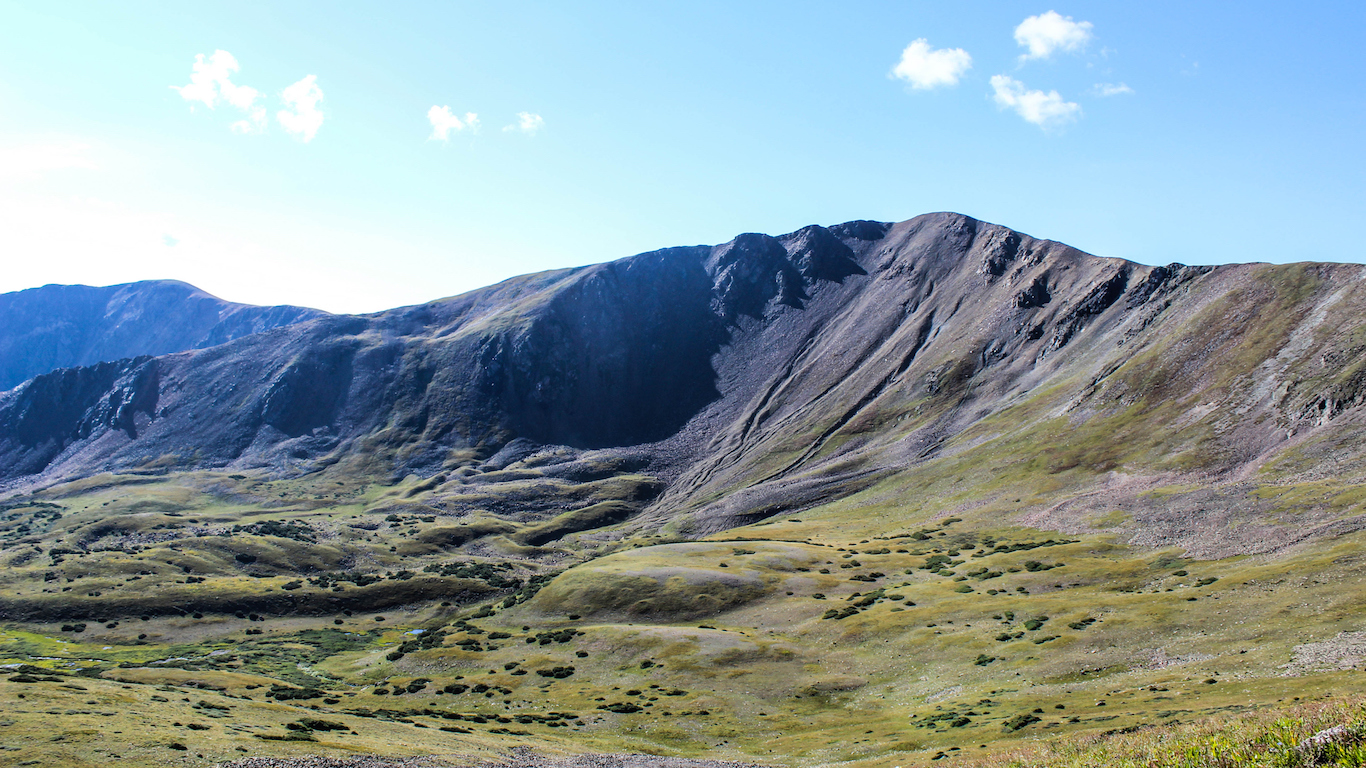 For much of its history, Wheeler Peak was named Taos Peak. The name was changed in 1950 in honor of George Montague Wheeler, who led the effort to survey New Mexico and other areas in the Southwest. 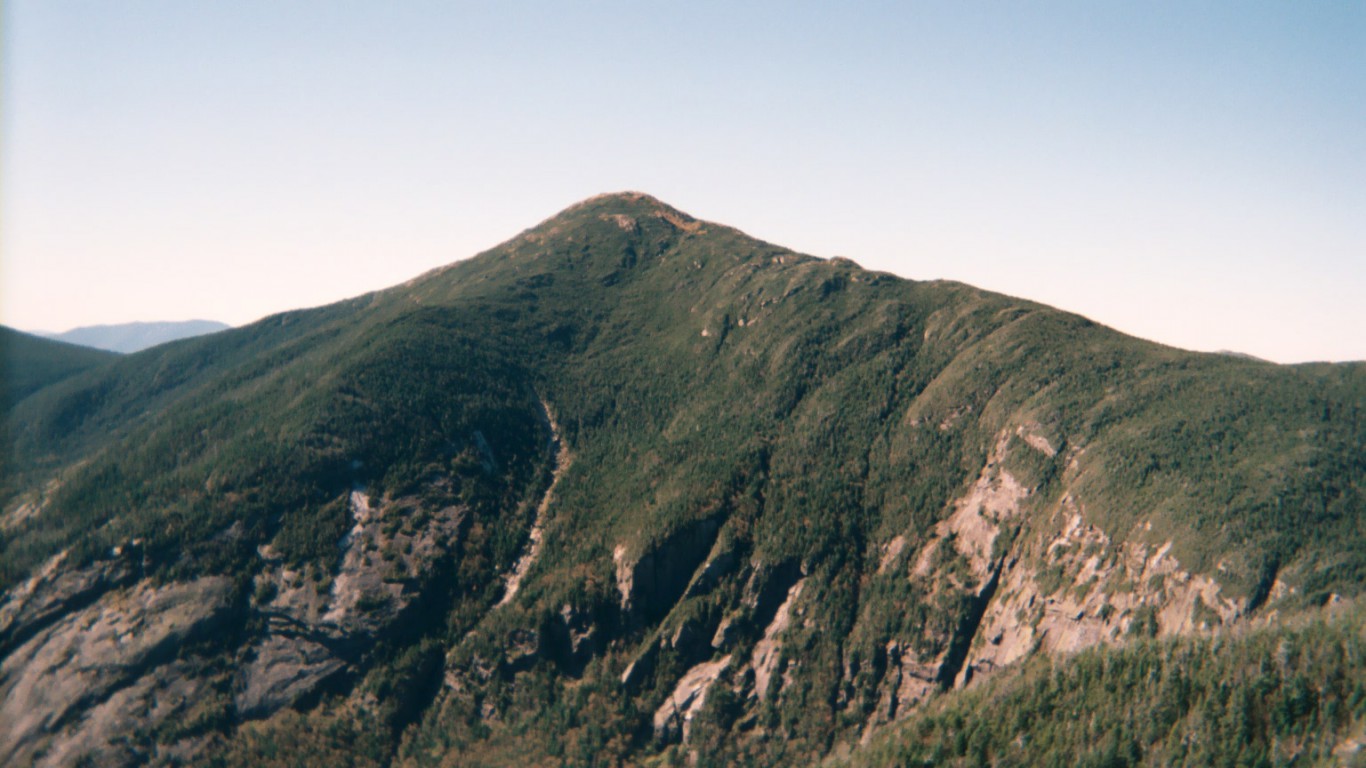 New York is known for its tall buildings, but its tallest natural peak reaches just over 1 mile above sea level. Mount Marcy sits in the Adirondack Mountains in upstate New York. As far as mountains go, Marcy is fairly isolated, providing spectacular views of the surrounding area. 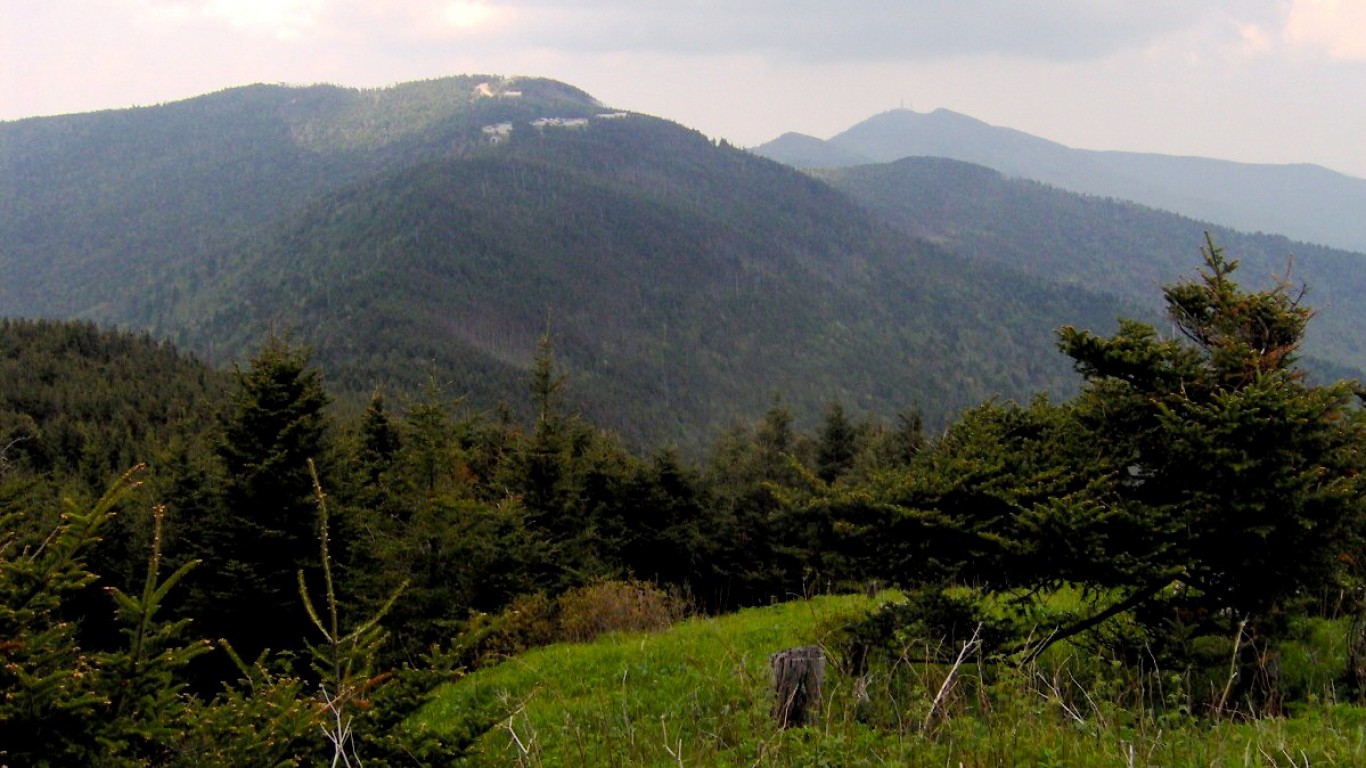 Mount Mitchell is named for Elisha Mitchell, the professor who determined that the mountain was in fact the tallest in the eastern U.S. Tragically, Mitchell died after his findings were challenged. When he went back to prove his claim, he fell to his death at a nearby waterfall. 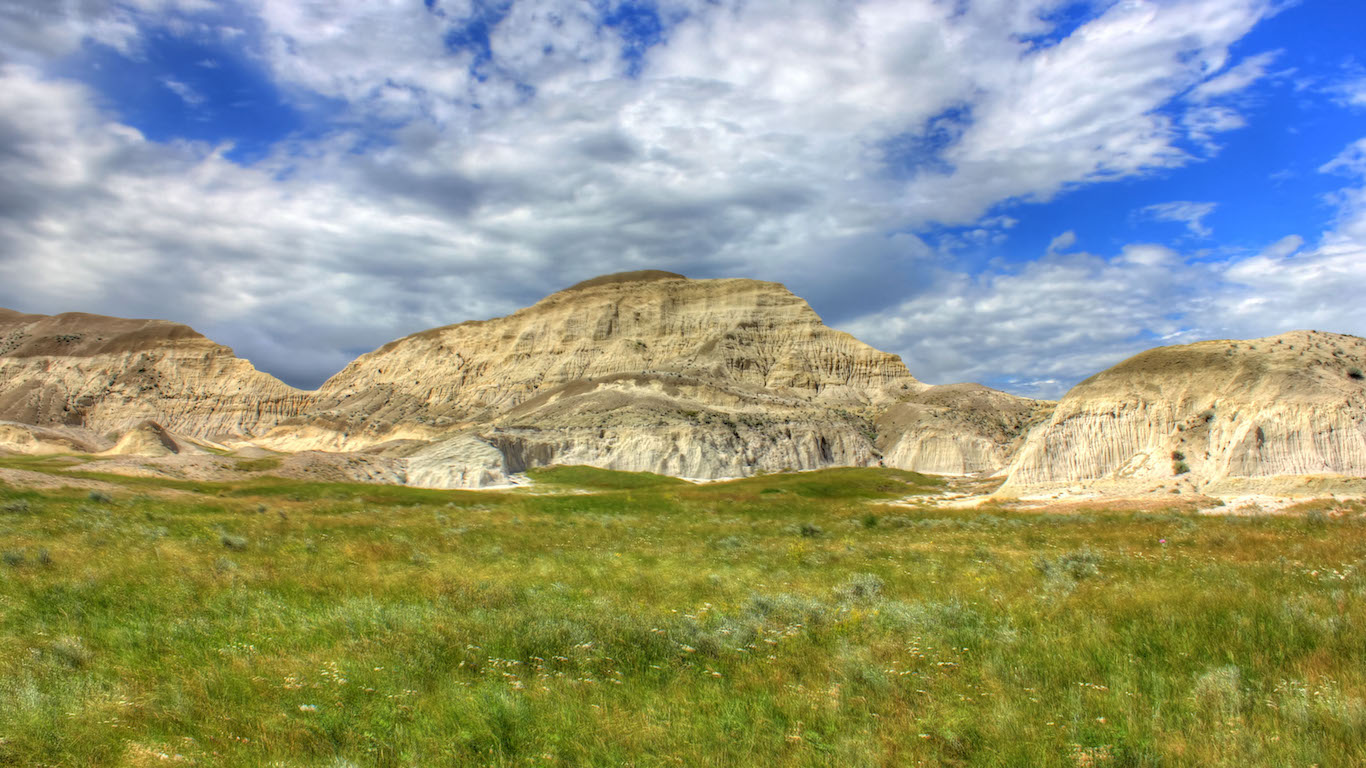 White Butte resides in the Little Missouri National Grasslands, but it is noticeable because of its chalky white color. The source of the color is from the bentonite clay that makes up the butte, which was formed by a glacier that covered the area thousands of years earlier. 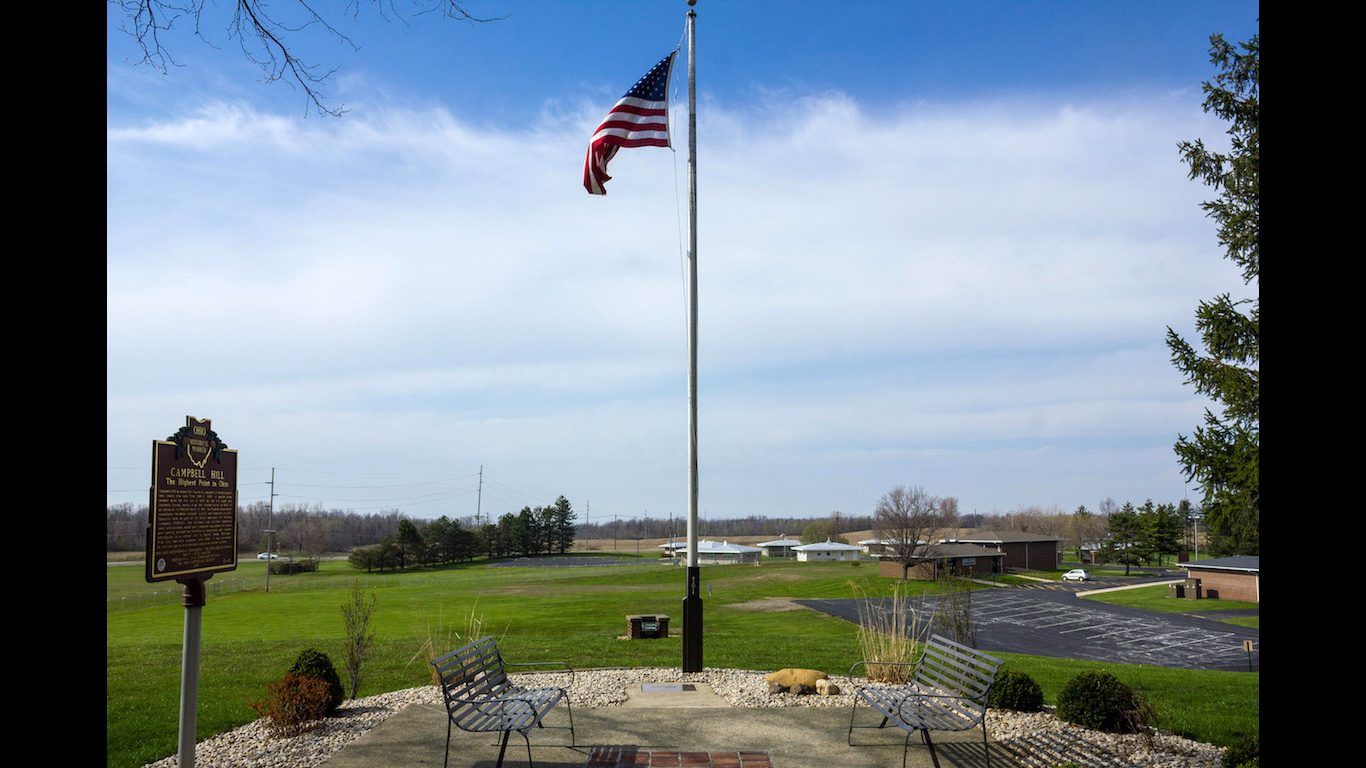 Campbell Hill in Ohio is just the high point of a gentle slope near some farmland. The hill was once home to an Air Force base, but that has since moved. A vocational school now sits in its place.