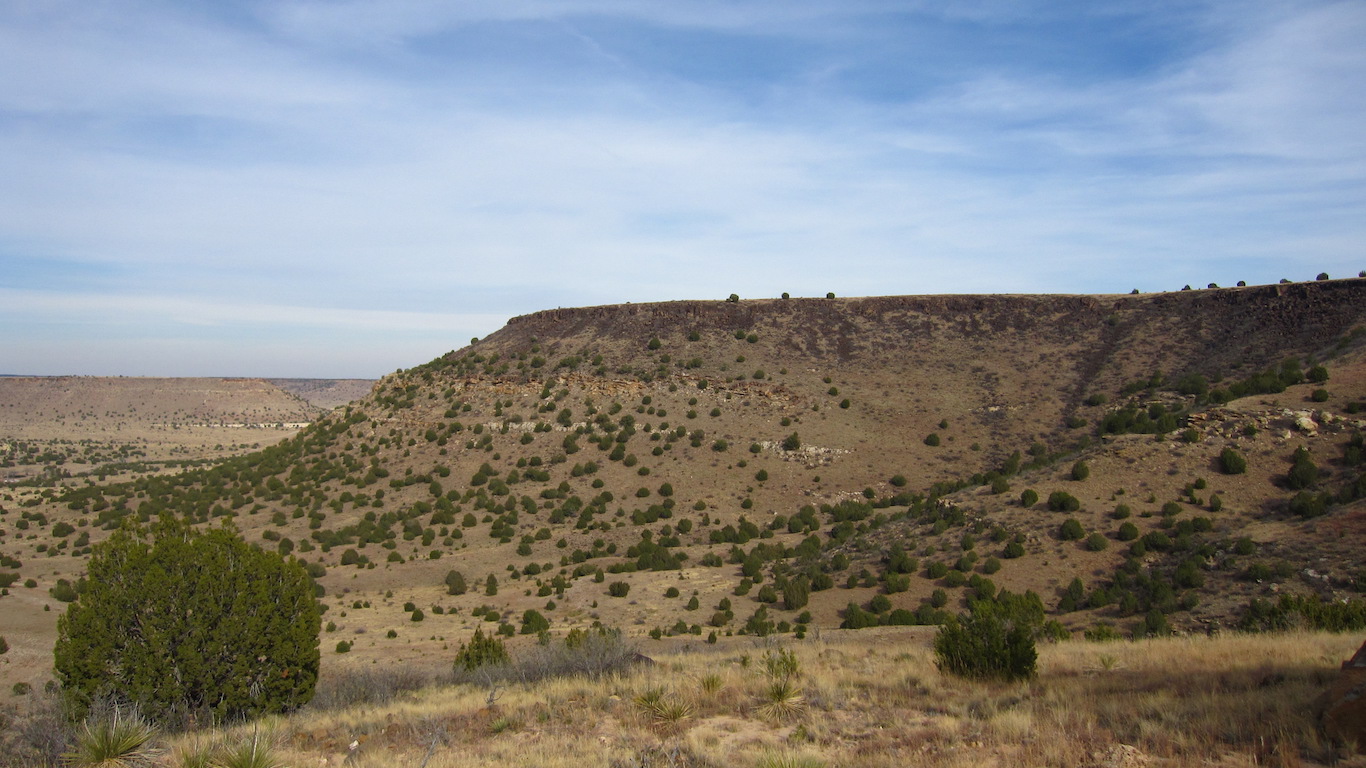 Oklahoma’s Black Mesa was once outside the jurisdiction of law enforcement, making it an ideal place for outlaws such as Black Jack Ketchum and William Coe to avoid authorities. More recently, some Oklahomans have claimed they were abducted by aliens near the Black Mesa area. 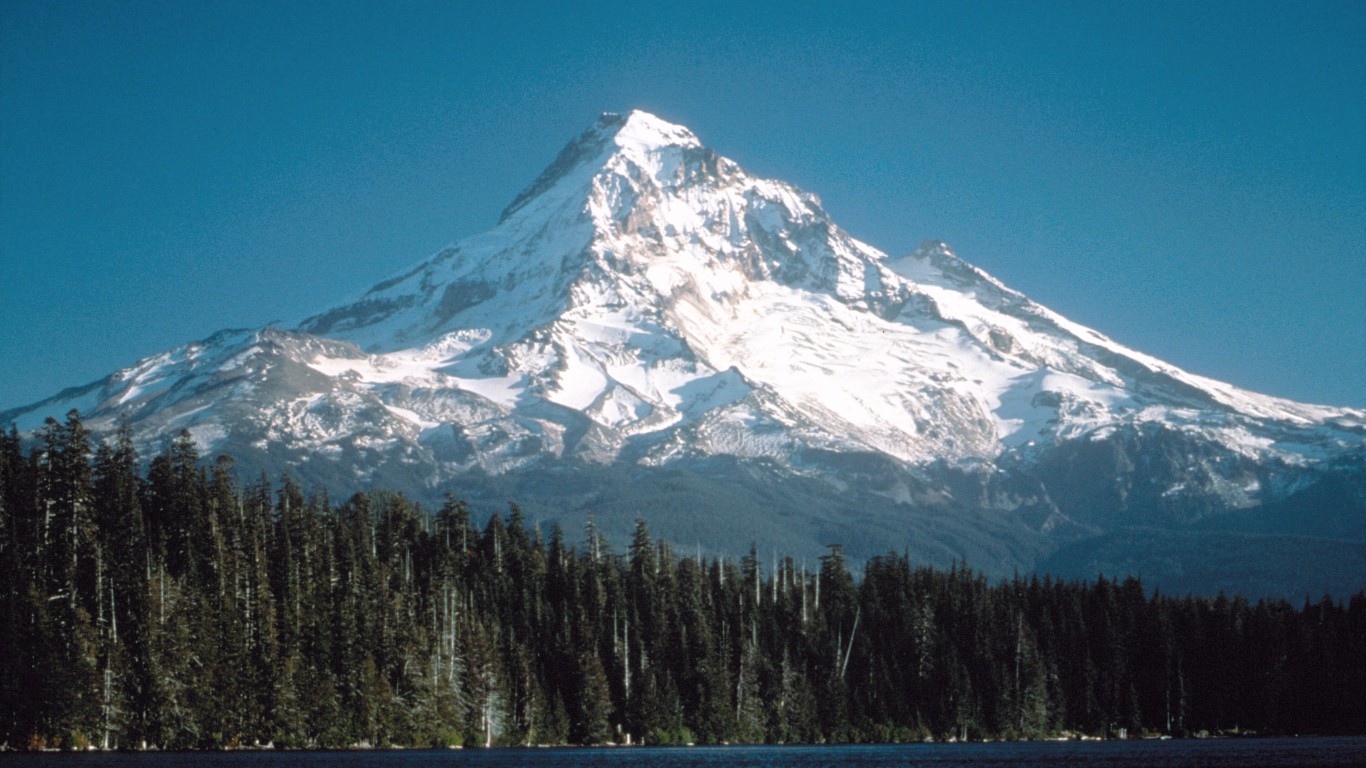 The volcano Mount Hood hasn’t erupted in well over a century, and the U.S. Geological Survey believes the chances of an imminent eruption are very slim. The peak of Mount Hood is covered with 11 different glaciers. 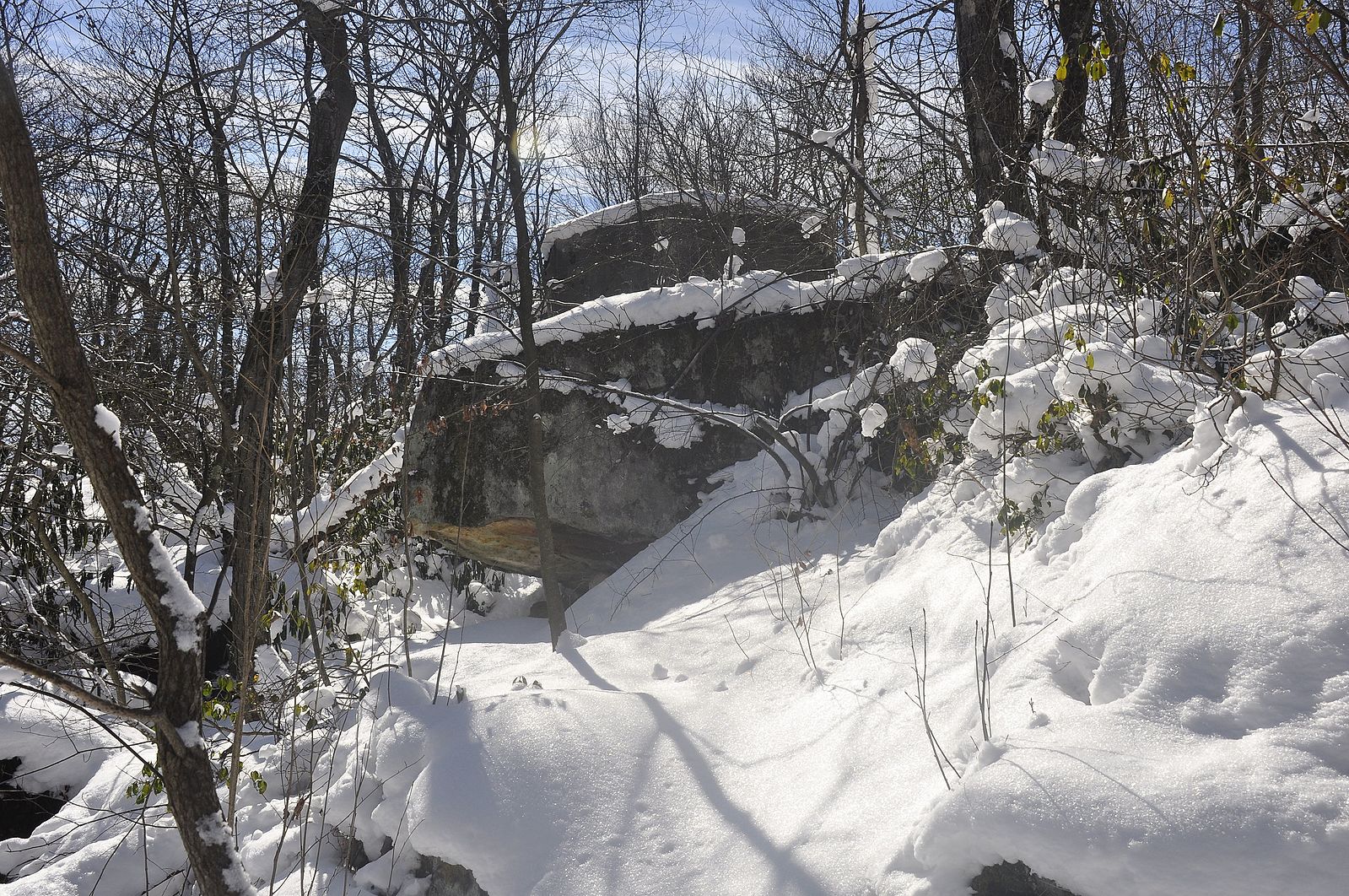 Though Mount Davis towers over the rest of Pennsylvania, the peak is relatively flat. This means it can be hard to see much of the surrounding area like the base of the mountain. 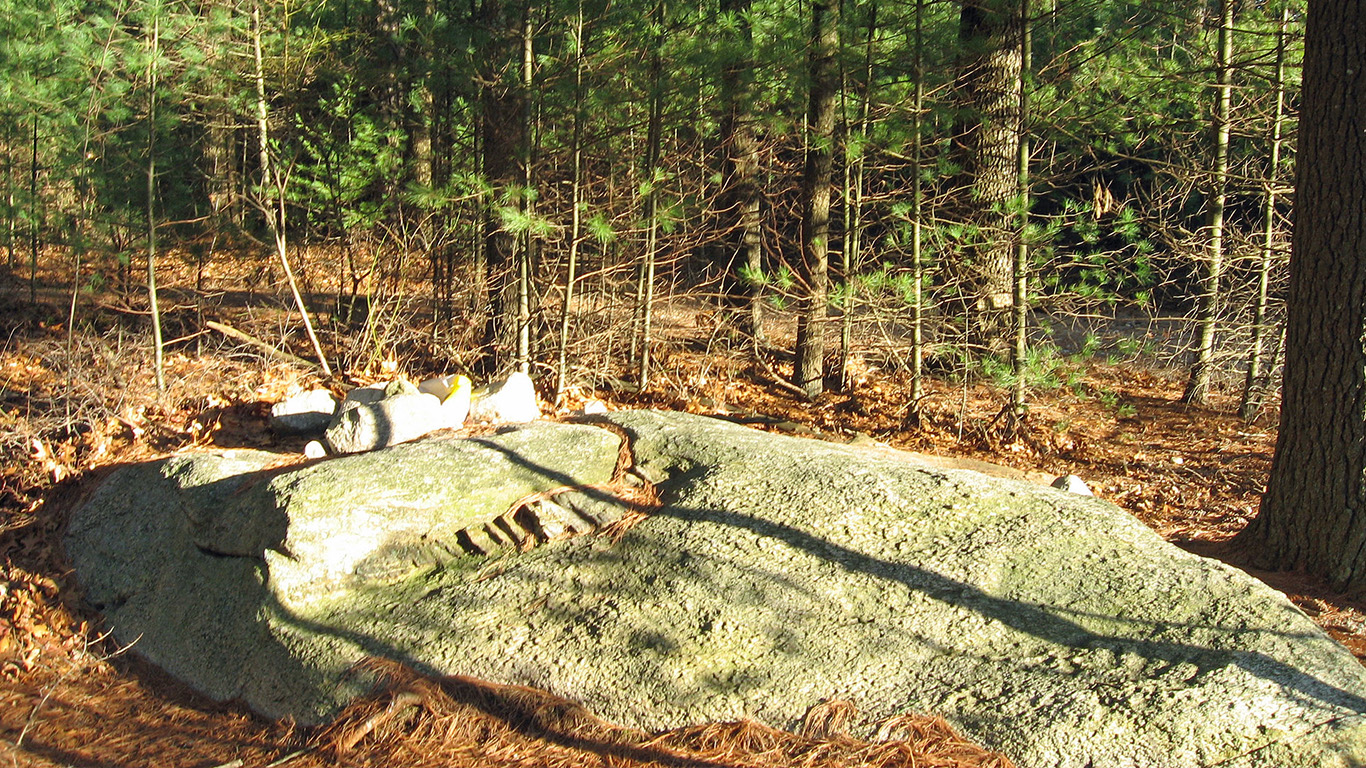 Despite its low elevation, Jerimoth Hill used to be one of the most difficult state high points to reach. The hike wasn’t difficult, but the man who owned the land was notoriously unfriendly to those wanting to summit the hill. Eventually, he relented and sold the land, which is now open to hikers. 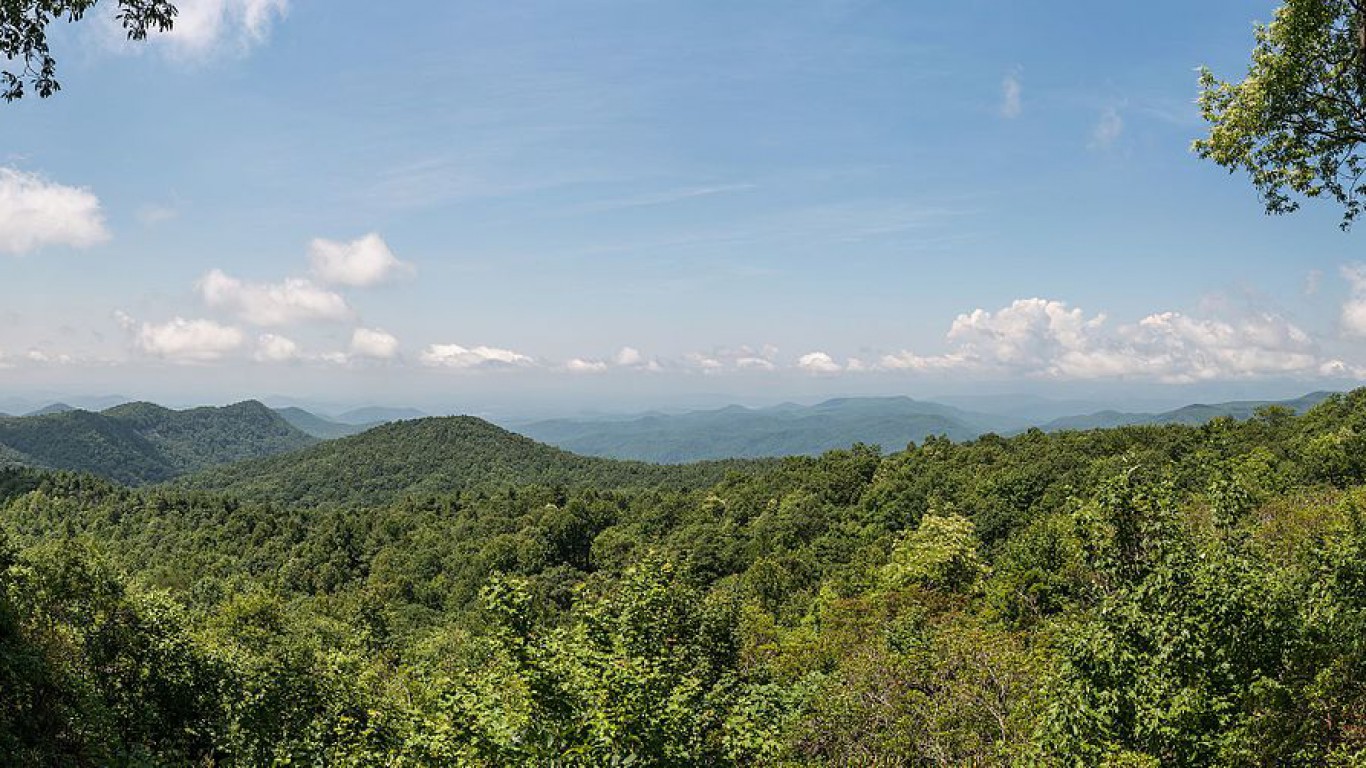 Sassafras Mountain is dwarfed by many nearby mountains in the Blue Ridge Mountain Range. It may have been largely unnoticed, except that it falls just on the South Carolina side of the border with North Carolina, making it the tallest in its state.