Popular Desserts From Every State You Must Try 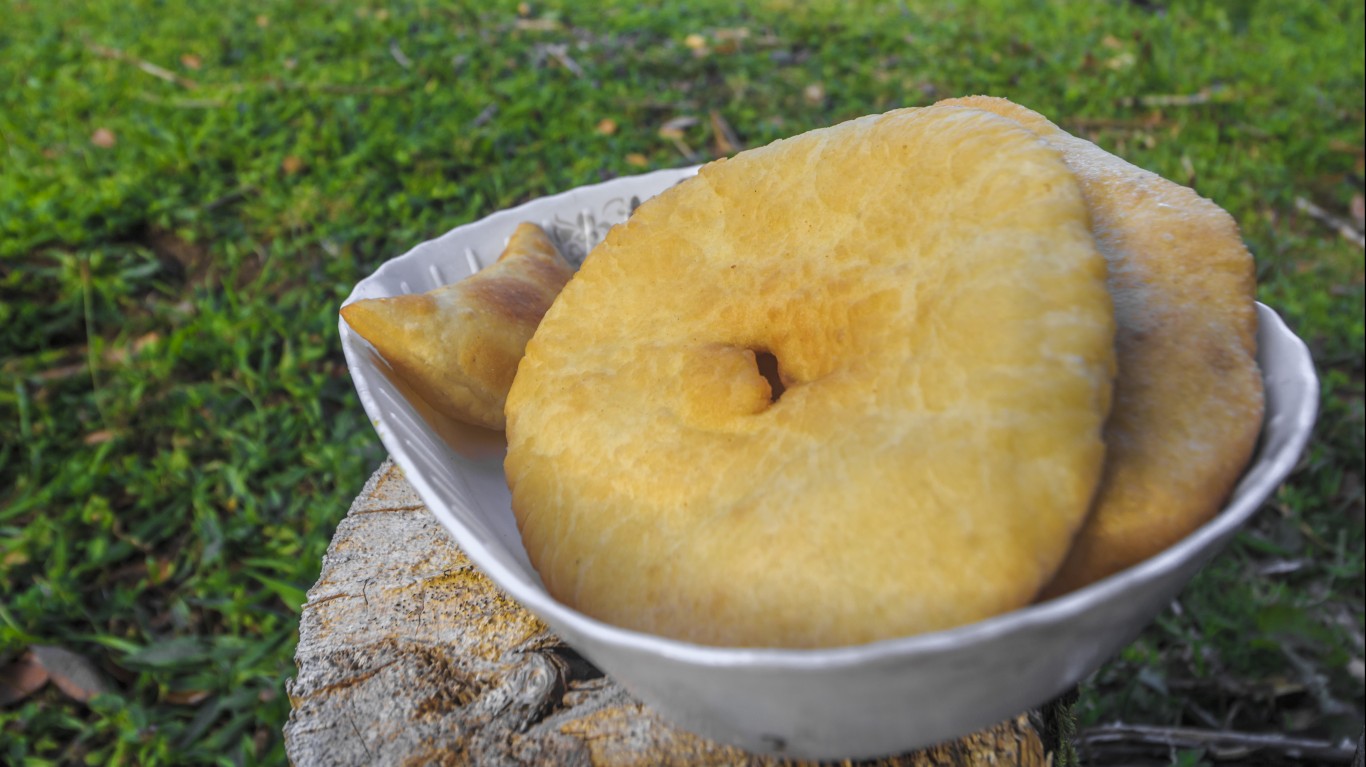 Sopaipillas are basically fried dough — sometimes in the shape of pillows — that are eaten with honey. The dessert, which has Spanish origins, is popular in several southern states. 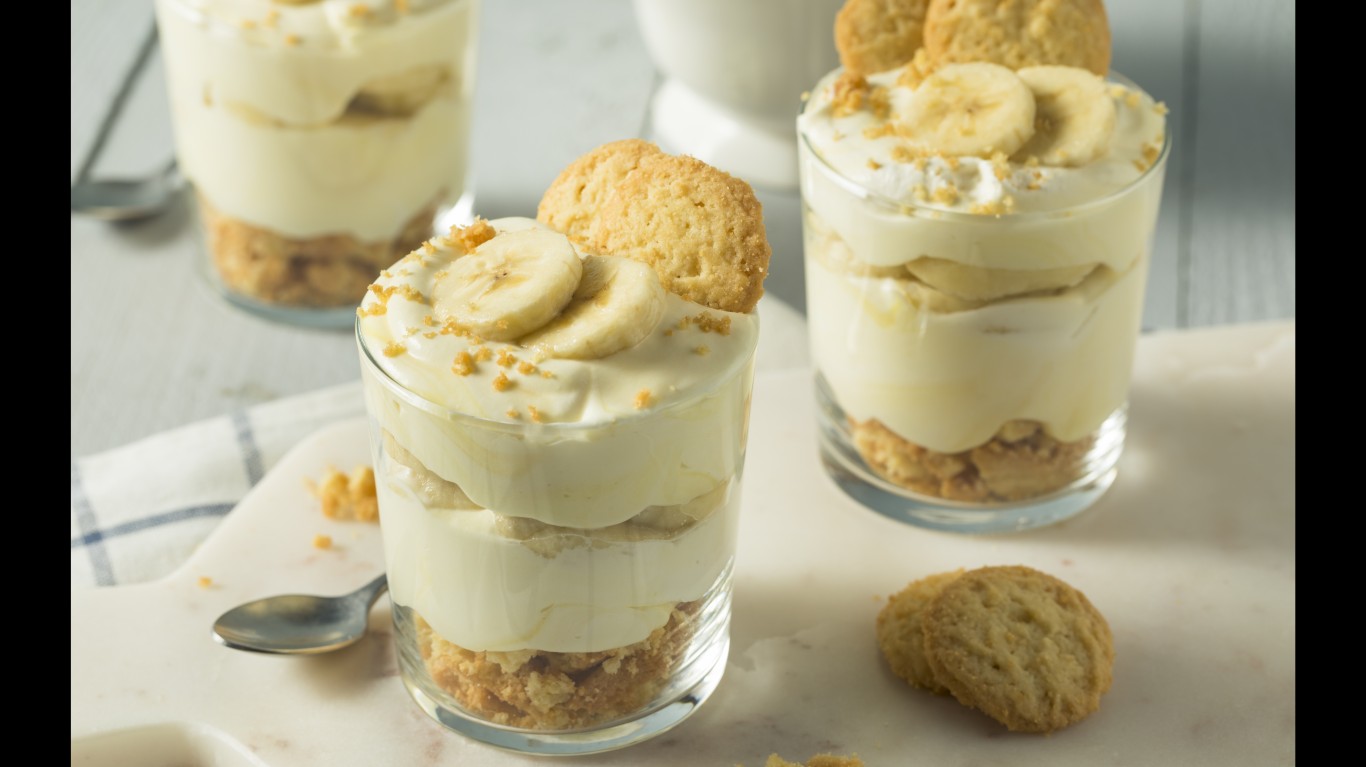 New York is most often associated with cheesecake, the state’s pride and joy when it comes to desserts. But banana pudding, which today is mostly associated with the South, was also invented in the Empire State — by German confectionery on Staten Island in the late 19th century. 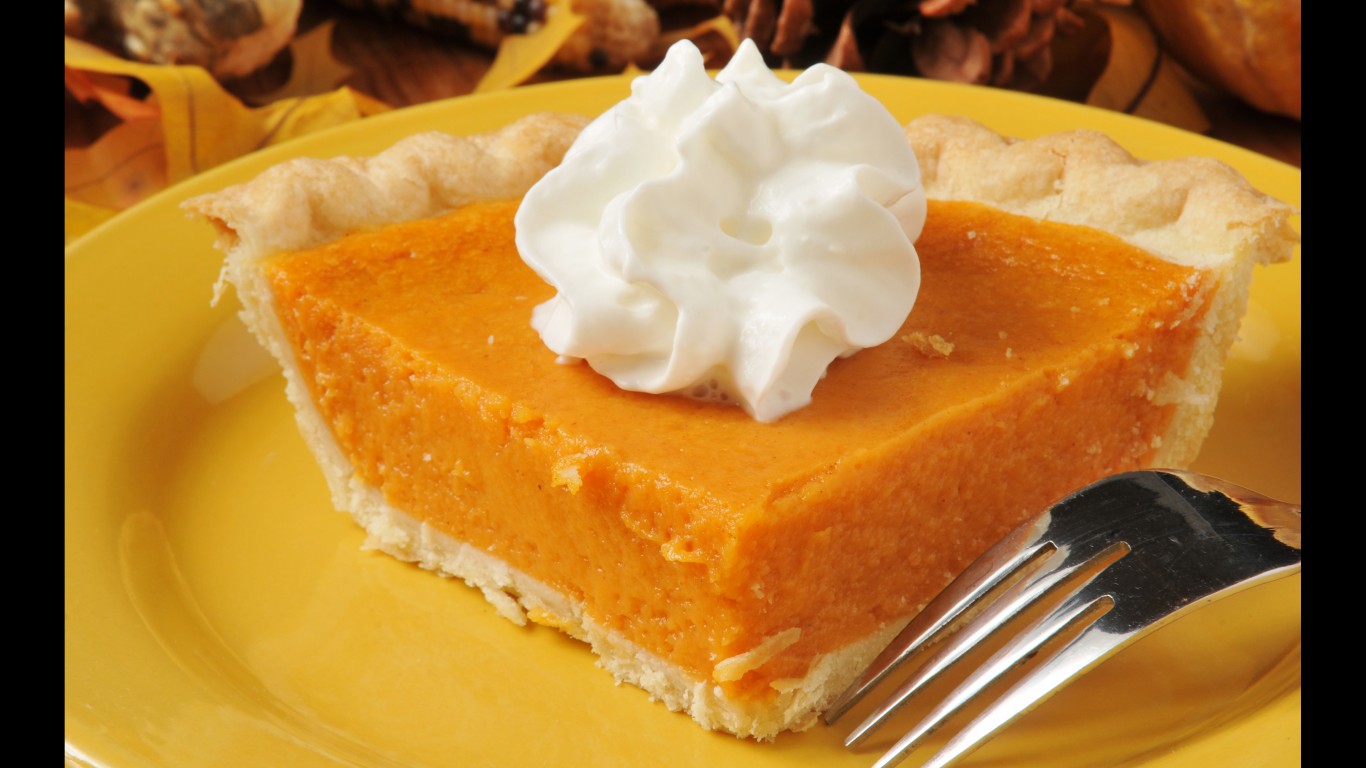 Sweet potatoes are usually a side dish but can be the main ingredient of desserts. The origin of the sweet potato pie is unclear. As the No. 1 sweet potato-growing state in the U.S., North Carolina is most often linked to the pie. 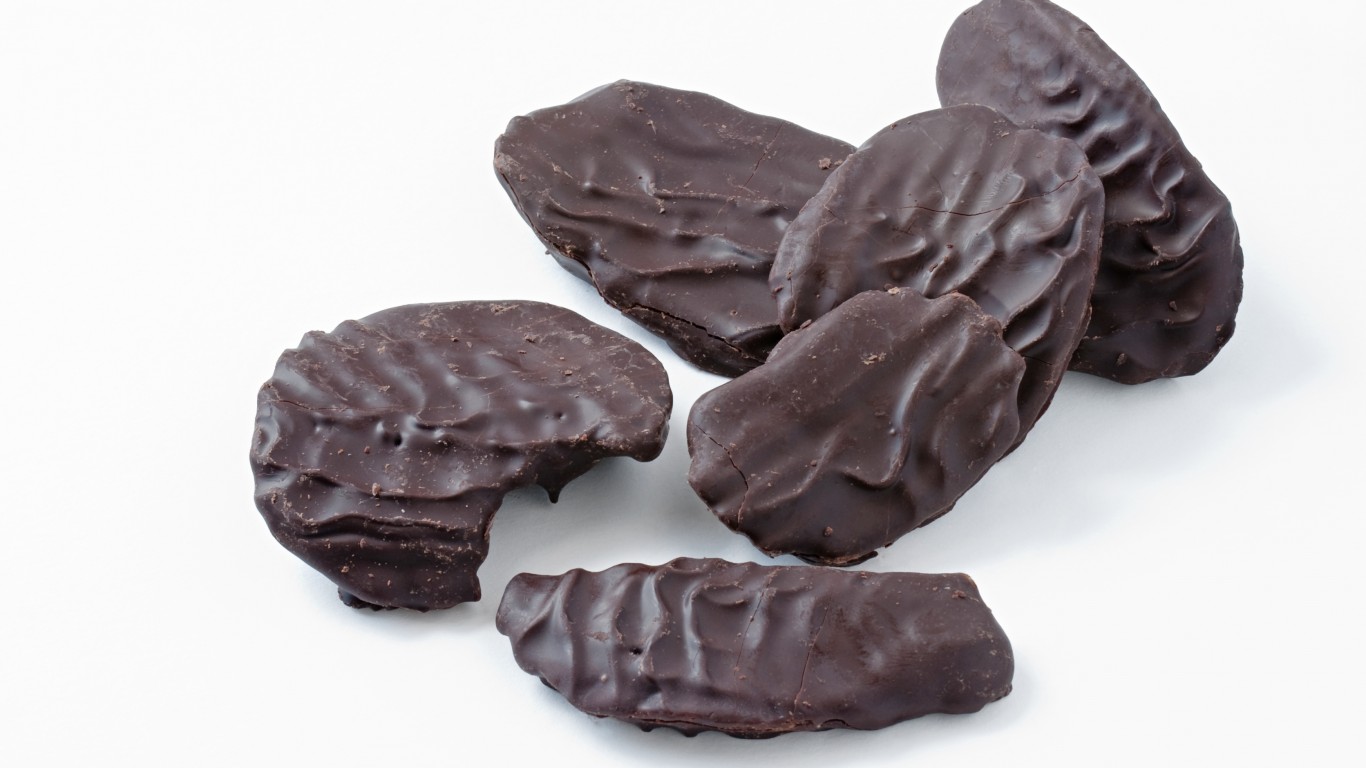 Invented at Carol Widman’s Candy shop in Fargo, a chocolate-covered potato chips, or chipper, is the sweet, salty treat we all wish we’d known about sooner. 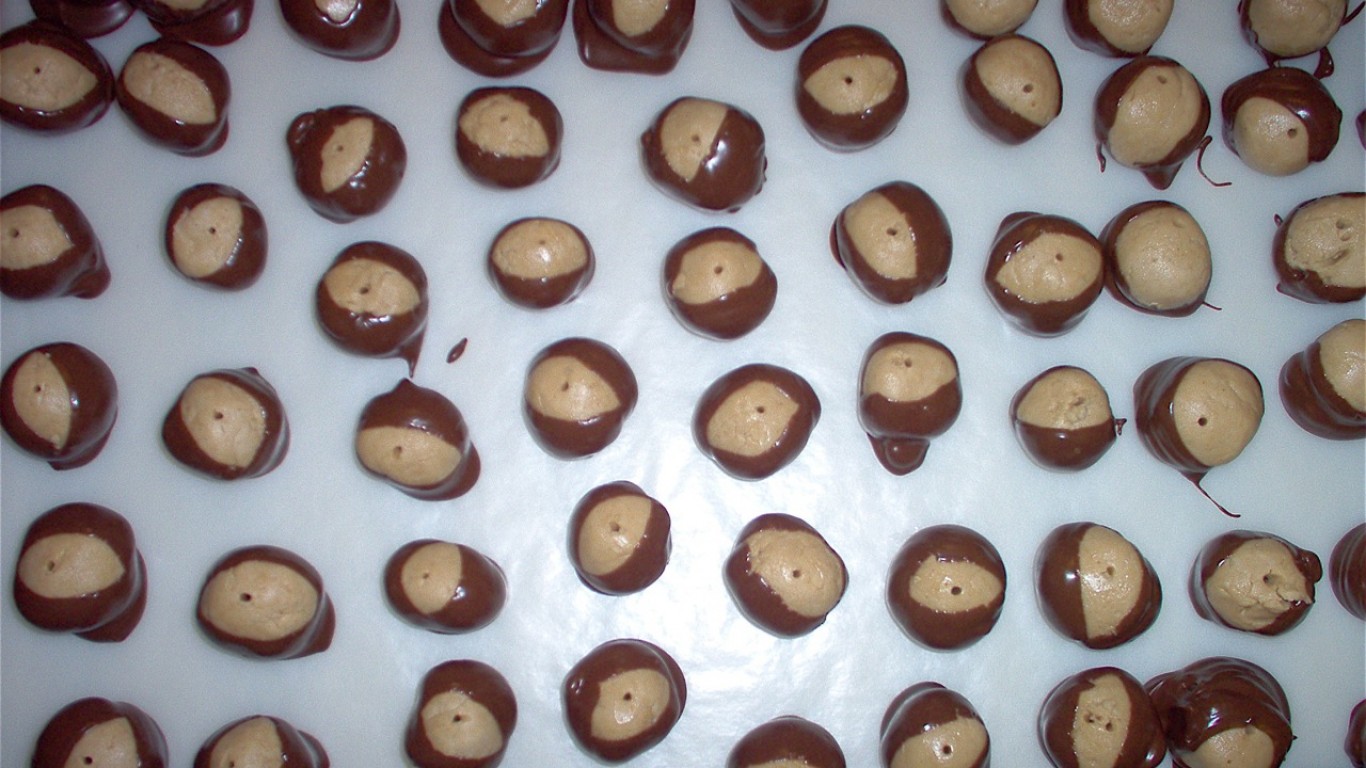 These peanut butter fudge balls dipped in chocolate are made to look like the nut of Ohio’s state tree, the buckeye, which is native to the Midwest.