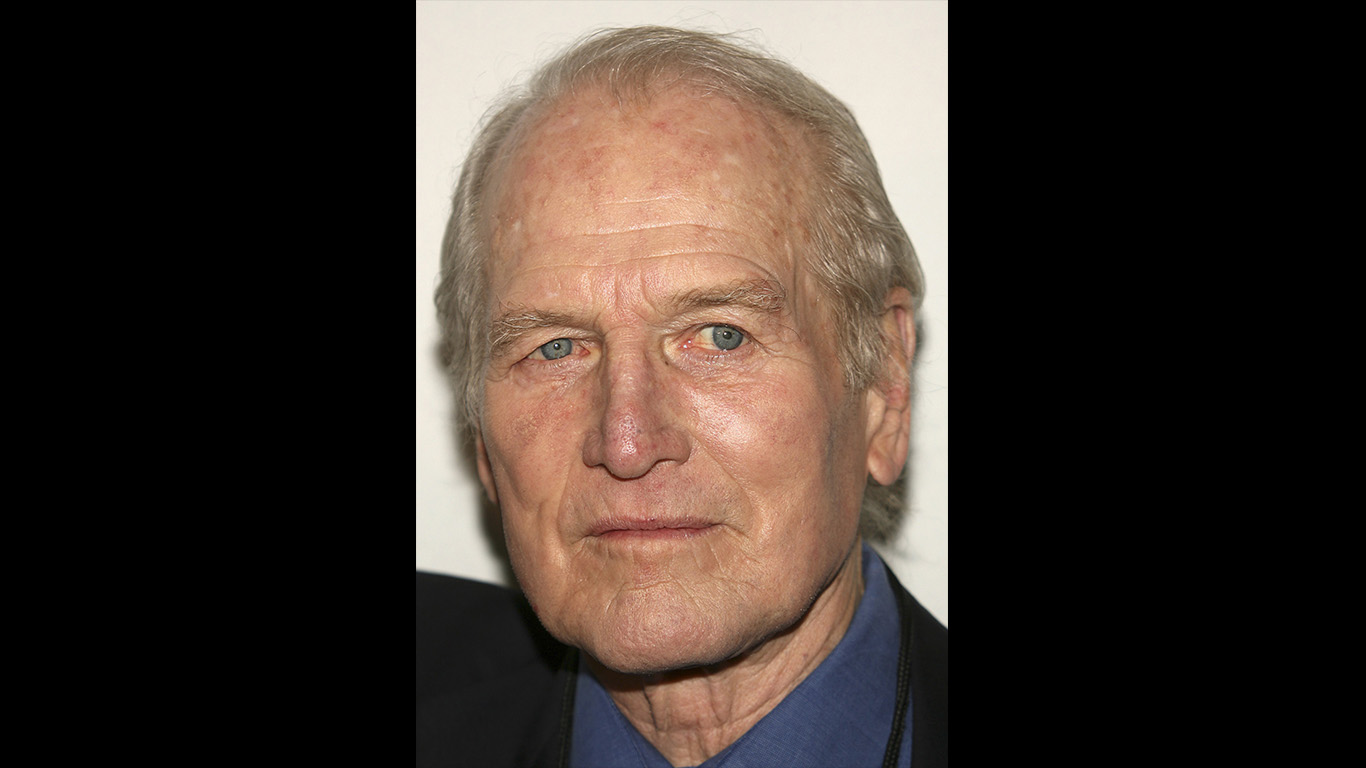 The name is derived from the Roman family name Paulus, which means small or humble in Latin. 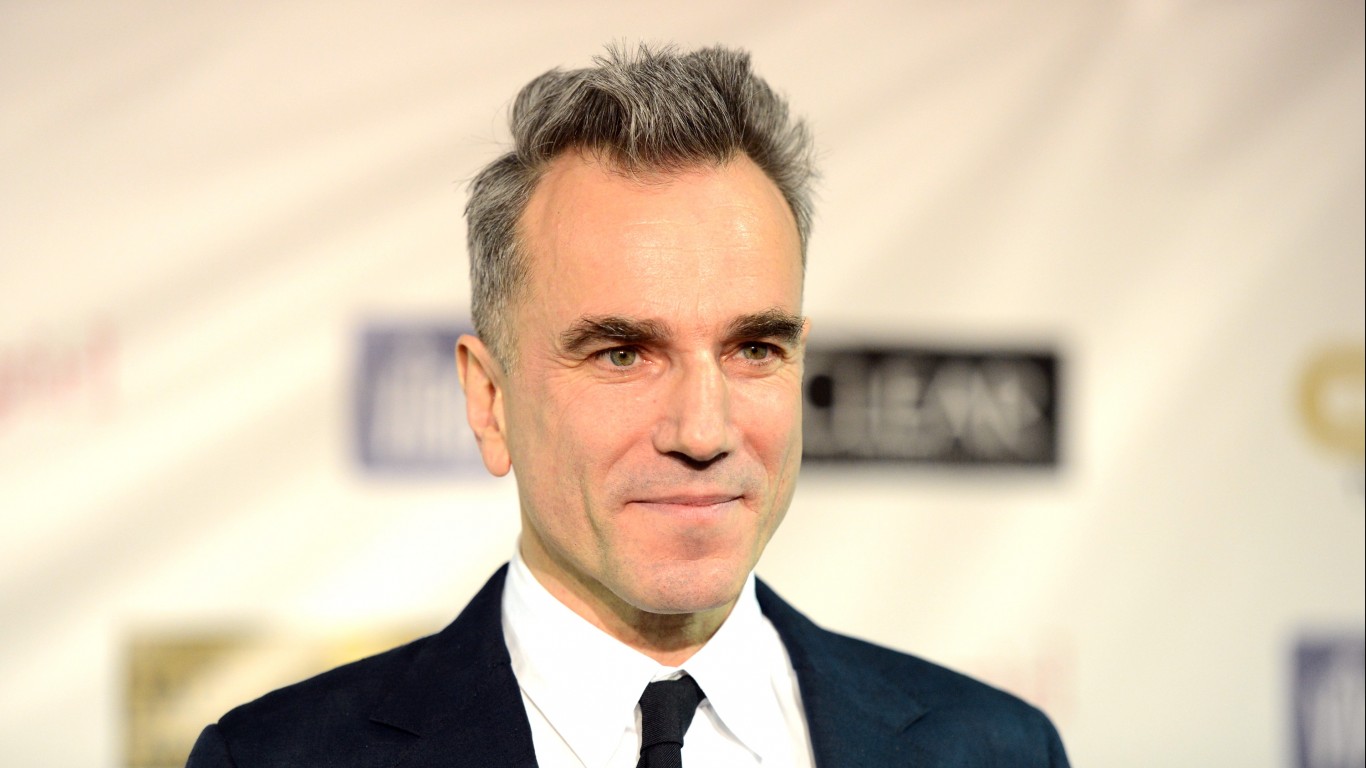 Daniel is a form of the Hebrew Daniyyel, which means “God is my judge.”

ALSO READ: These Will Be the Most Popular Names in a Decade 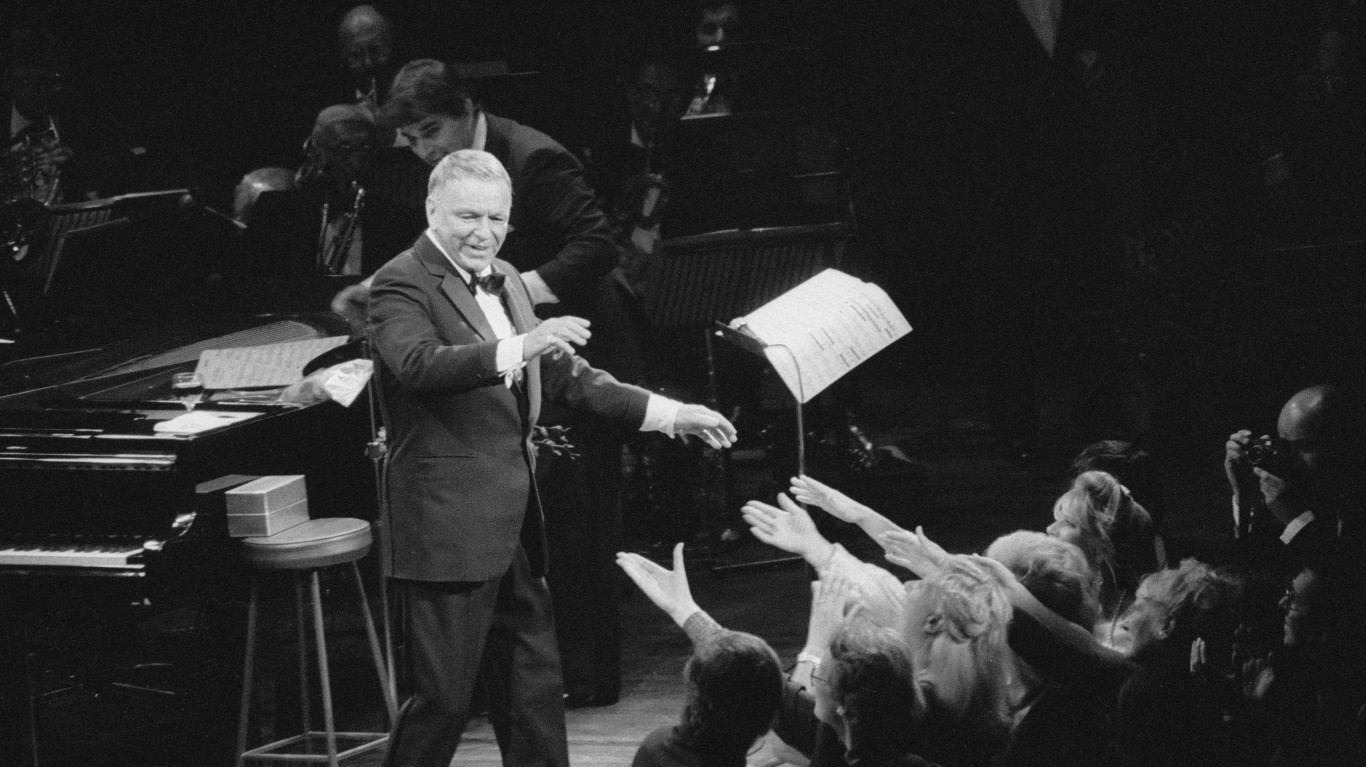 Frank comes from the Old French Franc and the Germanic Frank, referring to a person of the Germanic tribes that founded the Frankish Empire, which included what is now France, Germany, and Italy. Frank is used as a version of Francis, meaning a Frenchman. 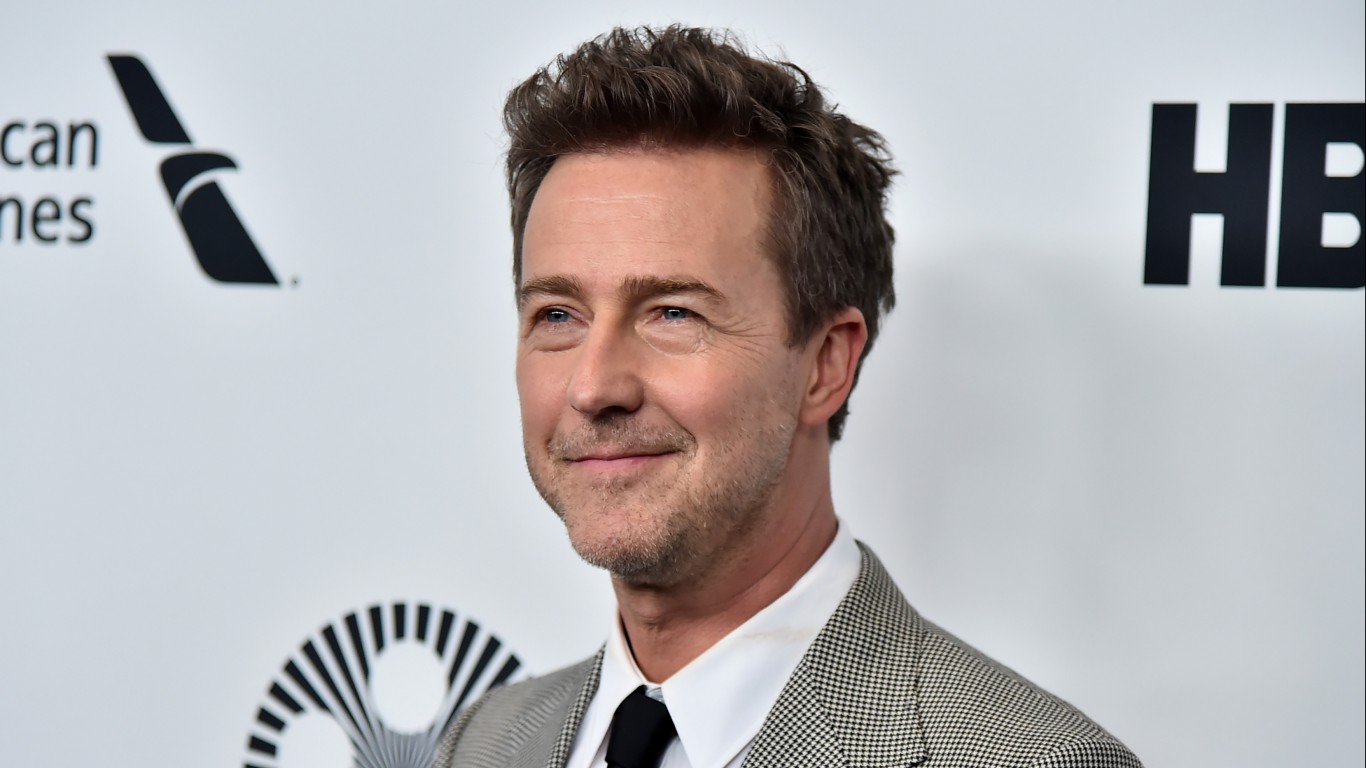 Edward means “rich guard.” The name comes from the Old English elements “ead” for wealth or fortune and “weard” for guard. Edward is one of the few Old English names used throughout Europe, even though the spelling varies. 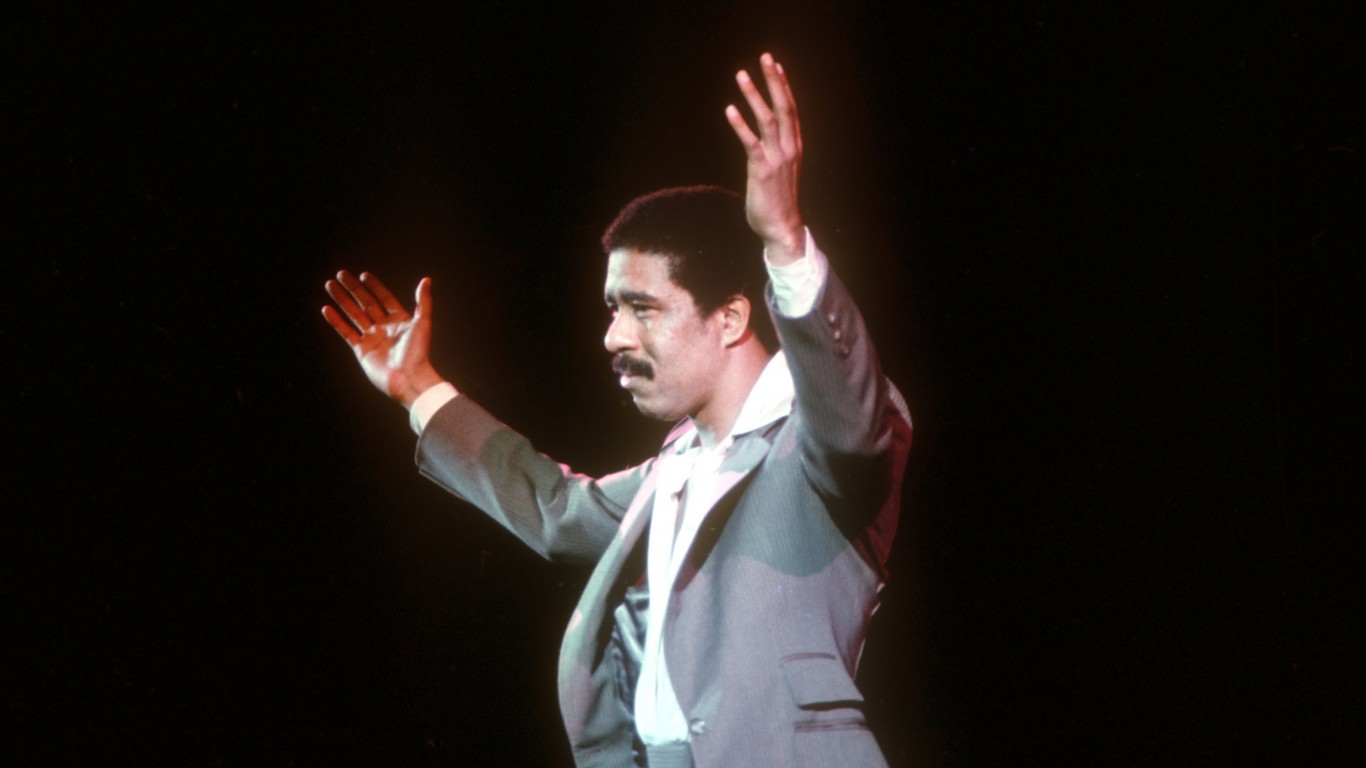 Richard means “brave power.” The names come from the Germanic elements “ric” (power, rule) and “hard” (brave, hardy). It was introduced in England by the Normans. Richard is the name of three English monarchs.