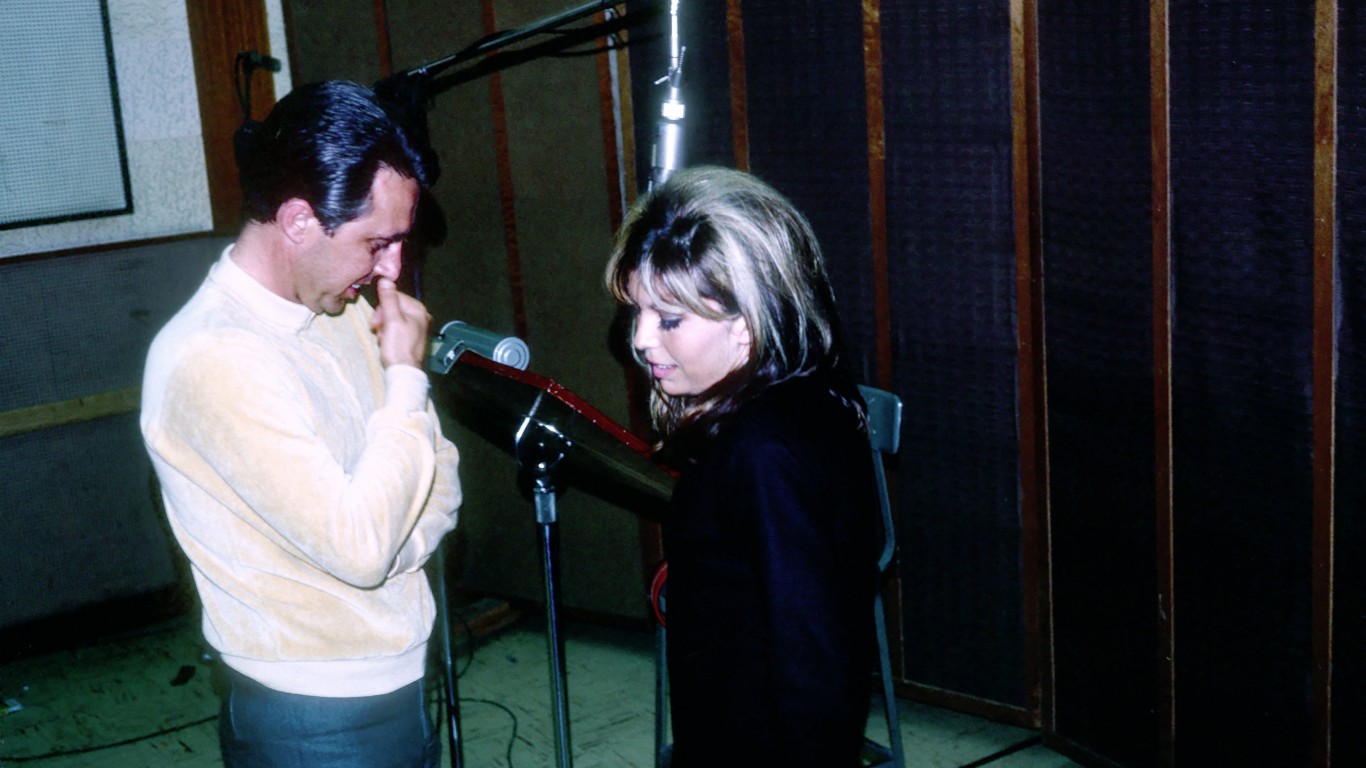 Nancy Sinatra’s most successful single, “These Boots Are Made For Walkin’,” was penned by mustachioed singer Lee Hazlewood. The collaboration was such a success that the pair recorded an entire album together, 1968’s “Nancy & Lee.” It included the hit singles “Summer Wine,” “Jackson,” and “Some Velvet Morning,” all of which charted on the Hot 100. The duo released two more collaborative albums: “Nancy & Lee Again” (1972) and “Nancy & Lee 3” (2004). 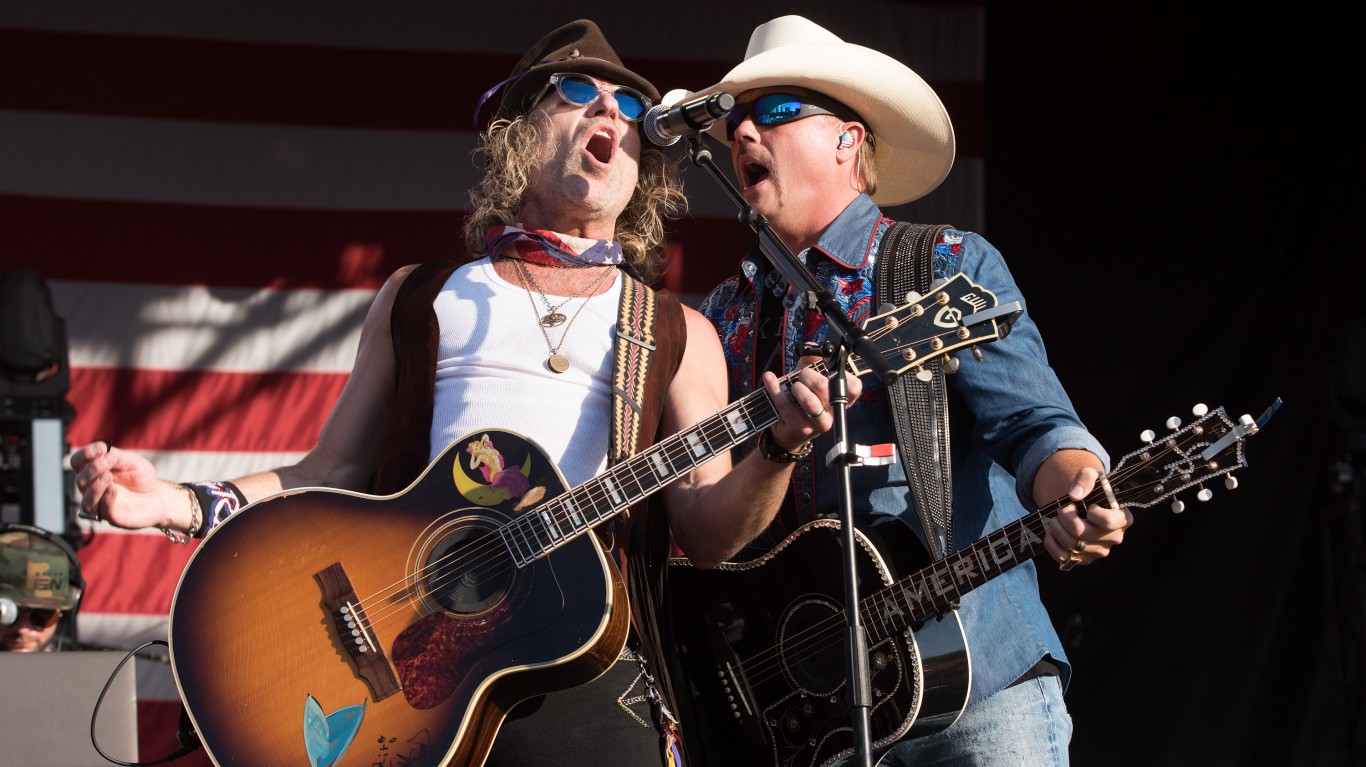 The duo of Big Kenny and John Rich found success as country music showmen. Though both musicians have released solo material, they’ve found time to put out six studio albums as a duo. These albums have featured eight singles that have made their way to the mainstream singles chart, including “Lost in This Moment” and “Save A Horse (Ride A Cowboy).” 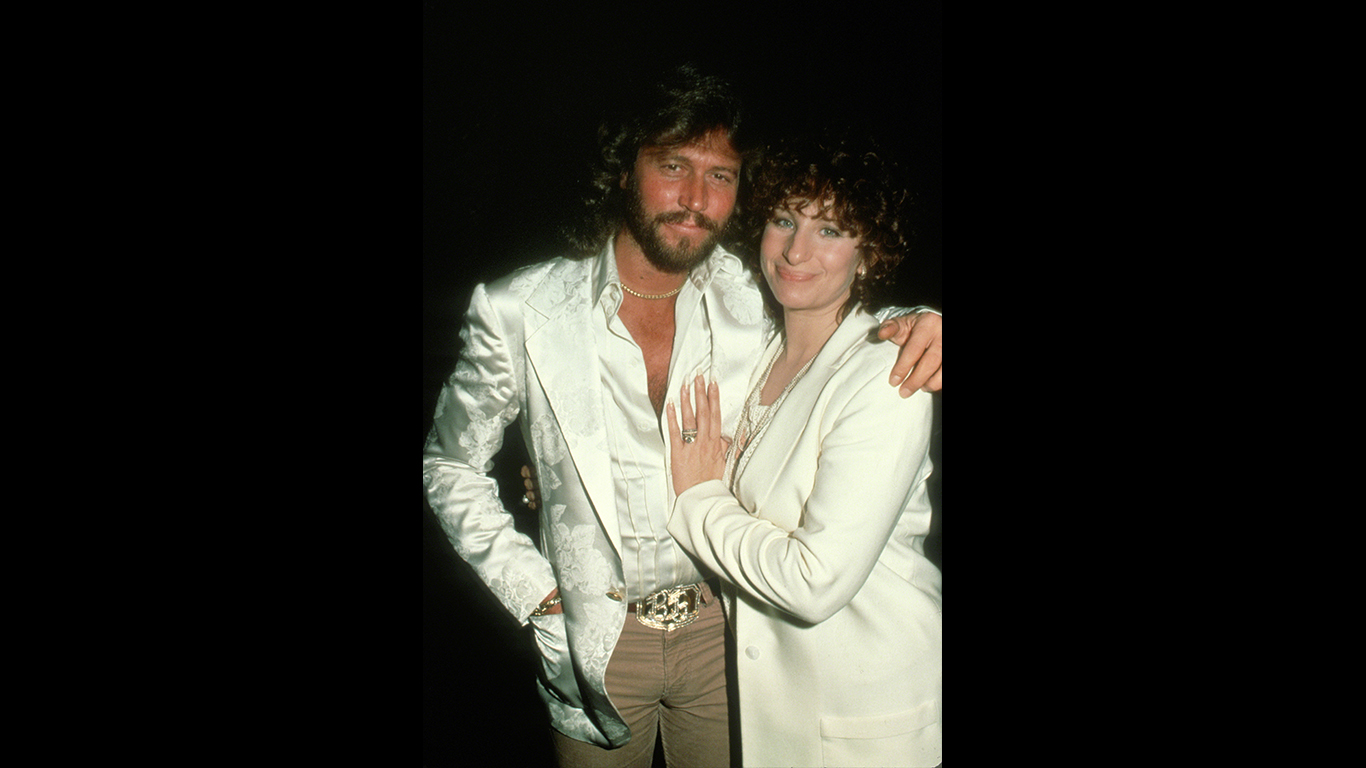 In 1980 Barbra Streisand released “Guilty,” an album written and produced by Bee Gee Barry Gibb. Selling more than 15 million copies worldwide, it became her best-selling album. It also features two Top 10 hits: “Guilty” and “What Kind of Fool.” The two would collaborate again 25 years later with the album “Guilty Pleasures.” 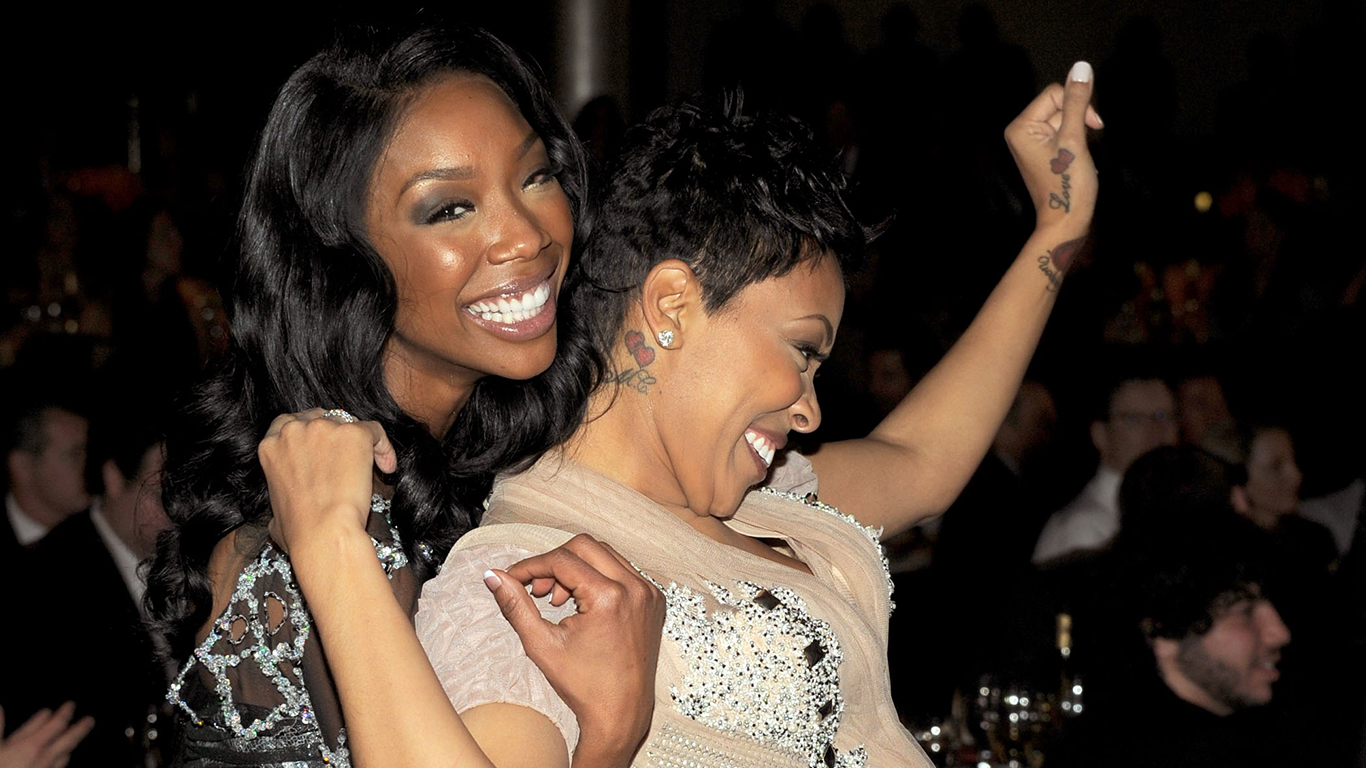 Singers Brandy and Monica scored a massive hit in 1998 with the collaborative song “The Boy Is Mine,” which ascended to No. 1 on the Hot 100 and won a Grammy. The duo reunited in 2012 for the song “It All Belongs To Me.” And although rumors of a rivalry between the two entertainers have swirled for years, they performed a number of concert dates together in 2019 as part of the “Femme It Forward” concert series. 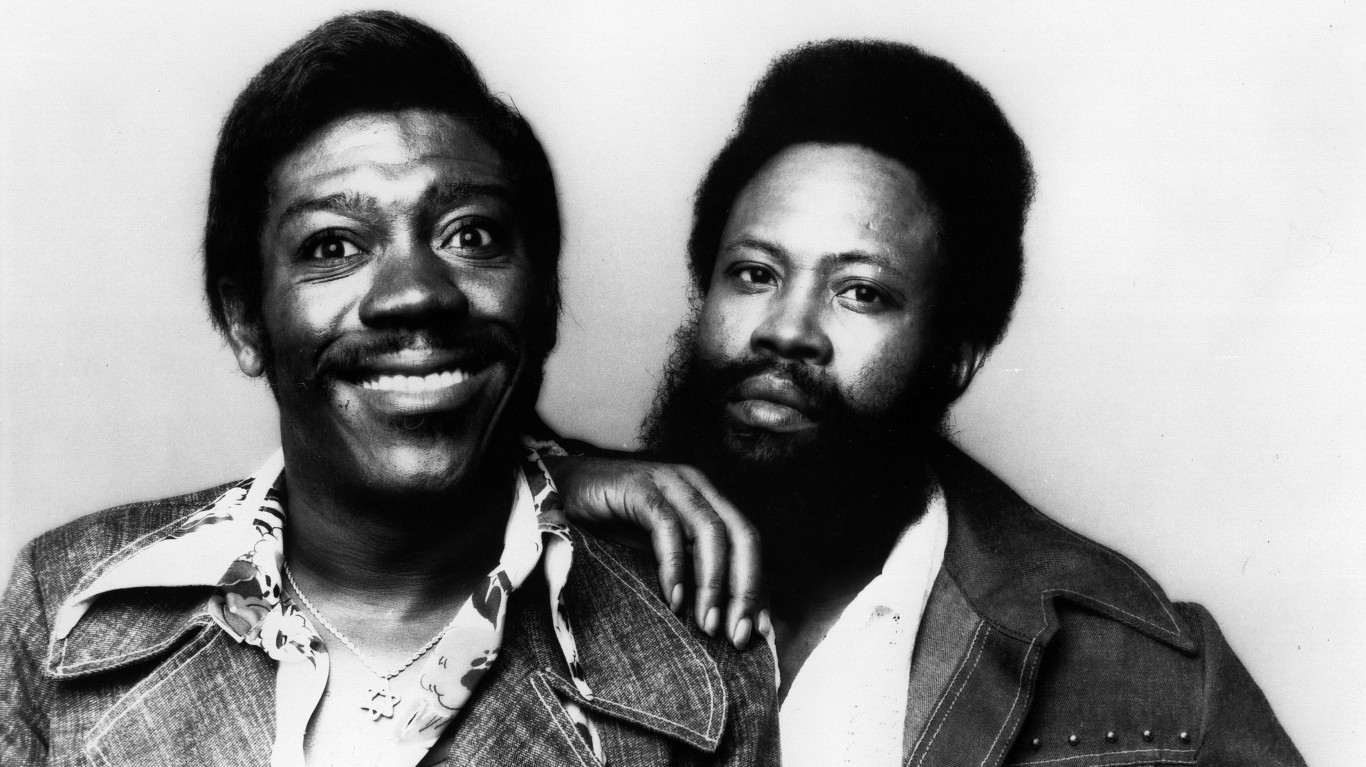 The soul duo and Stax Records staple released a string of hits throughout the 1960s, including the No. 2 single “Soul Man.” Sam Moore and Dave Prater would later receive renewed interest thanks to their influence on John Belushi and Dan Aykroyd’s Blues Brothers act. Sam and Dave were inducted into the Rock and Roll Hall of Fame in 1992.