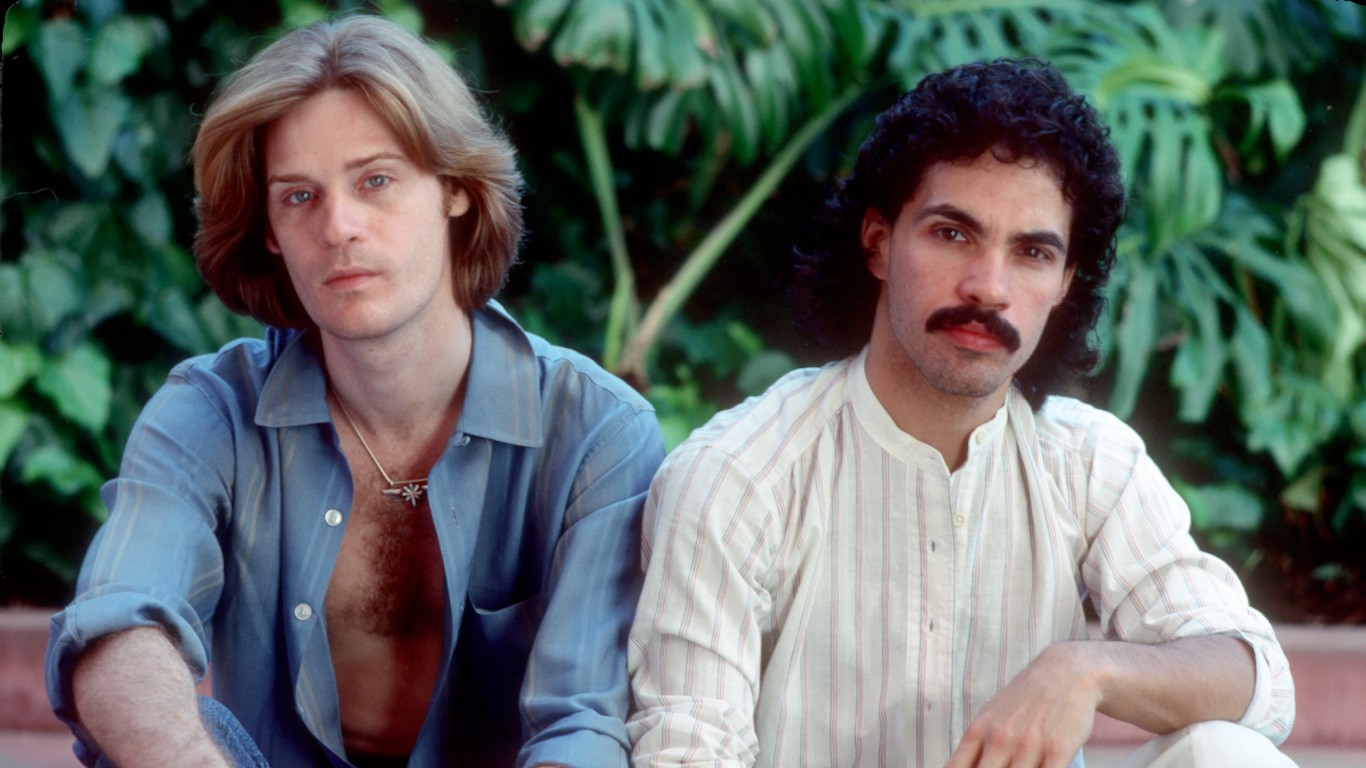 Darryl Hall and John Oates met as Temple University students in the late 1960s performing in separate blue-eyed soul groups. They parted ways but were reunited in the early 1970s and began writing pop-folk songs. Atlantic Records executive Tommy Mottola recognized their talent and signed them. Their smooth harmonies produced six chart-toppers on the Billboard Hot 100, starting with “Rich Girl” in 1977. Hook-laden No. 1 hits “Maneater,” “Kiss on My List,” and “Private Eyes” plied the radio waves during the 1980s. Seven albums by Hall & Oates went platinum. 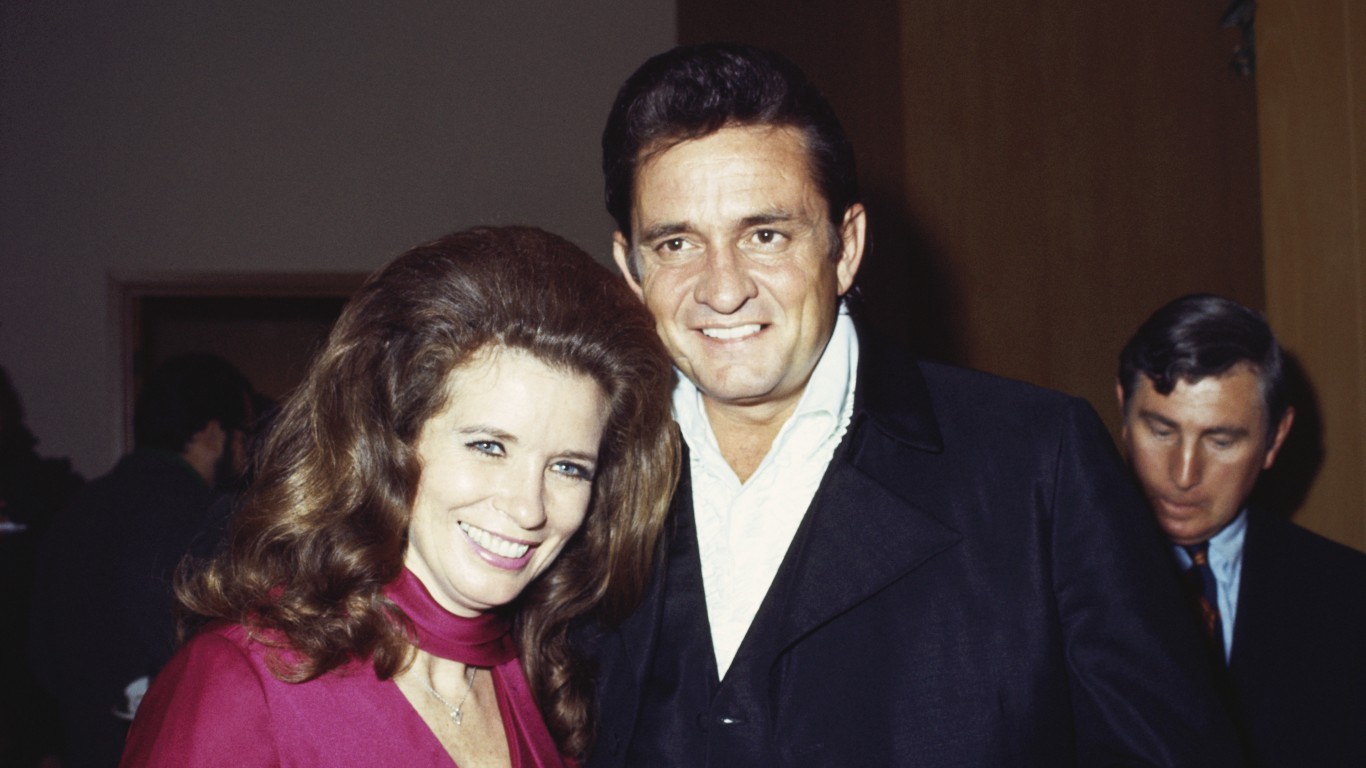 Johnny Cash and June Carter were both successful musicians before they married — Cash as a solo artist and Carter, a member of the famed Carter Family, performing with her sisters as the Carter Sisters. Carter co-wrote Cash’s hit “Ring of Fire,” and the two would go on to record numerous duets such as “Jackson,” “The Loving Gift,” and “No Need to Worry.” Only one of the duo’s songs managed to cross over from the country charts to the Hot 100: “If I Were A Carpenter,” which peaked at No. 36 and won a Grammy for Best Country Vocal Performance by a Duo. 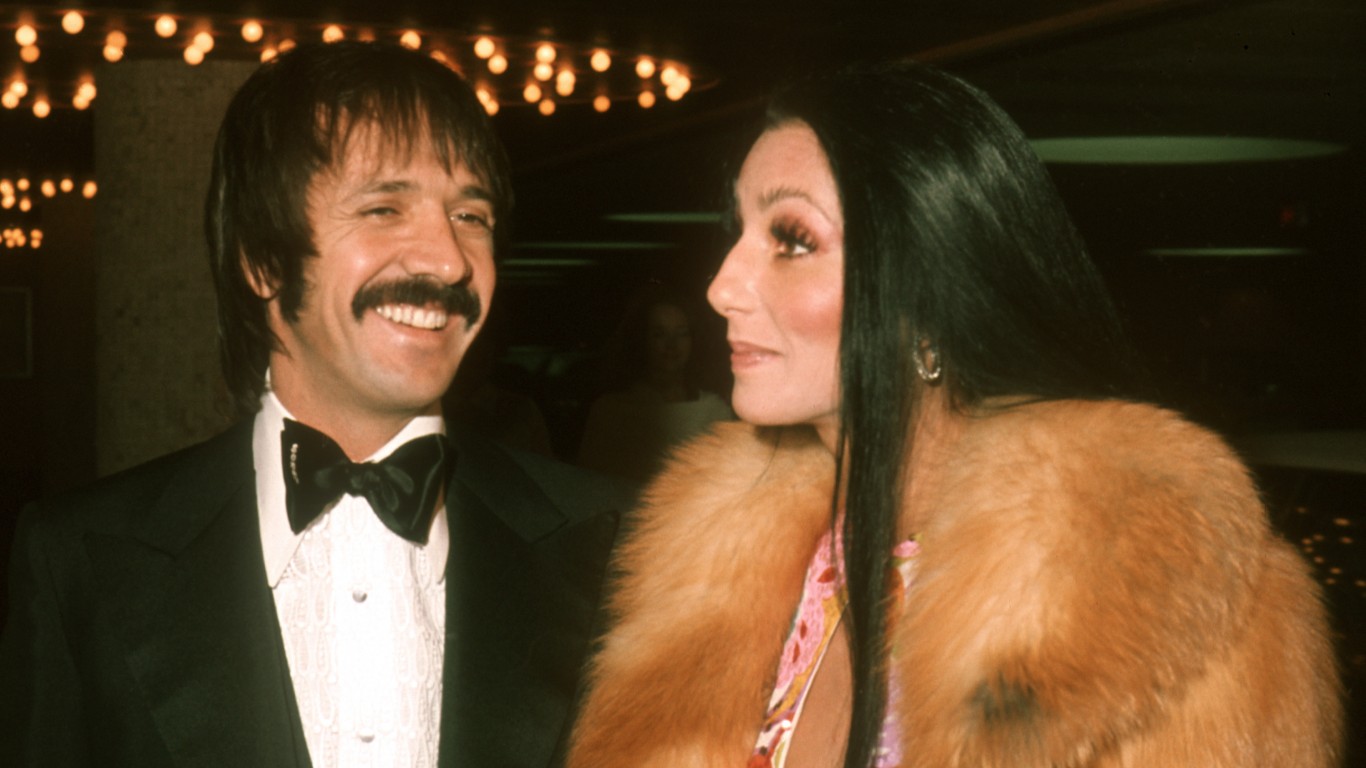 Folk-rock duo Sonny & Cher scored five Top 10 hits on the Hot 100, including the chart-topper “I Got You Babe.” The two married in 1964 and began performing under the name Caesar & Cleo, before switching to the more popular “Sonny & Cher.” In addition to their music, the couple built their celebrity via television, appearing on shows such as “The Sonny and Cher Comedy Hour.” Their career as a duo waned by the mid 1970s, though each was successful on their own — Cher in movies such as “Mask” and “Moonstruck” and Sonny Bono as a California politician. 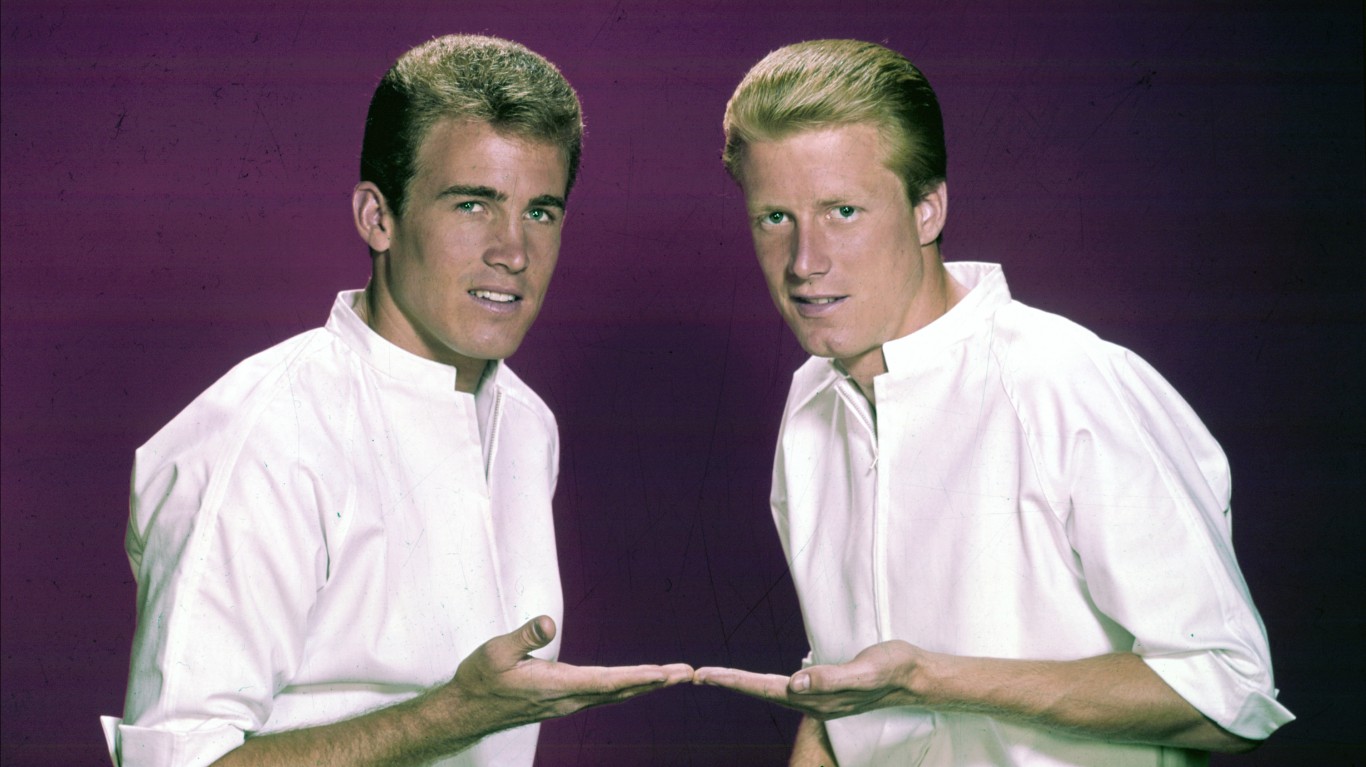 Besides the Beach Boys, no one is more closely associated with surf music than Jan & Dean. Jan Berry and Dean Torrence met at University High School in West Los Angeles in the late 1950s and began experimenting with different music styles such as doo wop. Influenced by the surf-guitar of the legendary Dick Dale, as well as the vocals of the Beach Boys, they latched on to the surf music sound. Beginning in 1959 with “Baby Talk,” they placed five songs in the Billboard Hot 100 Top 10. Their lone No. 1 hit “Surf City” was originally started by Brian Wilson of the Beach Boys and completed by Berry. 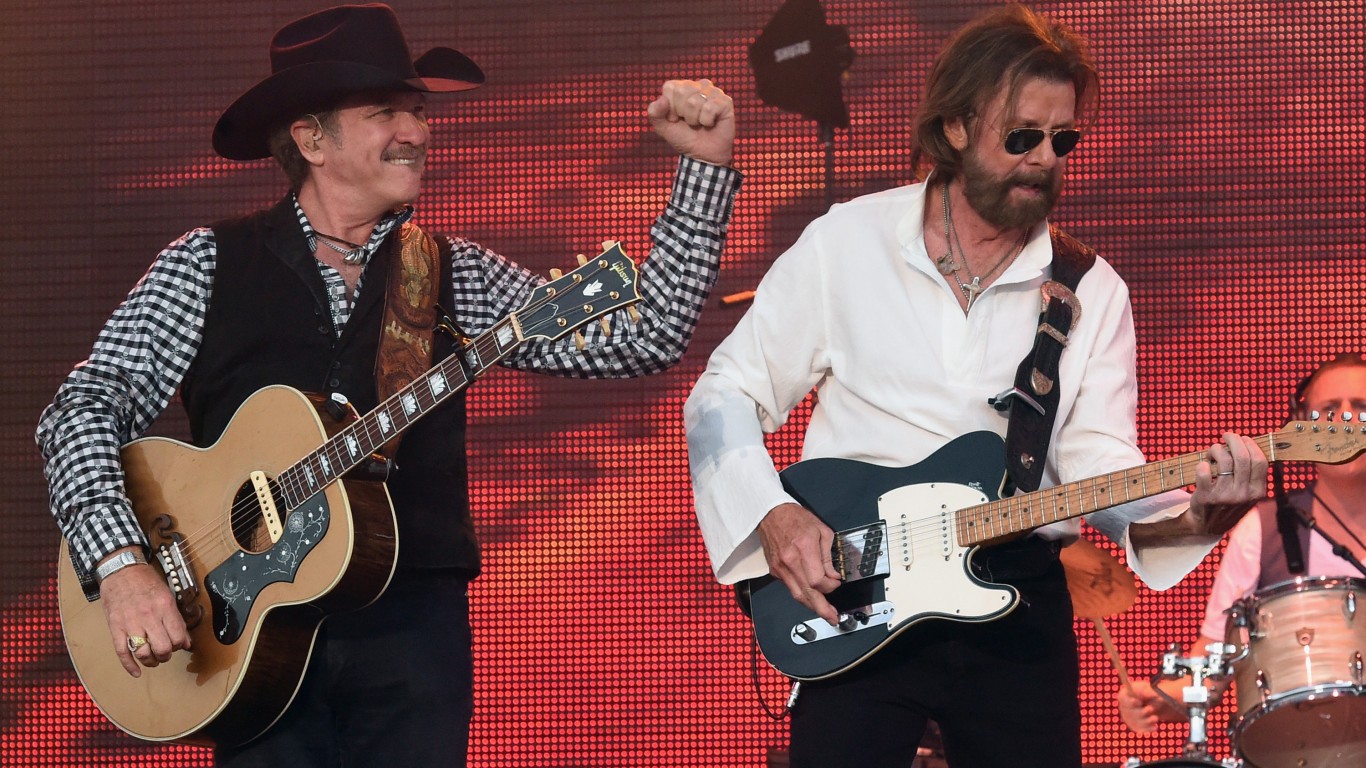 The musical team of Kix Brooks and Ronnie Dunn are one of country music’s biggest acts, scoring 20 No. 1 hits on the Billboard country charts since the early 1990s. While they have not been quite as successful on the Hot 100, they have still had 27 songs make the chart, with “Ain’t Nothing ‘Bout You” and “Red Dirt Road” performing the best. According to Sony Music, Brooks & Dunn are the best-selling duo of all time. In 2019 they released a new album, “Reboot,” on which they collaborate with various other artists.