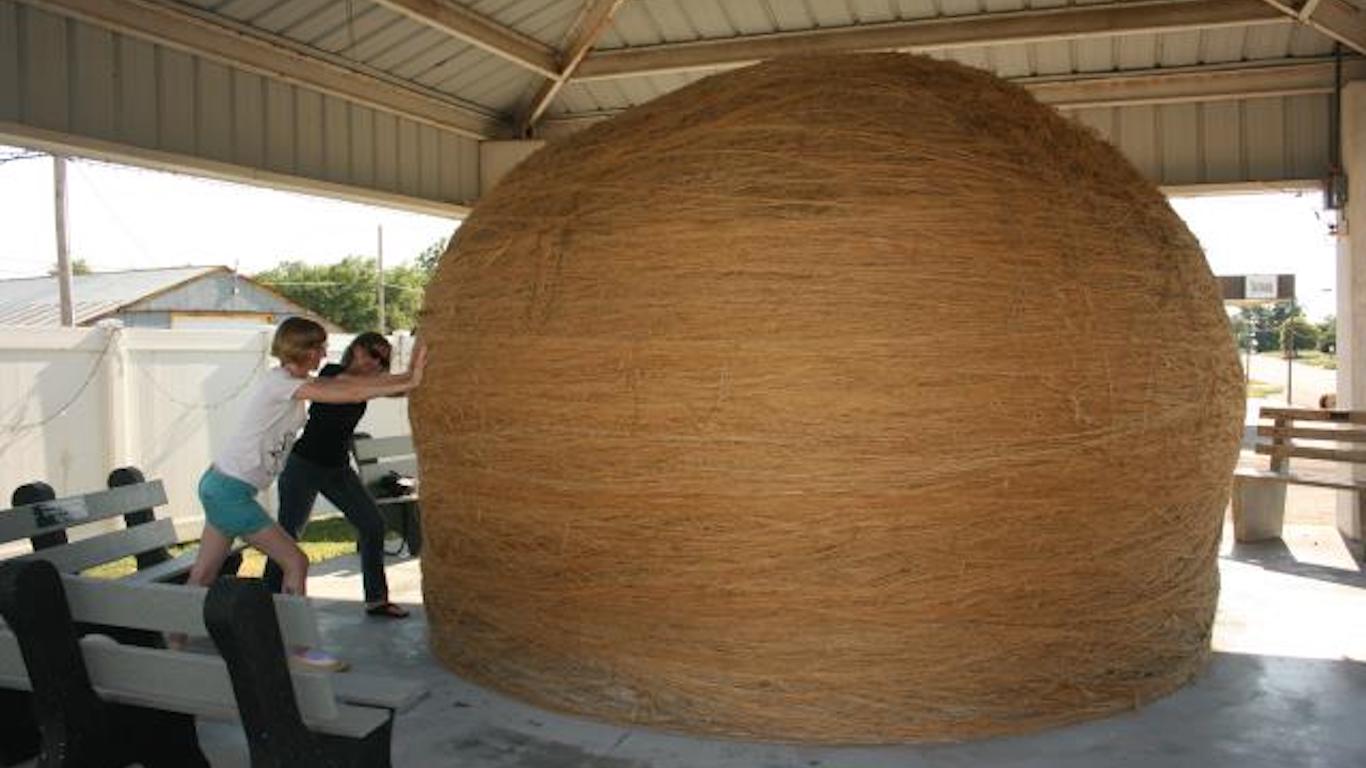 16. Kansas
> Tradition: Taking photo with biggest ball of twine
> When: Any time

The world’s biggest ball of twine is in Cawker City, Kansas, and people come from miles around to get their photo taken with it. A farmer named Frank Stoeber began winding the twine ball in 1953, and people continue adding to it to this day. If unwound, the twine would extend to about 8 million feet. Kansas residents consider the twine one of the eight wonders of Kansas. 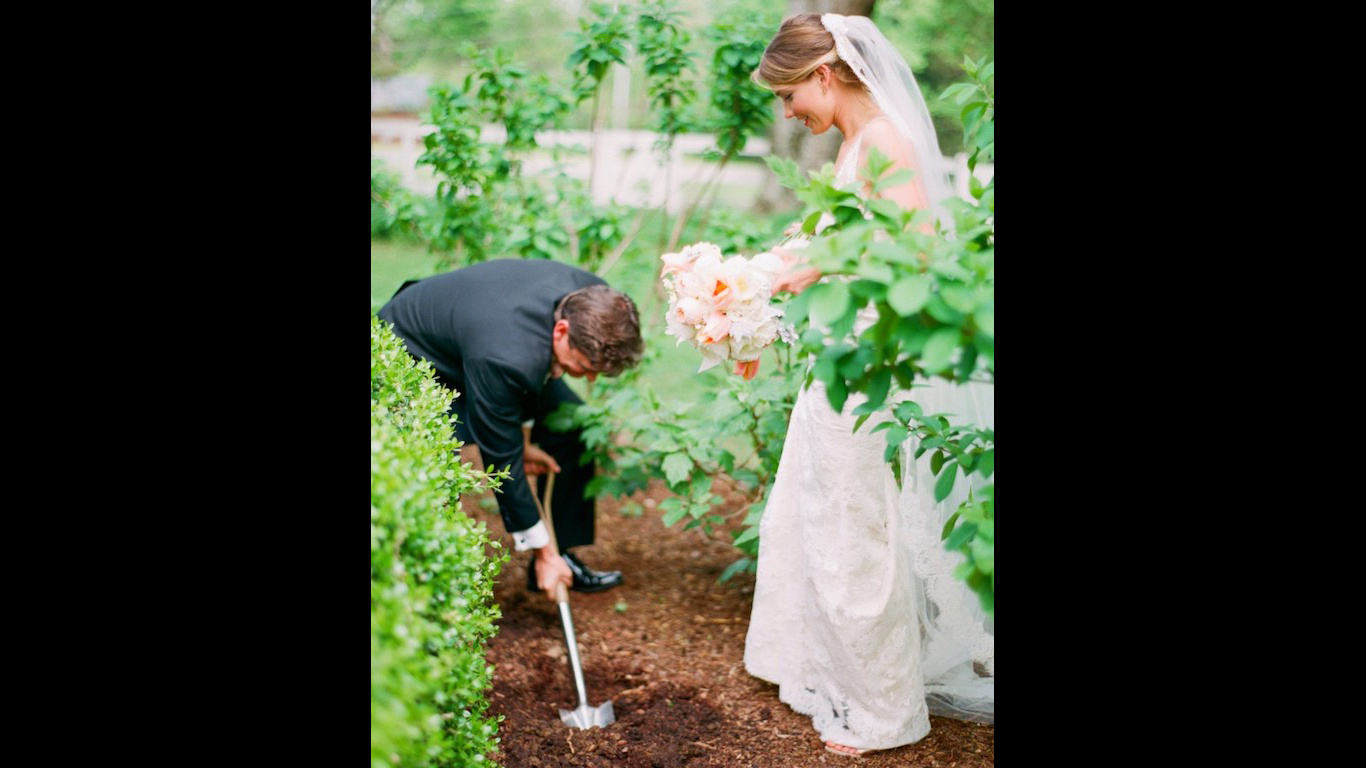 17. Kentucky
> Tradition: Burying bottle of bourbon at wedding site
> When: Any time before wedding

Besides college basketball and thoroughbred horses, Kentucky is known for its bourbon. One of the traditions in the Bluegrass State is for a bride and groom to bury a bottle of bourbon at the wedding site to keep rain from ruining their big day. The burial must take place no later than a month prior to the wedding, and the bottle must be full and placed upside down in the ground. After the ceremony, the bottle is dug up and its contents imbibed by wedding guests. 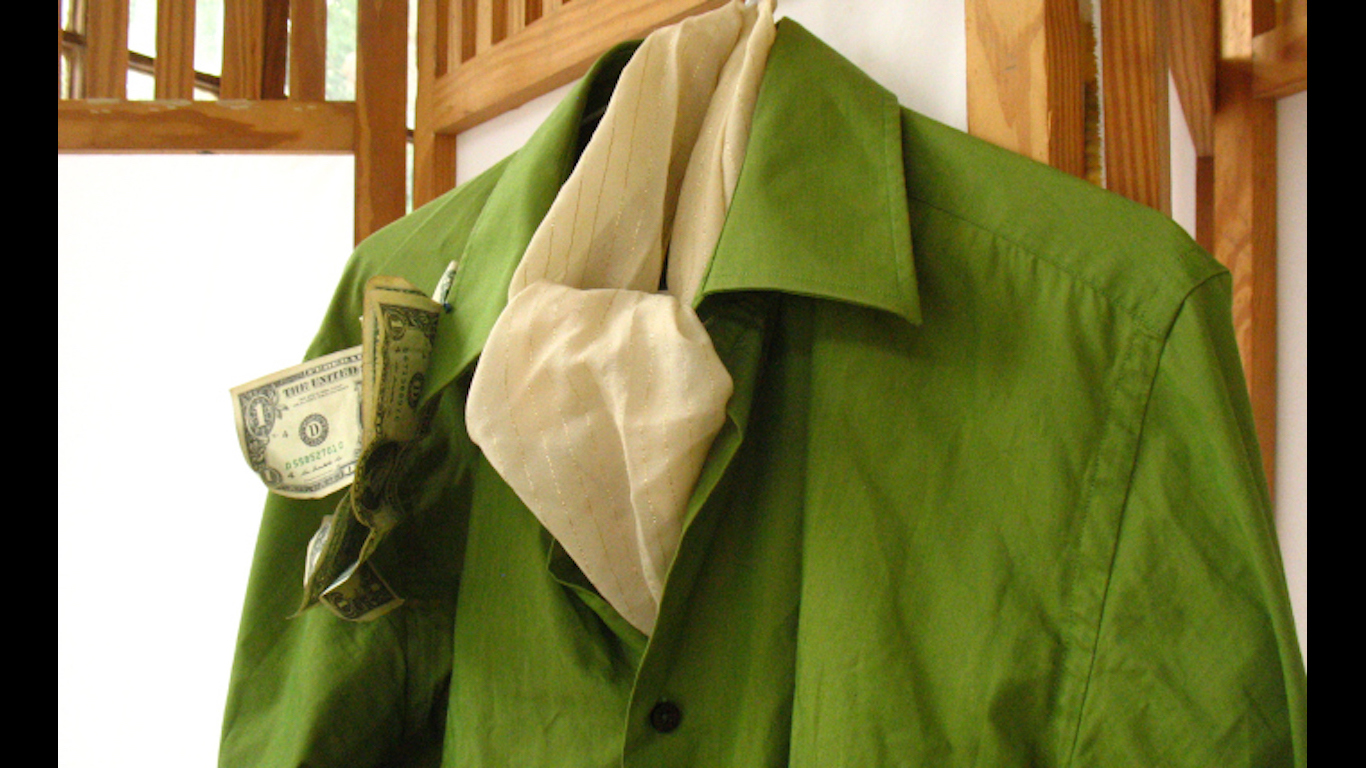 There are plenty of superstitions and customs down in the bayou. One of the quirkier ones is to pin a $1 bill on the lapel of a shirt of someone celebrating his or her birthday. The idea is to get more people to follow suit to create a cash corsage. The money is used to buy drinks for the birthday celebration. 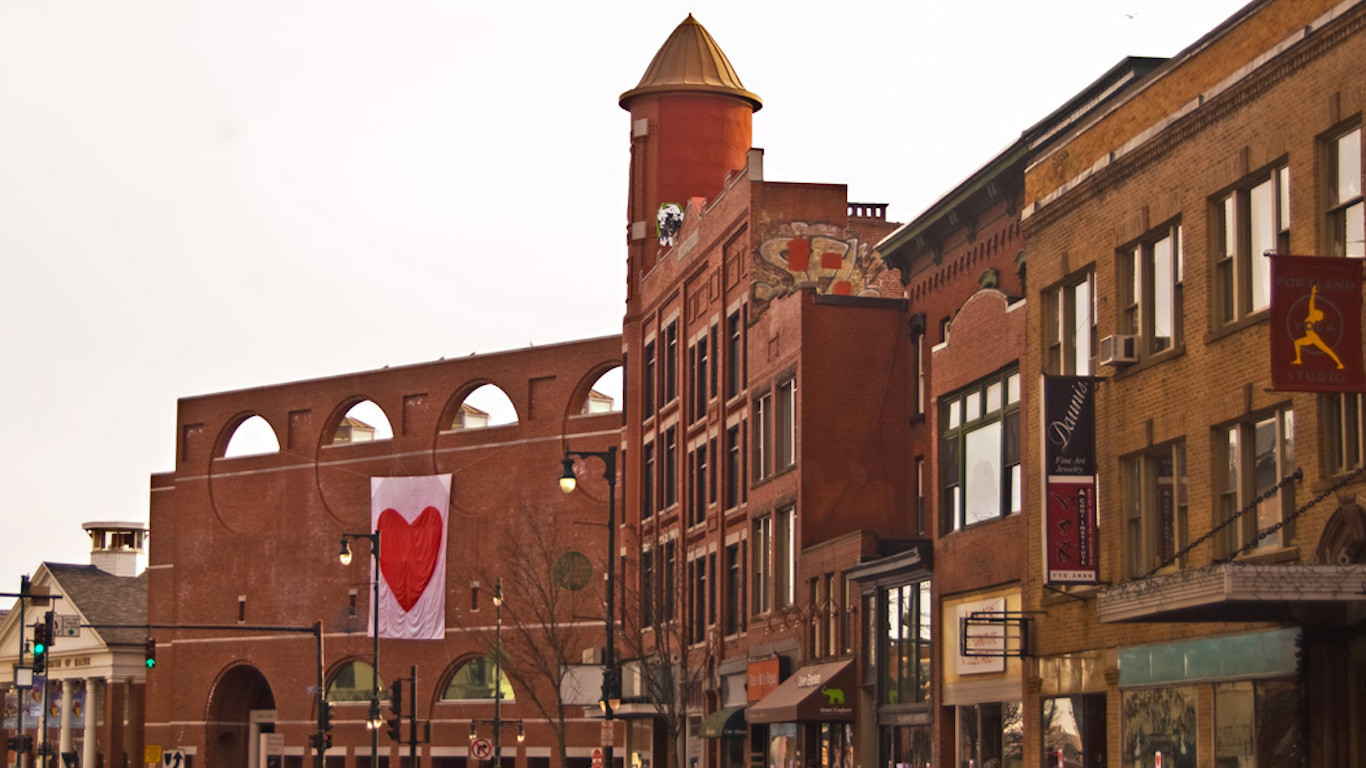 On Valentine’s Day in 1976, red hearts printed on paper began to appear in storefronts, windows, and telephone poles in Portland. No one claimed credit, or responsibility, for the deed. In the years that followed, the so-called Valentine’s Day bandit left red hearts on federal buildings and police cars. The bandit also hung a giant heart at the civic center in 1984. The unknown bandit continues this tradition to this day. 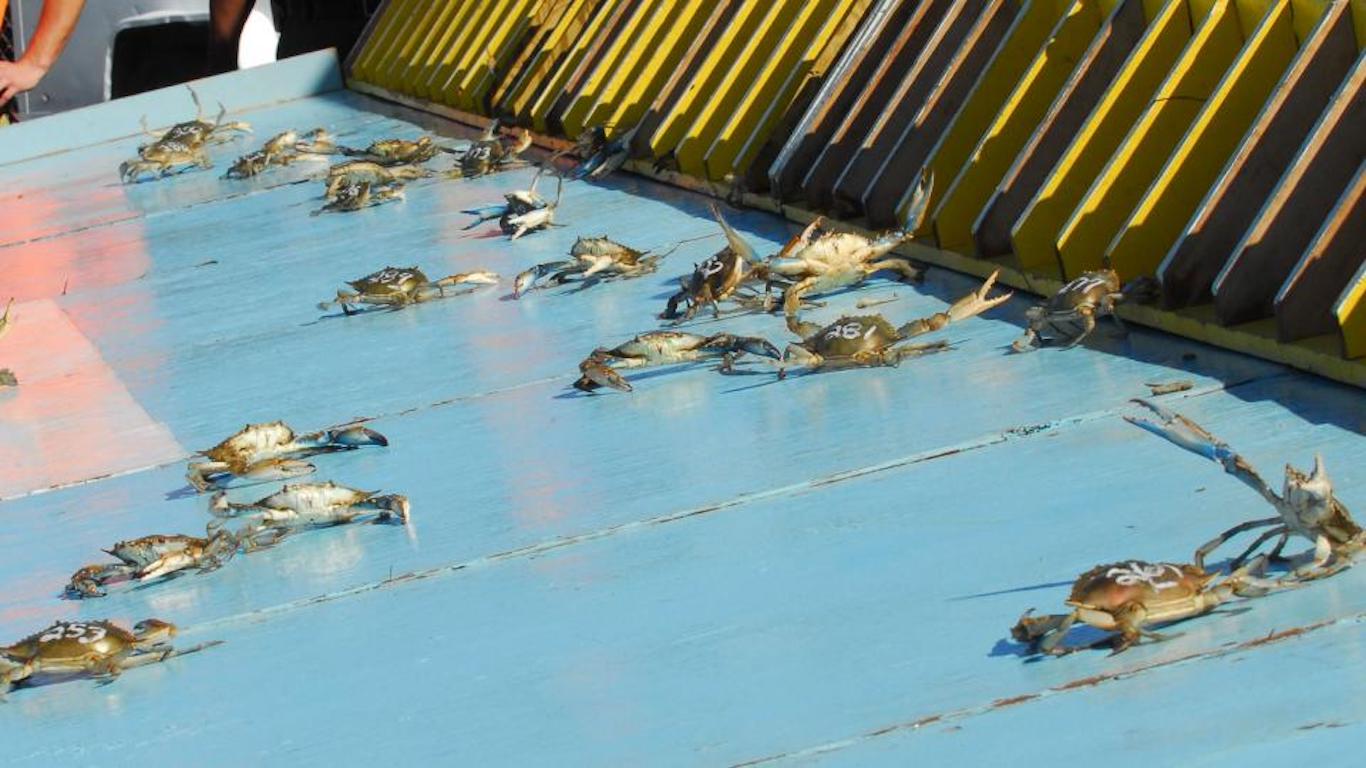 Maryland and crabs go together like Maine and lobsters. The National Hard Crab Derby is an annual event held in the town of Crisfield, which calls itself the Crab Capital of the World. The event features parades, pageants, and rides. There are also two crab races — one for the general public and the other for crabs from all 50 states.