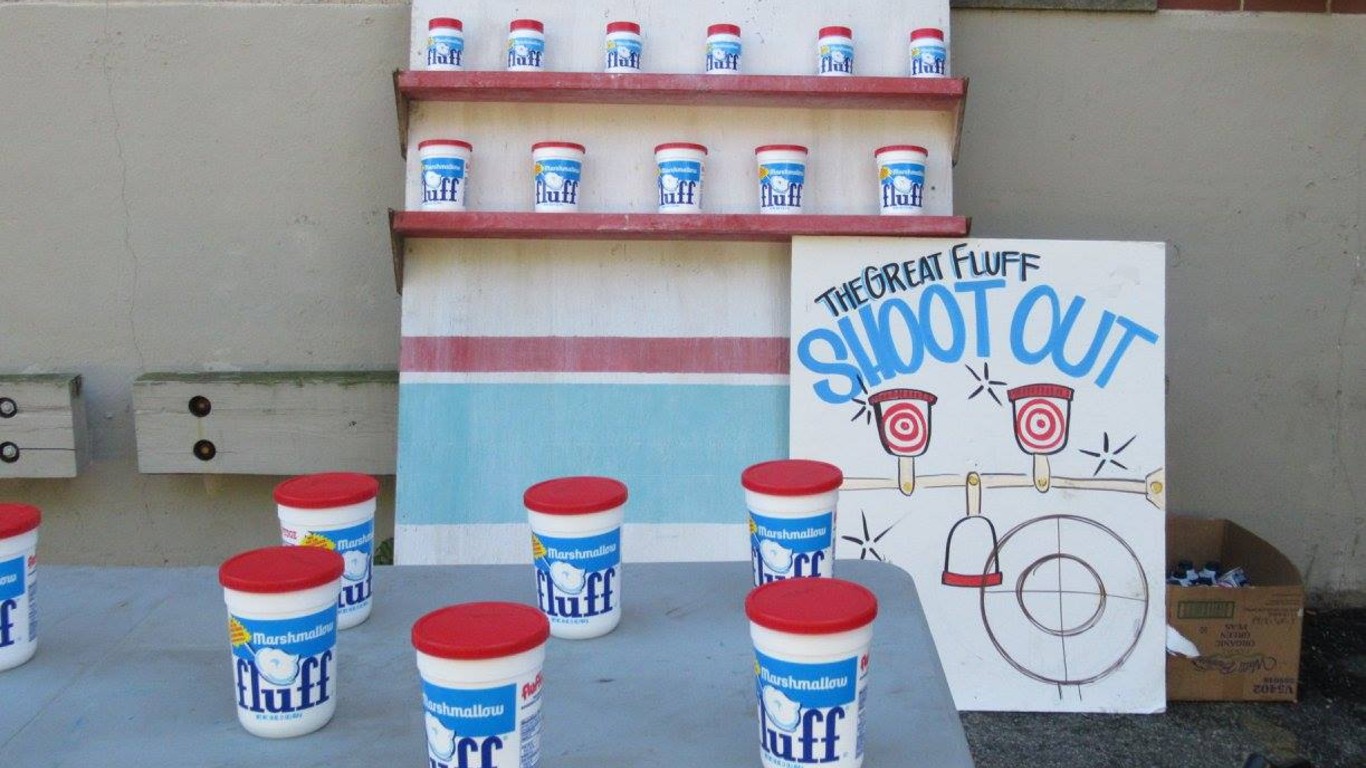 Source: Courtesy of What the Fluff? A Tribute to Union Square Innovation via Facebook

Marshmallow Fluff was invented in the Boston suburb of Somerville, and the city honors this little piece of its history and the tasty creation every year with a festival. Last year’s festival took place virtually from Union Square due to the COVID-19 pandemic. 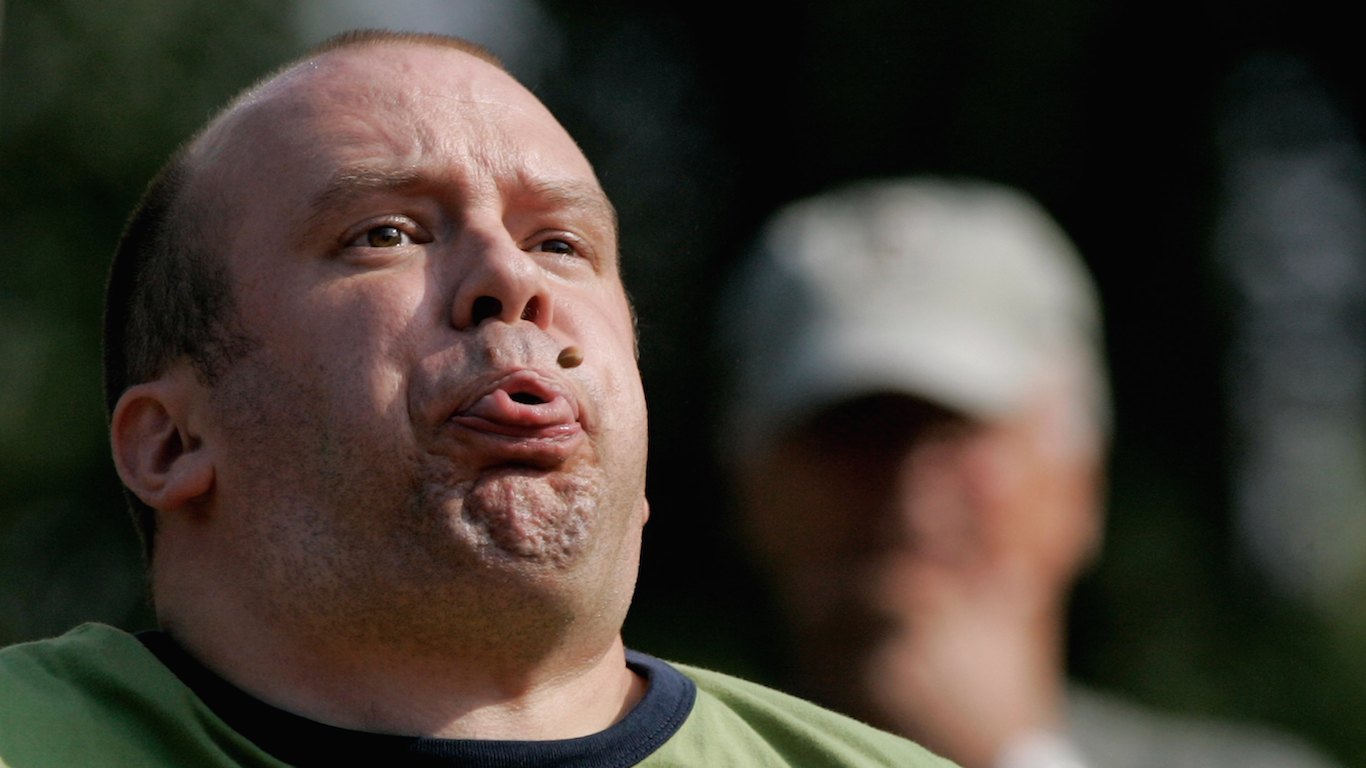 The 45th annual cherry pit-spitting championship will be held July 7 at the Tree-Mendus Fruit Farm in Eau Claire. Rick “Pellet Gun” Krause from Arizona is a cherry-pit spitting dynasty, having won the title 17 times, including the championship last year. Krause was victorious with a shot of 57 feet, 11 inches. 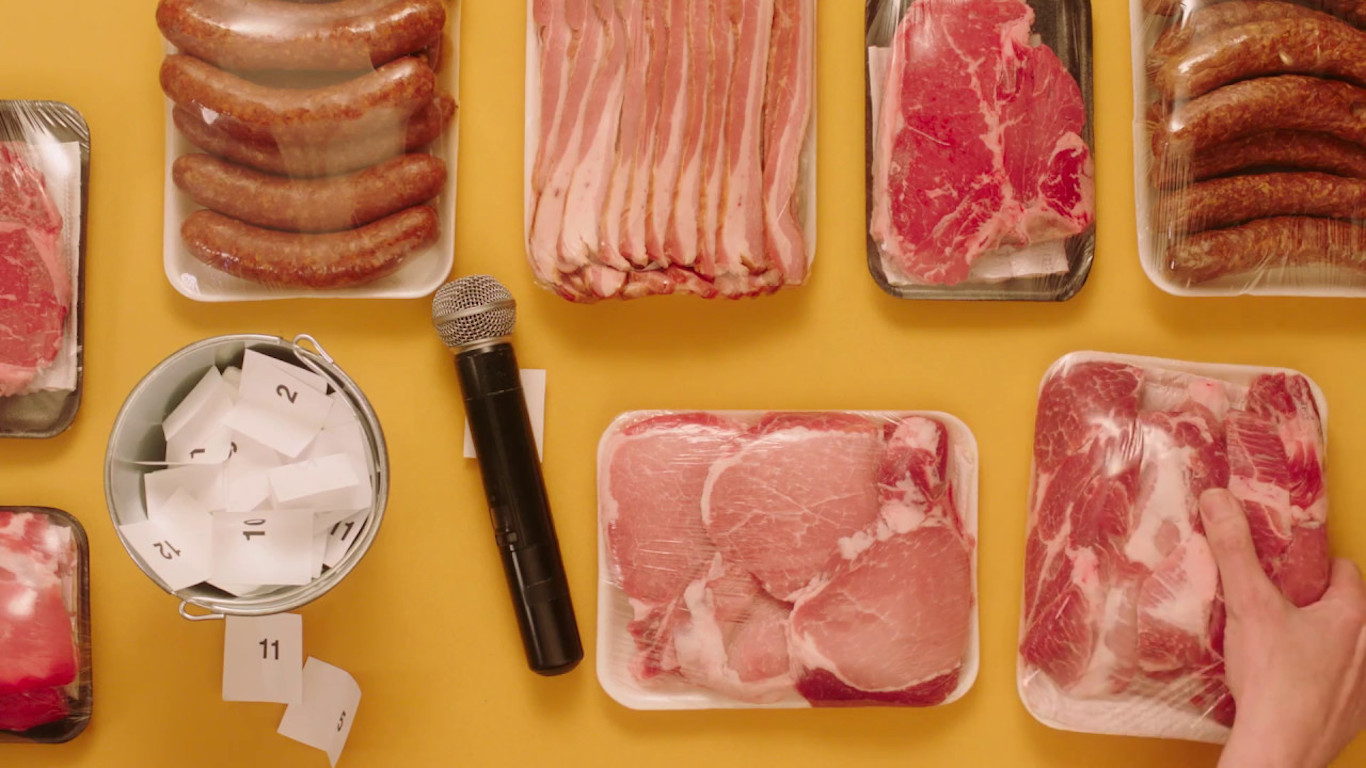 23. Minnesota
> Tradition: Raffling meat
> When: Once a week

Meat raffles are part of the social fabric of Minnesota, and they have been held in that state for years. These raffles, which are social events like bingo, got their start in local bars. In recent years, the event has become popular in trendy watering holes in Minnesota cities. Participants pony up a dollar for a ticket for a chance to win a packet of meat. 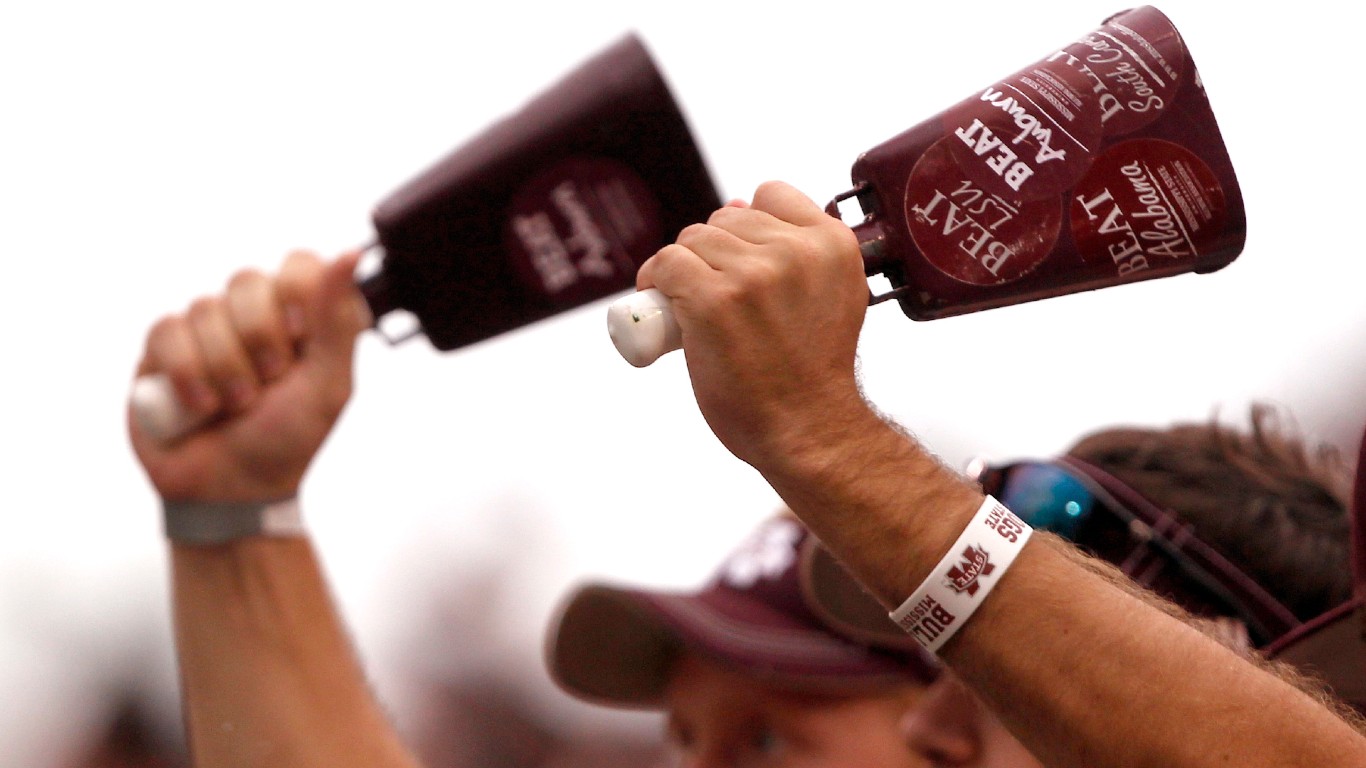 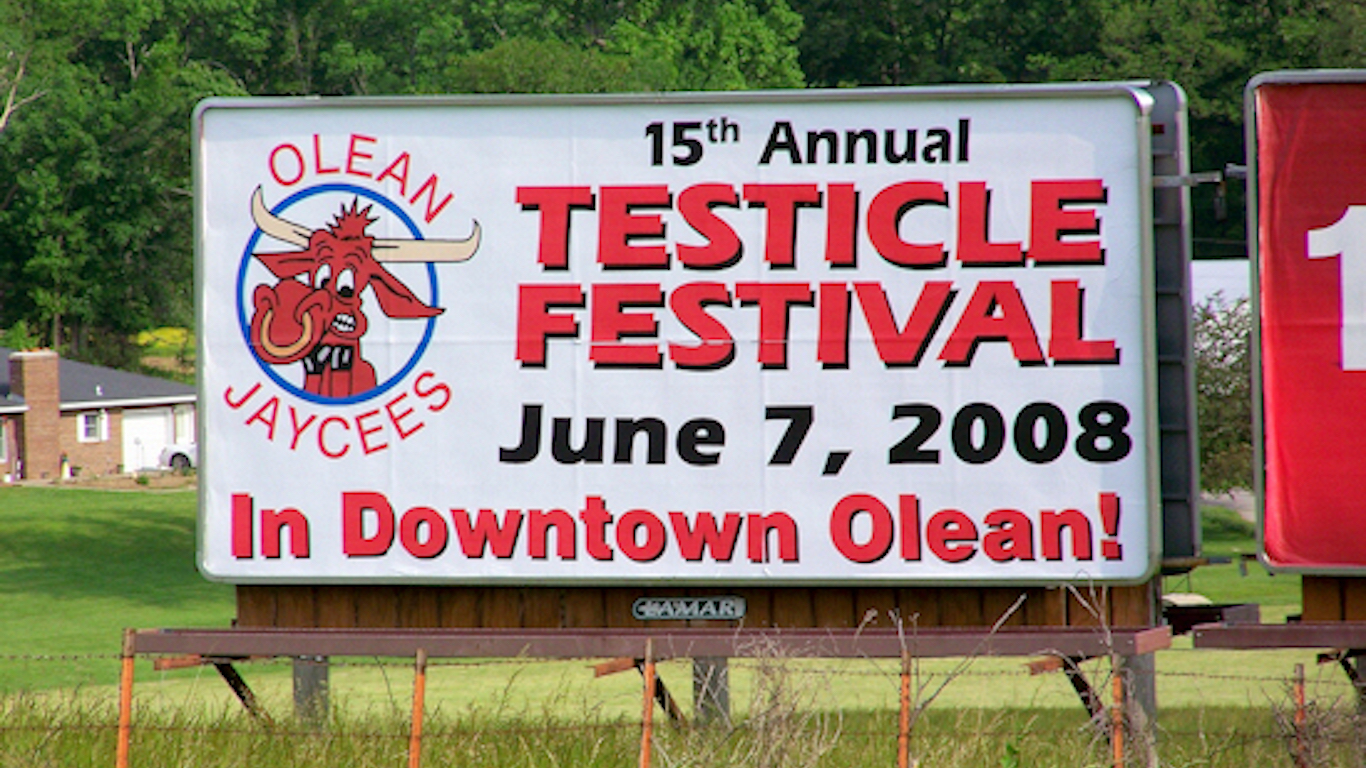 This festival is held in the town of Olean, Missouri, and features such delicacies as Rocky Mountain Oysters (cattle testicles) and turkey testicles. If that doesn’t make your mouth water, there are other food options at the event, which is celebrating its 25th year this year.

Real ‘Jeopardy!’ Clues About Each State That Will Make You a Trivia Champion

The 19 Best Board Games to Play Online

Can You Answer These Real Jeopardy! Clues About Star Wars?