The Strangest Town Names in America (and Where They Came From) 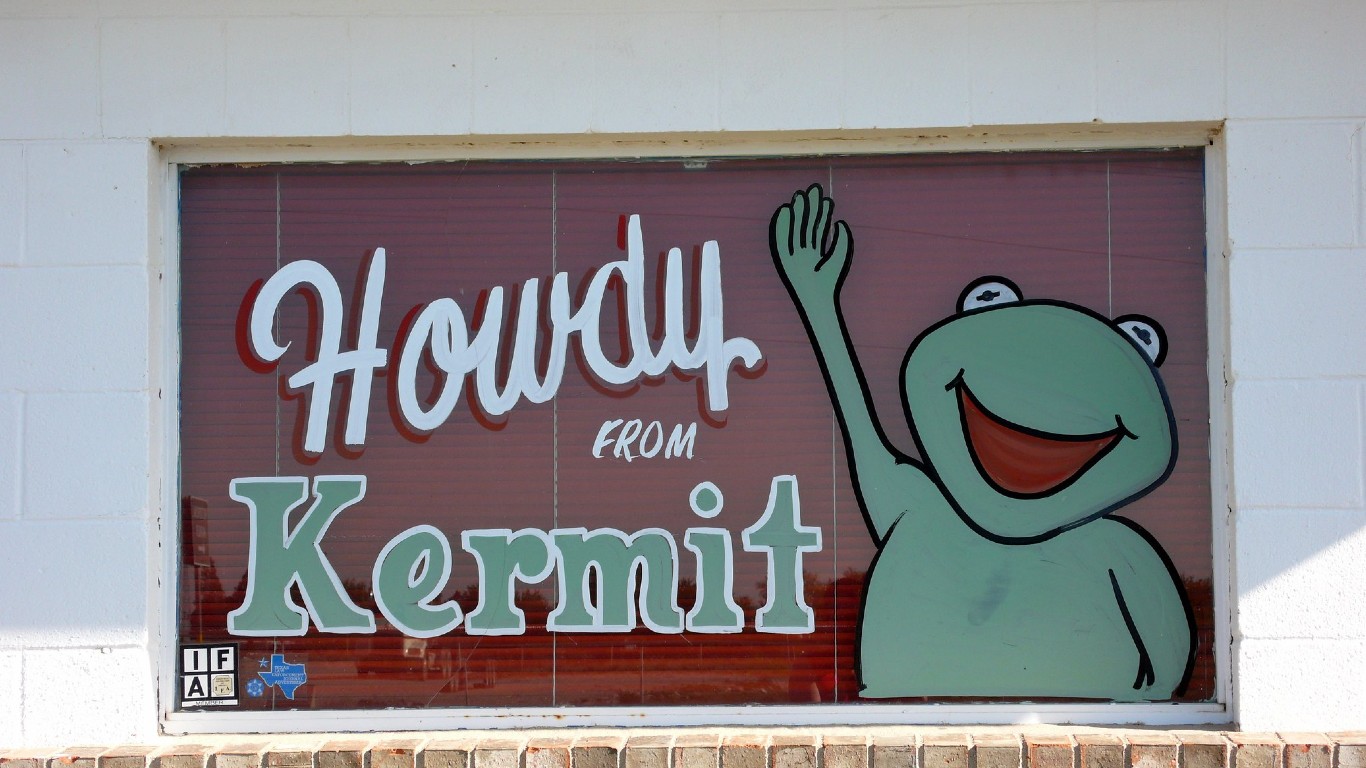 Having a famous and beloved father may get some people a city named after them. Kermit, a city of about 6,600 people in eastern Texas, was named after Theodore Roosevelt’s son, Kermit Roosevelt. Kermit Roosevelt was frequently hunting in the area. The city has a Kermit the Frog-decorated water tower. 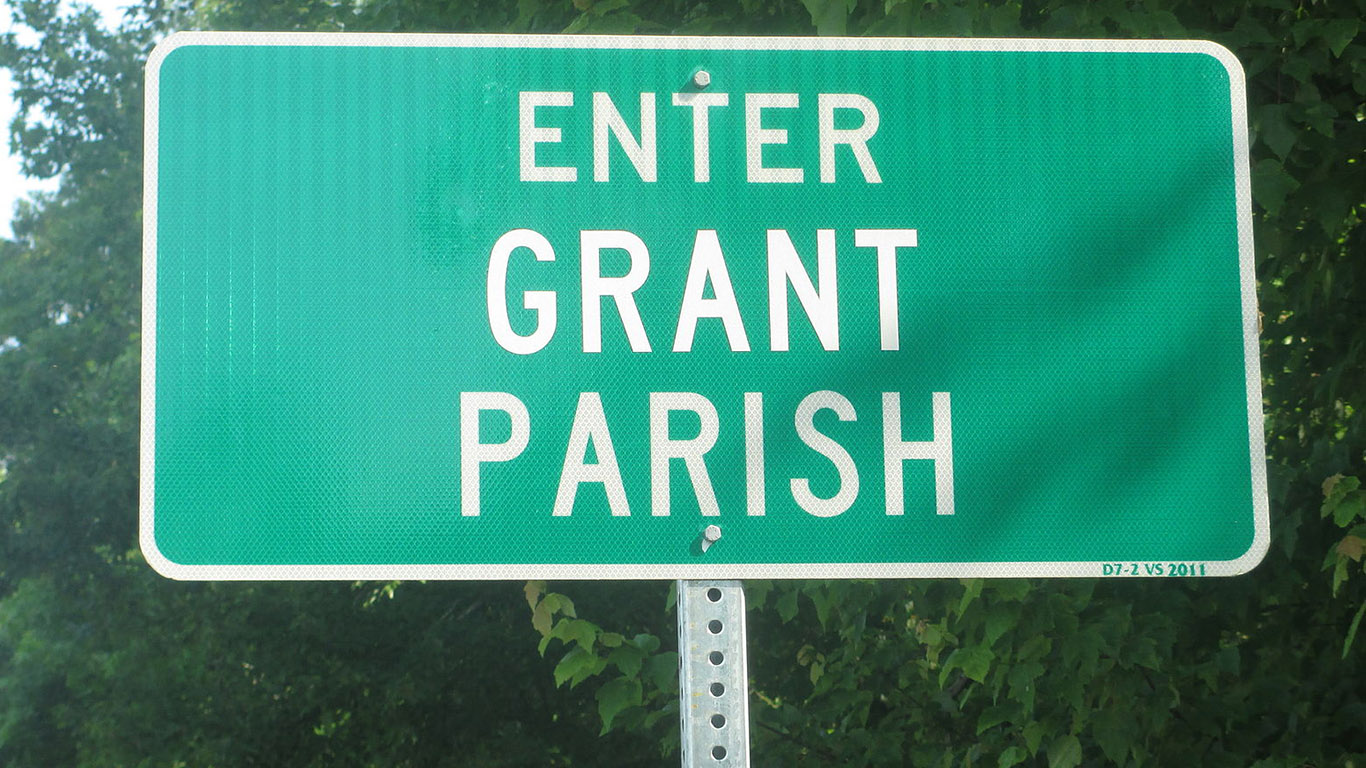 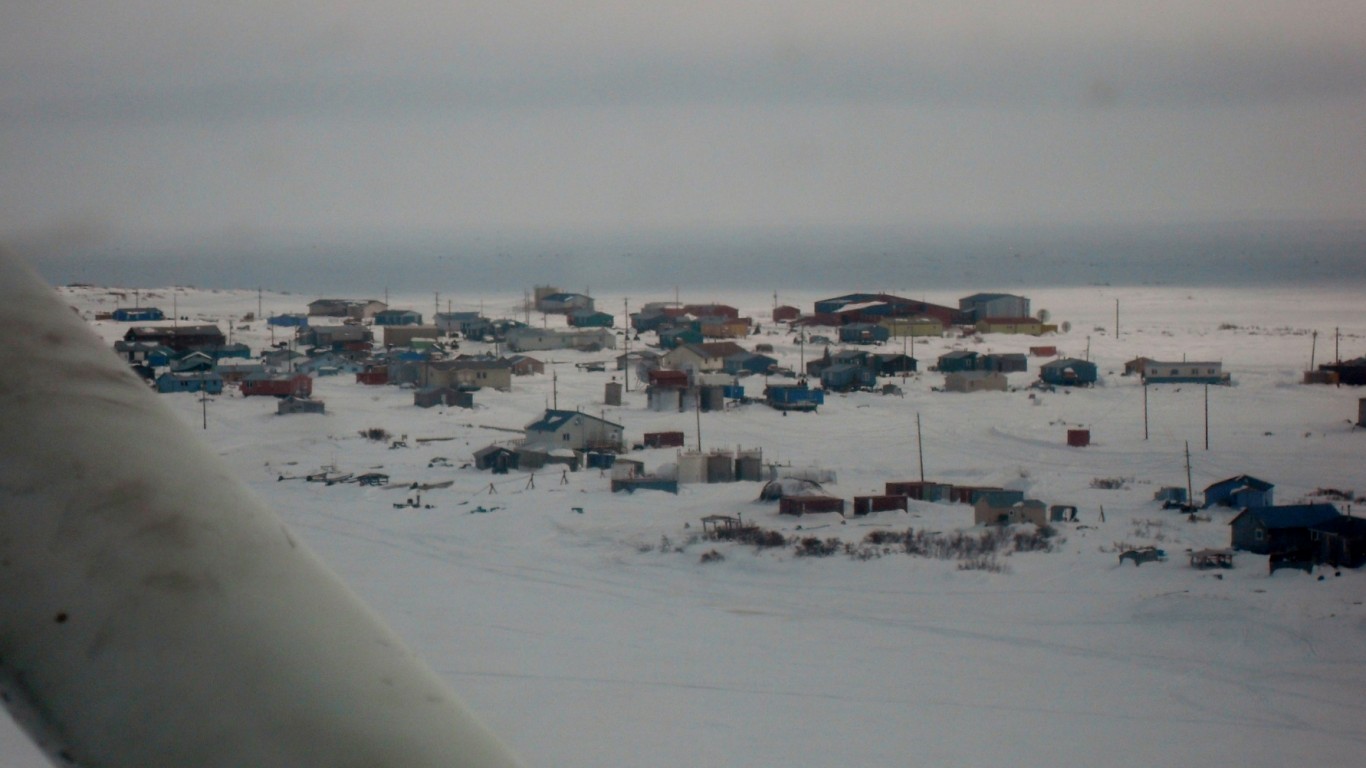 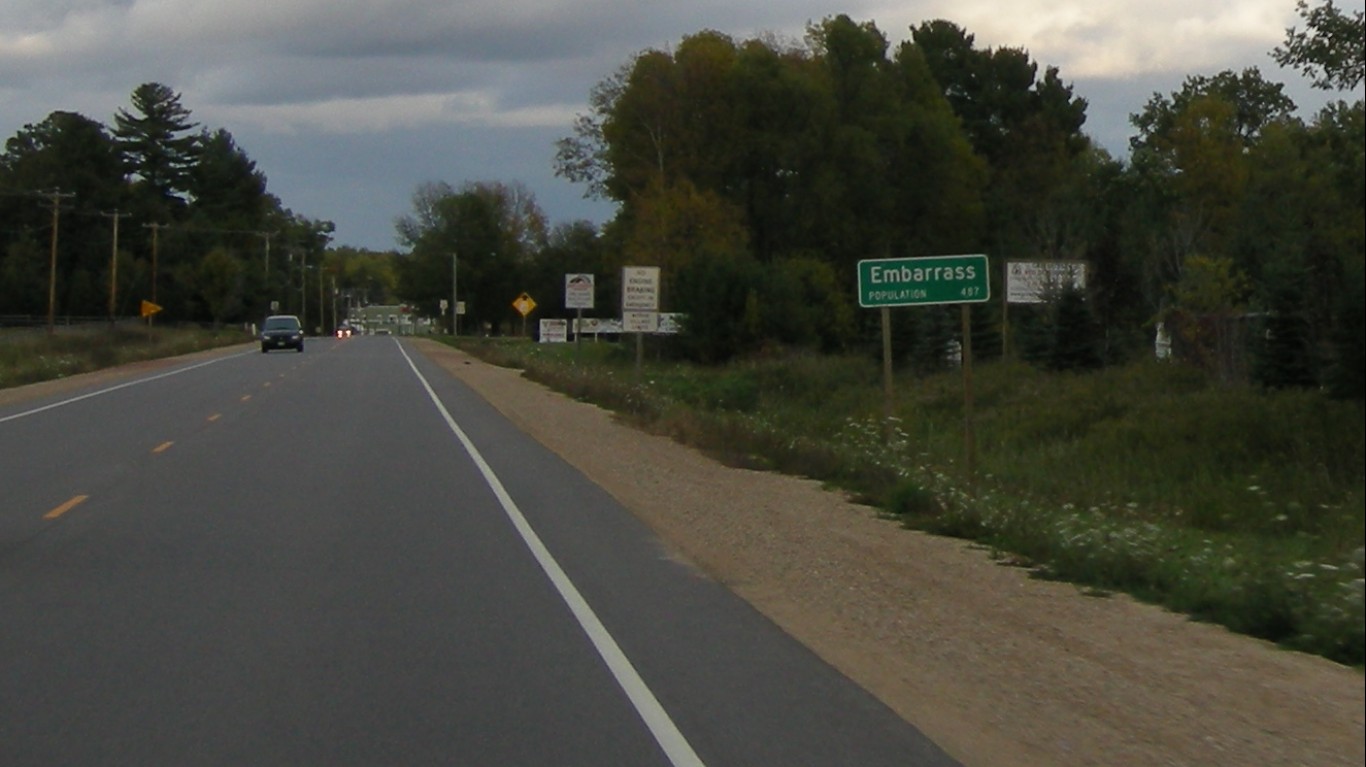 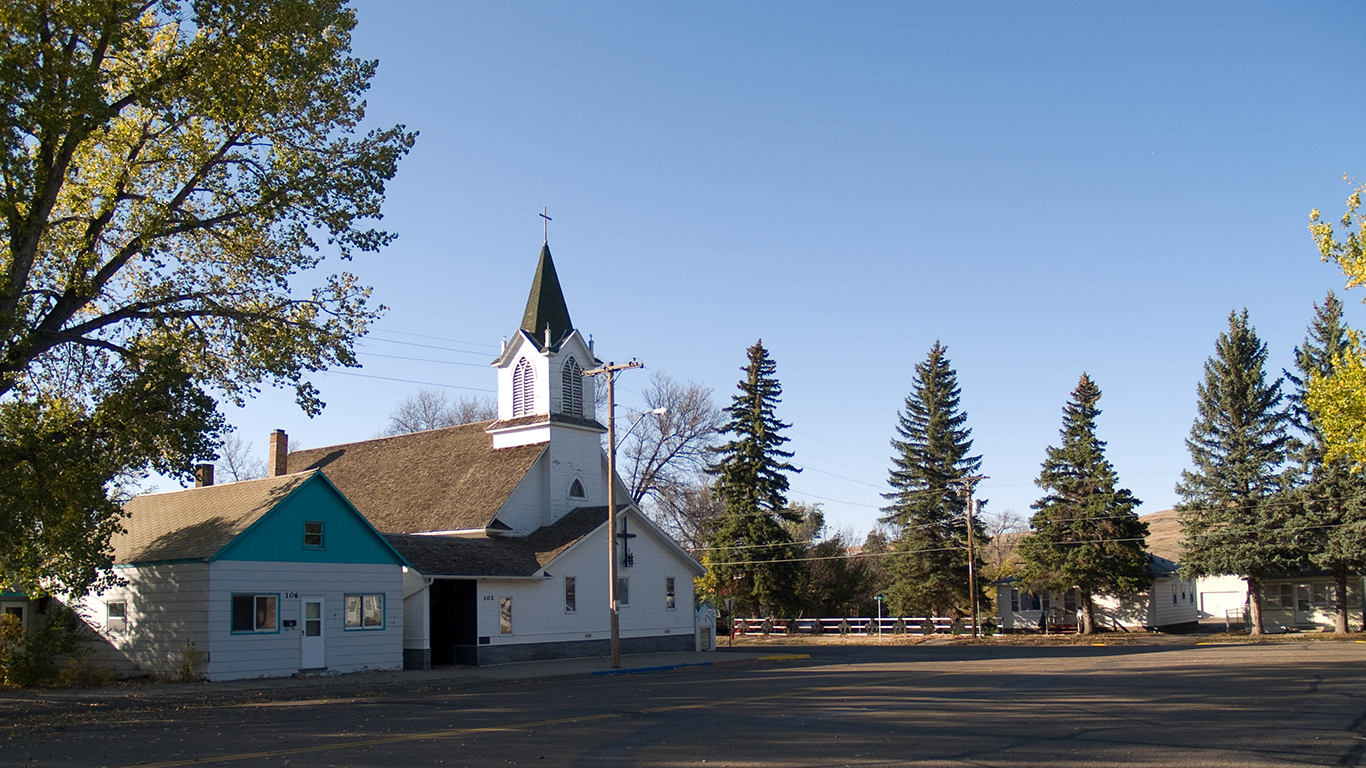 One version of the history of the city’s name is accepted as true. The city had a coal mine at the edge of town, and the official in charge of naming new areas at the time knew of a town with coal mines in Scotland that was named Zapp. So it only made sense to him to name the city with the same name, dropping one “p” as a way of Americanizing it.