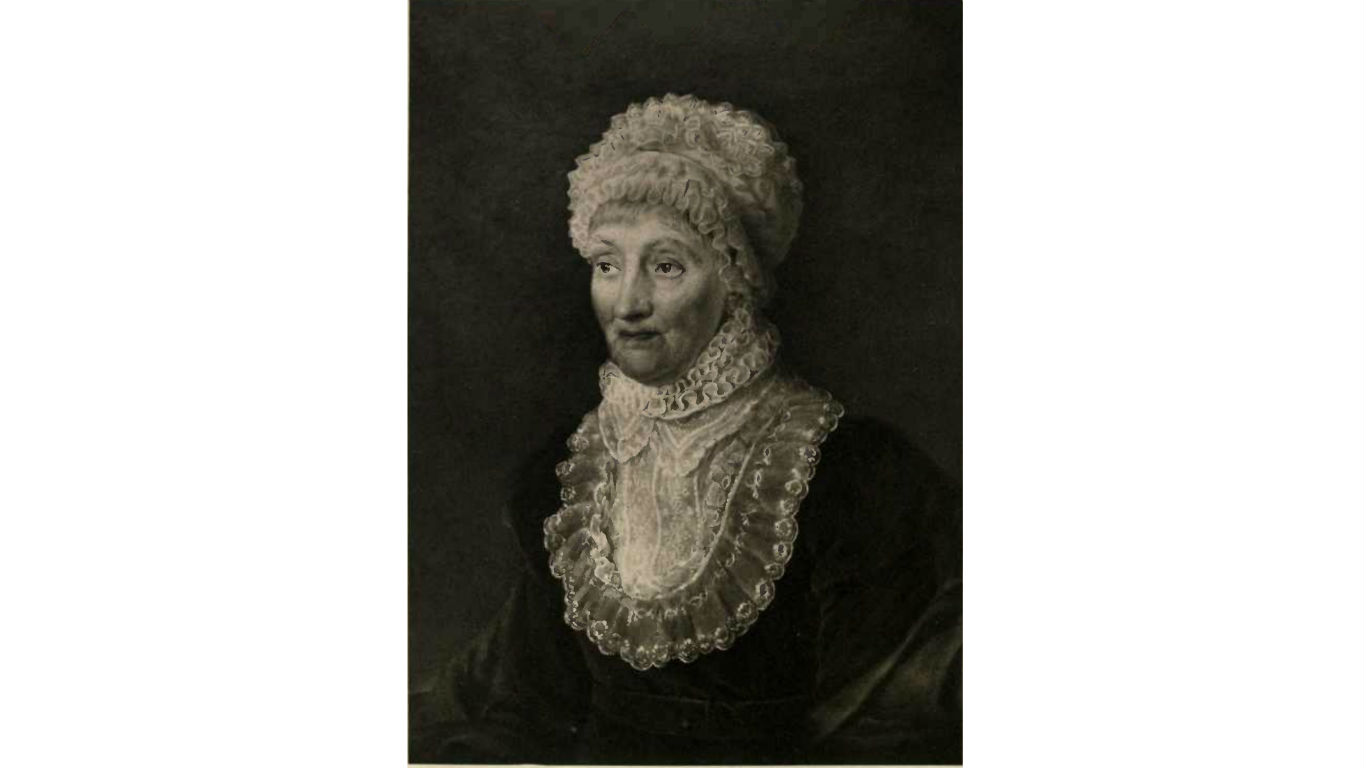 Born in Germany, Caroline Herschel was denied an education and, at age ten, was stunted by childhood typhus. Her soon to be famous older brother, William Herschel, took her to England as a young adult, where she trained and performed as a singer, but became her brother’s research assistant when he was appointed court astronomer. William was knighted for his work, but Caroline also came into her own as an astronomer, becoming the first woman to discover a comet. Herschel discovered seven more comets in her lifetime, as well as three nebuli. Considered the first professional female astronomer, at the age of 77, she was given a gold medal by the Royal Astronomical Society. 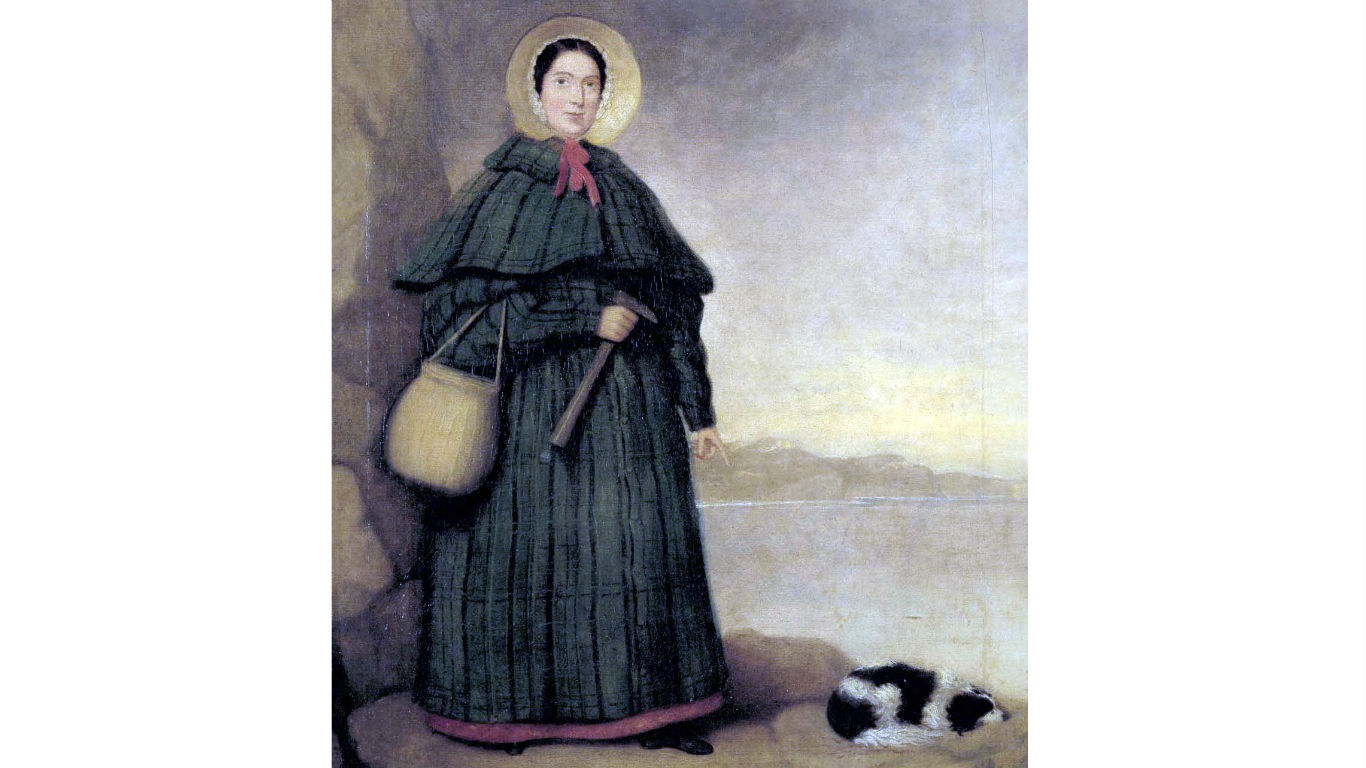 Living in poverty, Mary Anning’s family sold fossils they found on the cliffs at Lyme Regis, England, near their home. She took over the family fossil business and, with the support of a professional fossil collector, Lt.-Col Thomas Birch, became a skilled anatomist. Anning had many important finds from her dangerous work as a fossil hunter — most notably her discovery of Ichthyosaur and Plesiosaurus remains. Eventually, her expertise brought her recognition and stipends from the British scientific community. Even so, the majority of Anning’s fossils ended up in museums and private collections without credit to her, and her name was all but forgotten after her death of breast cancer at the age of 48. 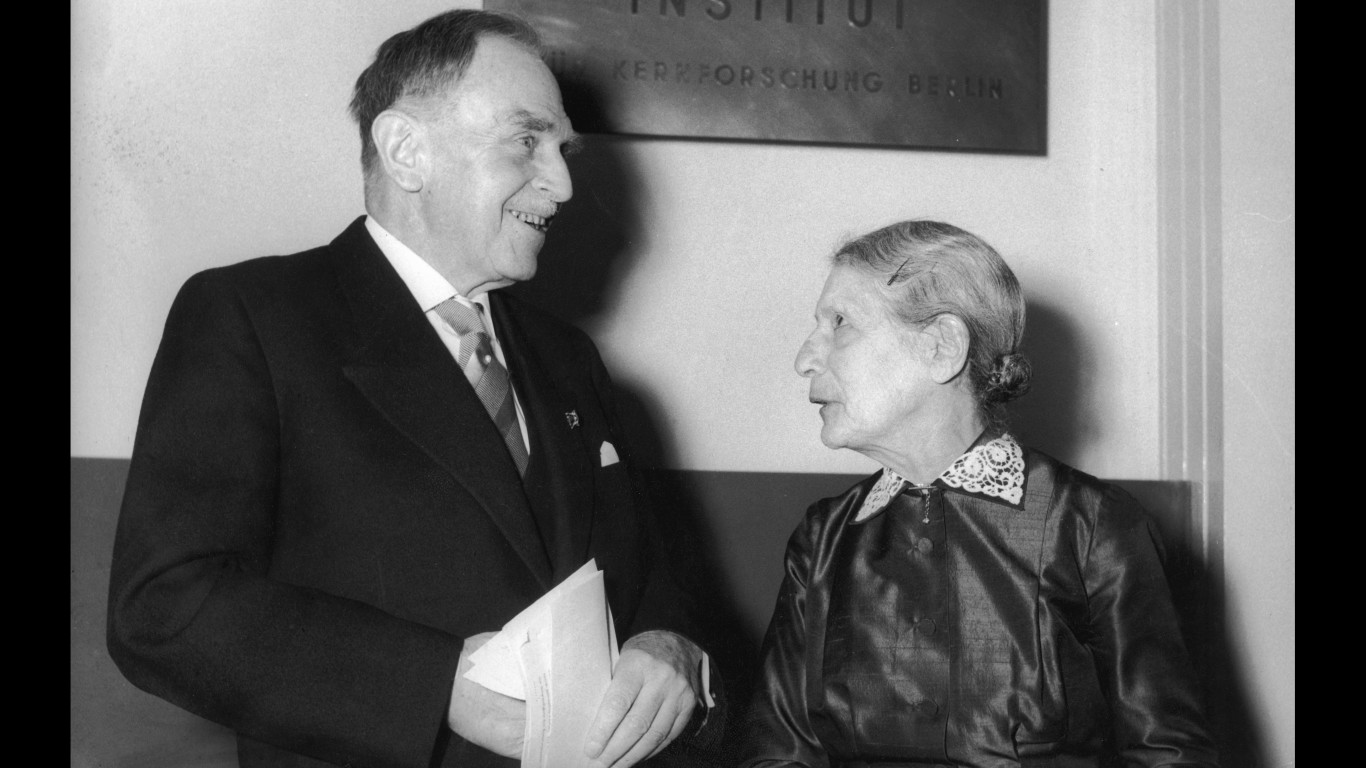 Austrian-born physicist Lise Meitner has been called “the mother of the atomic bomb,” but she really despised this attribution. A pacifist, she had declined an invitation to join the Manhattan Project because of her opposition to the bomb. She had earned the invitation because of her decades-long work in Berlin with Otto Hahn, researching radioactivity and, more specifically, uranium fission. Having a Jewish heritage, she fled to Sweden in 1938 and was not given credit for her groundbreaking research when the Nobel Prize was awarded to Hahn in 1944. 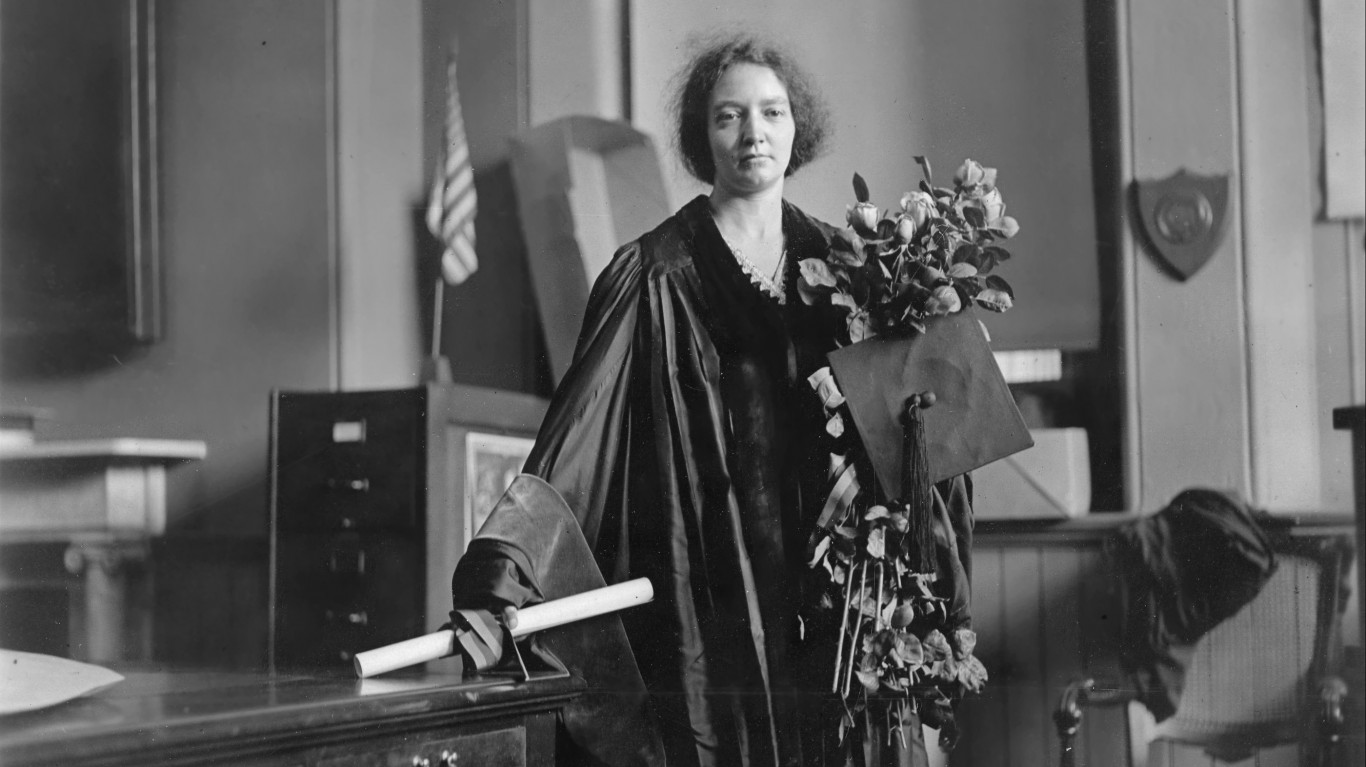 The daughter of the most famous couple in science, Pierre and Marie Curie, French scientist Irène Joliot-Curie, a physicist, also collaborated with her spouse, Frédéric Joliot, in the study of radioactivity. They shared the Nobel Prize in Chemistry in 1935 for producing radioactive elements. As a prominent scientist and groundbreaking researcher, Joliot-Curie was appointed to important posts in academic and scientific communities and within the French government, but she was also lauded for her promotion of the social and intellectual advancement of women. Like her mother, she is believed to have died as a result of her exposure to radiation, in Joliot-Curie’s case from leukemia at the age of 59. 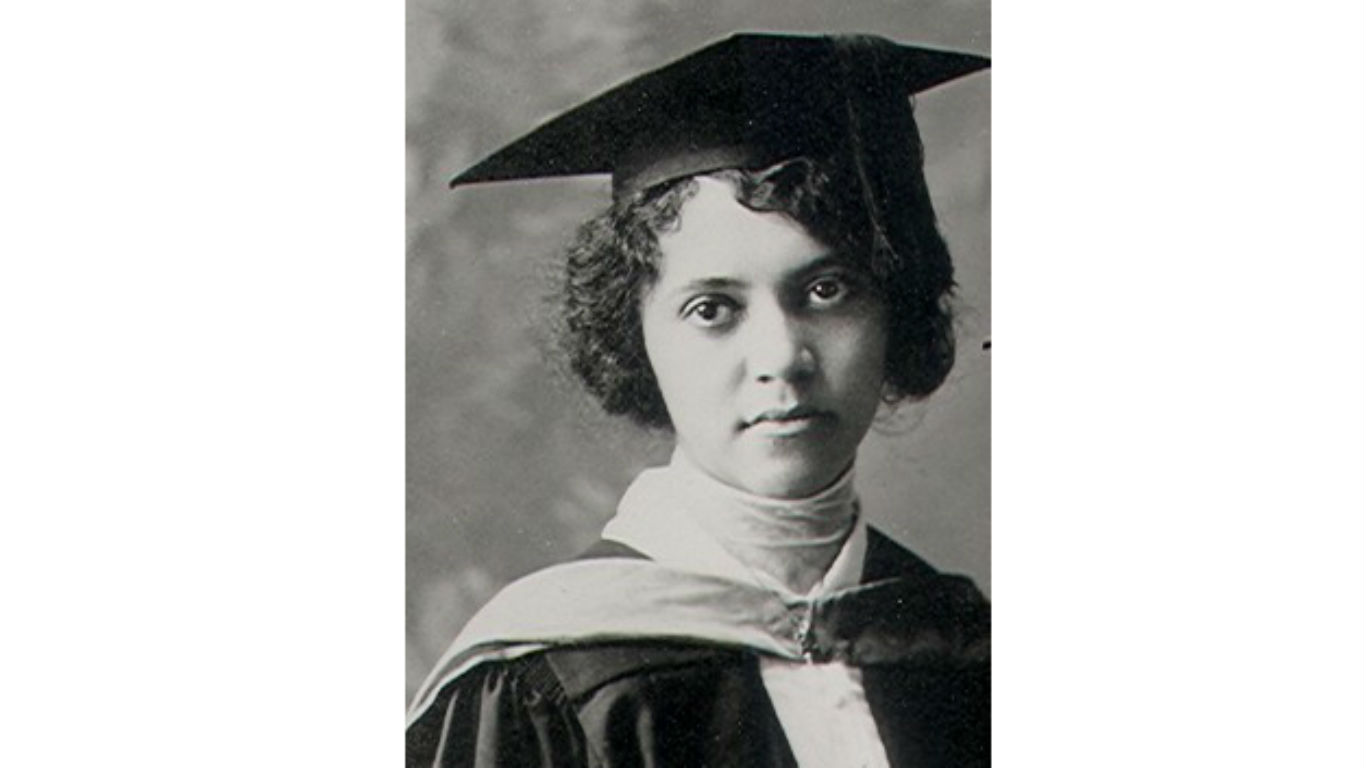 After earning a master’s degree in chemistry from the College of Hawaii, the first African American and the first woman to do so, Alice Ball went on to a teaching career when a local surgeon sought her help in finding relief for victims of Hansen’s disease, also known as leprosy. Working in her spare time, Ball produced an injectable treatment that was then employed for over 20 years before the advancement of antibiotics led to a cure for the disease. Tragically, Ball became sick and died from chemical poisoning — likely from her lab work.