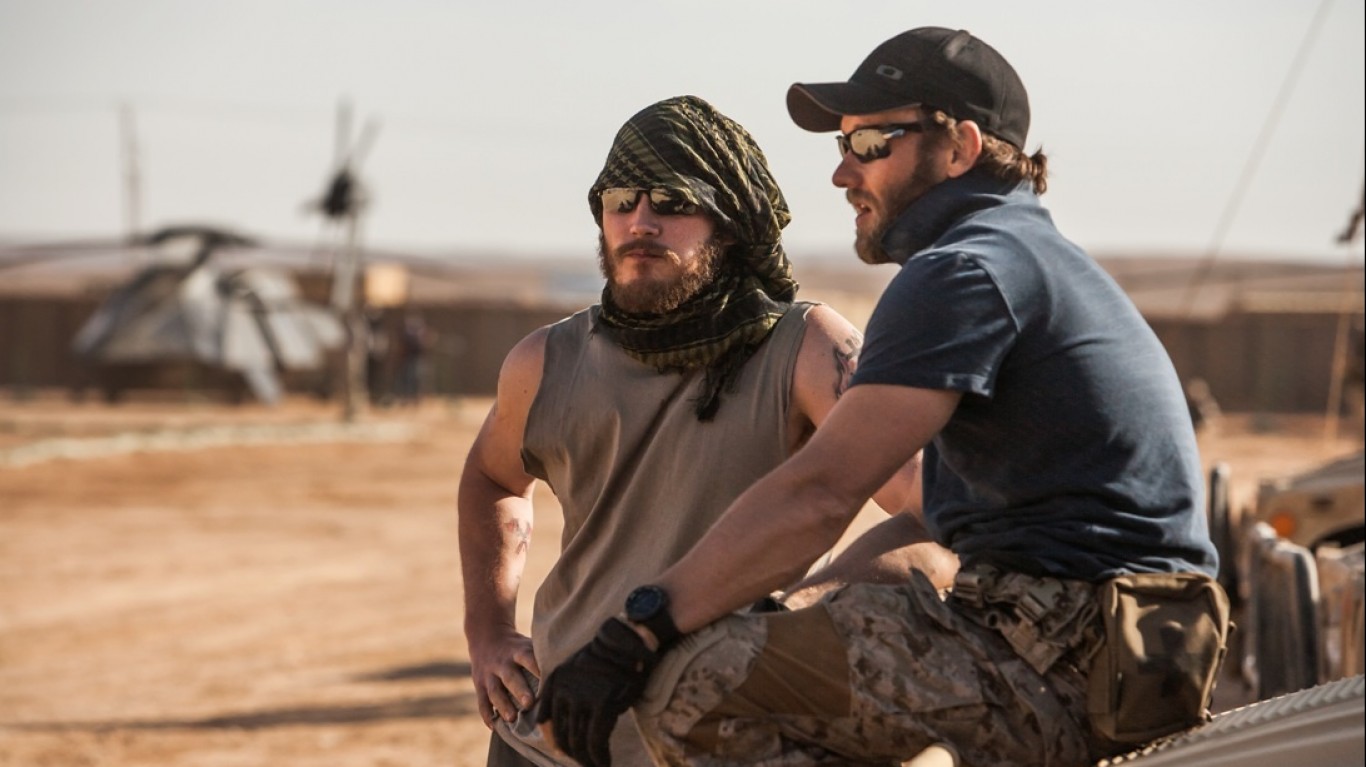 “Zero Dark Thirty” chronicles the hunt for al-Qaeda terrorist group leader Osama bin Laden after the 9/11 attacks through to his death at the hands of the Navy SEAL Team 6 in May 2011. Kathryn Bigelow, who is still the only woman to have won an Oscar for best directing (“The Hurt Locker”), was not nominated this time. The movie was nominated for five Oscars and won one — for Best Achievement in Sound Editing. 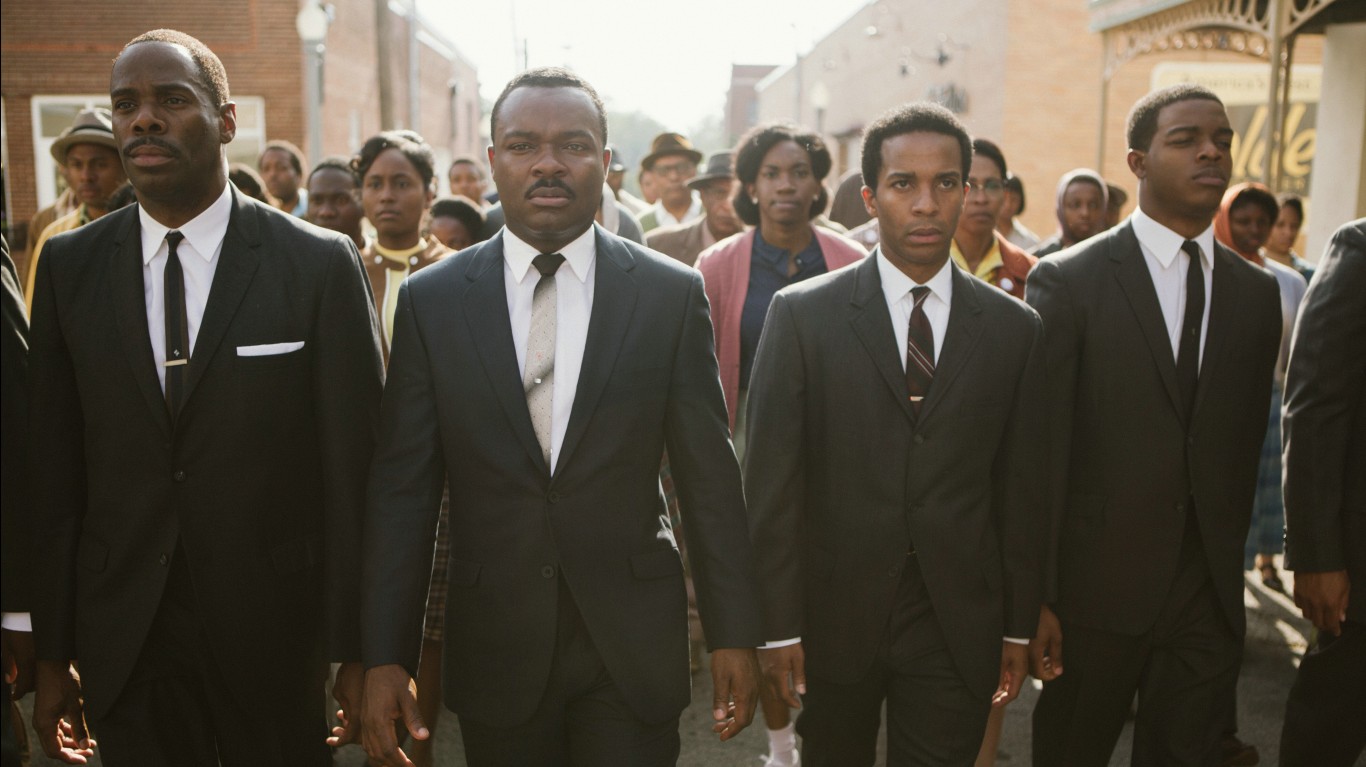 “Selma” tells the story of how, despite strong opposition, Dr. Martin Luther King Jr. (David Oyelowo) and his followers prepare to and march from Selma to Montgomery. In addition to Best Picture, “Selma” was nominated in the best original song category, which it won. Ava DuVernay, who directed “Selma,” has only one Oscar nomination so far in her career — in the Best Documentary Feature category for “13th,” a look at the prison system and racial inequality in the U.S. 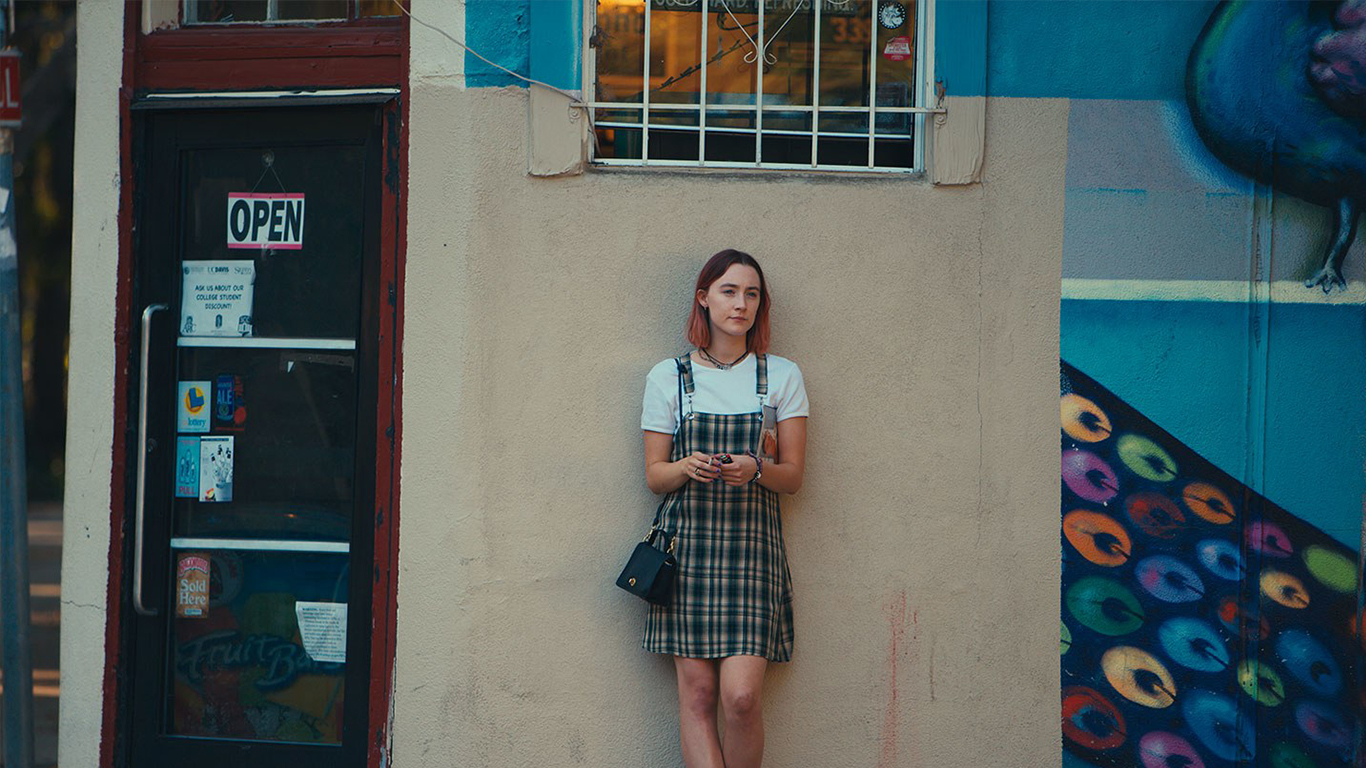 “Lady Bird” is a coming-of-age movie about a senior in high school in Sacramento, California, who has a difficult relationship with her strong-willed mother. Director Greta Gerwig was nominated for Best Director as well as Best Original Screenplay. “Lady Bird” was the first woman-directed movie since “The Hurt Locker” (2009) to score nominations in both the Best Picture and Best Director categories. 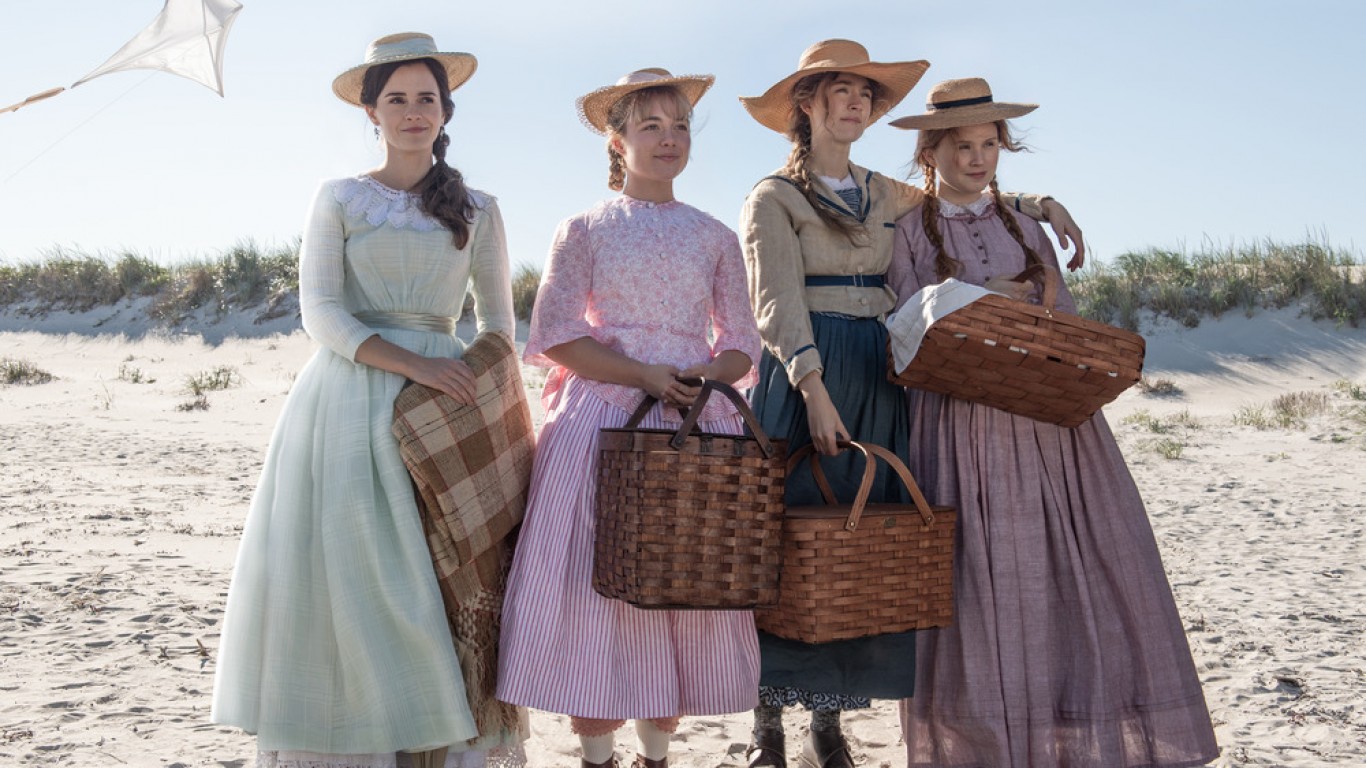 Two years after directing the critically-acclaimed “Lady Bird,” Greta Gerwig directed another Best Picture nominee — the 2019 remake of “Little Women.” The movie tells the story of four young women determined to live life on their own terms. The movie was nominated for six Oscars, winning only in the costume design category. Gerwig was nominated for Best Adapted Screenplay but not for directing. 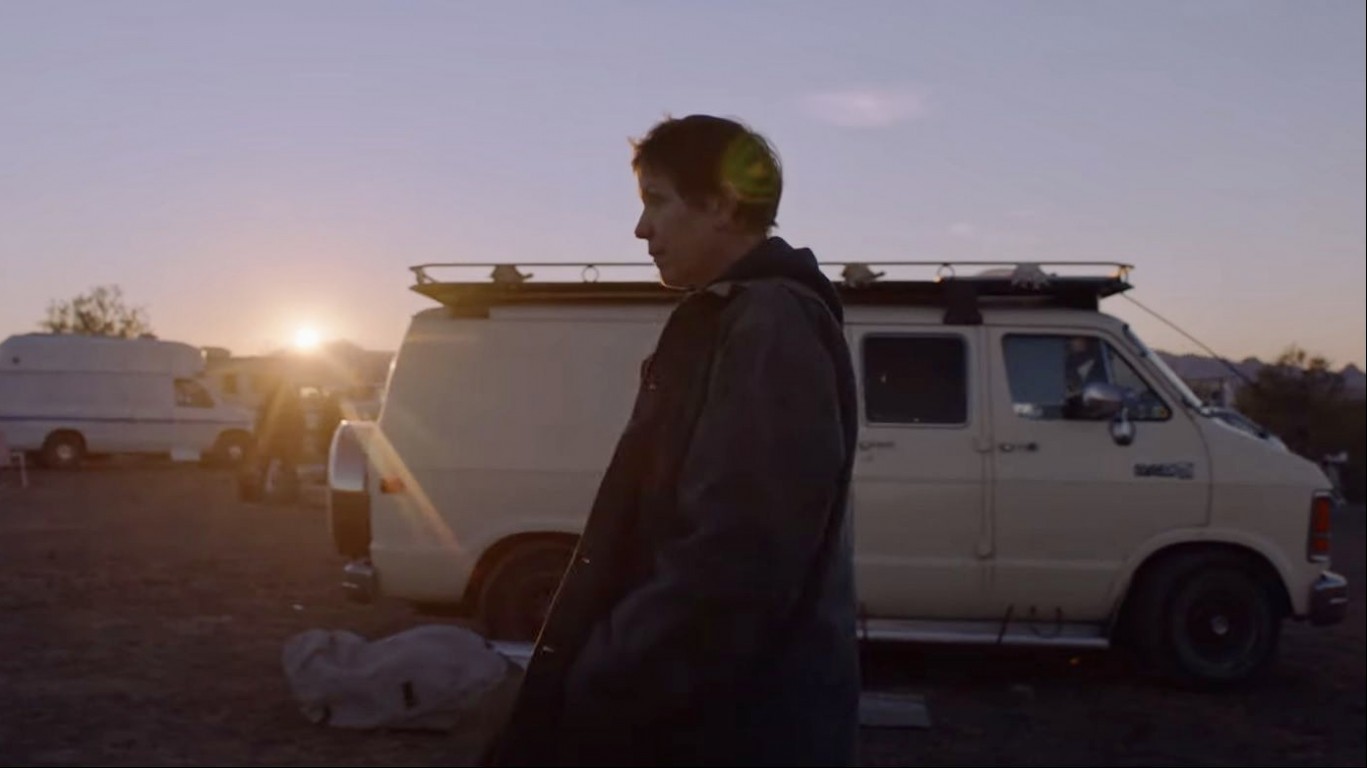 “Nomadland” filmmaker Chloé Zhao, has made history as the first woman of color to be nominated for Best Director at the Oscars. “Nomadland” follows a woman who decides to travel across the American West, living out of a van, after she loses everything during the Great Recession of 2007-2009. In February 2021, Zhao made Golden Globes history by becoming the first woman of Asian descent and second woman ever (after Barbra Streisand) to win the best director award in the Golden Globes’ 78-year history.