With only positive reviews from critics and fans, Steven Spielberg’s World War II epic “Saving Private Ryan” was all but guaranteed the Oscar for Best Picture in 1999. The film was nominated for 11 awards and won five, including Best Director. Many people blame the now-disgraced Harvey Weinstein’s bullying Oscar push for “Shakespeare in Love” winning Best Picture that year. 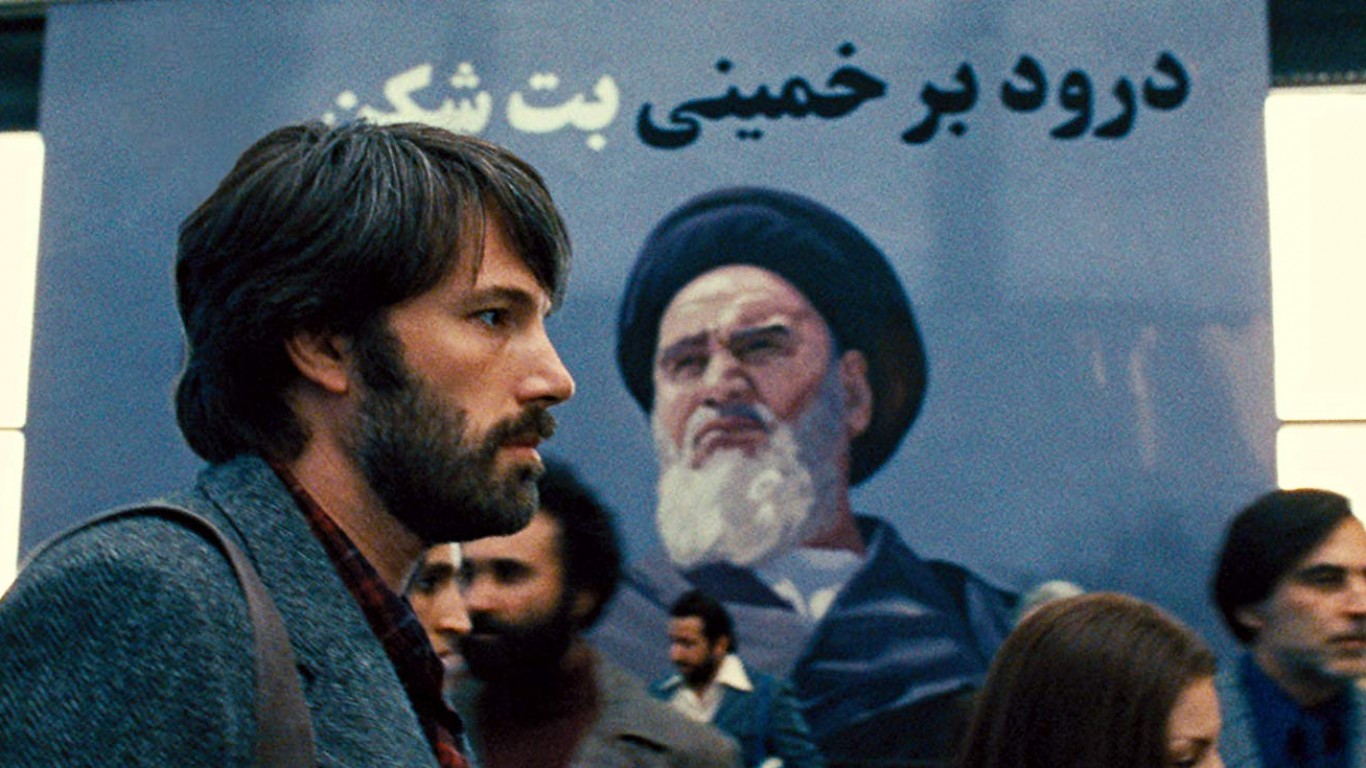 Ben Affleck not being nominated for ‘Argo’

Everybody was talking about Ben Affleck’s movie “Argo,” about the heroic and innovative rescue of six Americans during the Iranian hostage crisis. The film took the 2013 Oscar for Best Picture, which went to Ben Affleck, George Clooney, and Grant Heslov as the producers. Much to everyone’s shock, however, Affleck was not even nominated for directing. He did win a Golden Globe and a BAFTA award for directing the thriller. 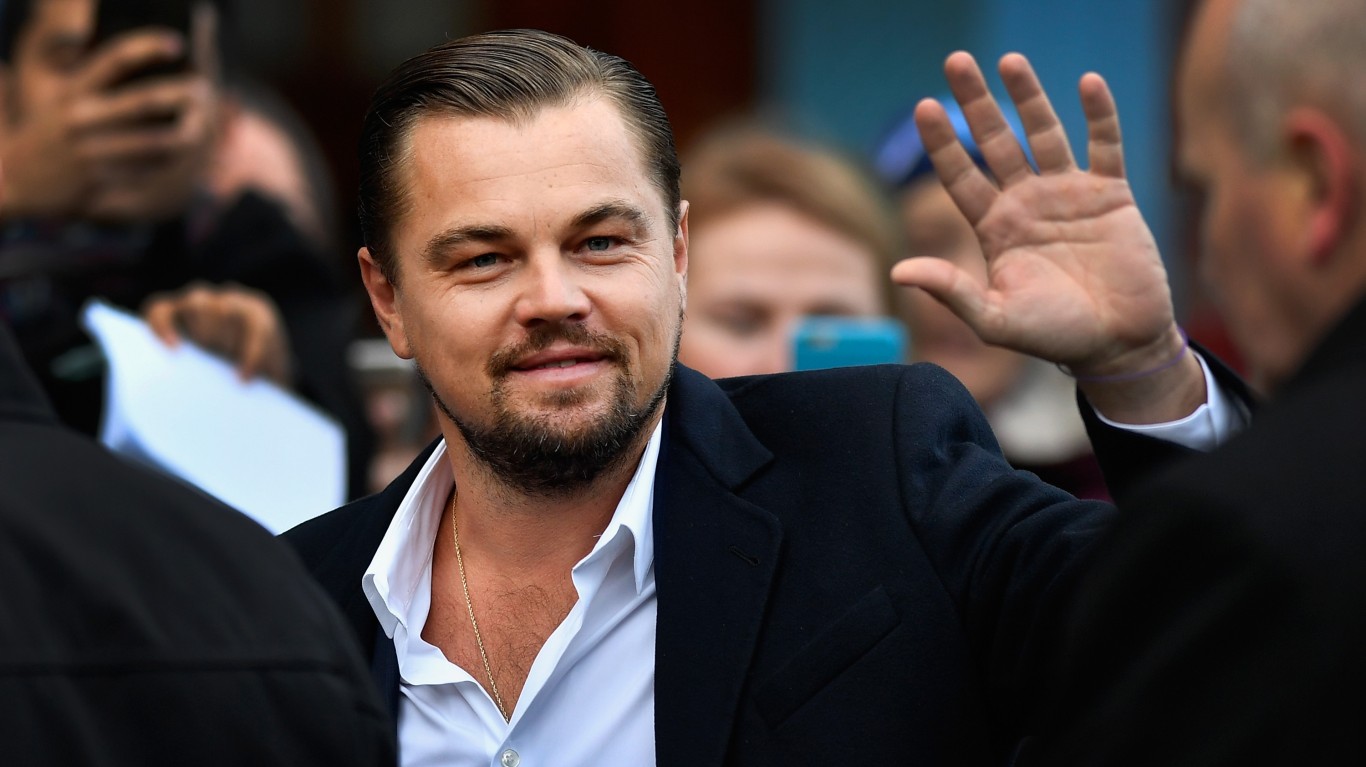 Leonardo DiCaprio having just one Oscar

Most people who consider themselves movie fans are shocked that Leonard DiCaprio only has one Oscar, and that the win came relatively recently, in 2016. DiCaprio is considered one of the best actors of his generation and has been the lead in many critically acclaimed movies since his breakout role in 1993’s “What’s Eating Gilbert Grape” (for which he was nominated in the supporting actor category). DiCaprio has been nominated a total of six times as an actor and once as a producer on the Best Picture nominated “Wolf of Wall Street.” 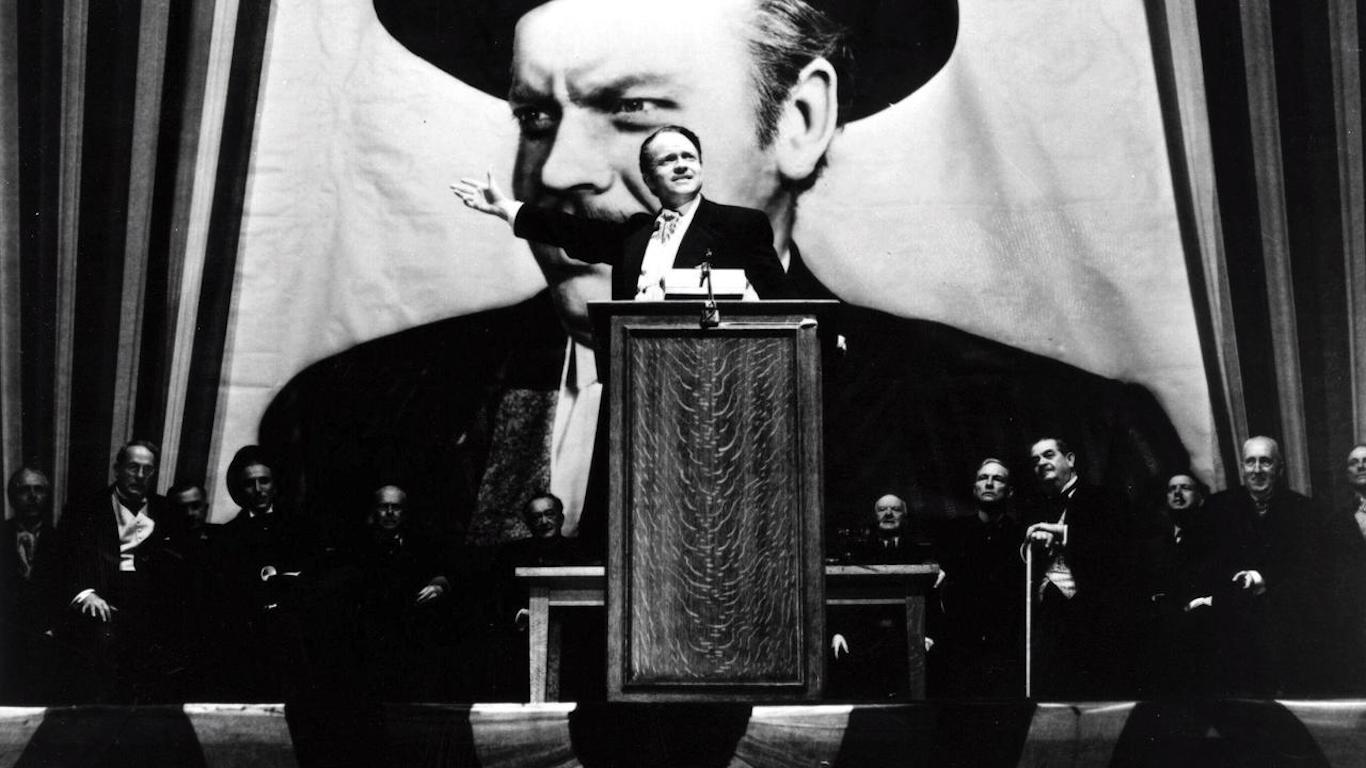 ‘Citizen Kane’ only winning one Oscar

Orson Welles’ 1941 masterpiece, “Citizen Kane,” is undoubtedly one of the greatest movies ever made — not that you could tell from the awards it won. The film won only one Oscar for best screenplay. The movie was thought to be unbeatable in the Best Picture category but lost the statuette to “How Green Was My Valley,” which has largely been forgotten. There was a lot of controversy surrounding “Citizen Kane.” Film critic Pauline Kael of The New Yorker wrote once that there were “hisses and loud boos” every time the title of the movie was read out loud at the ceremony. 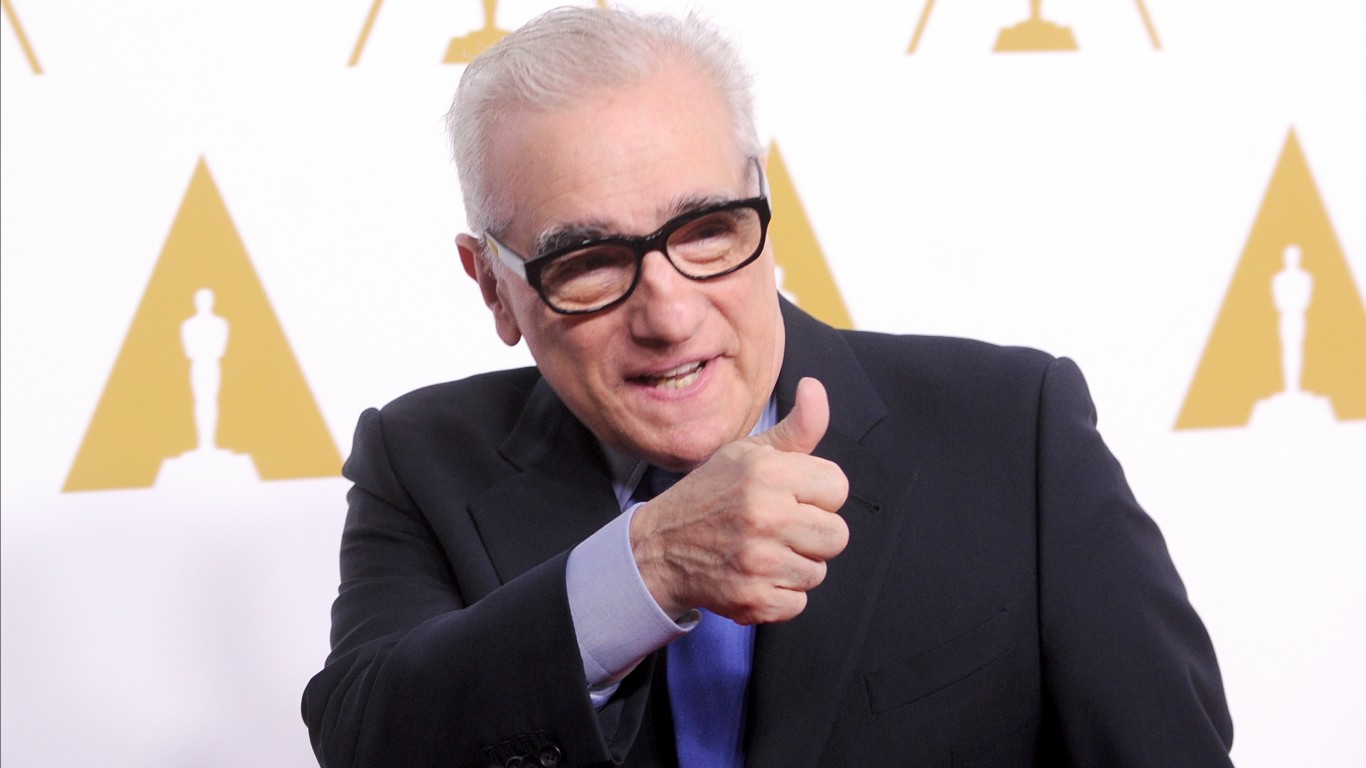 Martin Scorsese having only one Oscar

Just like it’s surprising that Leonardo DiCaprio has only one Oscar for acting, it’s surprising that Martin Scorsese has only one for directing “The Departed” (2006) in which DiCaprio starred. Scorsese, one of the most legendary directors in history — having directed classics such as “Goodfellas,” “Casino,” “Gangs of New York,” “Taxi Driver,” and “Raging Bulls” among others — and whose career has lasted for more than 50 years, has been nominated 14 times, nine times for directing.

One of his most acclaimed movies — “Taxi Driver” (1976) — scored four nominations, but not for best directing.