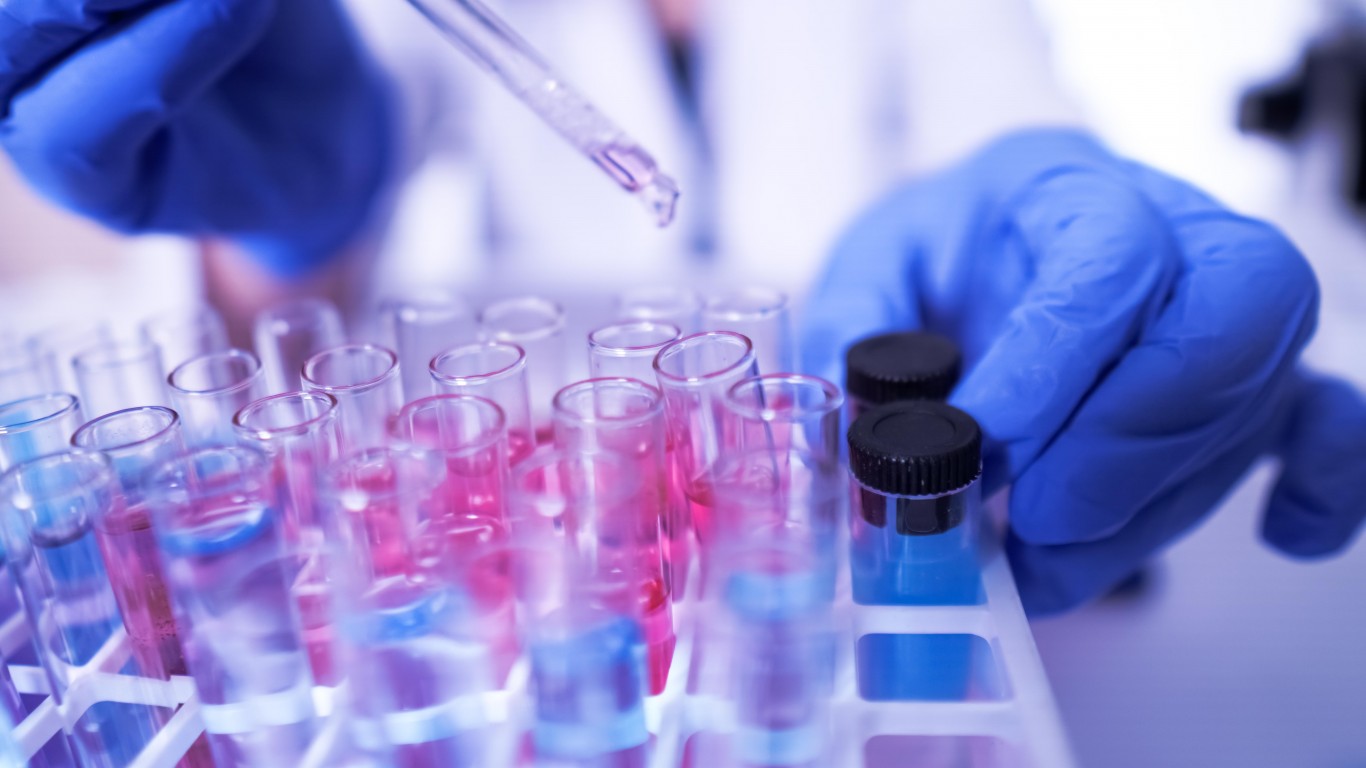 Medical scientists, excluding epidemiologists, are over five times more common in the Massachusetts workforce than they are in the national workforce. Generally, they conduct research with the goal of improving overall human health. Medical scientists typically hold a doctorate, and over 13% of all Americans working in the profession work in Massachusetts.

The state is home to several medical colleges and universities, including those affiliated with Tufts, Harvard, Northeastern, and the University of Massachusetts. The state is also home to Mass General, which is the largest hospital-based research institution in the country. 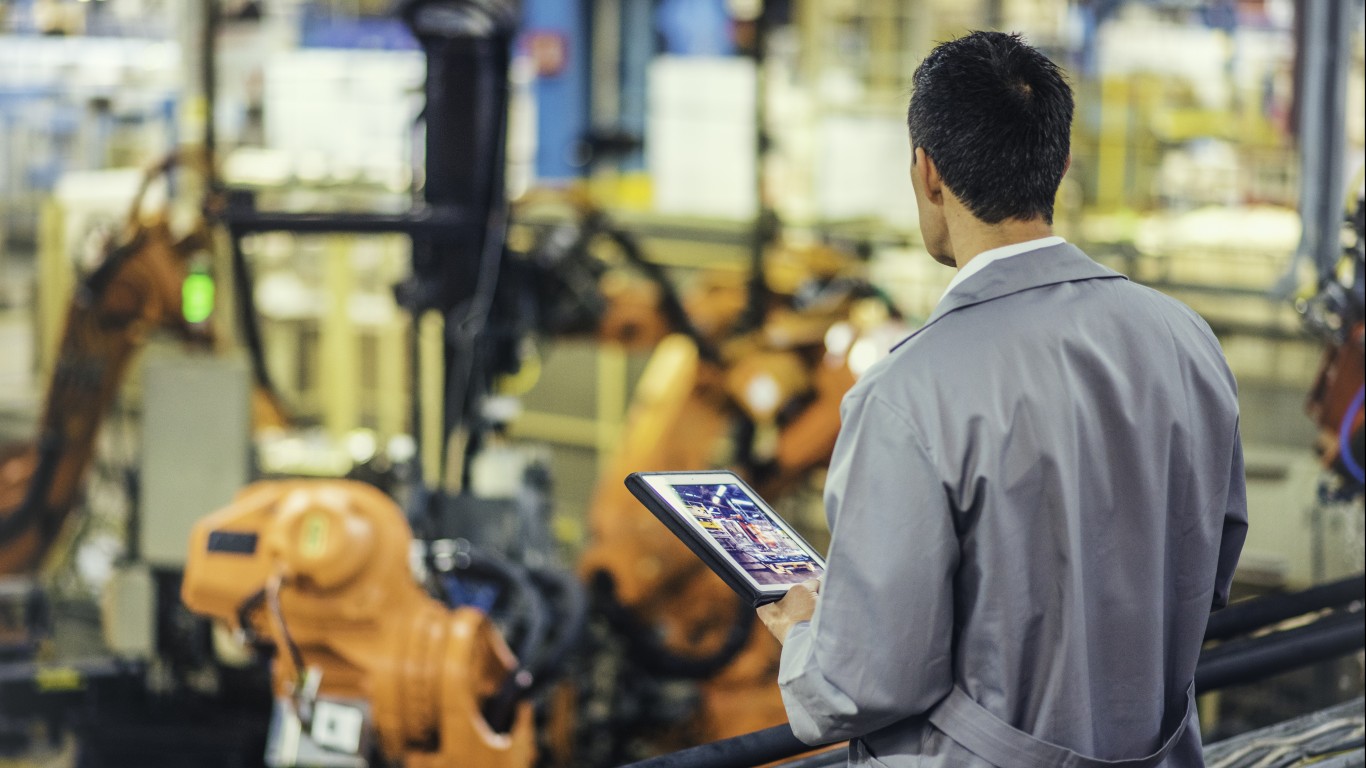 In Michigan, engine and other machine assemblers are seven times more concentrated than they are nationwide. Michigan — more specifically, Detroit — has been America’s automotive manufacturing hub for over a century. Ford, General Motors, and Fiat Chrysler all have their American headquarters in Michigan. Michigan is home to over one-fifth of Americans working as engine and other machine assemblers.

Engine and other machine assemblers tend to have slightly higher incomes in Michigan than they do nationwide. The average annual wage in the occupation is $51,750 in Michigan, compared to $46,570 across the U.S. as a whole.

ALSO READ: The Best Company to Work For in Every State 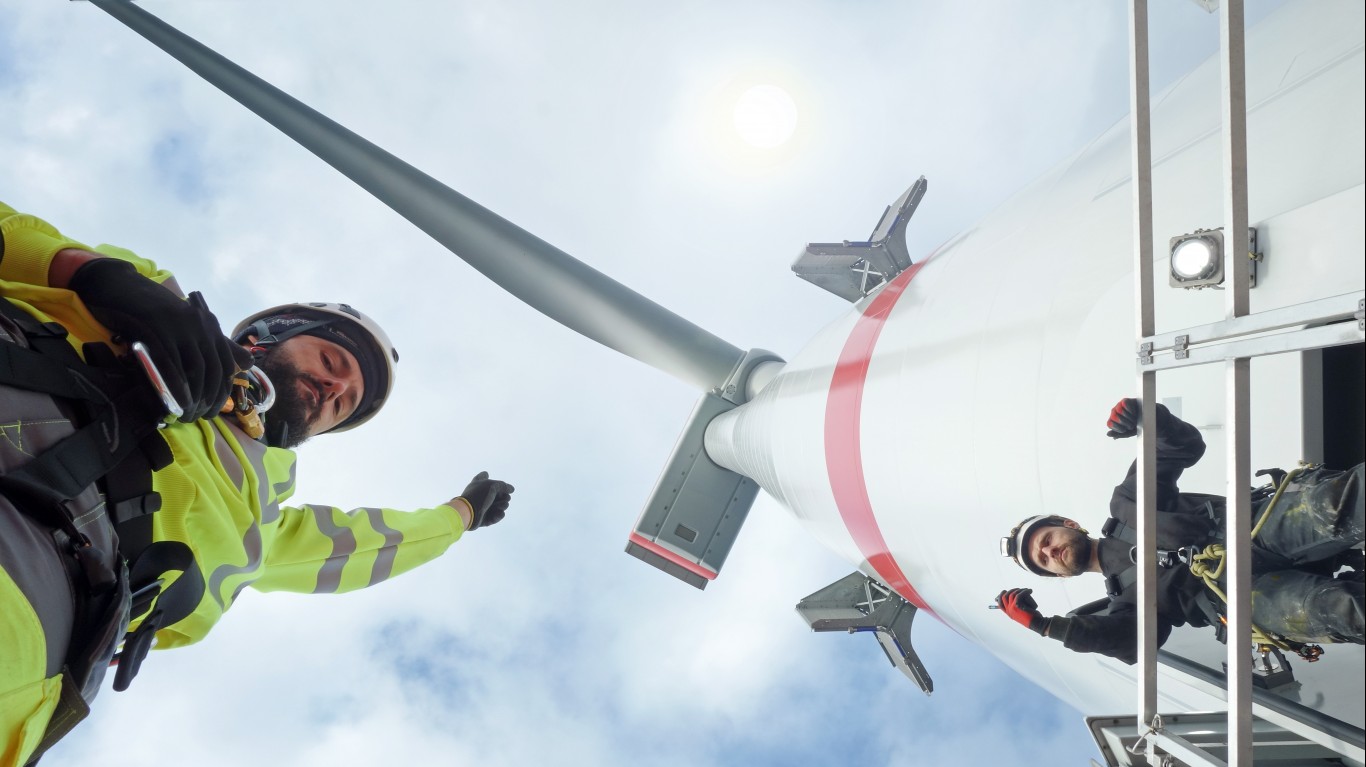 Over 8% of all wind turbine service technicians in the United States are employed in Minnesota. The state ranks among the top 10 nationwide for wind power generation — largely from wind turbines located in the prairies in the southwestern part of the state. Service technicians are needed to install, maintain, and repair the turbines that convert wind into electricity.

The average annual wage for a wind turbine technician in Minnesota is $59,320, slightly higher than the national average of $56,700. 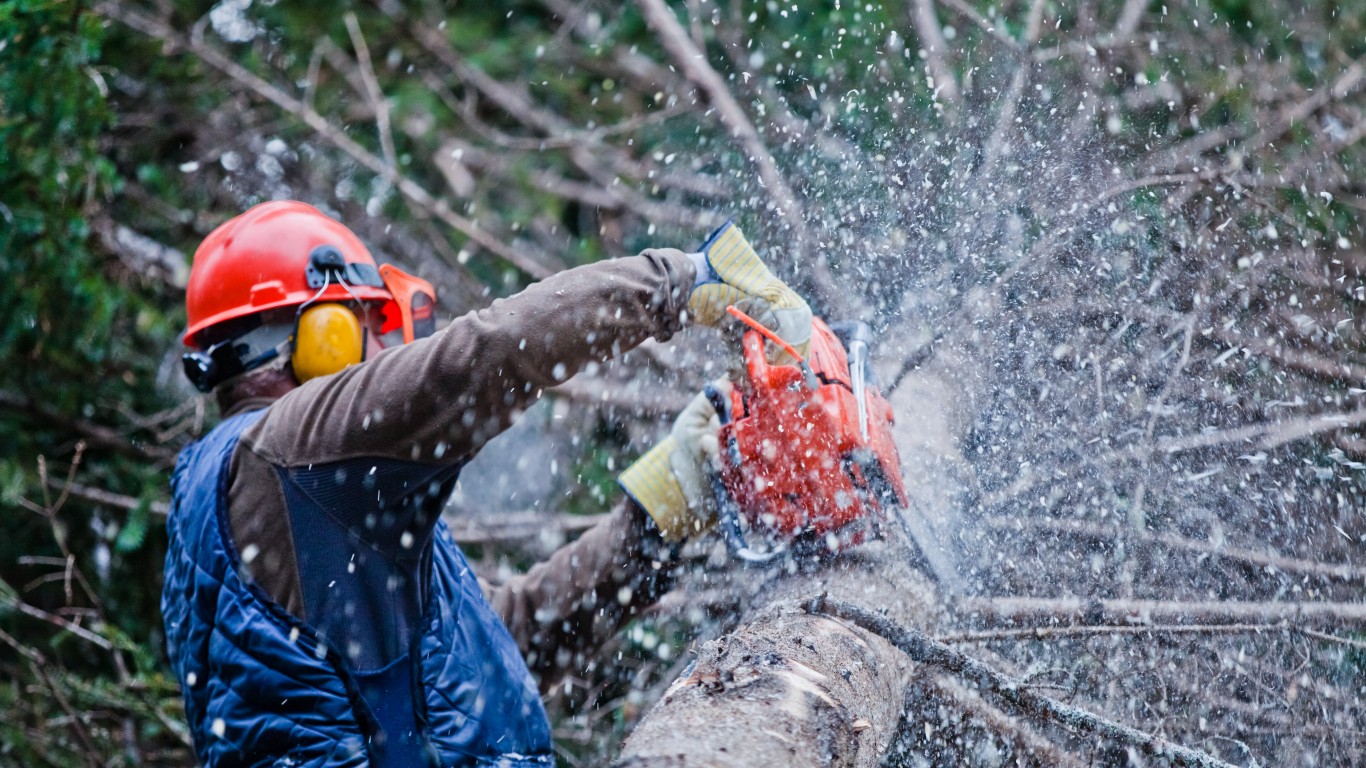 In Mississippi, about two-third of landmass is forested — and fallers, or those who fell trees using axes or saws, are the most iconic workers in the state. Fallers are nearly 11 times more concentrated in Mississippi than they are nationwide.

Wood and wood waste are a major source of energy in Mississippi, accounting for about 80% of the state’s renewable energy production. The history of the state’s economy is rooted in logging, as railroads construction in the late 1800s made large scale sawmills possible by opening up new markets for finished lumber and opening up new logging areas to lumber companies. The number of mills in the state jumped from 295 in 1880 to over 600 in 1899. By the early 1900s, Mississippi produced more lumber than every other state except for Washington and Louisiana. 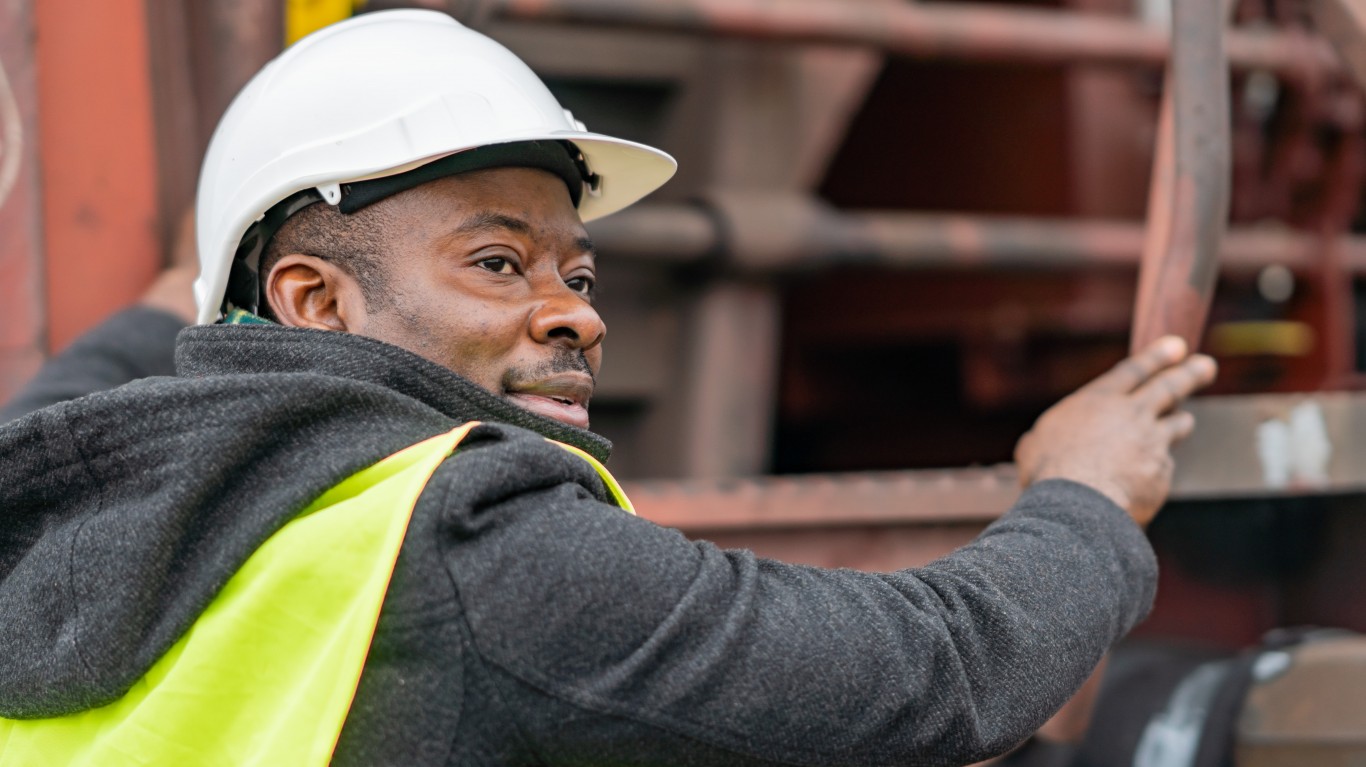 Locomotive engineers are twice as concentrated in Missouri as they are nationwide. Few states depend on railroads like Missouri. The state’s two largest cities, St. Louis and Kansas City, are among the top three largest rail transportation centers in America. The state has over 1,300 locomotive engineers, who drive both passenger and freight trains.

Locomotive engineers tend to have considerably higher incomes in Missouri than they do on average nationwide. The average annual wage in the occupation is $77,660 in Missouri, compared to $71,570 across the U.S. as a whole.