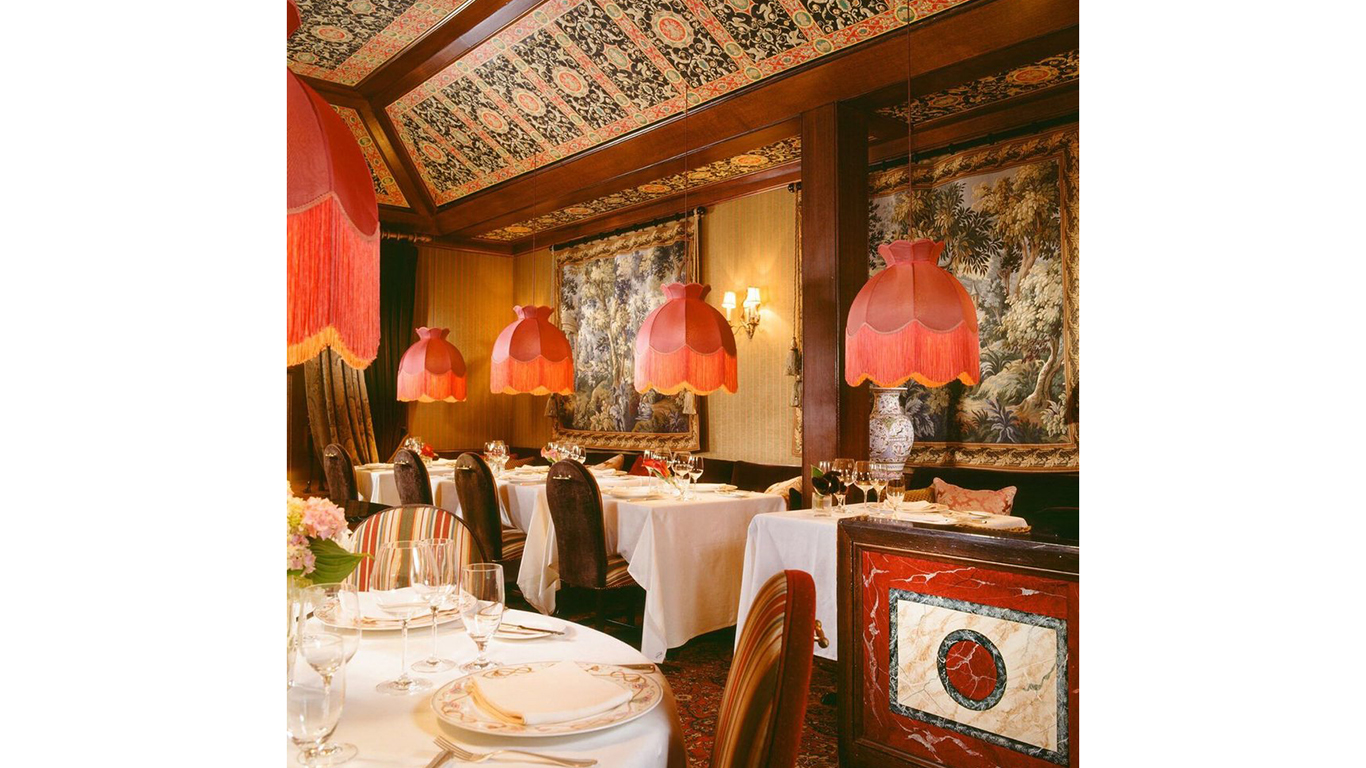 Source: Courtesy of The Inn at Little Washington via Yelp

The innovative restaurant at this opulent country inn about 60 miles southwest of the nation’s capital has earned three stars in the Guide Michelin — the highest honor in the international gastronomic world, meaning that Michelin’s reviewers consider it worthy of a special trip. Chef-owner Patrick O’Connell’s ever-changing fixed-price menus might offer such unusual dishes as carpaccio of baby lamb loin with Caesar salad ice cream, cavatelli pasta with chanterelles and brandy-soaked apricots, and “a Lilliputian mandarin and vanilla Dreamsicle.” 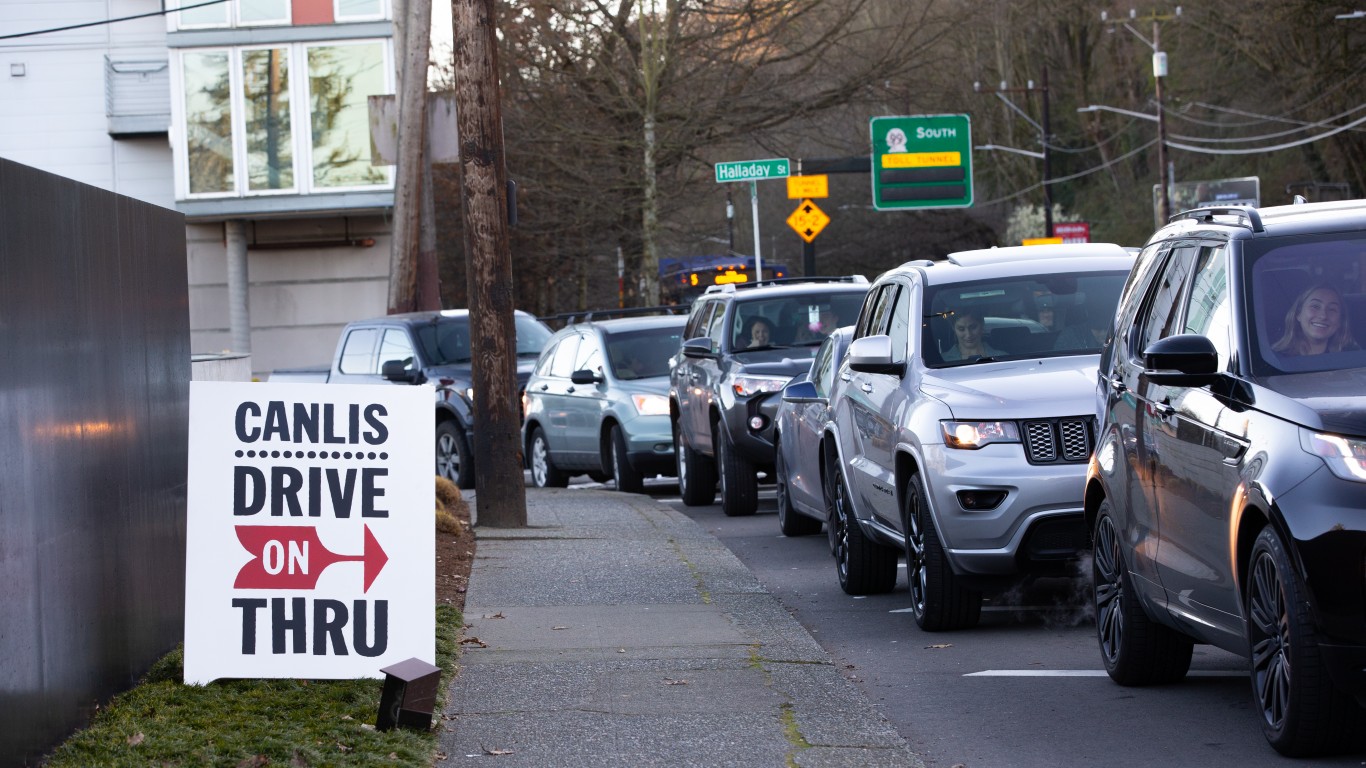 Hailed by Food & Wine as “one of the 40 most important restaurants in the past 40 years,” this definitively Pacific Northwestern culinary standout has celebrated regional ingredients since its founding in 1950. The cuisine has become more sophisticated over the years, though, and today the restaurant offers only a four-course tasting menu. The particulars might include such choices as smoked celeriac soup with seaweed and plankton, poached Baywater Sweet oysters with charred kohlrabi, black cod with stewed onions and wasabi, and Japanese sweet potato with bee pollen and yuzu sherbet.

ALSO READ: 50 Most Popular Restaurants That Have Closed Permanently Due to the Pandemic 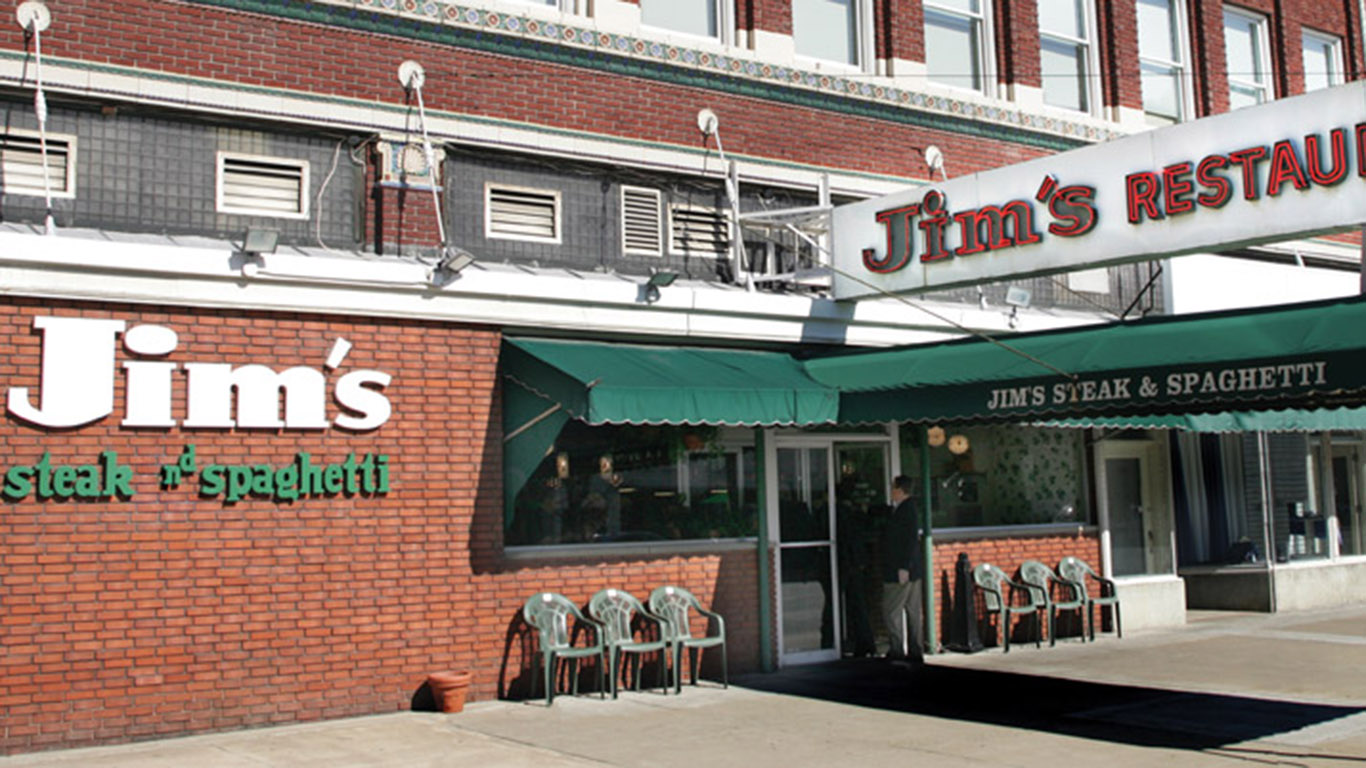 “If you want to be a part of Huntington, you need to eat at Jim’s!” exclaims the website for this family-owned local institution, in operation since 1938. Even if you’re just passing through, Jim’s is, as one Yelp reviewer put it, “Such an amazing establishment…” As might be expected, the specialties are spaghetti with homemade meat sauce and ribeye steak. The menu also promises “The best ever homemade chocolate and coconut pie with real whipped cream.” 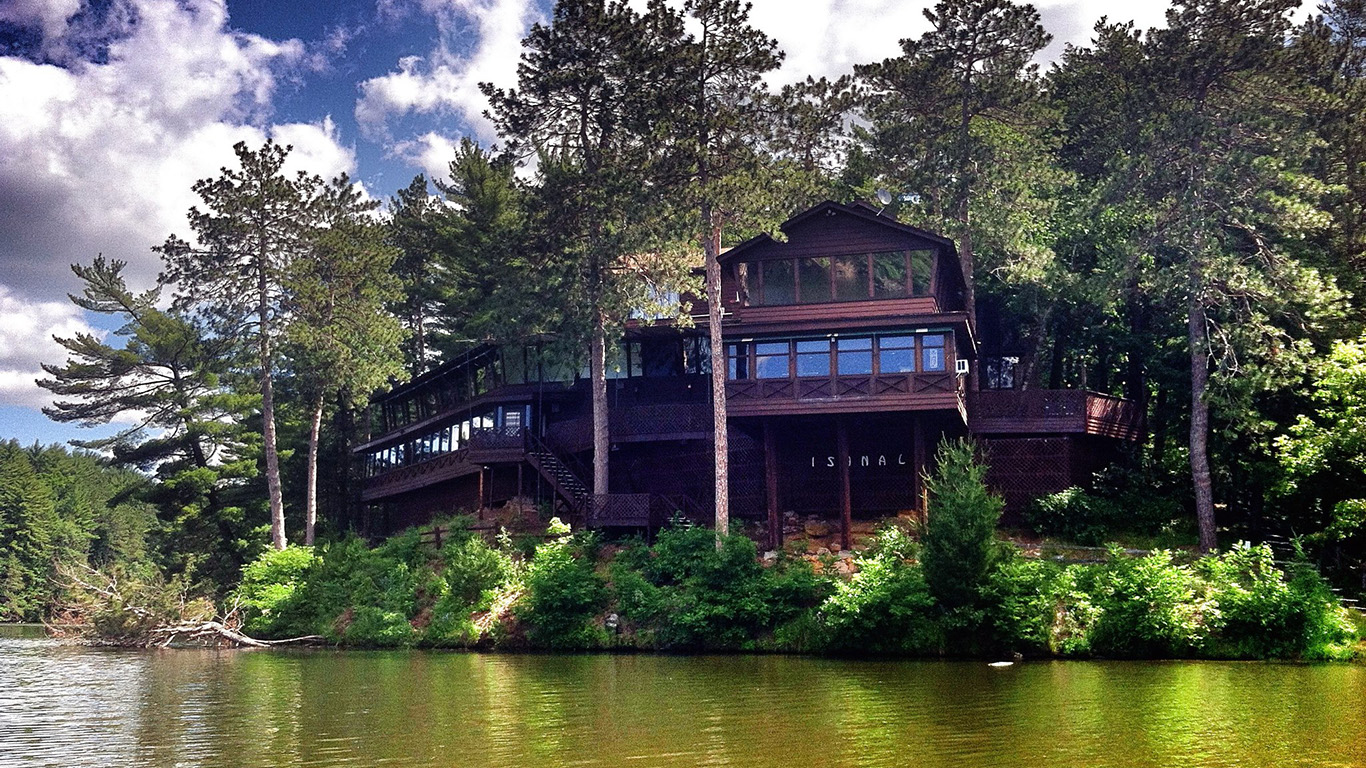 Supper clubs used to be fancy restaurants, sometimes in the city, sometimes on country roads, that offered live music and dancing as well as all-American food and free-flowing cocktails — places that offered a whole night’s worth of entertainment in one location. They fell out of fashion in the latter 20th century in much of America but remained a part of the dining scene in Wisconsin, where a few of them still thrive, mostly in rural locations. Ishnala is a fine example, a woodsy, lakeside establishment serving such throwback fare as shrimp cocktail, French onion soup, and roast Wisconsin duck with sage dressing. 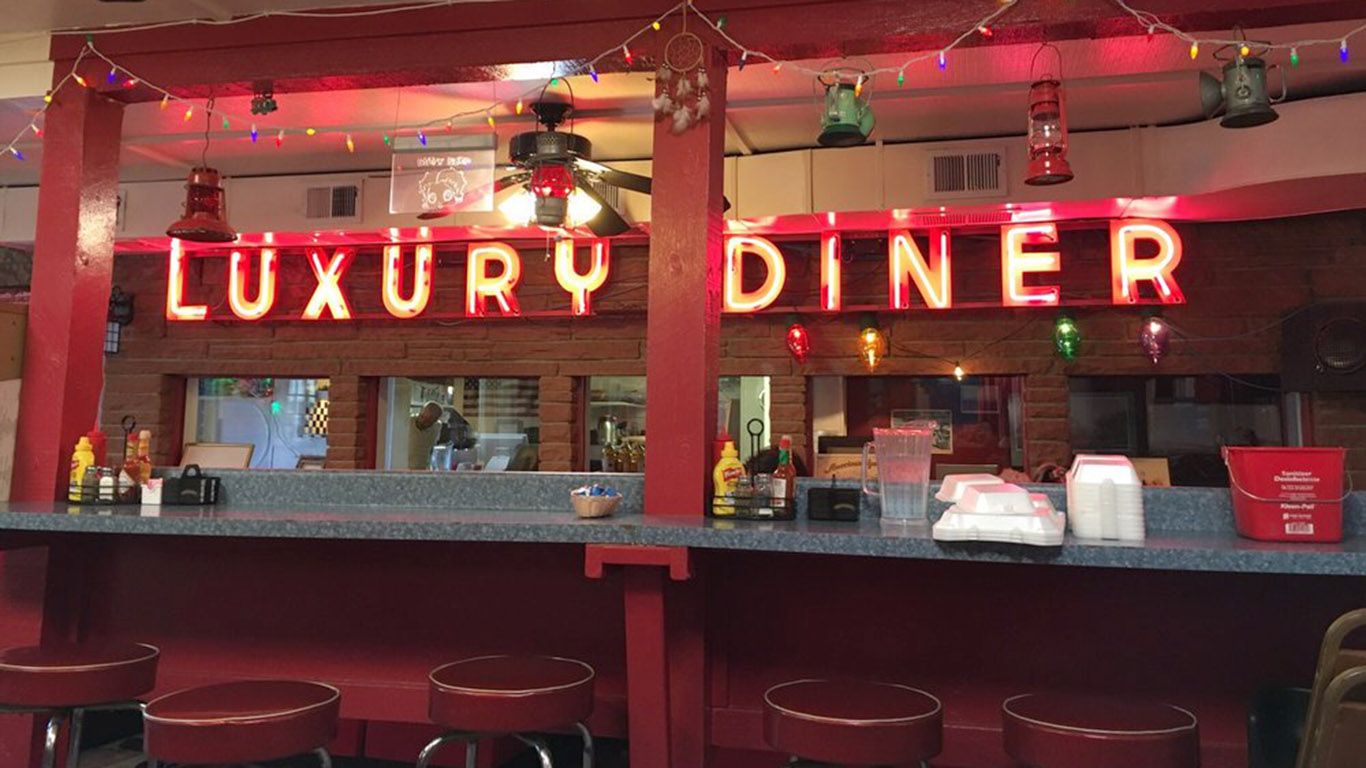 When this Cheyenne institution, built around a repurposed old trolley car, calls itself one of the “most unchanged restaurants in America” it hasn’t been remodeled or refurbished since it opened in 1926 (though it became the Luxury Diner only in 1964). Serving breakfast and lunch only, it’s famous for its oversized cinnamon rolls, its Santa Fe burrito (filled with scrambled eggs, spicy sausage, and refried beans), and its smothered pork chops.