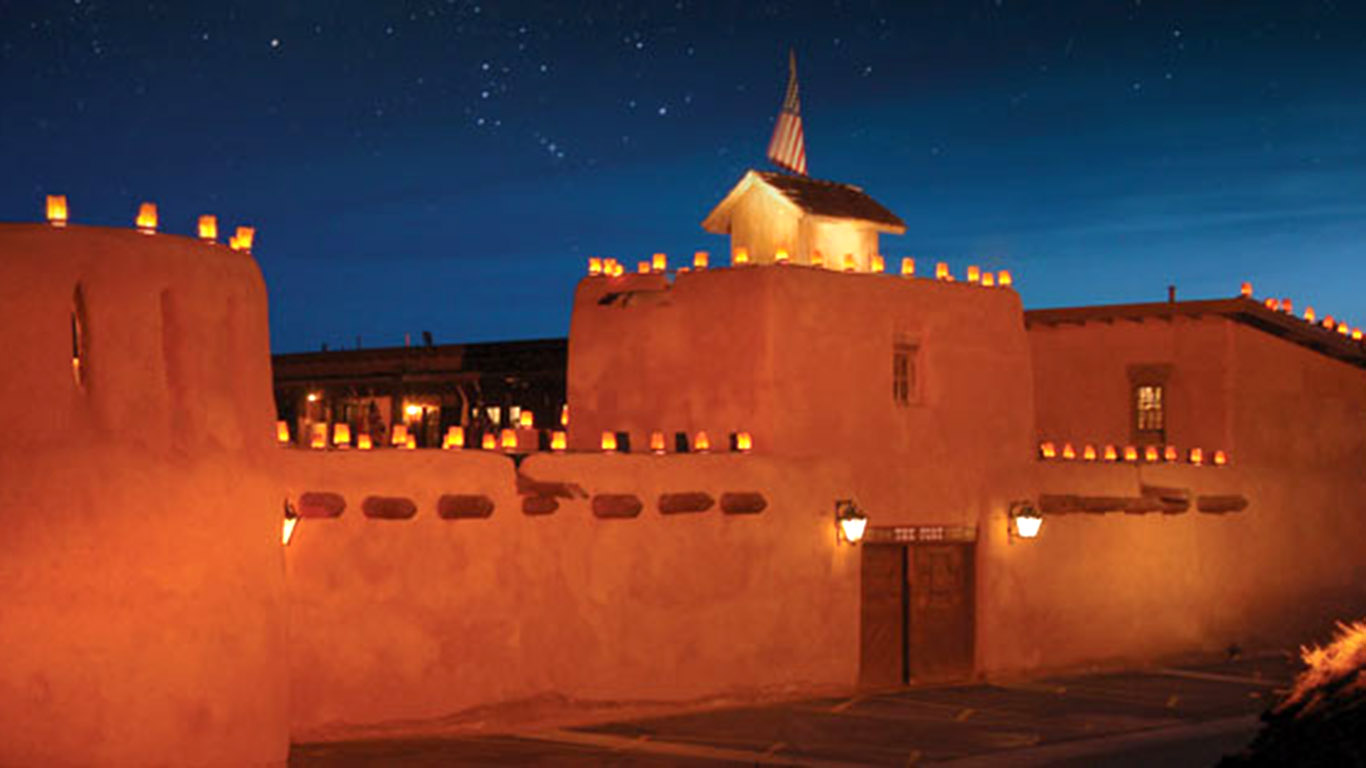 An adobe castle inspired by historic Bent’s Fort in southeastern Colorado and opened in 1963, The Fort features what it calls “new foods of the Old West.” That means buffalo steaks and ribs, elk medallions, grilled quail — and the notorious Rocky Mountain oysters (small pieces of deep-fried buffalo testicle, which the restaurant says are one of its most popular appetizers). 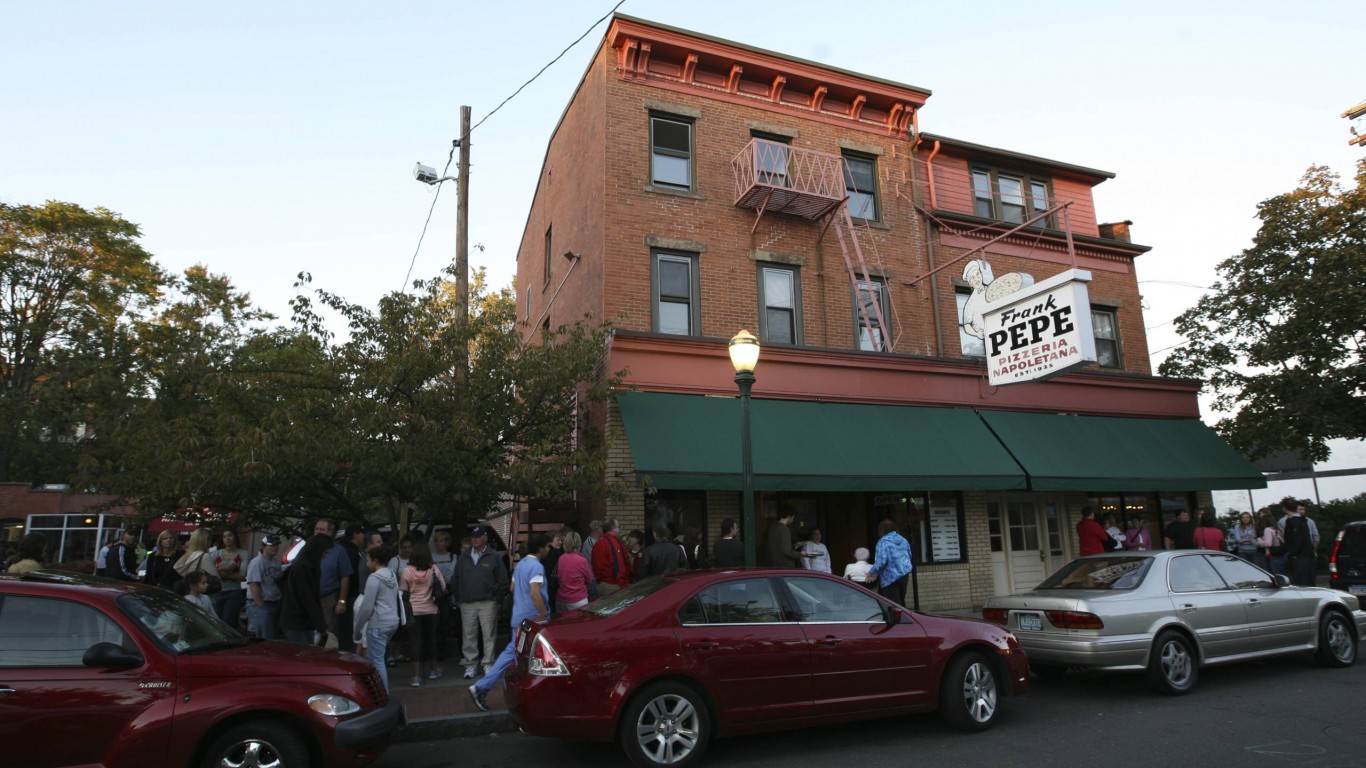 Though Google identified Detroit as America’s pizza capital earlier this year, there are those who say that New Haven’s version (often called “apizza,” a Neapolitan dialect term) is the country’s best. Frank Pepe defines the style, which features a thin, charred crust, more oblong than round, from a coal-fired oven. Though it has numerous competitors today and has itself expanded to 10 other locations in Connecticut, New York, Rhode Island, and Massachusetts, the original Frank Pepe is the place.

ALSO READ: 50 Most Popular Restaurants That Have Closed Permanently Due to the Pandemic 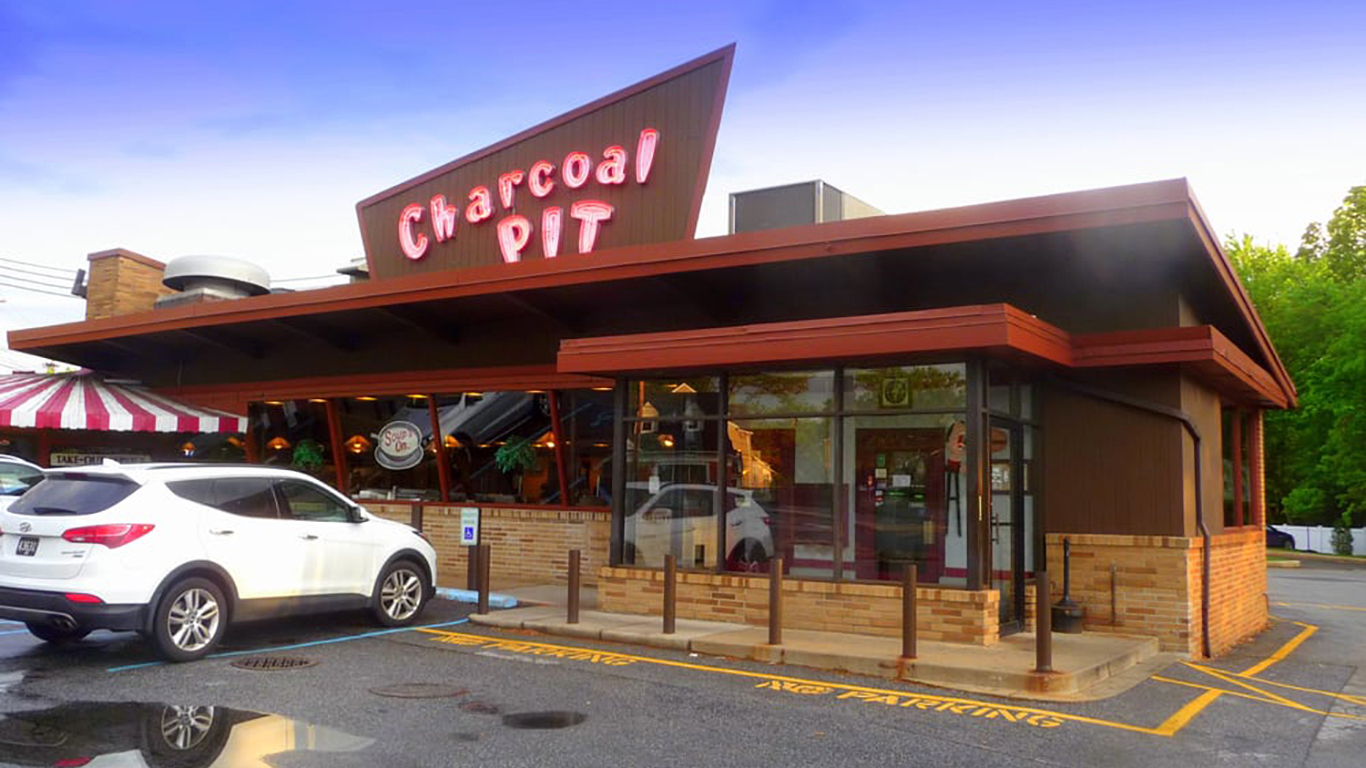 Though there are numerous sandwiches and a full entrée menu, burgers and ice cream sundaes are the items to have at this 64-year-old Wilmington restaurant. Charcoal Pit has long been a favorite stop for President-elect Joe Biden, who has lived in Wilmington for many years. Nine of the sundaes are named for local high school teams (the McKean Highlanders, for instance, are honored with four scoops of vanilla ice cream, hot fudge, bananas, walnuts, whipped cream, and a cherry). Nostalgia is a big draw here. 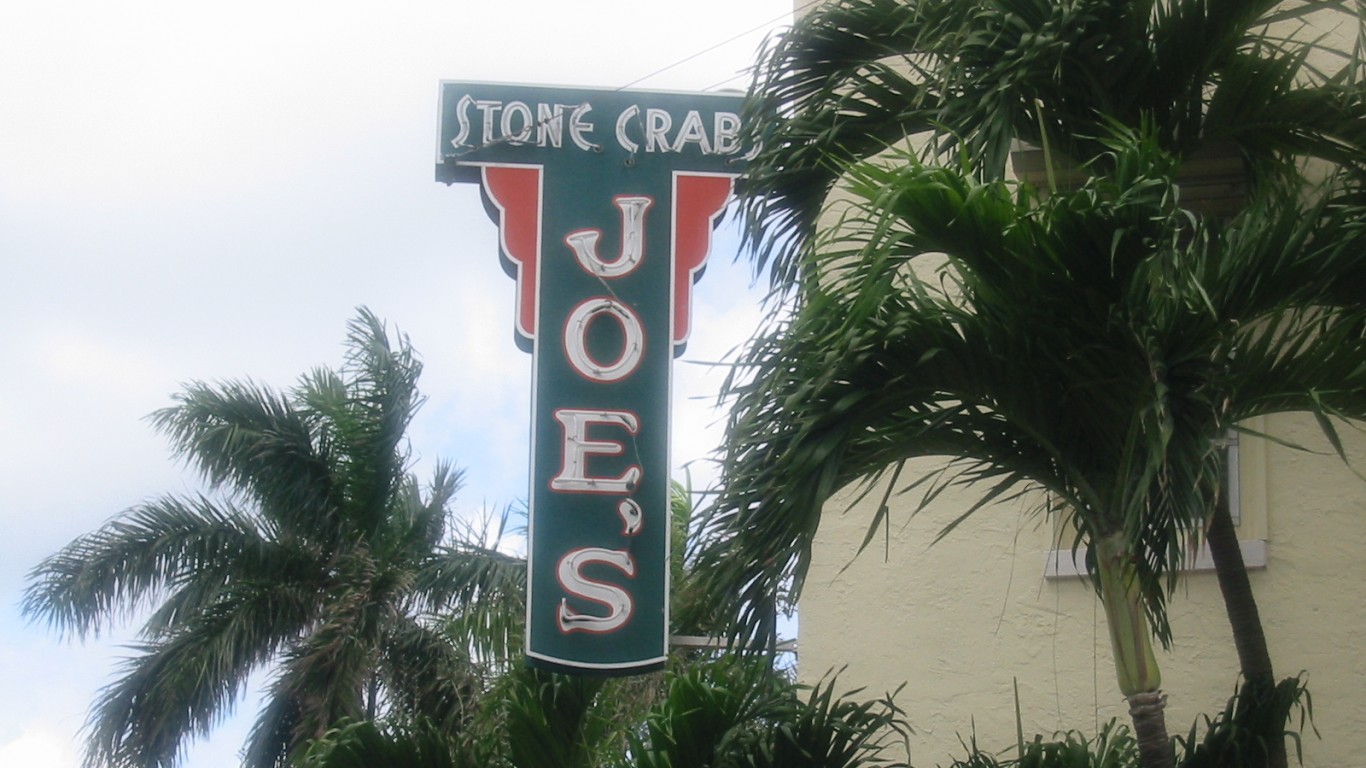 Sweet, meaty stone crab claws are Florida’s most famous seafood offering, and Joe’s founder Joseph Weiss was the first restaurateur to serve them, starting in 1921. There’s a full menu of other fish and shellfish now, as well as a selection of meats and poultry, but in stone crab season — mid-October to mid-May — those claws are what people come here for. 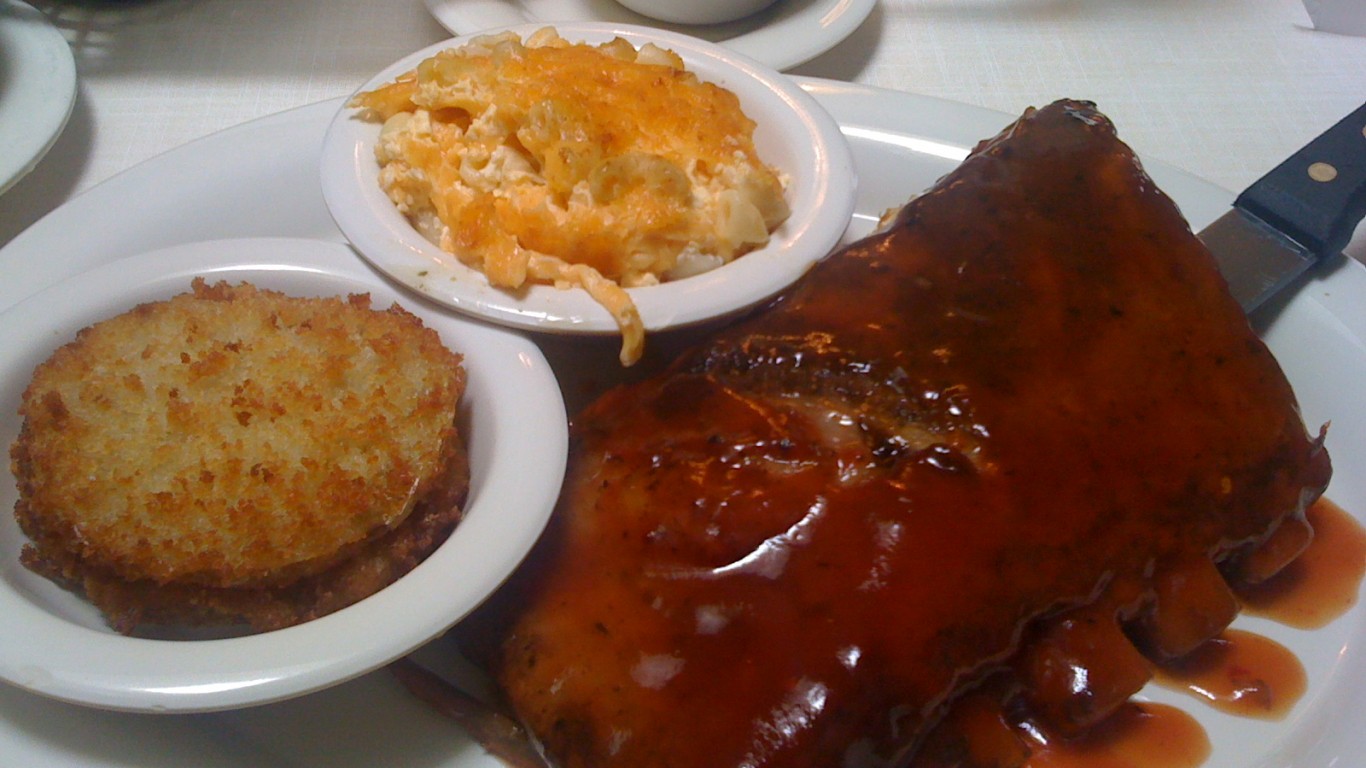 The Georgia House of Representatives in 2011 officially named Mary Mac’s “Atlanta’s Dining Room.” The fare is mostly Southern at this unpretentious but always lively restaurant — fried green tomatoes, pimento cheese, chicken and dumplings, shrimp and cheese grits, and more. This 75-year-old classic closed in March with the onset of COVID-19 and its future was uncertain. It was recently taken over, however, by local businessman Harold Martin, Jr., CEO of the Taco Mac chain and has reopened for full service.