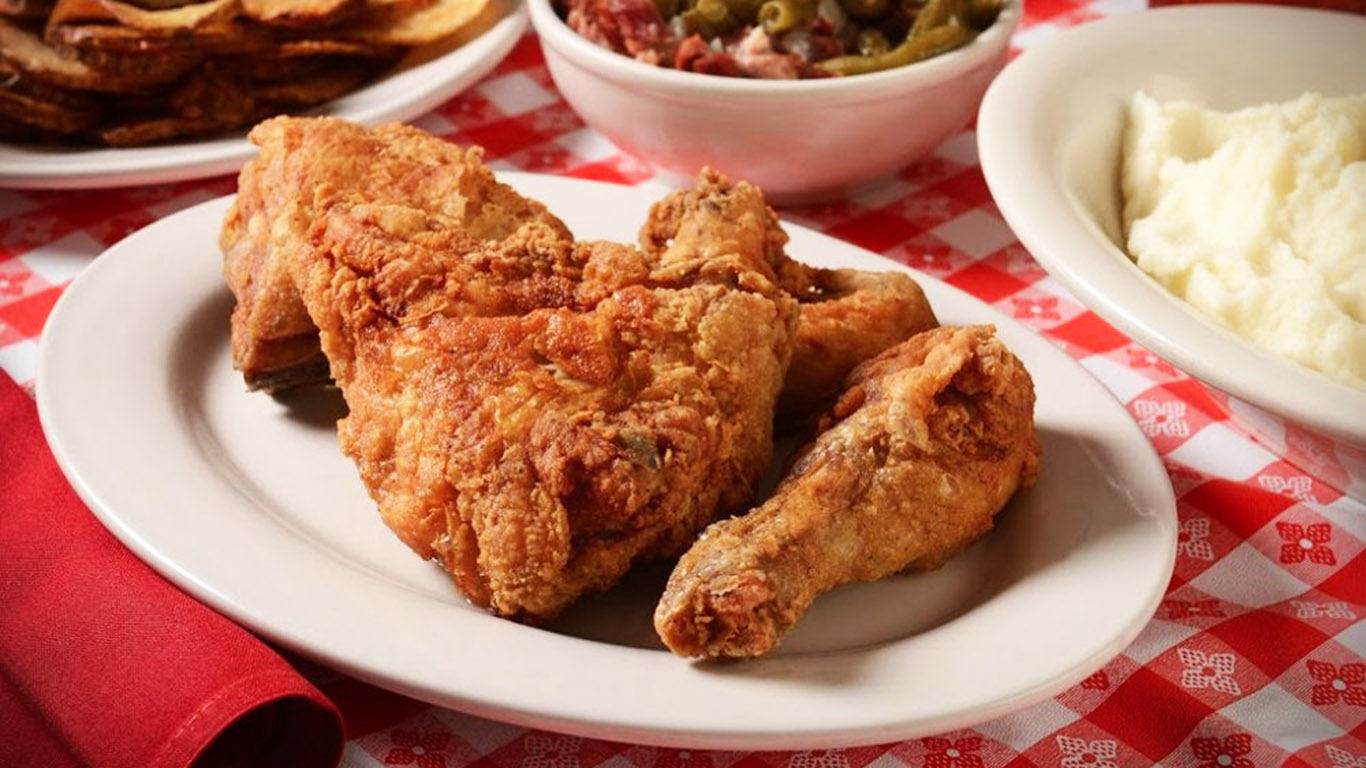 The original Stroud’s opened in Kansas City, Missouri, in 1933 as a barbecue restaurant. When meat was rationed during World War II, owner Helen Stroud started serving pan-fried chicken instead — and that became Stroud’s signature. Several outposts of the place have opened and closed over the years, with three remaining — one in Kansas City and two in the state of Kansas, this one and another in Wichita. More than half the menu is devoted to chicken in various forms. 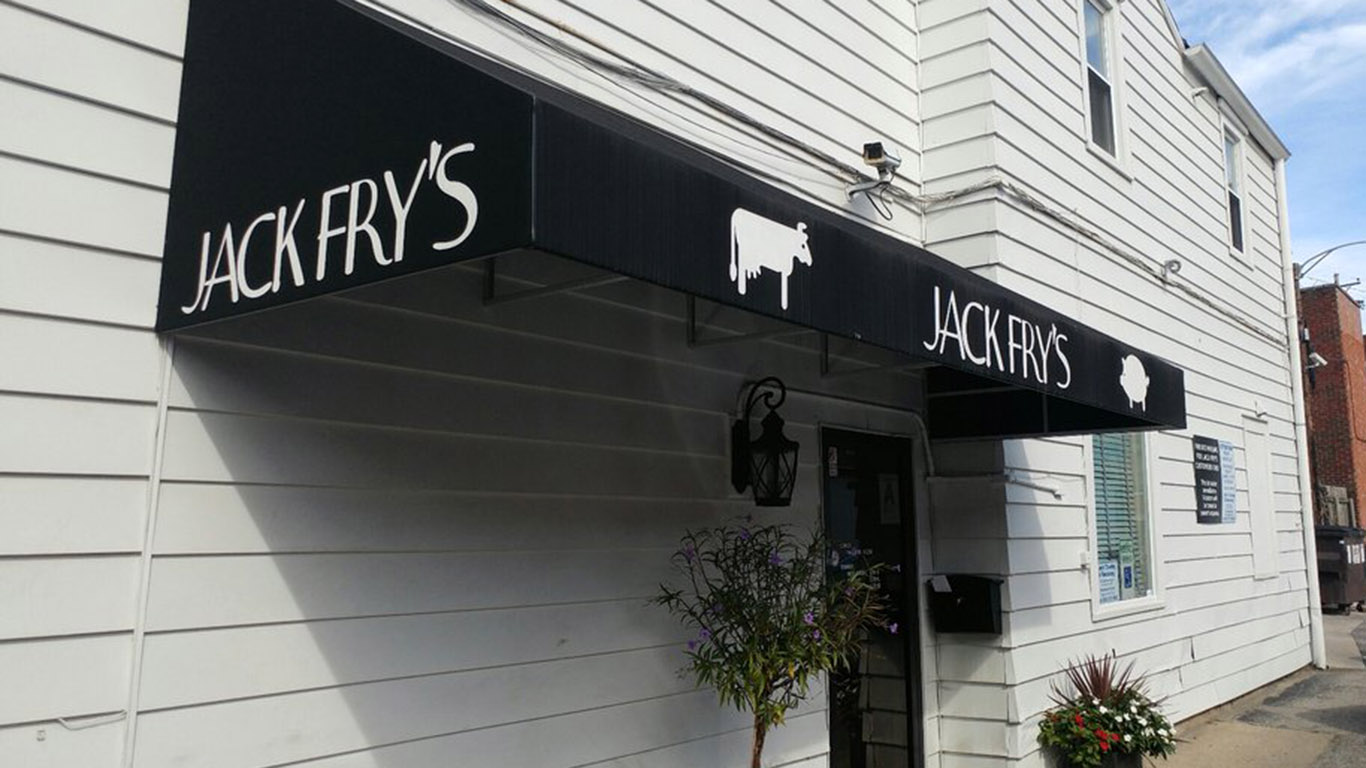 Jack Fry and his wife, Flossie, opened this place in 1933, and it ran until closing in 1972. After a decade as a Mexican restaurant, the space was reopened by new owners at Jack Fry’s, and since then has won numerous awards, and has been identified as Kentucky’s most iconic restaurant. Duck croquettes, Stilton salad, pan-seared ruby red trout, and center-cut loin pork chops are typical menu items. For now, Jack Fry’s is closed for restaurant dining but offers takeout Thursday through Sunday evenings. 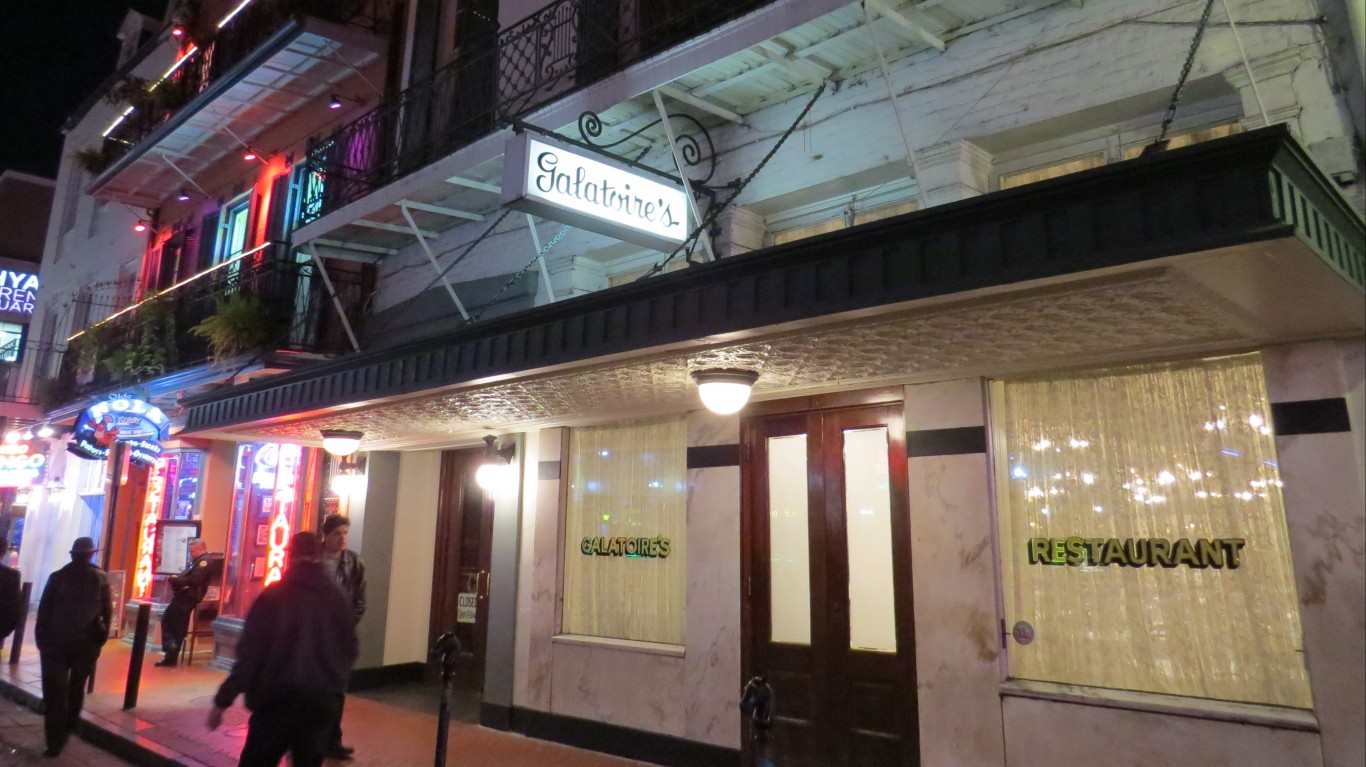 Galatoire's Restaurant (CC BY 2.0) by rulenumberone2

One of the legendary grandes dames of upscale New Orleans dining, Galatoire’s, founded in 1905, manages to be both elegant and casual at the same time, and always lots of fun. The extensive Creole-flavored menu ranges from oysters en brochette and seafood okra gumbo to crab-and-shrimp-stuffed eggplant and chicken Clemenceau — and it’s all superb. 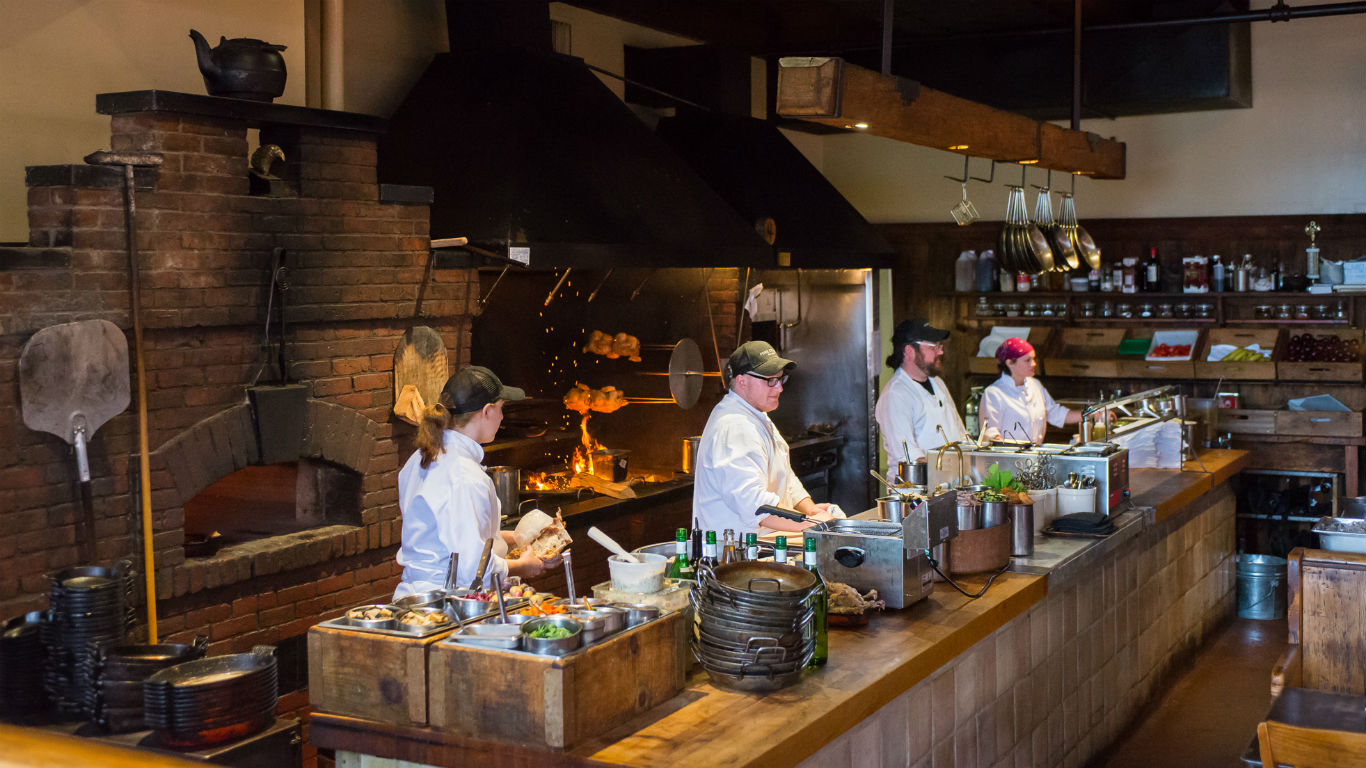 Opened in 1996 near the Portland waterfront, Fore Street was a pioneer in the use of locally sourced, sustainable produce, meats, and seafood. Much of the fare is roasted in a wood-burning oven or cooked on a wood-fired grill. Housemade charcuterie and organic Maine chicken roasted on a turnspit are among the signature dishes. 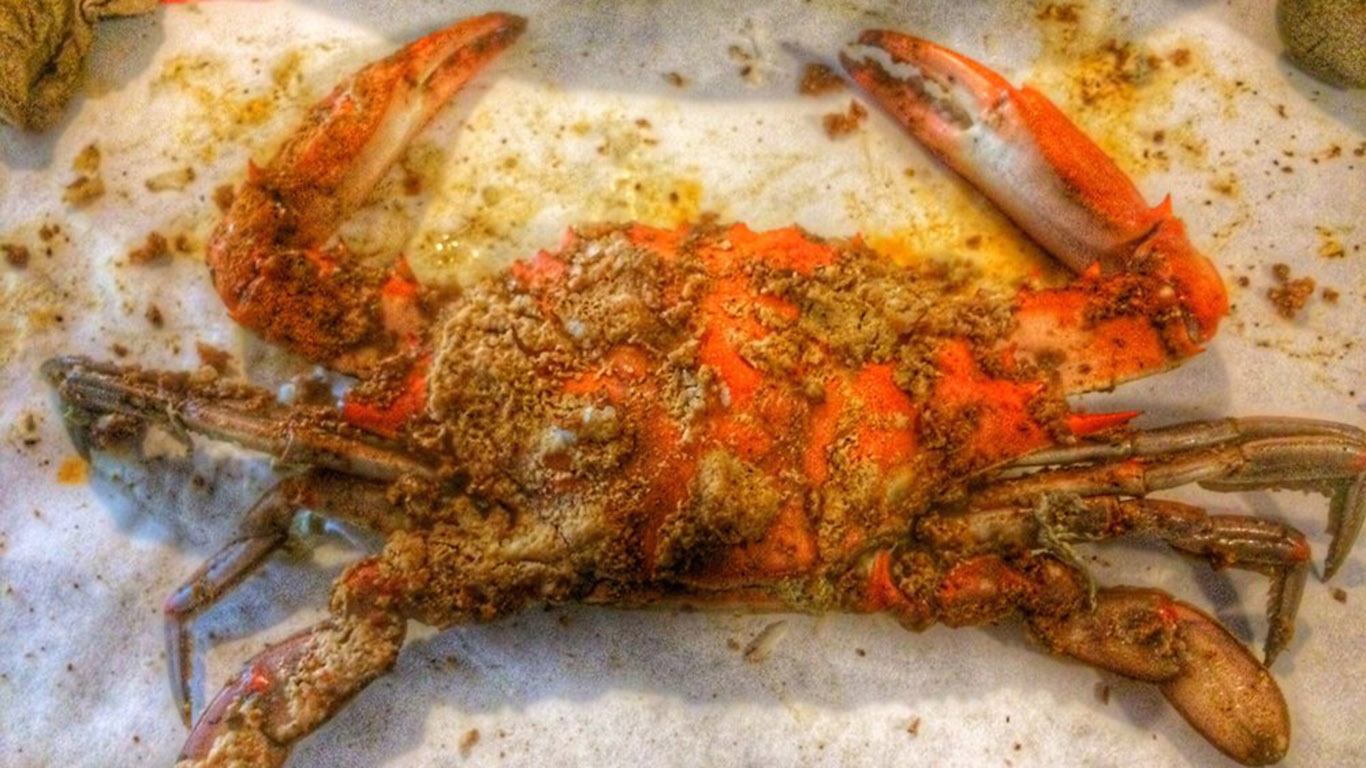 “Hot steamed crabs & ice cold beer!” promises this longtime Baltimore area standard. In addition to appearing on the butcher-paper-covered tables whole (with a mallet to crack their shells), the restaurant’s eponymous crustacean shows up in crab dip, crab cakes, crab soup, and other forms. A selection of steaks and other dishes are also served, but it’s the Chesapeake Bay-style seafood that makes this a must.