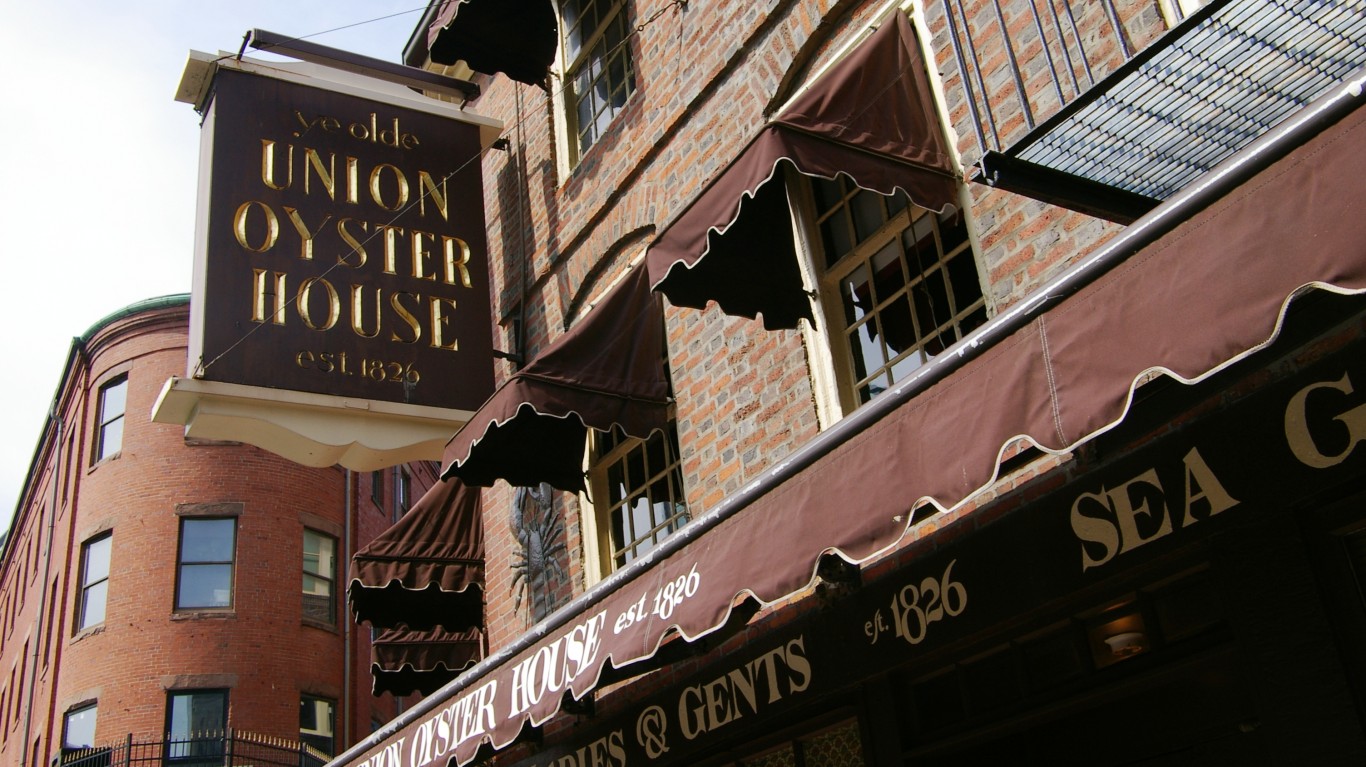 A National Historic Landmark, opened in 1826, this seafood-centric establishment is possibly the oldest restaurant in America. Oysters, clams, scallops, Boston scrod, and lobster broiled or boiled are among the basics served in the tavern-style dining room. 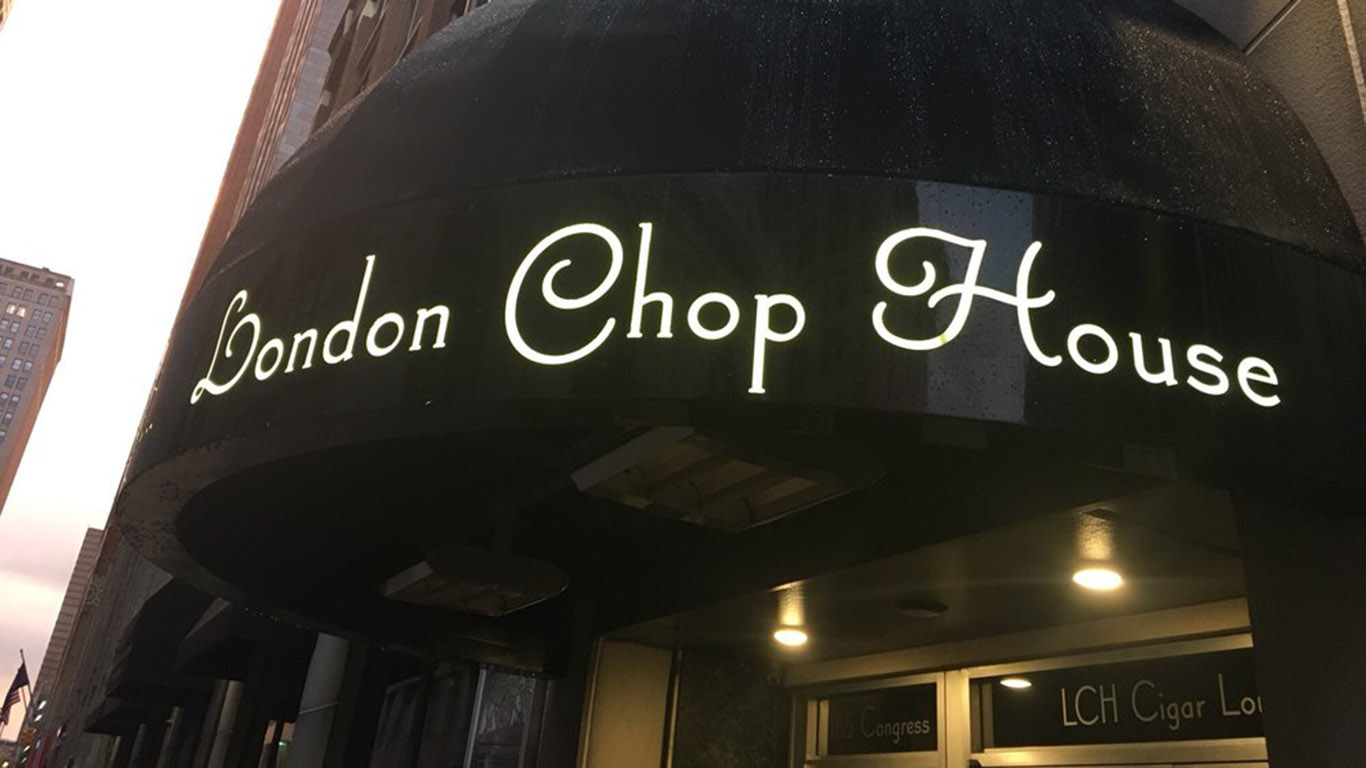 Established after the repeal of Prohibition in 1933, the Chop House was Motor City’s most famous restaurant for decades — the Detroit equivalent of New York City’s “21” Club. Founder Lester Gruber sold the place in 1982, and it closed in 1991. After more than two decades, it reopened and was completely refurbished, in 2012. The fare is traditional — steak tartare, French onion soup, sautéed lake perch with shrimp, assorted steaks, etc. — and the place retains its old-time power-dining vibe, or at least it will when it reopens. The restaurant is currently closed due to the pandemic. 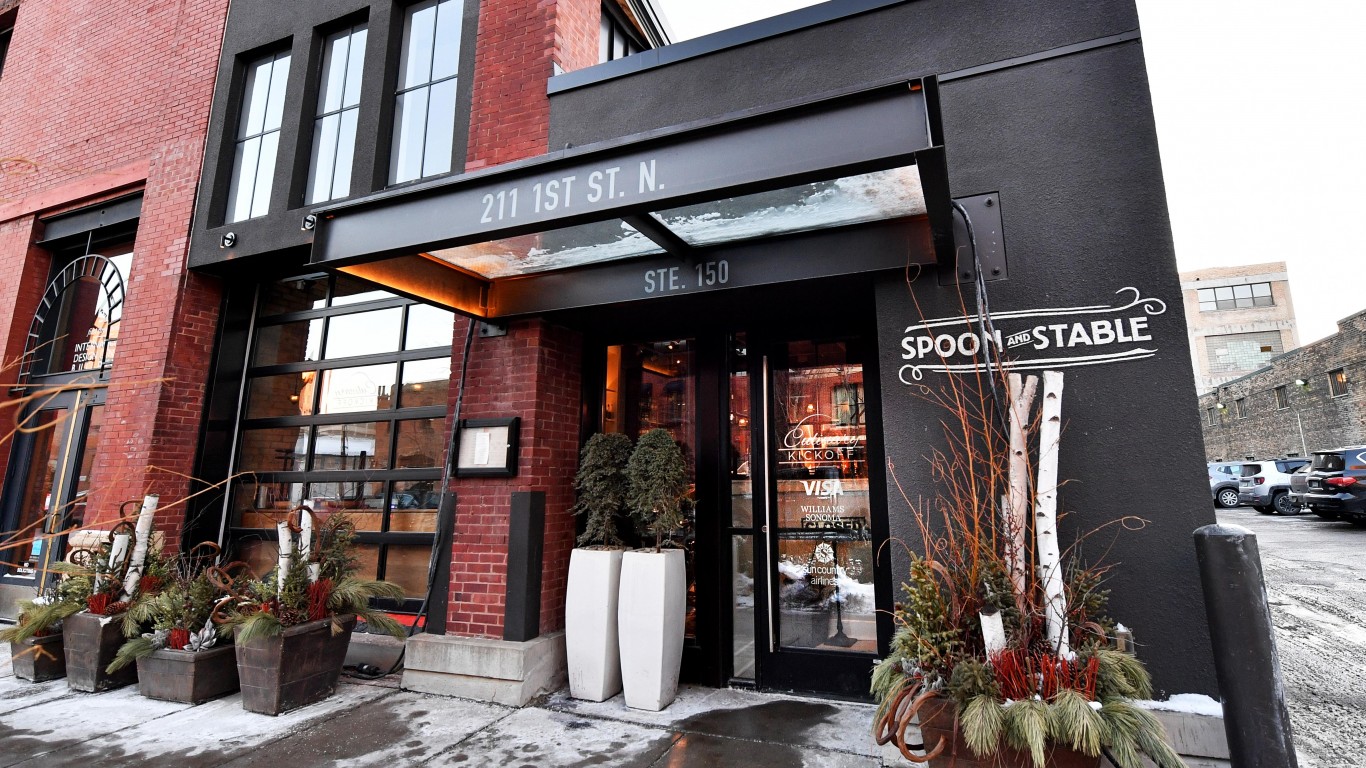 James Beard Award-winning chef Gavin Kaysen was executive chef and director of culinary operations for famed New York chef-restaurateur Daniel Boulud before returning to Minneapolis, where he grew up, to open this French-inspired dining destination. His accessible but sophisticated cuisine raises the bar in the city, with such dishes as celery root soup with black truffles, seared scallops with hedgehog mushrooms and crab apples, and venison with red cabbage and salted elderflowers. 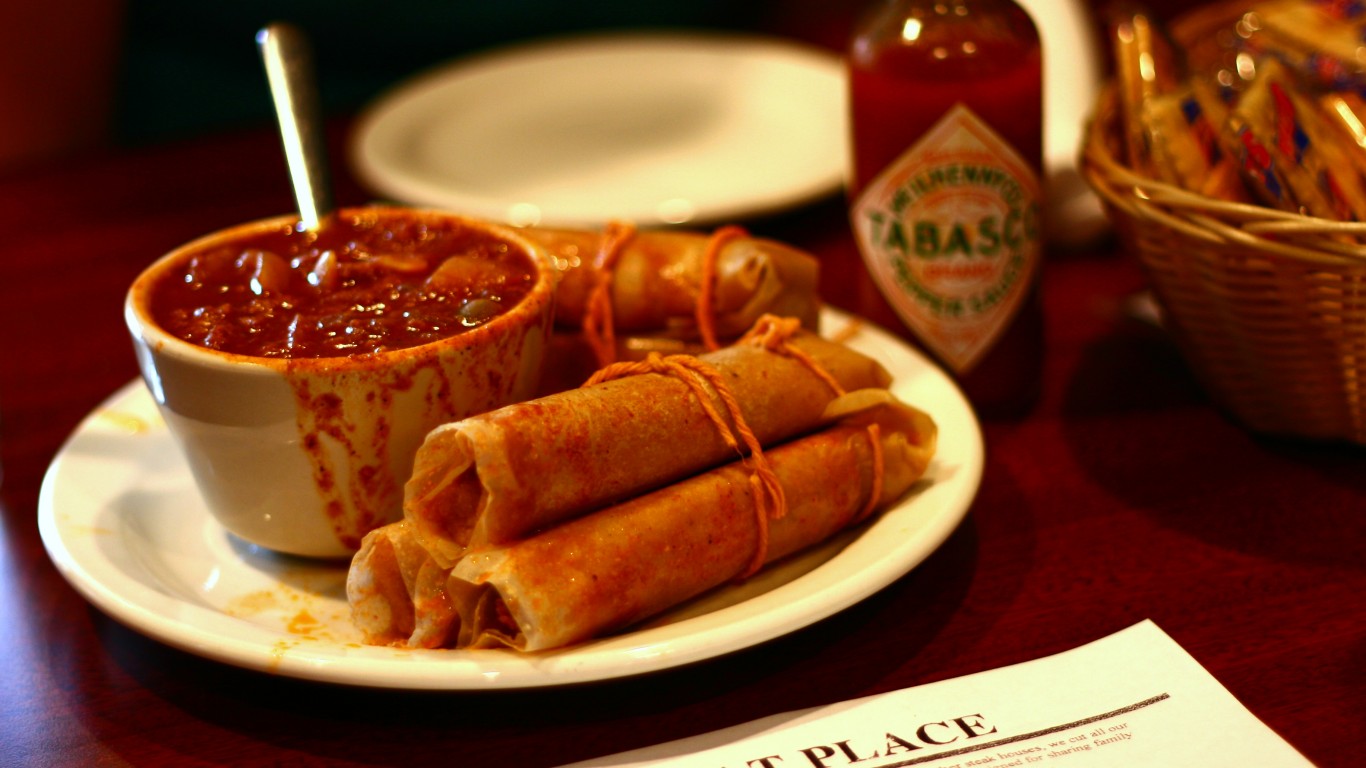 There are now some 13 other Doe’s locations in seven states (most of them franchised), but this, the original, in an old house in the Delta town of Greenville — opened as a combination grocery store and honky tonk in 1941 — is a Mississippi original. The menu is small, but the Mississippi-style tamales and the steaks are hearty. 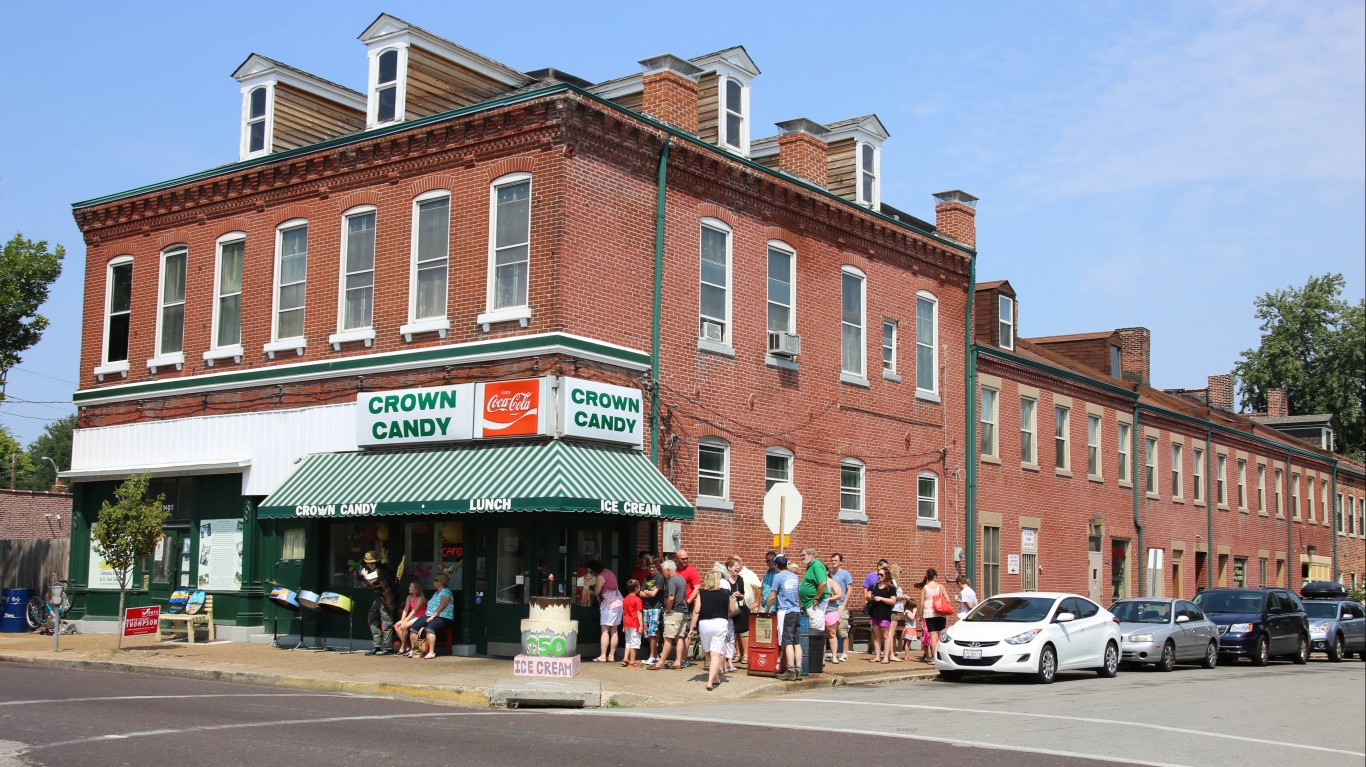 Its name notwithstanding, this St. Louis tradition, opened in 1913, is more than a candy shop (though it does produce and sell its own chocolates). There’s also a soda fountain, serving homemade ice cream, plain or in elaborate sundaes, as well as malts and shakes — and a lunch and dinner menu of sandwiches, chili, and tamales.