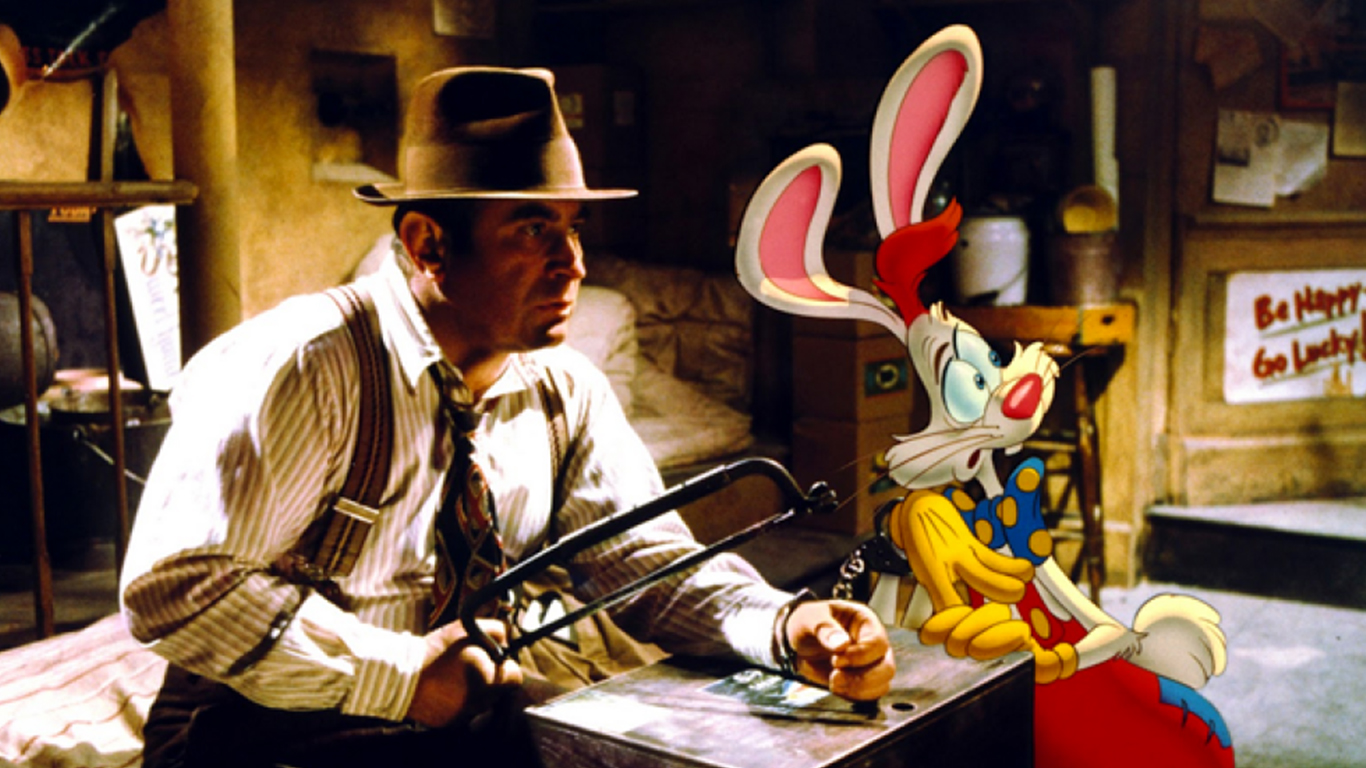 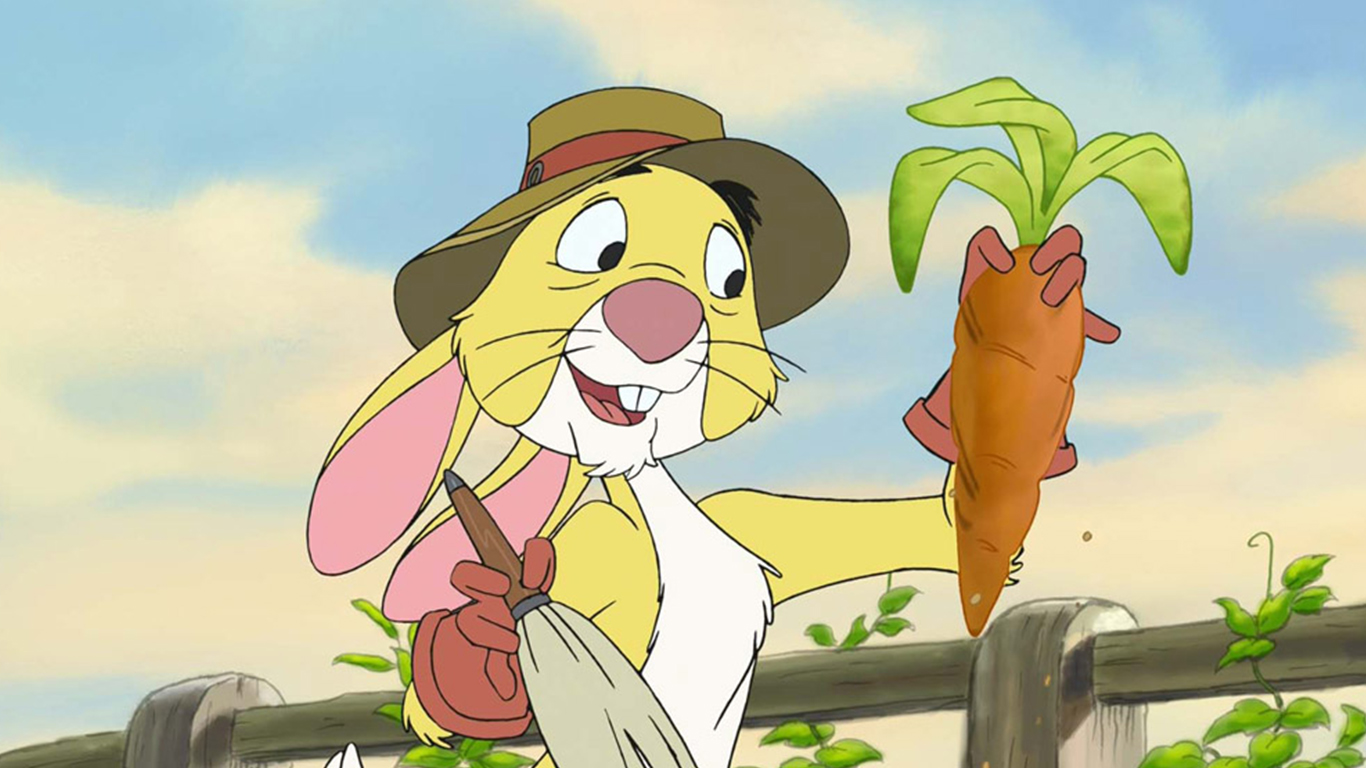 ALSO READ: 27 of the Most Famous Presidential Pets Since 1900s 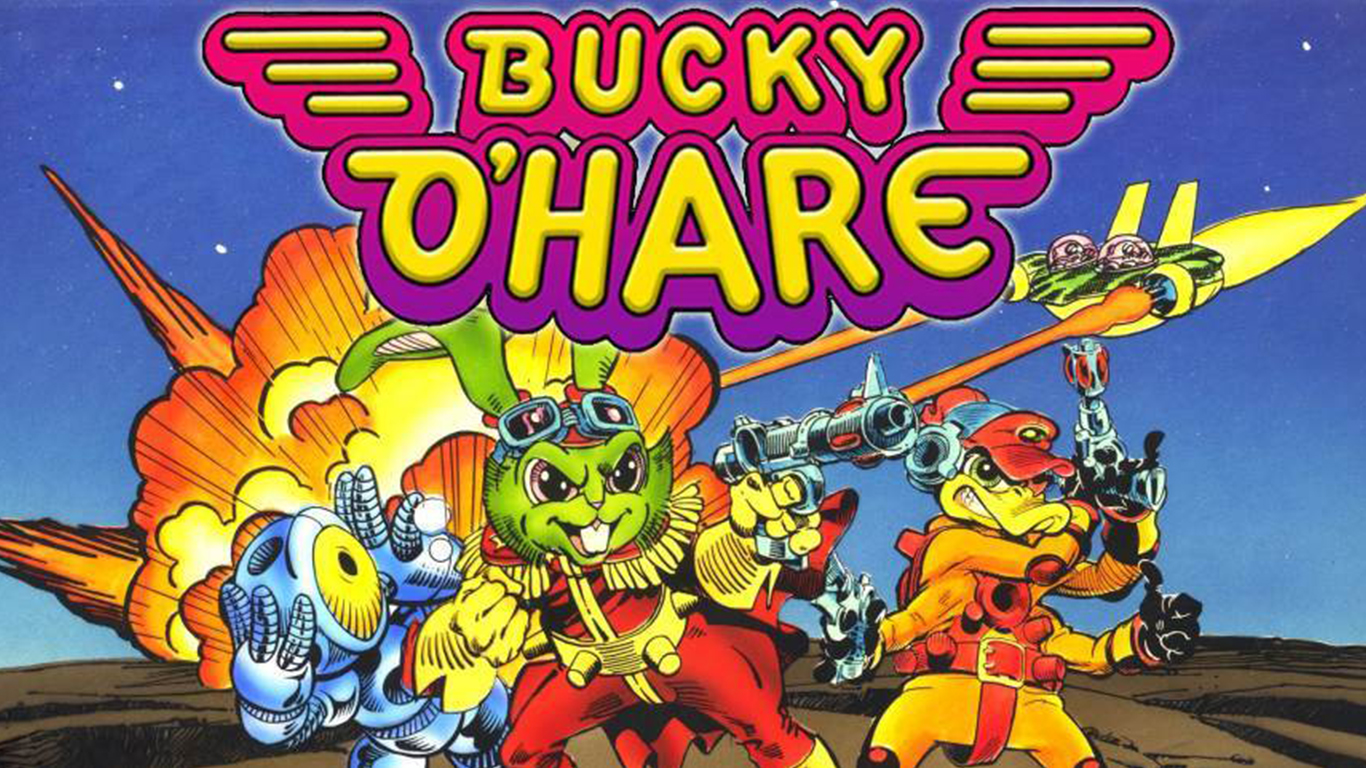 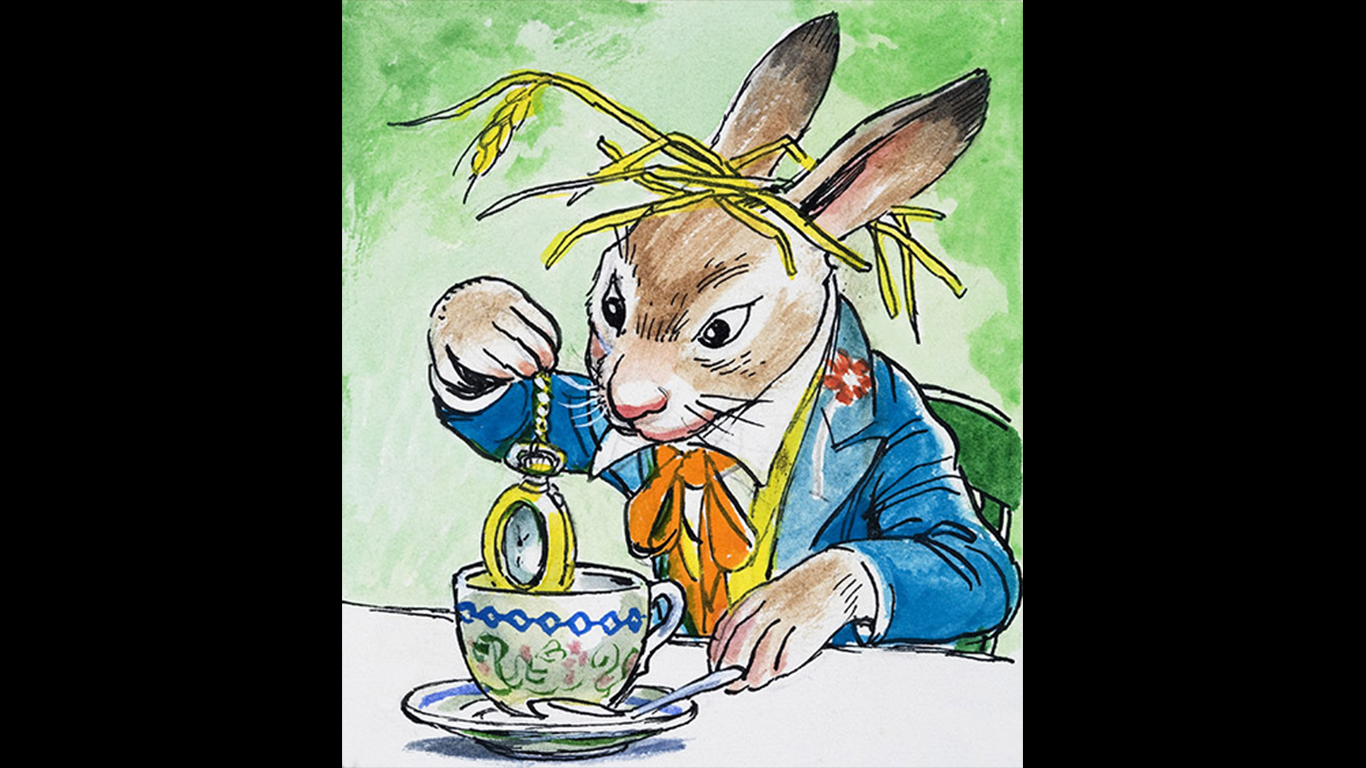 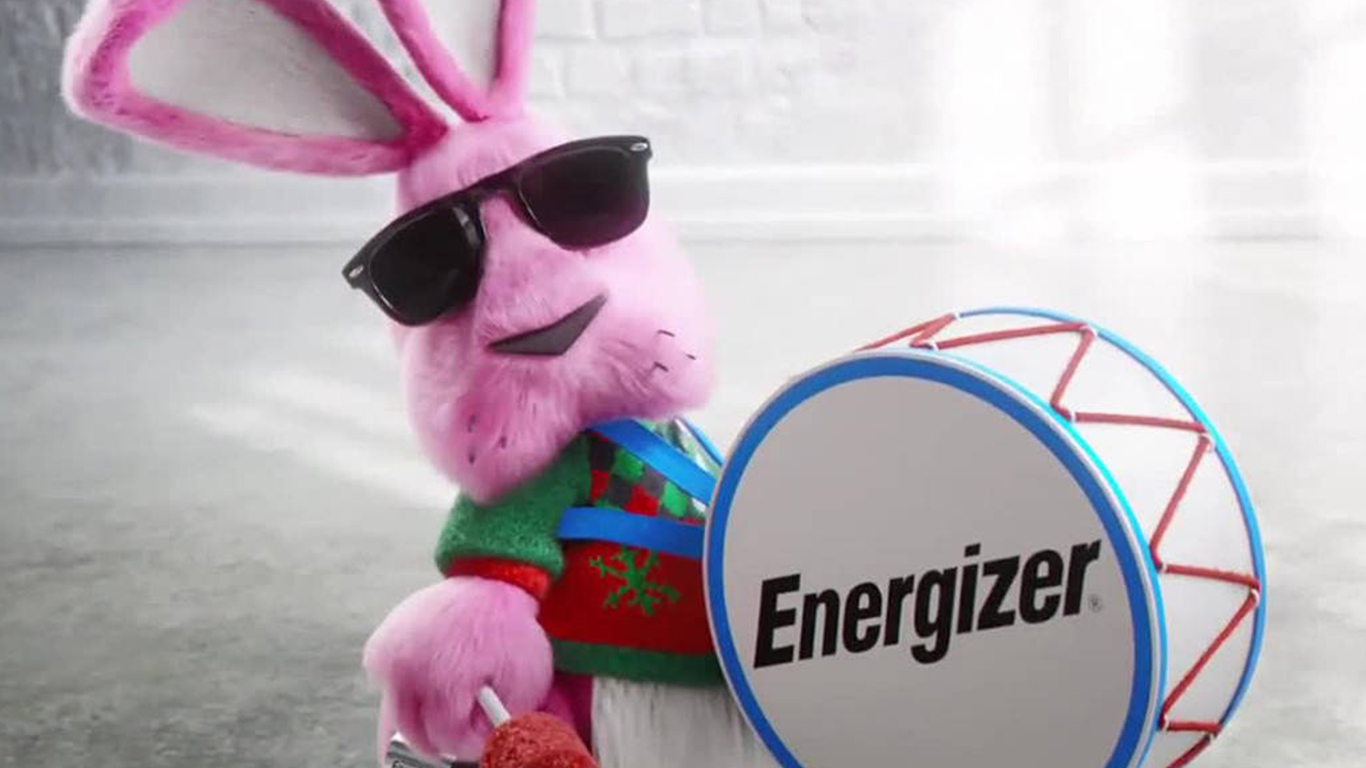