Bananas Are Radioactive and Other Surprising Food Facts 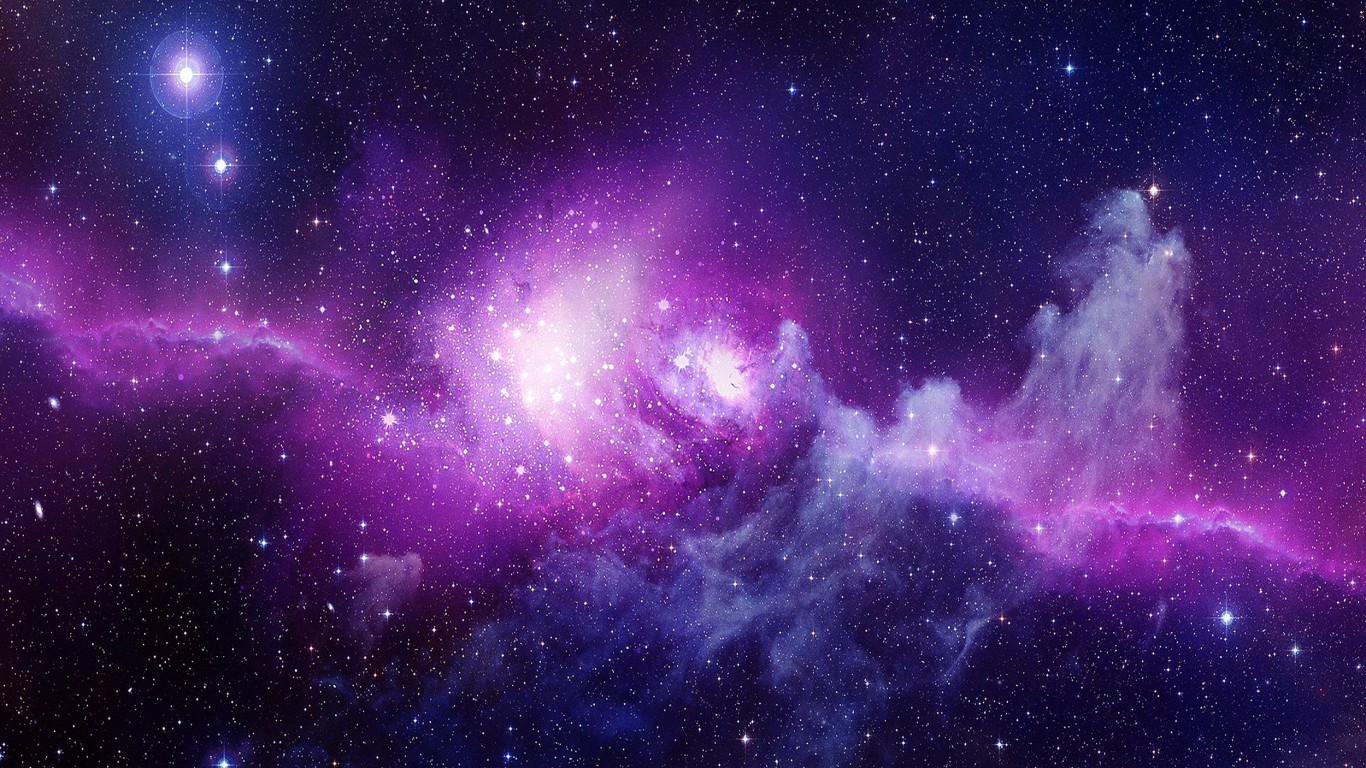 16. A corned beef sandwich was once smuggled into space

In 1965, NASA astronaut John Young smuggled a corned beef sandwich from Wolfie’s Restaurant in Cocoa Beach, Florida, aboard Gemini 3, in his pocket. When he and his fellow astronaut Gus Grissom tried to eat it, it began disintegrating, with crumbs flying around the cockpit (politicians later questioned whether the crumbs were a safety hazard). This wasn’t Young’s only corned beef adventure in space: It was on the menu officially, though not in sandwich form, for the first space shuttle mission in 1981 — commanded by Young. 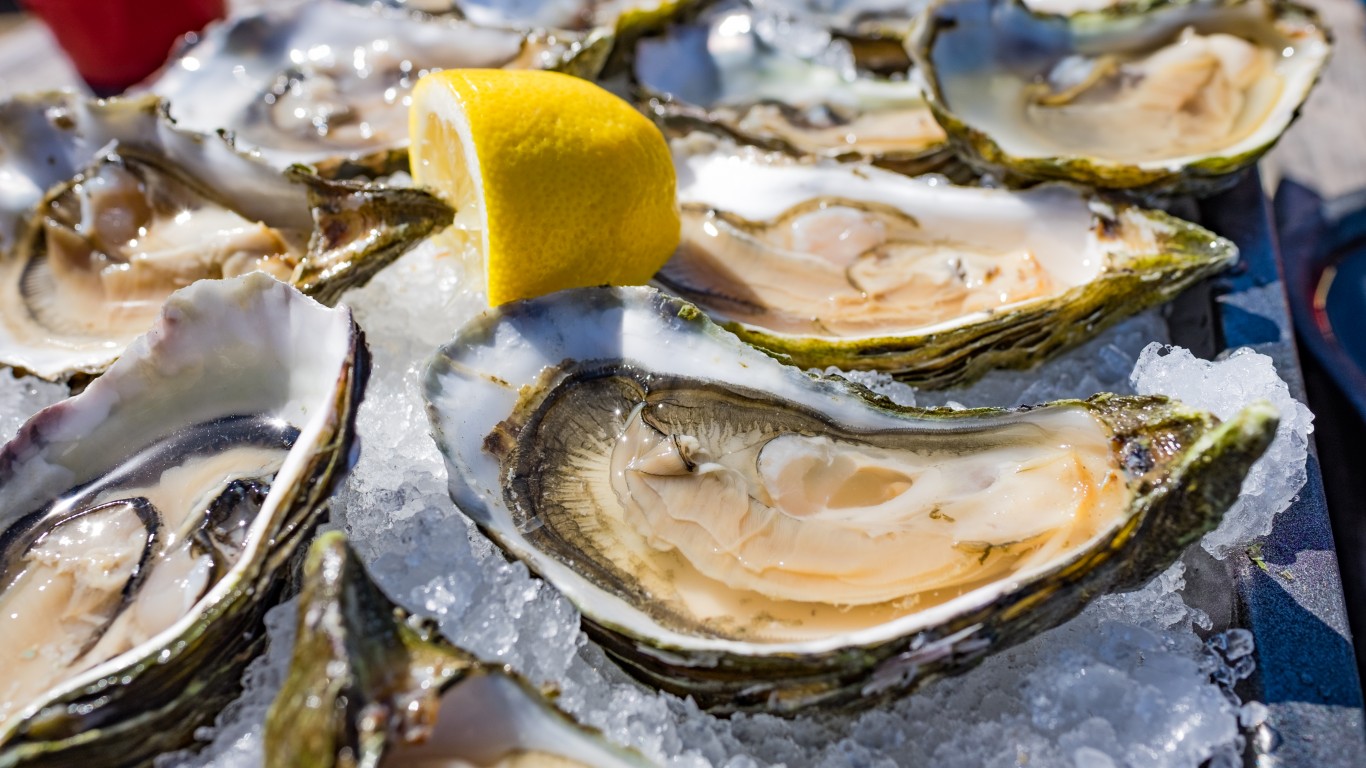 17. Oysters used to be food for the poor

Oysters may be considered a gourmet treat these days, but they were once so plentiful that impoverished locals living near the sea used to gather them by the bucketful for sustenance. In his 1836 novel “The Pickwick Papers,” Charles Dickens has his cockney character Sam Weller comment that poverty and the bivalves seemed to go together. “Blessed if I don’t think,” says Weller, “that when a man’s very poor, he rushes out of his lodgings and eats oysters in regular desperation.”

24/7 Wall St.
Food Fads From the Decade You Were Born 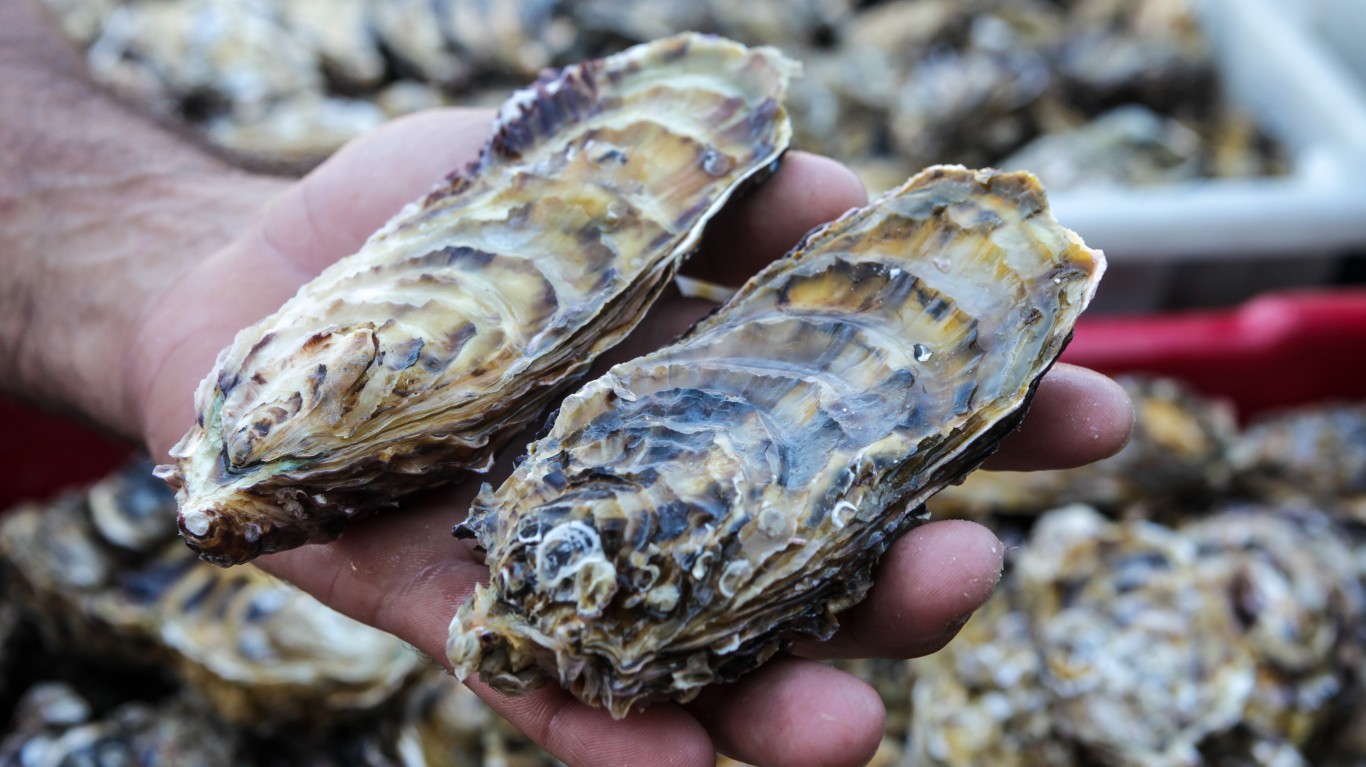 18. Oysters are alive when you eat them

Whether or not the poor Londoners (among others) who used to devour oysters realized it, they are alive when they go into your mouth — or at least they should be. Dead oysters are dangerous to eat. 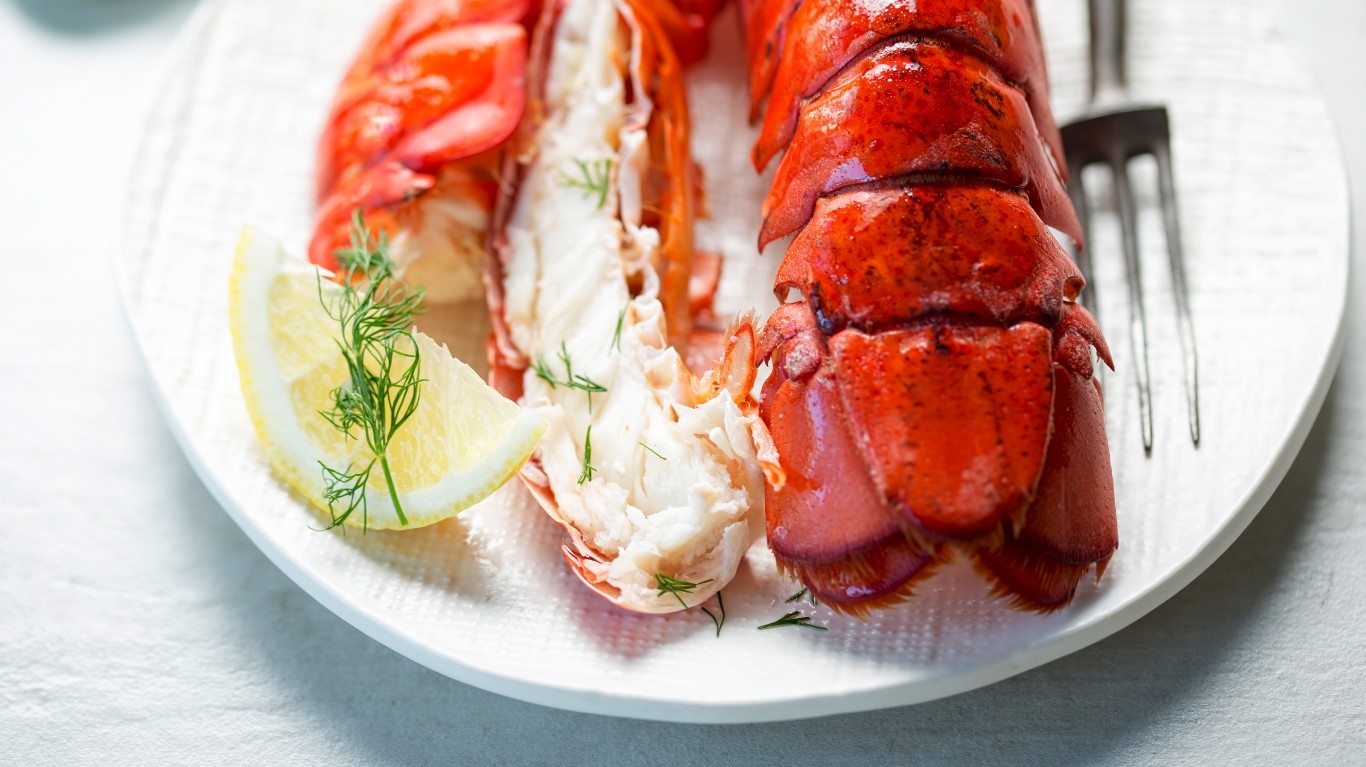 19. Lobsters used to be used for fertilizer

Like oysters, lobsters are a luxury foodstuff that used to be anything but. They were once pulled out of the ocean in such abundance that farmers plowed them into their fields as fertilizer. Because they were so cheap, they were also served to prisoners, household servants, and farm workers so often that some state laws and labor contracts limited lobster meals to twice a week. 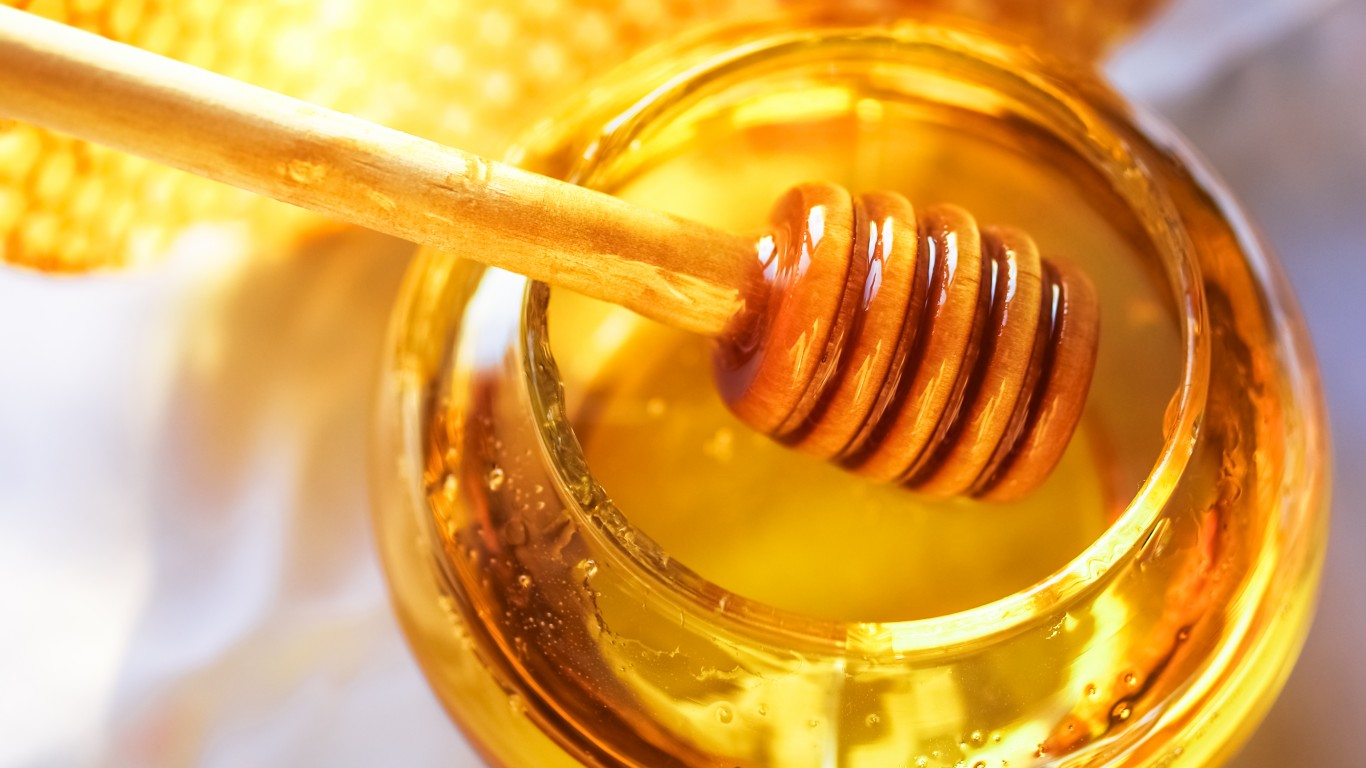 Though its packaging is sometimes marked with a “best by” date (usually several years from the time of purchase), the changes honey might undergo with time are basically cosmetic. It may darken and sugar crystals may form, but it remains perfectly fine to eat. Pure 100% undiluted honey, stored away from heat in an unopened jar, will theoretically still be good after decades.