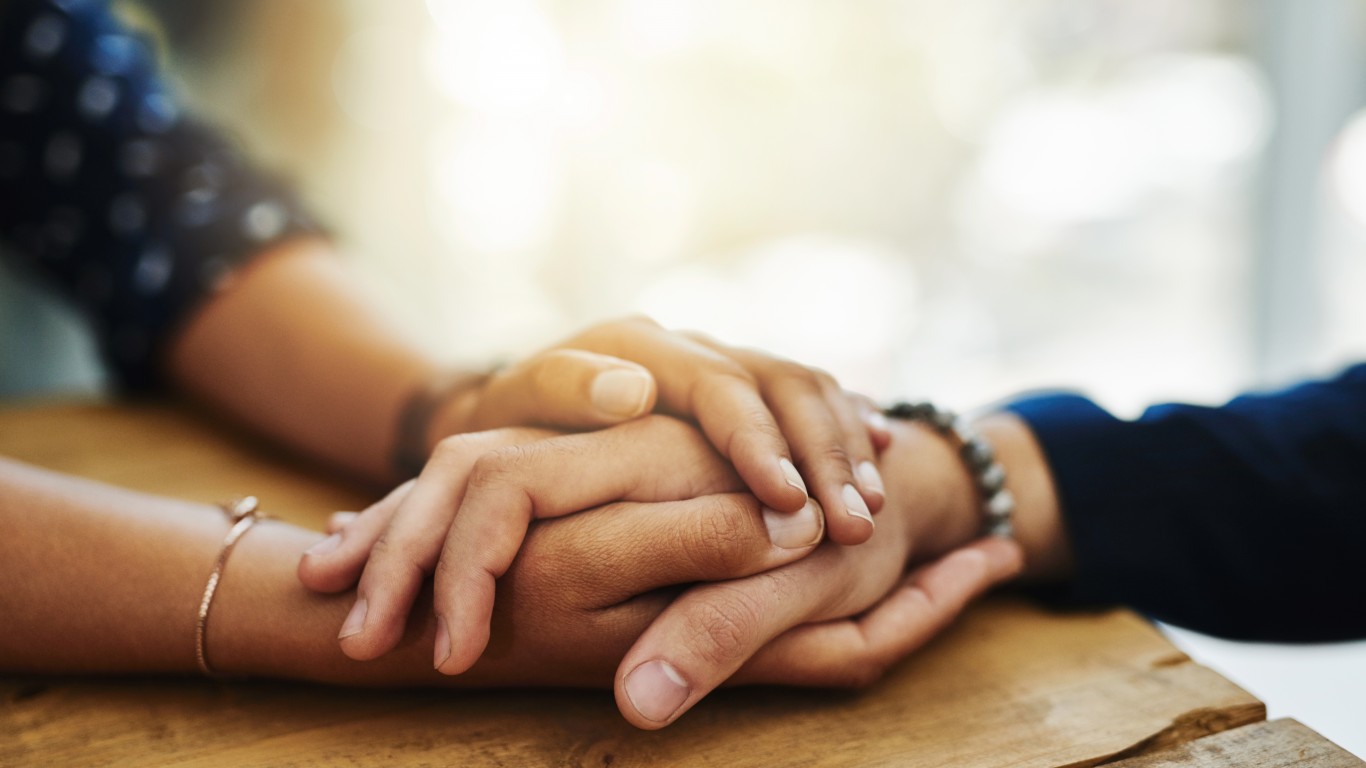 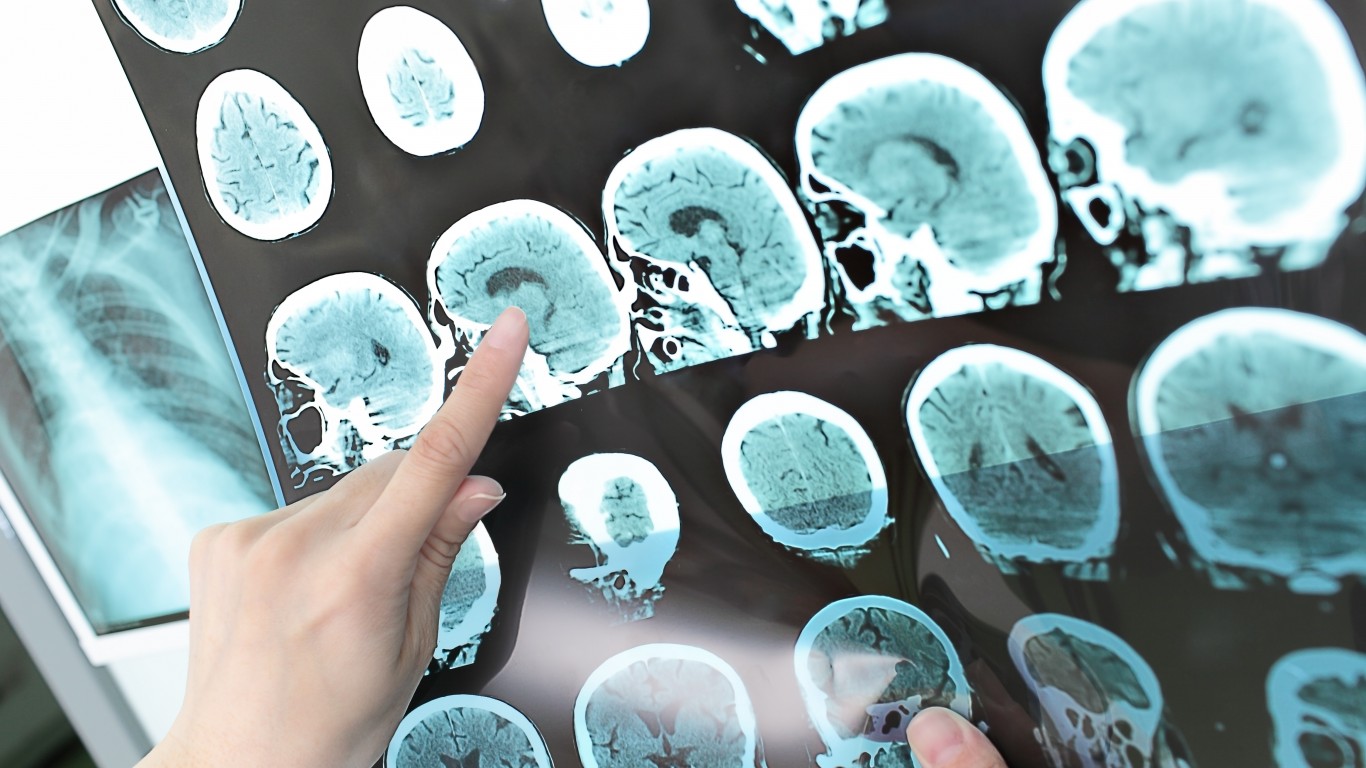 24/7 Wall St.
The Price of a Cup of Coffee Around the World 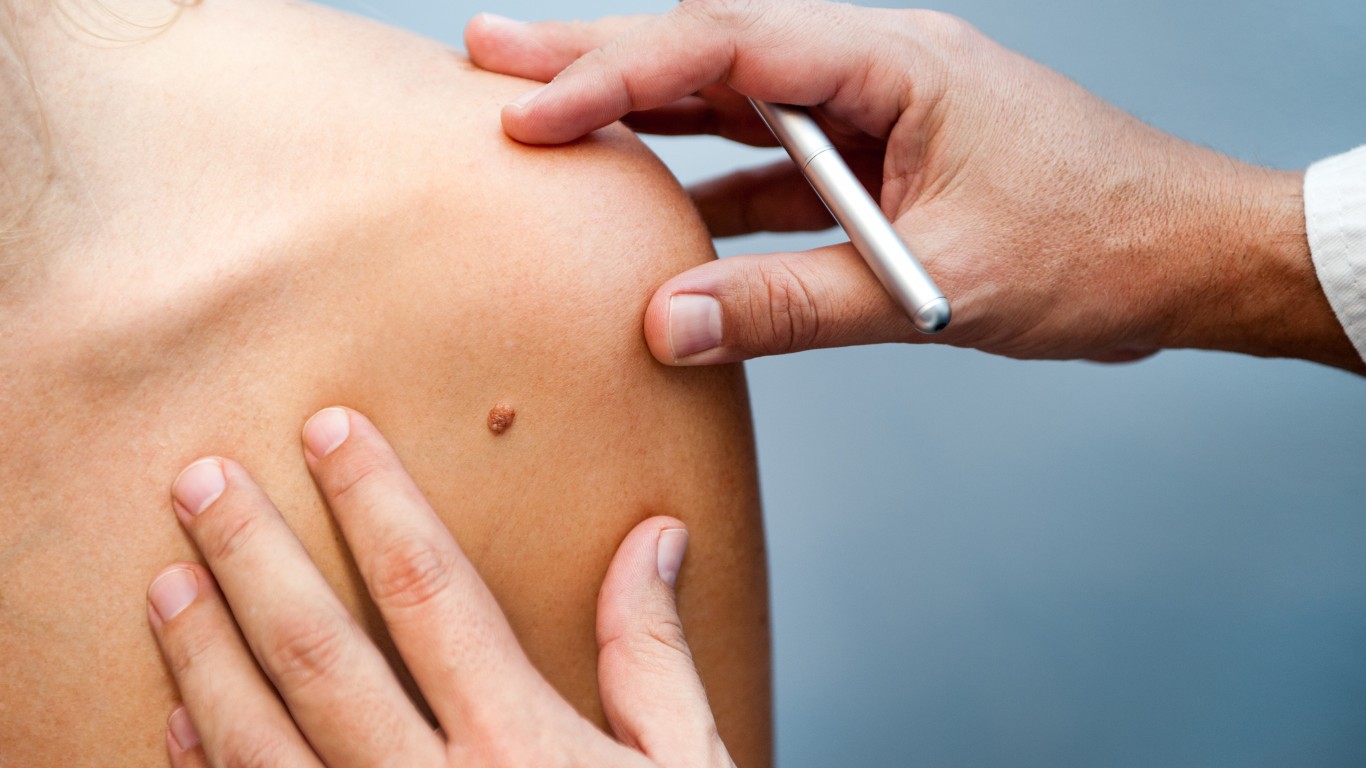 In addition to sunscreen protecting against melanoma, the most dangerous form of skin cancer — and these are the states with the most skin cancer — coffee may provide some defense as well. According to a study published in 2014 by the American Association for Cancer Research, those who drank four or more cups of coffee a day had a 20% reduced risk of melanoma compared to non-coffee drinkers. People should probably still continue to use sunblock as well, though. 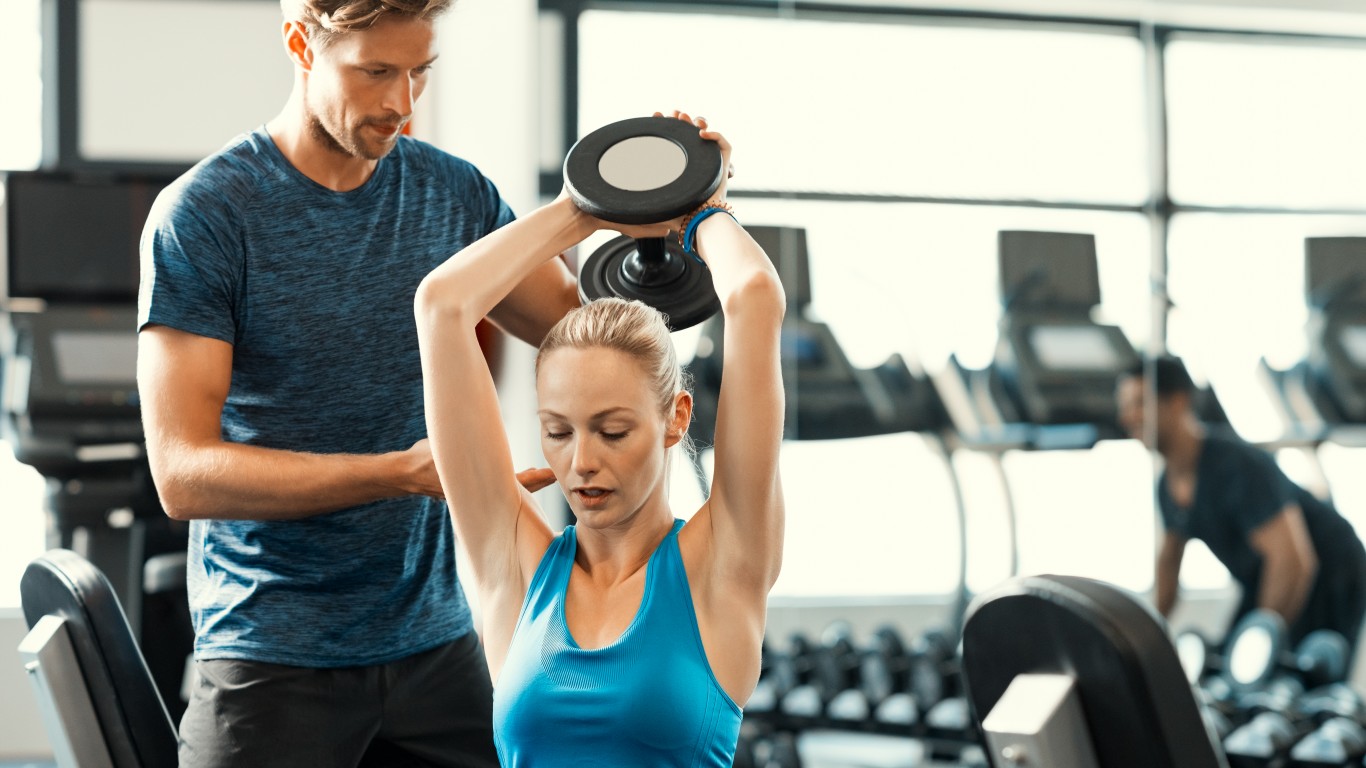 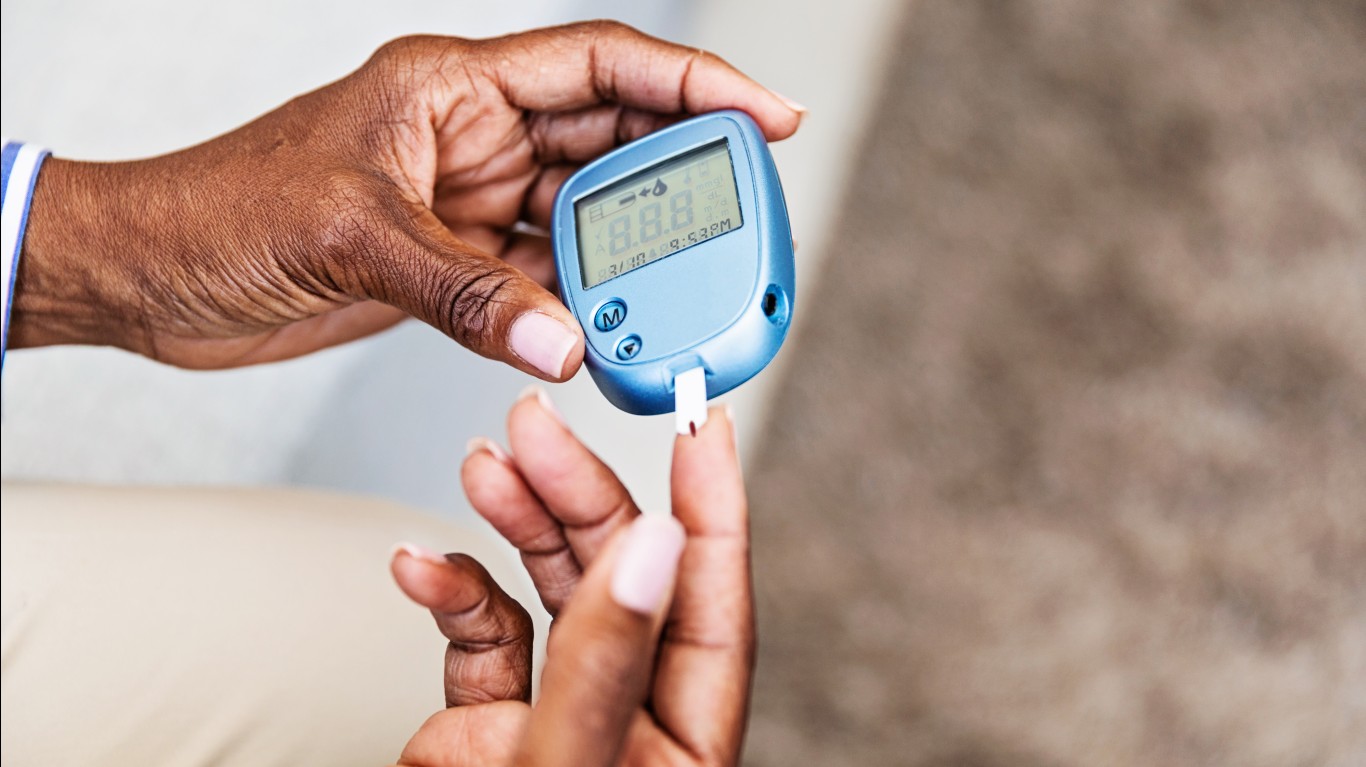 Coffee contains certain minerals and active compounds that can significantly reduce the risk of type 2 diabetes. An 11-year study of nearly 29,000 postmenopausal women found that six or more cups of coffee a day reduced the likelihood of the disease by 22%. These are the 10 warning signs you might have diabetes.