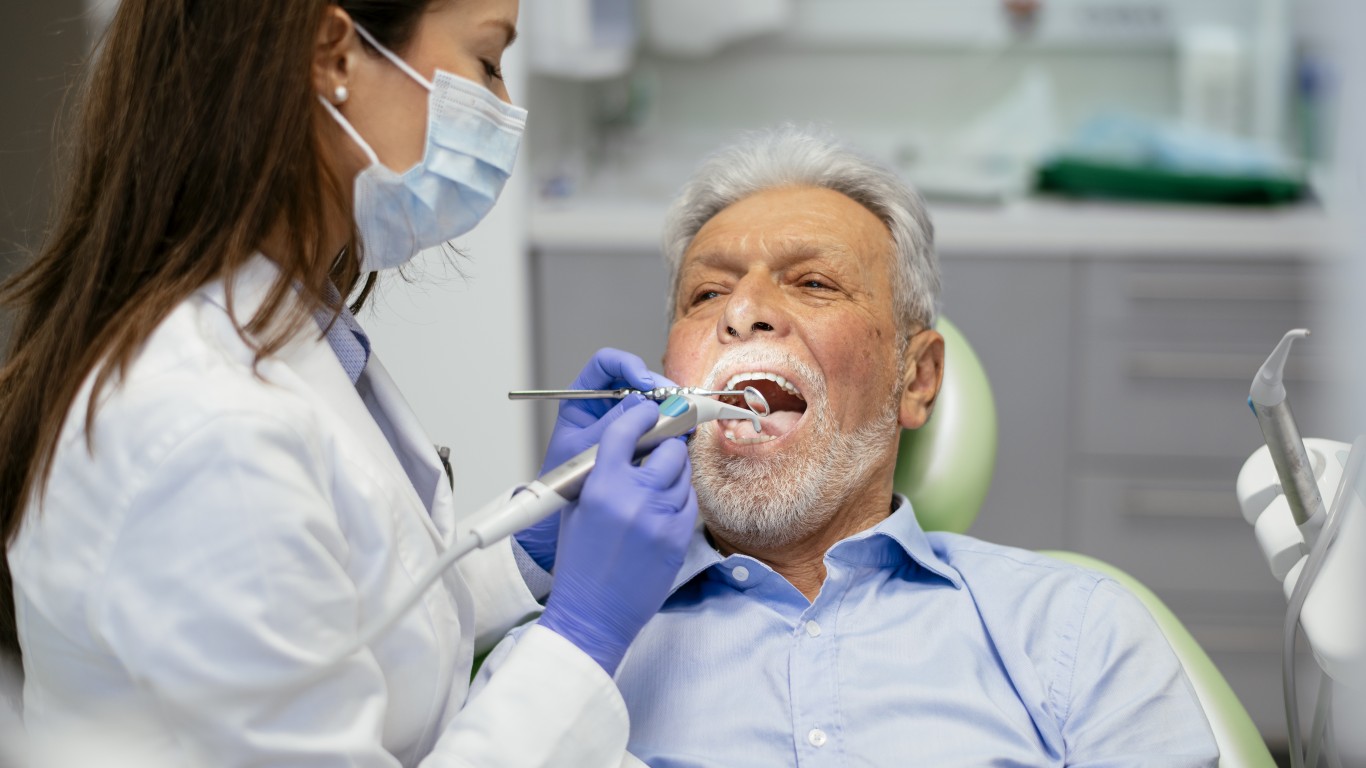 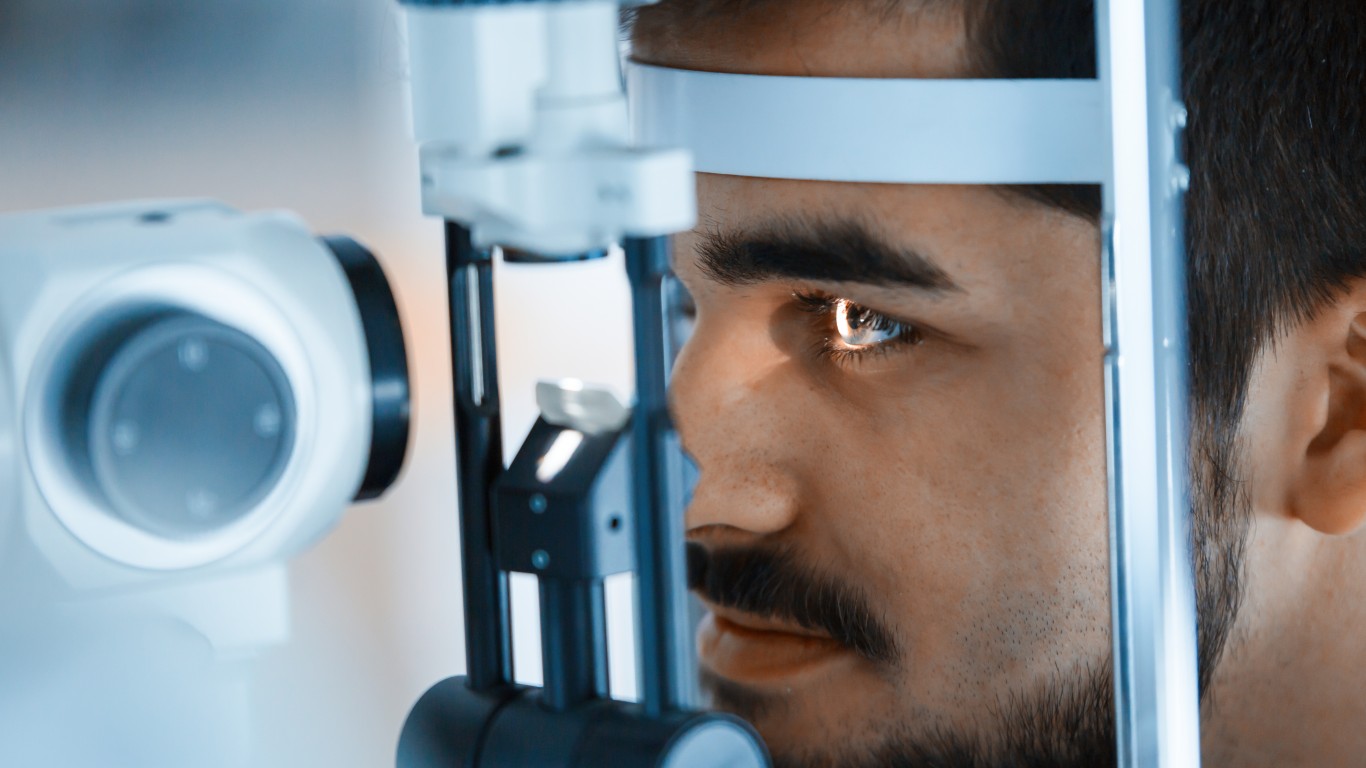 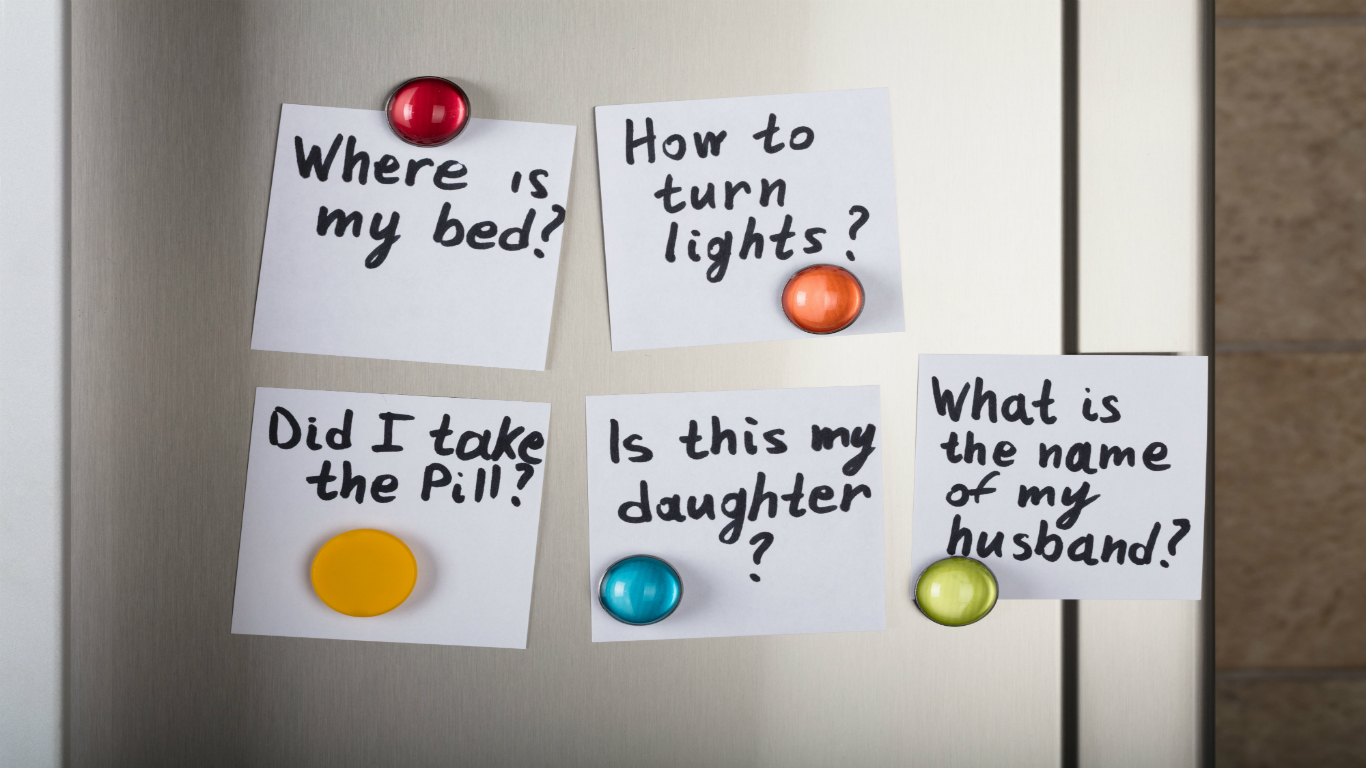 As the global population lives longer, Alzheimer’s will become more and more common. Incidence of the disease in the United States is expected to as much as triple by 2050. A study published in the European Journal of Neurology found that study participants who consumed the equivalent of roughly two cups of coffee daily for 20 years were significantly less likely to develop the disease. A recent study has found that mushrooms can significantly reduce the chances of developing cognitive impairment. 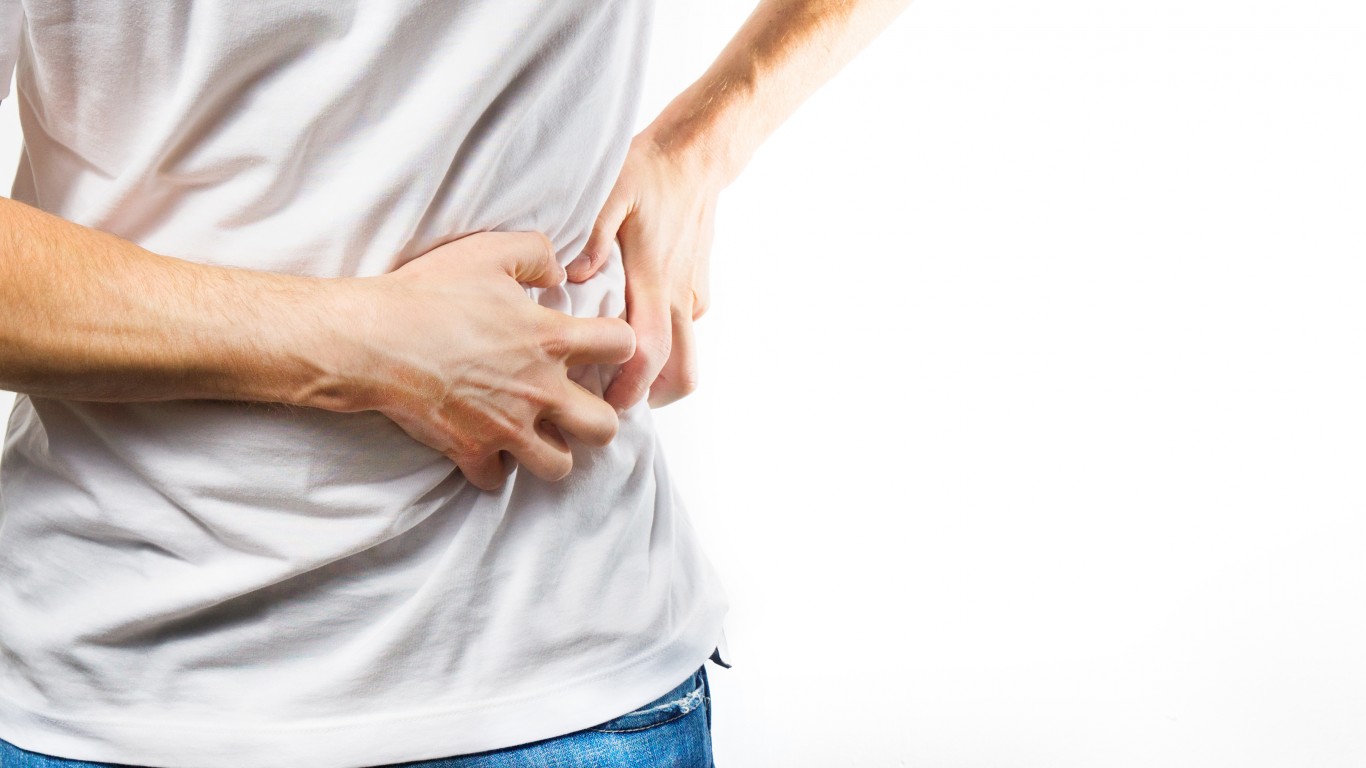 Cirrhosis is damage to the liver that can lead to serious health conditions and death. Many conditions and diseases can lead to cirrhosis, but the most common cause is sustained alcohol abuse. (These are America’s drunkest states.) Several studies have found that regular consumption of coffee reduces damage to the liver as well as the likelihood of death for those who have developed cirrhosis. 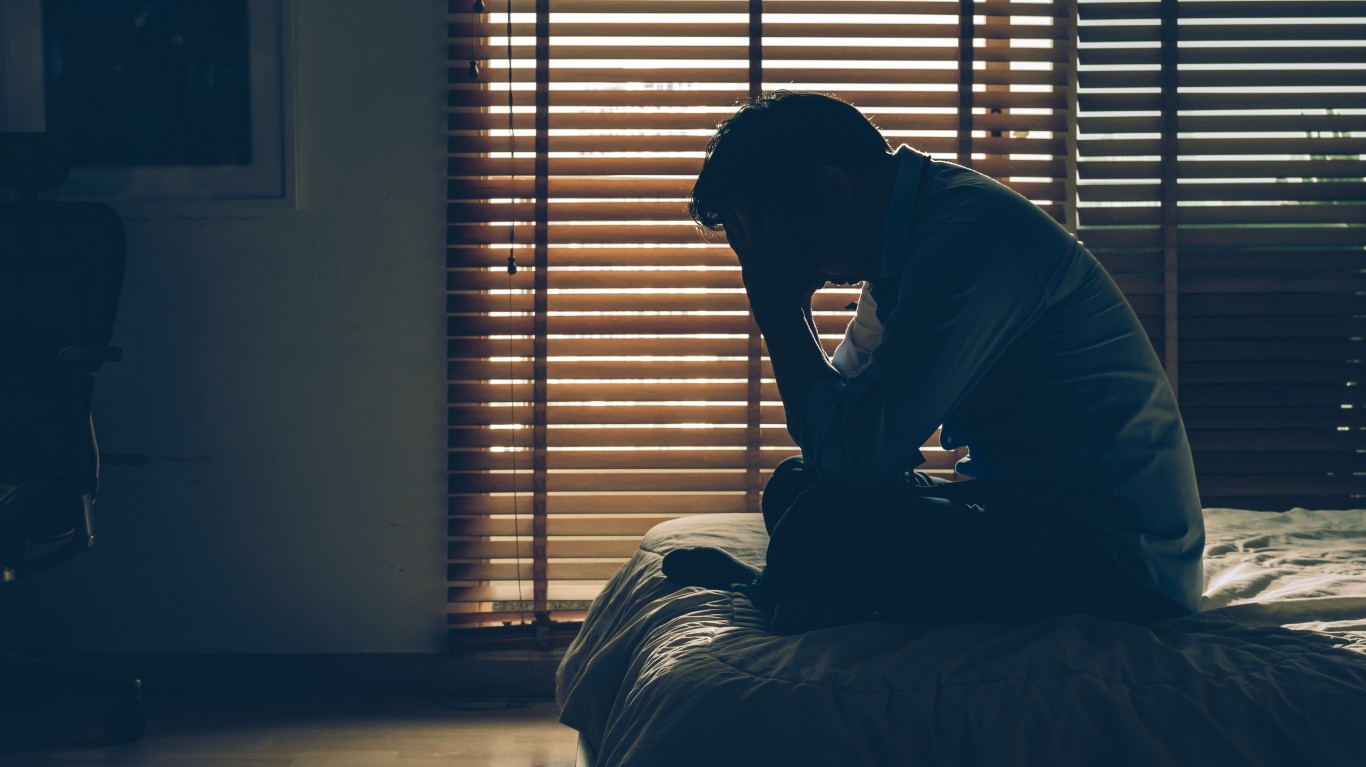