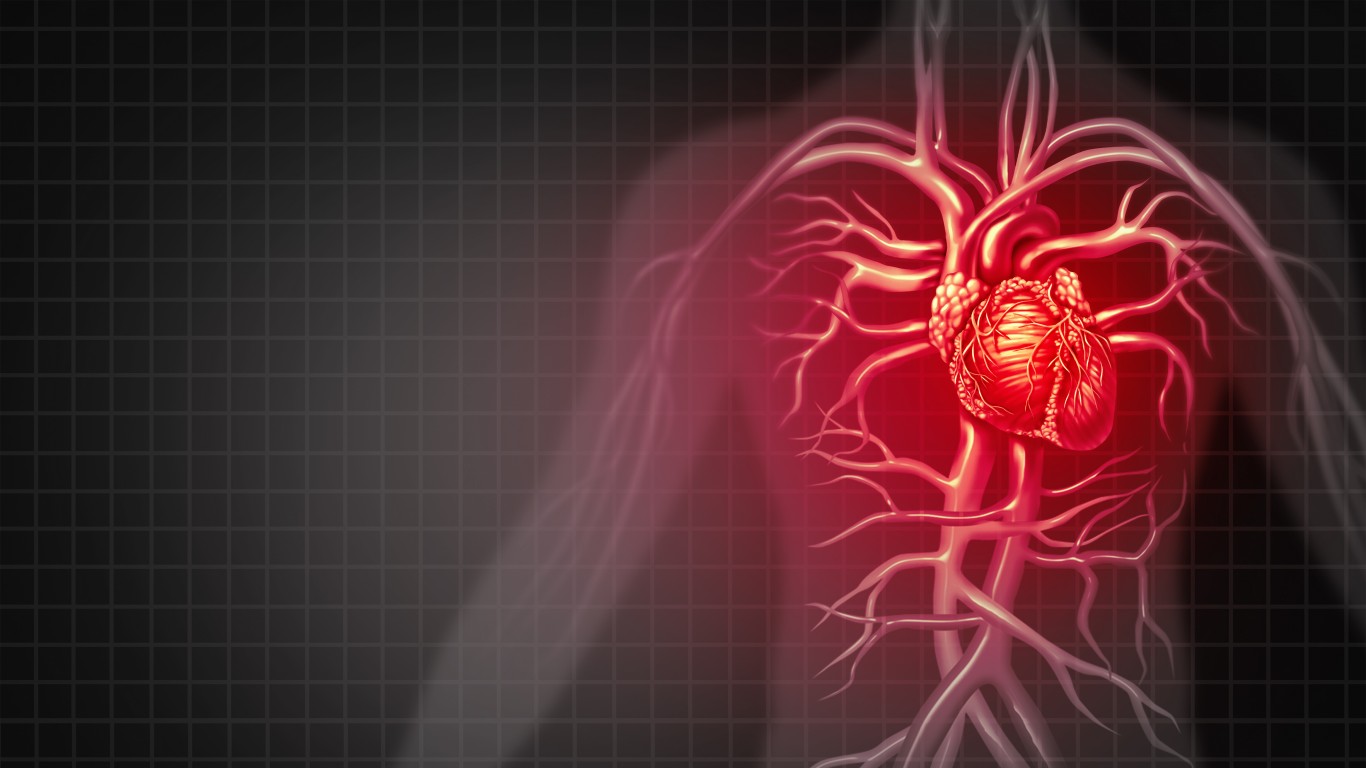 When it comes to heart disease, there is no better prevention tool than a healthy diet and an active lifestyle — there are at least 28 dangerous things doctors link to the condition. Also, according to a study published in 2015, moderate coffee consumption is linked to a lower prevalence of coronary artery disease. 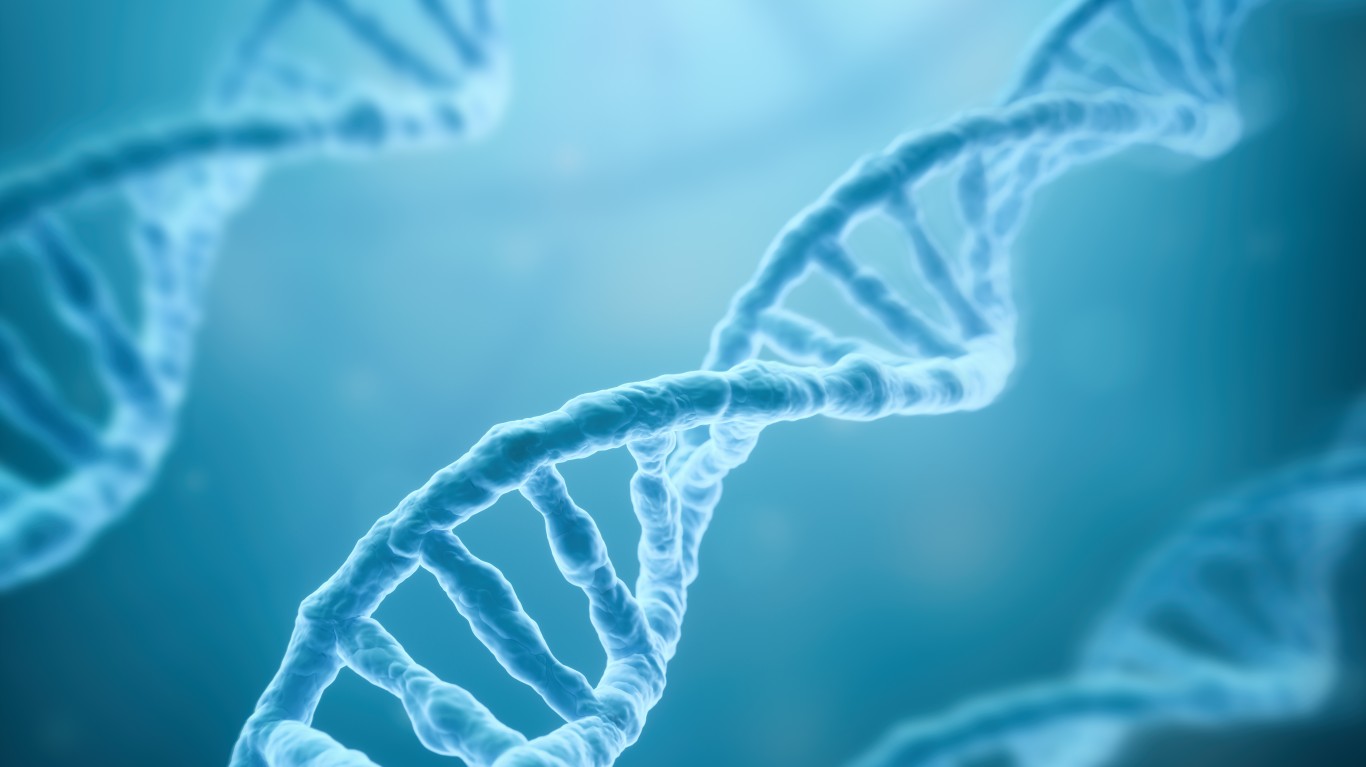 Spontaneous DNA strand breaks can be a sign of poor health, the most serious consequences of which can be cancer and more rapid cell aging. However, a 2015 study published in the European Journal of Nutrition found DNA strand breaks occur less frequently among coffee drinkers. 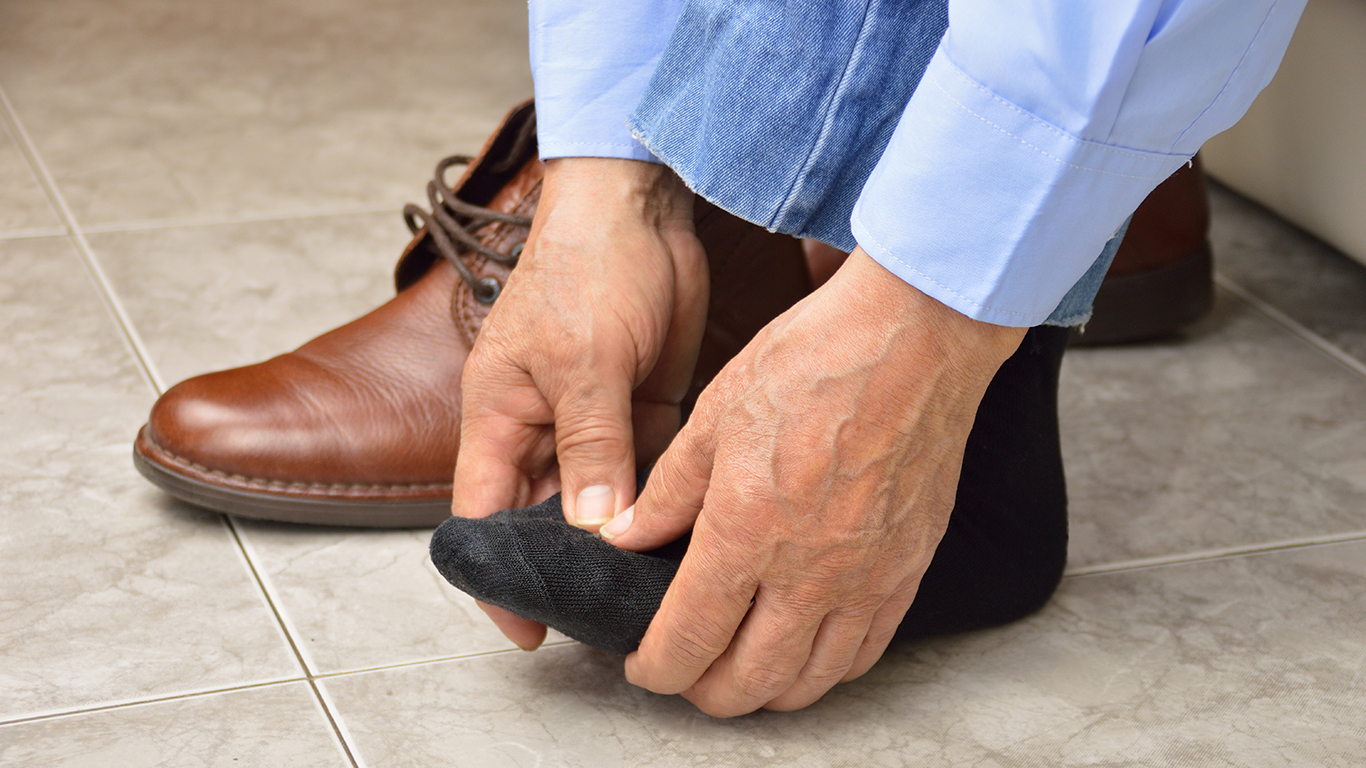 Gout is a form of arthritis that usually develops in the feet, creating persistent, sharp pain and swelling. A large study of more than 45,000 participants published in 2007 by the American College of Rheumatology found that consuming coffee on a regular basis significantly reduces the likelihood of developing the ailment in men. 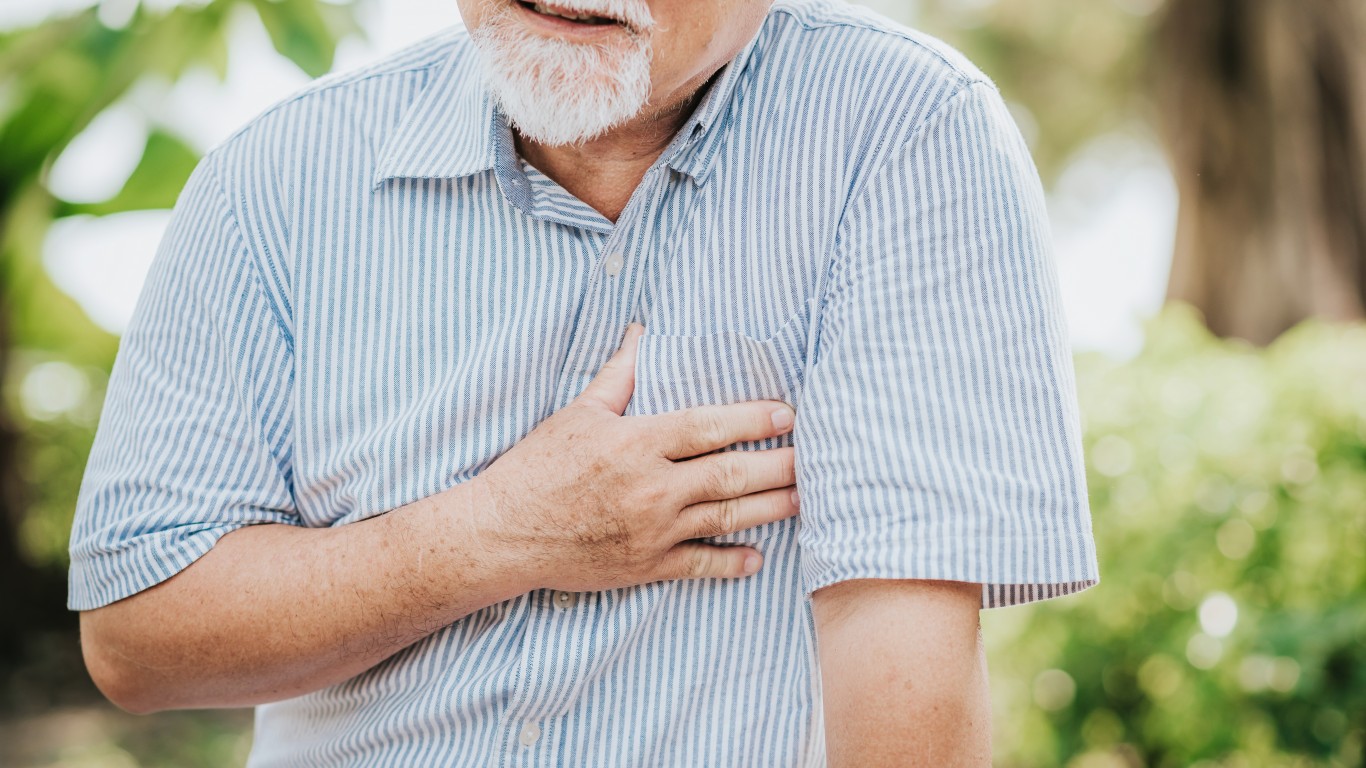 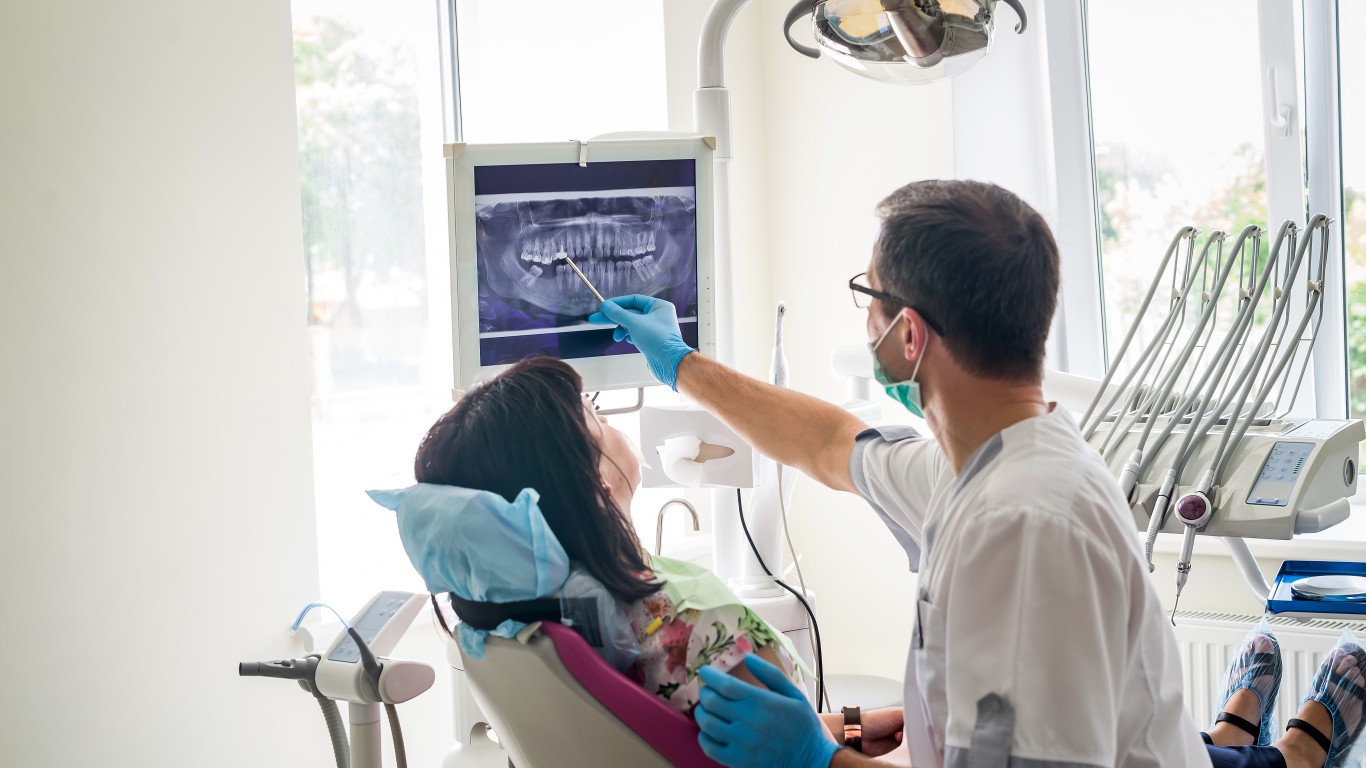 15. May protect against periodontal disease

In a study conducted by researchers at Boston University, coffee was found to be associated with a significant reduction in the number of teeth losing bone mass among 1,152 males. While there is no substitute for regular brushing, risk of periodontal disease and resulting tooth loss may be decreased with regular coffee consumption. 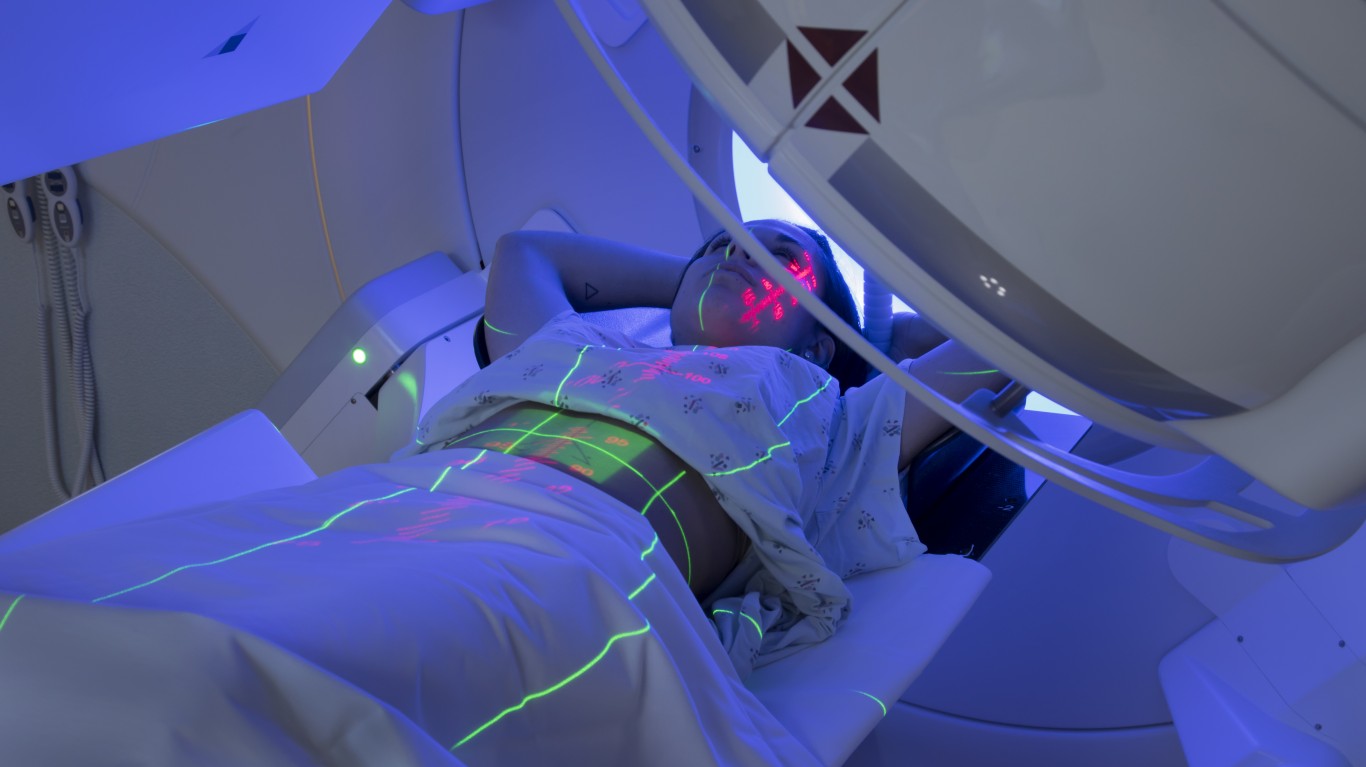 According to a study conducted by researchers at USC Norris Comprehensive Cancer Center, adults who drink coffee on a daily basis can reduce their risk of liver cancer by 29%. The study’s findings are corroborated by a number of similar studies. In a recent study by University of Southampton and the University of Edinburgh, researchers found that people who drank one cup a day had a 20% lower risk of liver cancer, those who drank two cups reduced their risk by 35%, and those who drank five cups cut their risk by 50%. 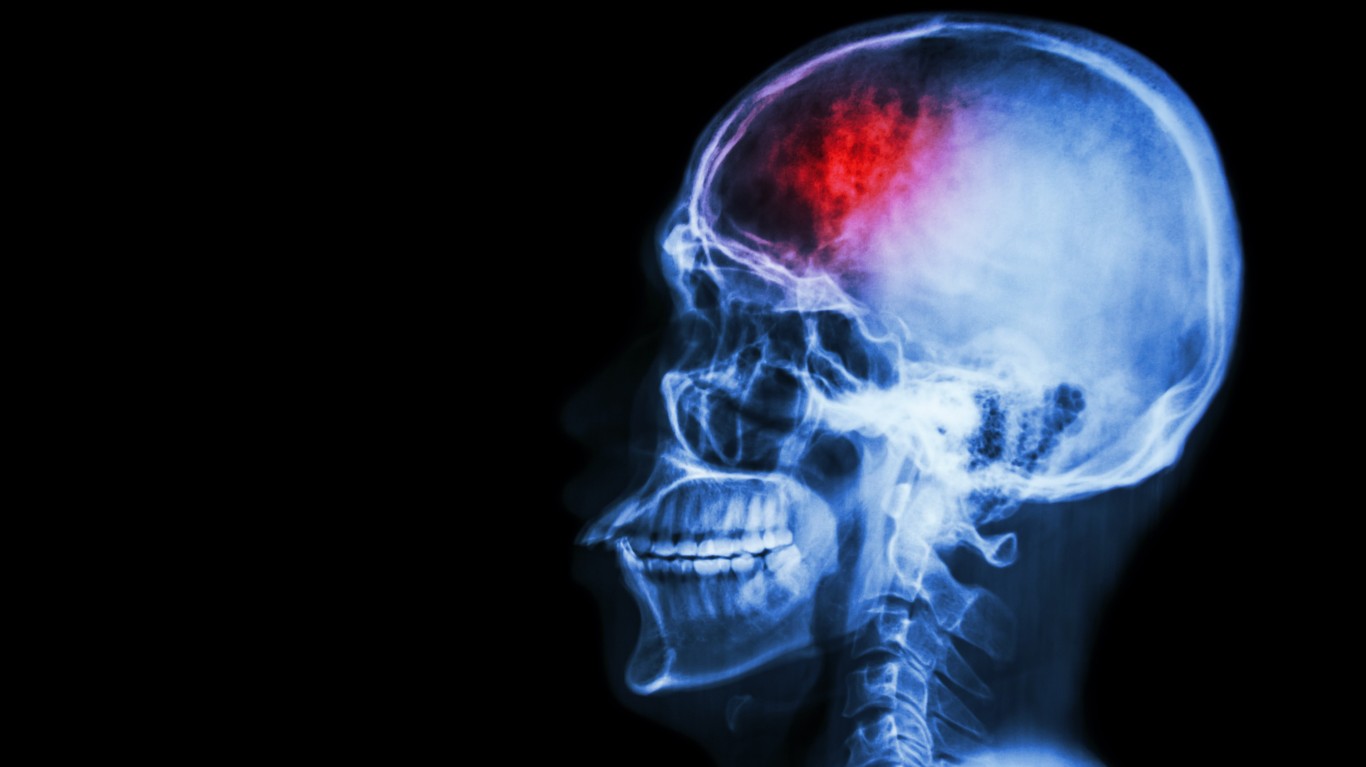 A study published in 2009 found an association between coffee consumption and lower risk of stroke. The long-term study followed over 80,000 nurses and found that women who reported drinking at least two cups of coffee a day reduced their risk of stroke by 20%, regardless of pre-existing risk factors such as high blood pressure, which is one of several serious damages to the body caused by lack of sleep. 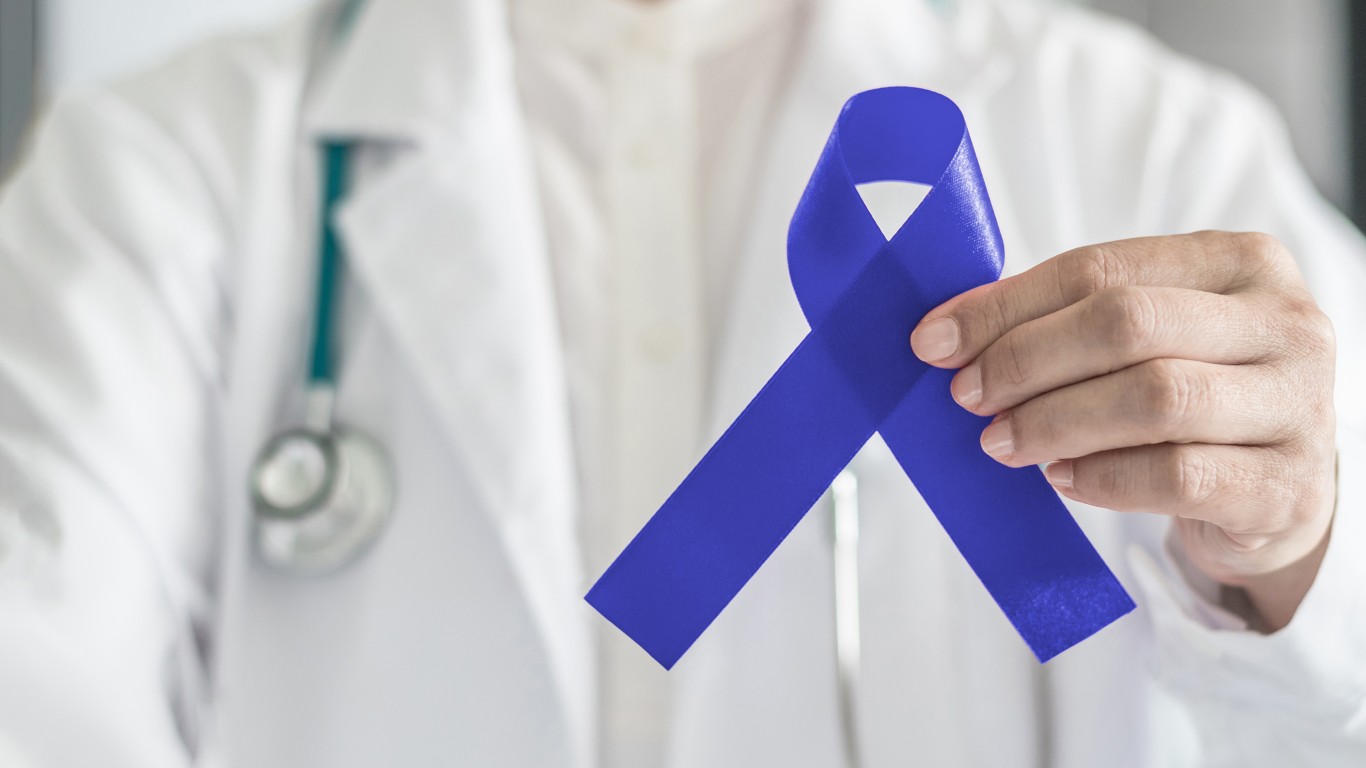 According to a study of over 5,100 men and women diagnosed with colorectal cancer and another 4,000 people with no history of colorectal cancer conducted by researchers at the University of Southern California, coffee consumption appears to reduce the risk of colorectal cancer. Even when controlling for other factors, such as family history and diet, the study suggests that cancer risk declines as coffee consumption goes up — which can turn out to be a small expense that can add up to an overspending issue, depending on where you live.