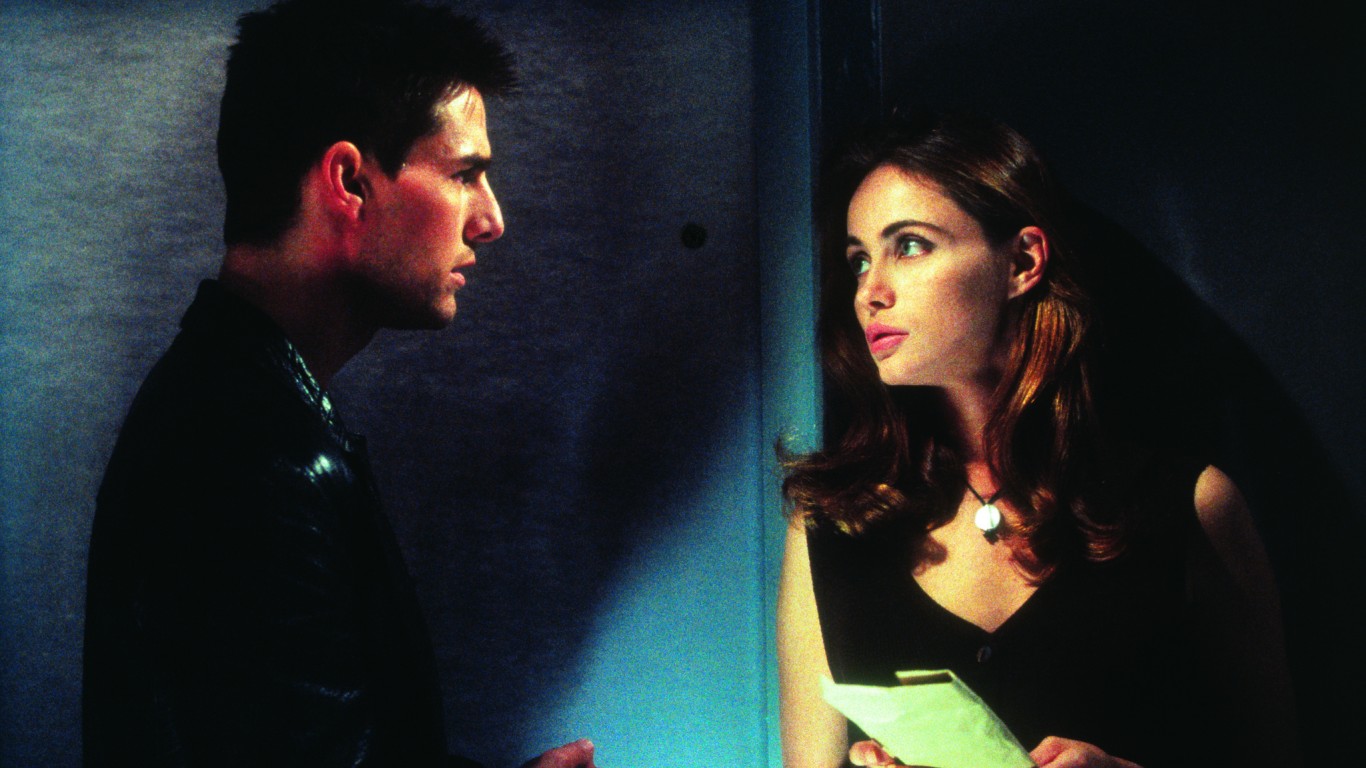 “Mission: Impossible” is the first installment of the spy series based on a television show of the same name. Cruise plays Ethan Hunt, who has to uncover a mole who framed him for the murders of most of his team. 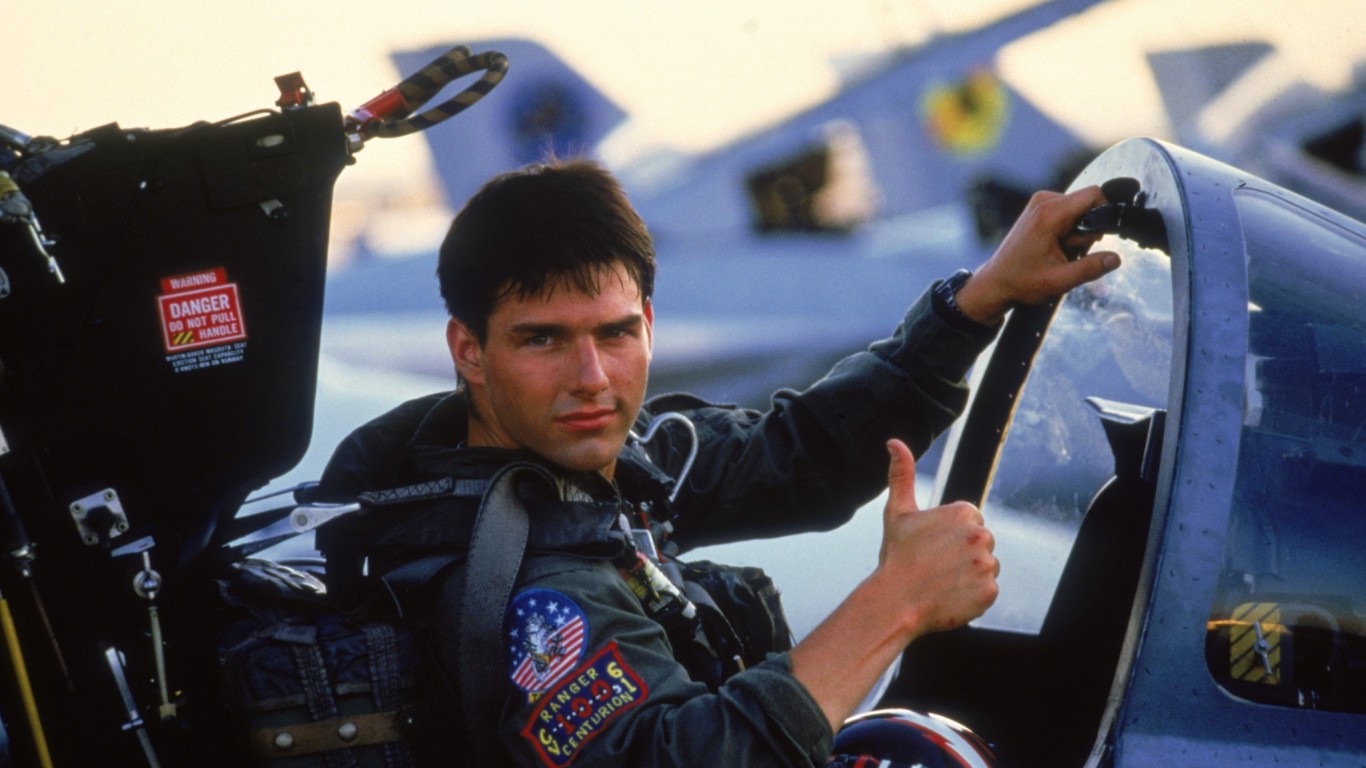 This is probably the movie that made Tom Cruise a superstar. He plays Lt. Pete “Maverick” Mitchell, a naval aviator who is sent to the U.S. Navy’s Fighter Weapons School and finds rivalry and romance. A sequel, “Top Gun: Maverick,” was to be released in 2020 but was delayed due to the pandemic. 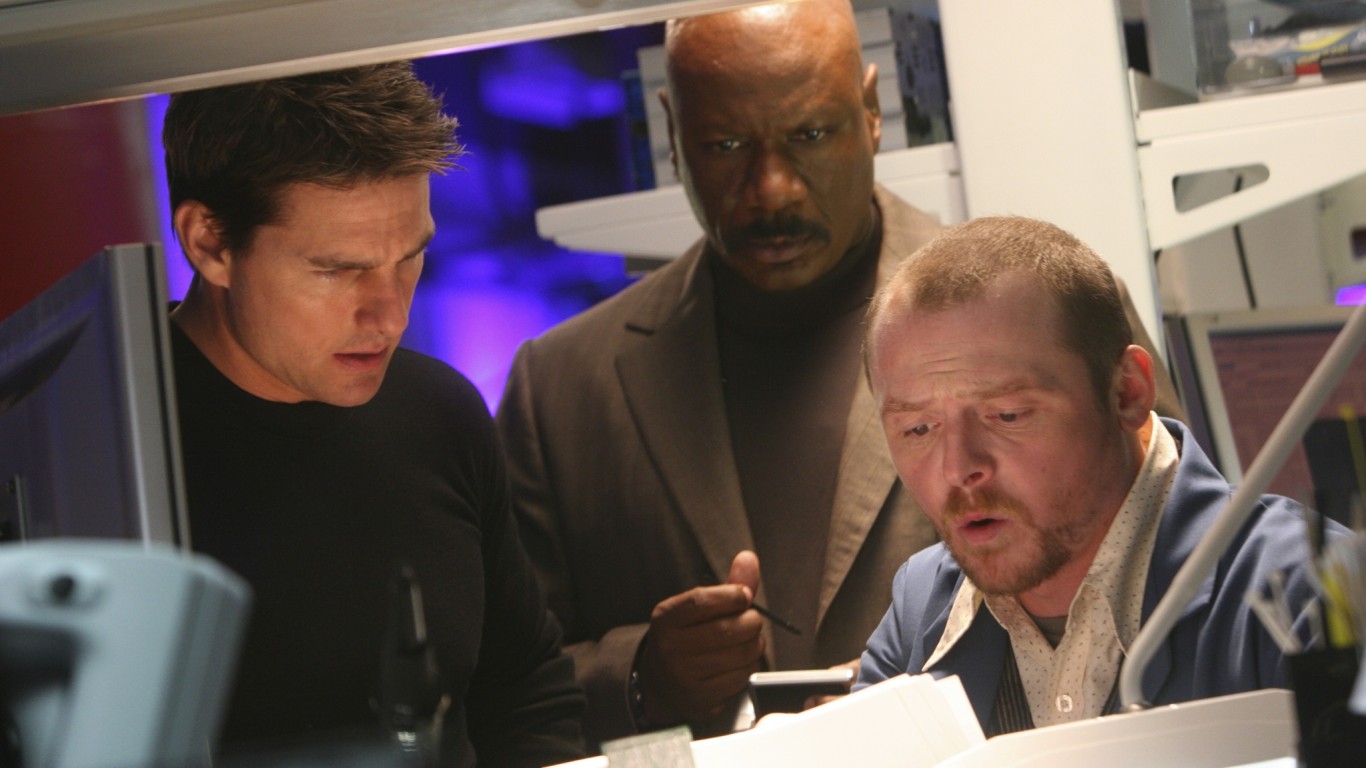 Cruise reprises his role as Ethan Hunt in the third installment of the spy series. After retiring from fieldwork to train new recruits, he is sent back into action to track down a villainous arms dealer played by Philip Seymour Hoffman. 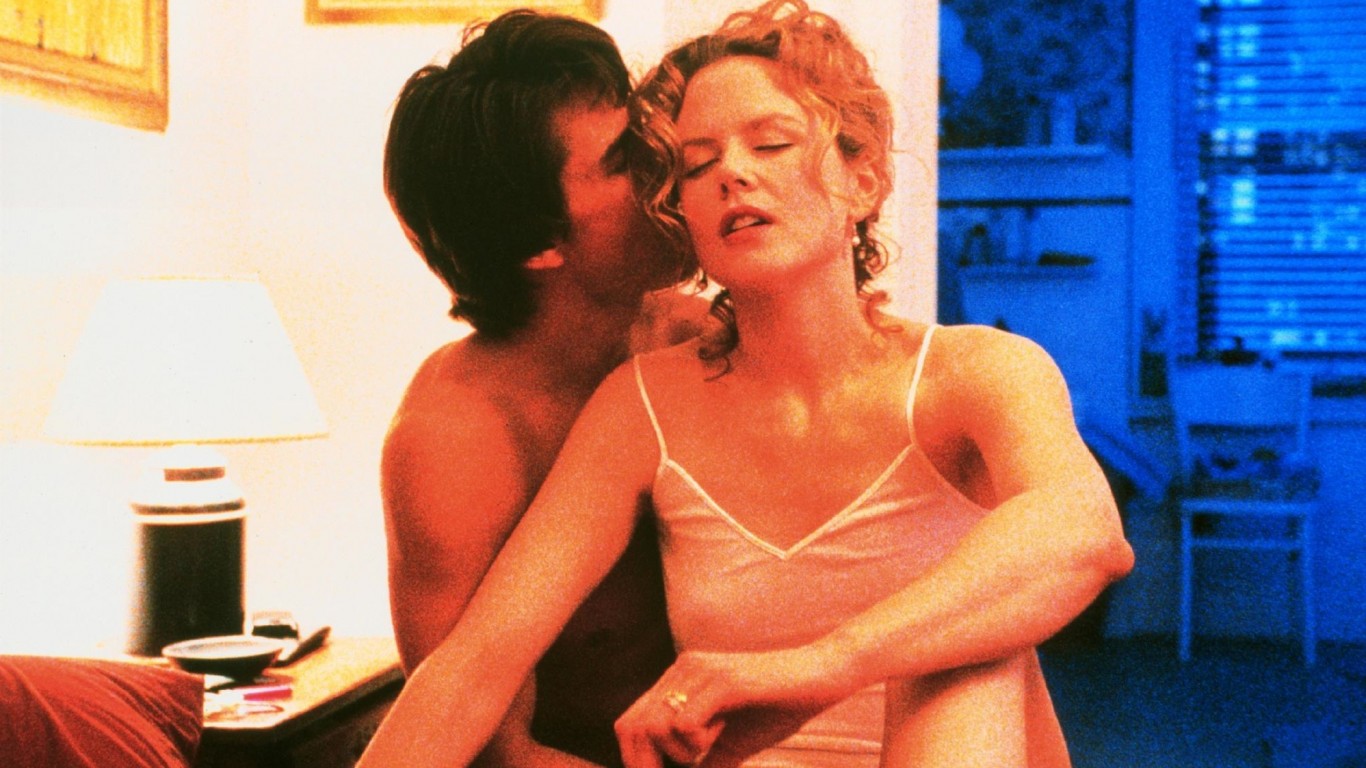