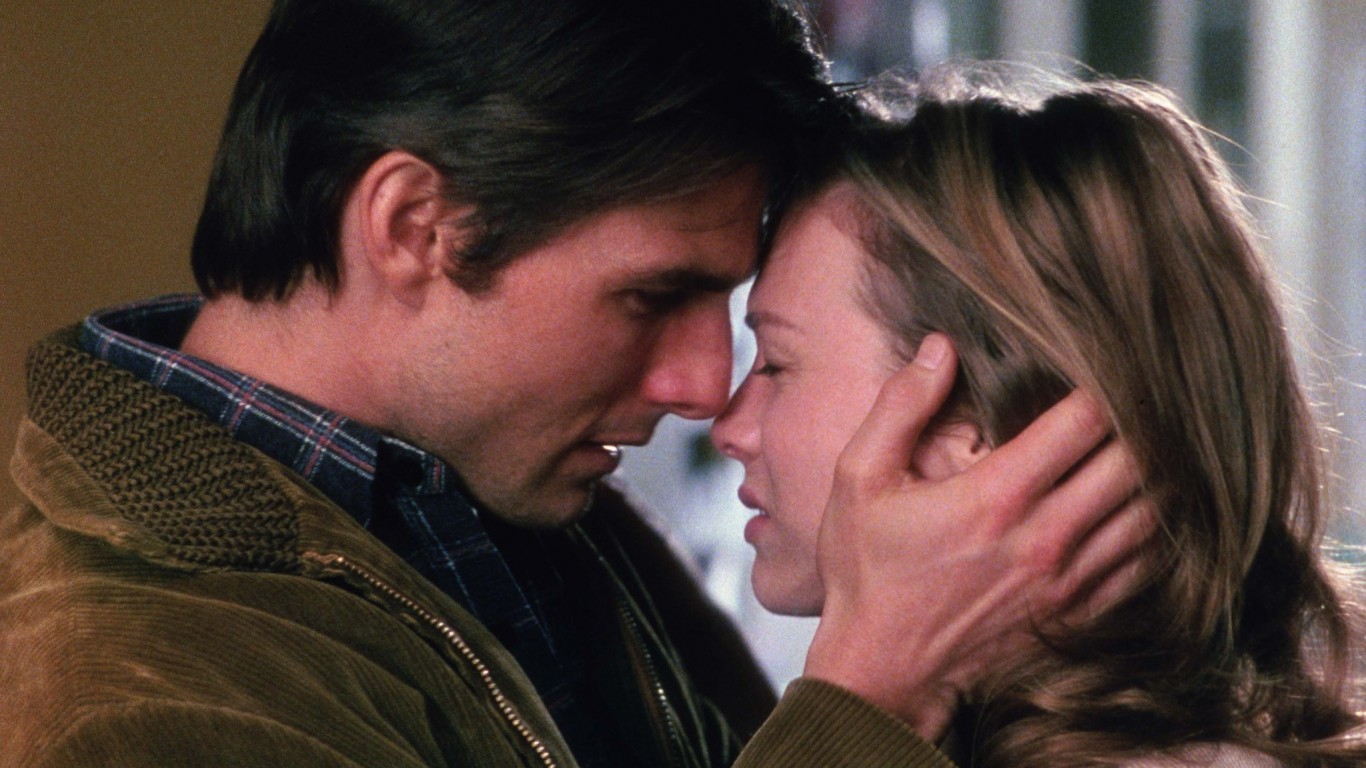 Cruise plays the title role in this story of a successful sports agent who has a crisis of conscience and starts his own firm with one employee and one key client. 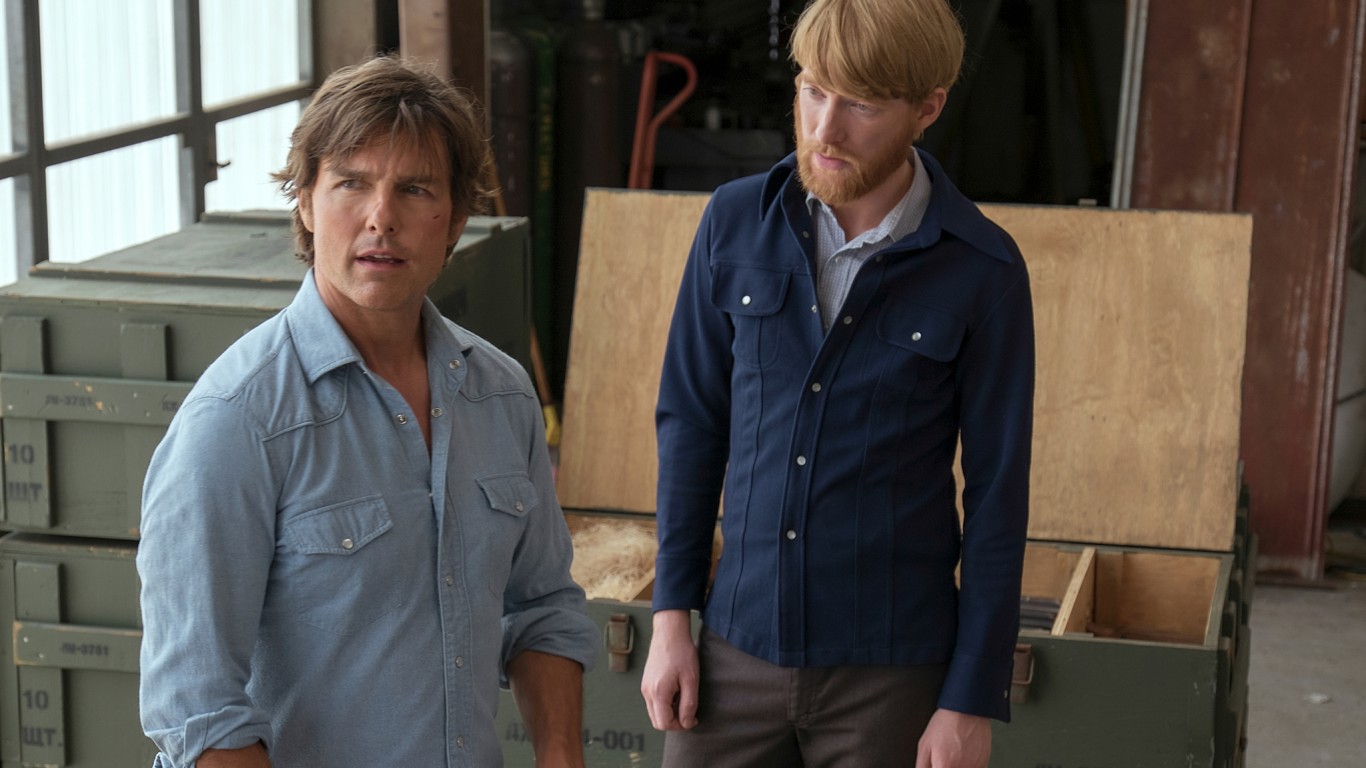 This action comedy tells the story of an airline pilot who flew missions for the CIA and became a drug smuggler in the 1980s. In order to avoid jail time he becomes an informant for the DEA.

ALSO READ: Best Movie Sequels That You Can Now Stream 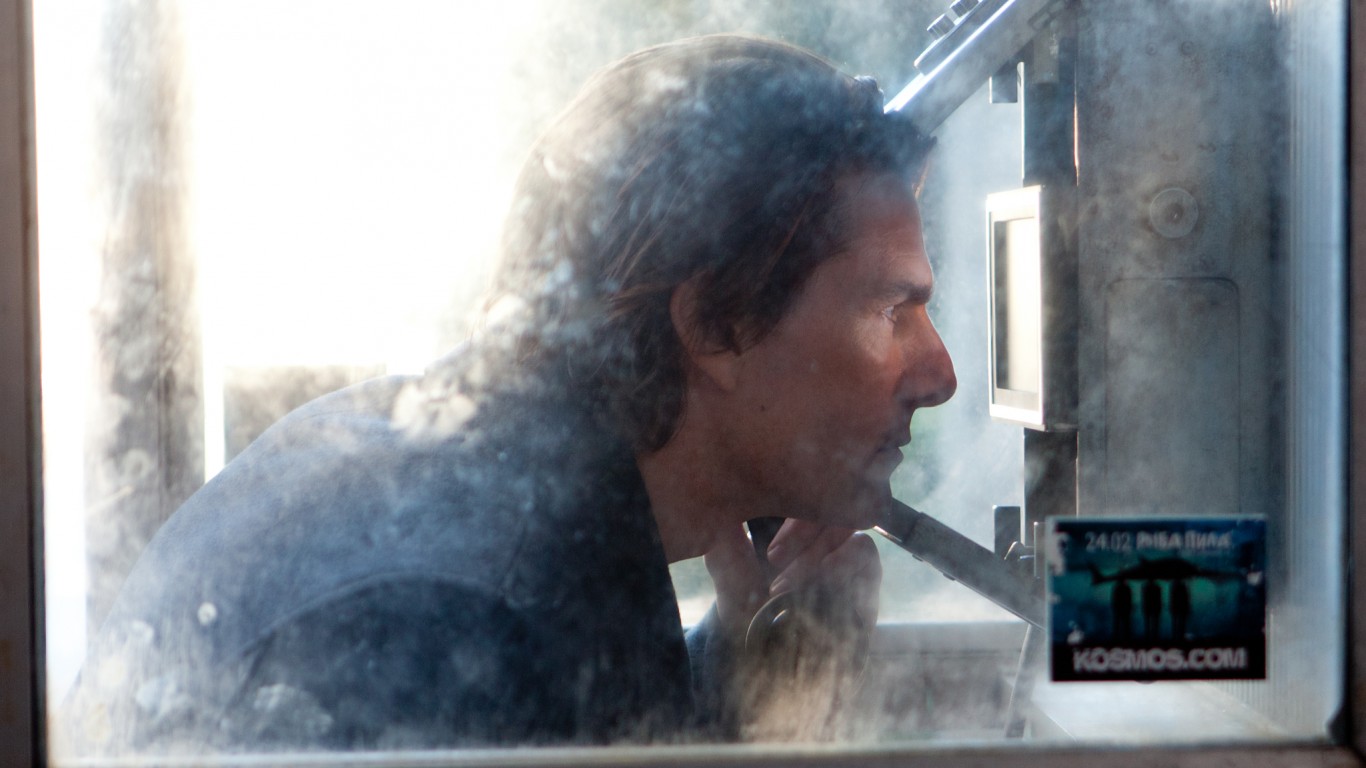 This is the fourth installment in the spy film series. Ethan Hunt (Cruise) and his team have to locate an extremist who gains access to Russian nuclear codes when a mission goes wrong, resulting in the bombing of the Kremlin. 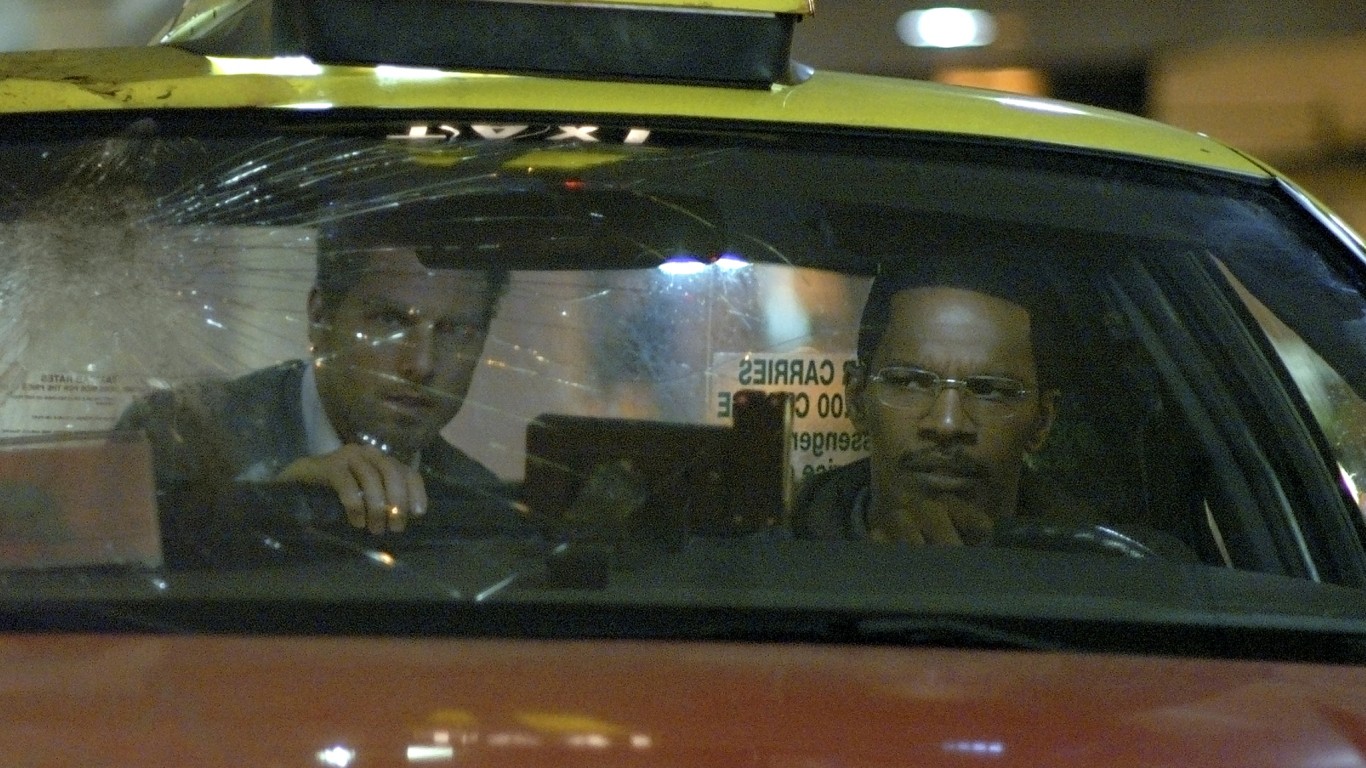 In this neo-noir thriller directed by Michael Mann, Cruise plays Vincent, a remorseless hitman on a contract killing spree in Los Angeles — an atypical role for him. 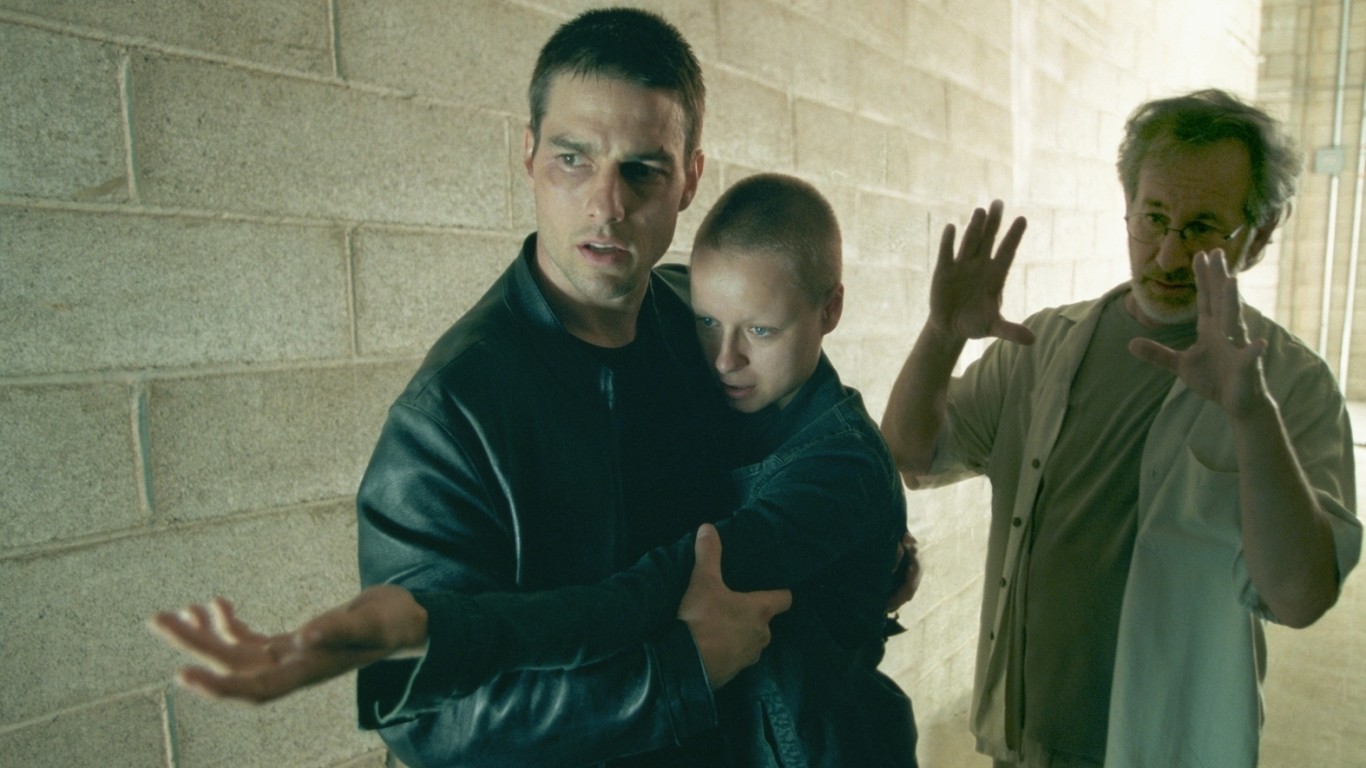 “Minority Report” is a science fiction film directed by Steven Spielberg and loosely based on a story by acclaimed writer Philip K. Dick. Cruise plays the head of the futuristic PreCrime police department, which tracks down perpetrators before they commit their offenses.