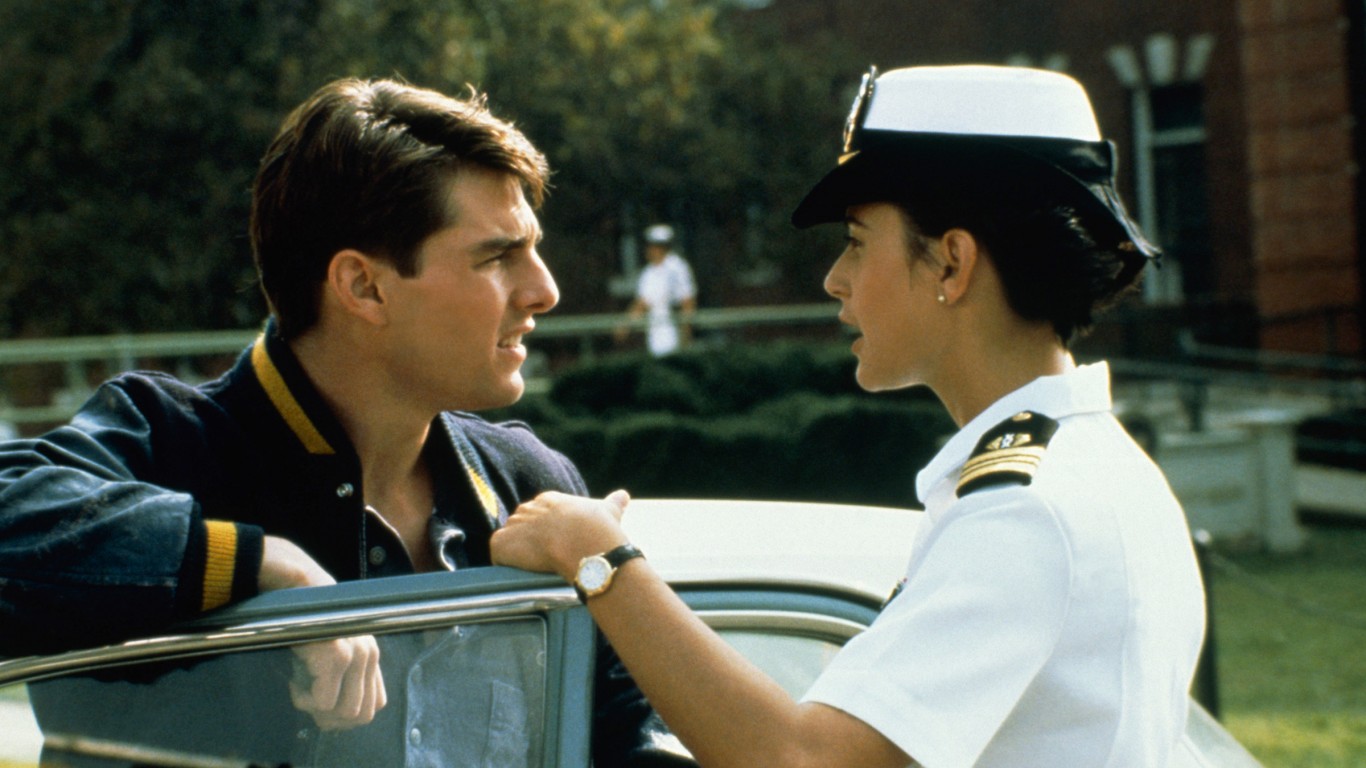 In this stirring military courtroom drama, Cruise portrays an inexperienced lawyer who has to defend two U.S. Marines accused of murdering a fellow Marine. 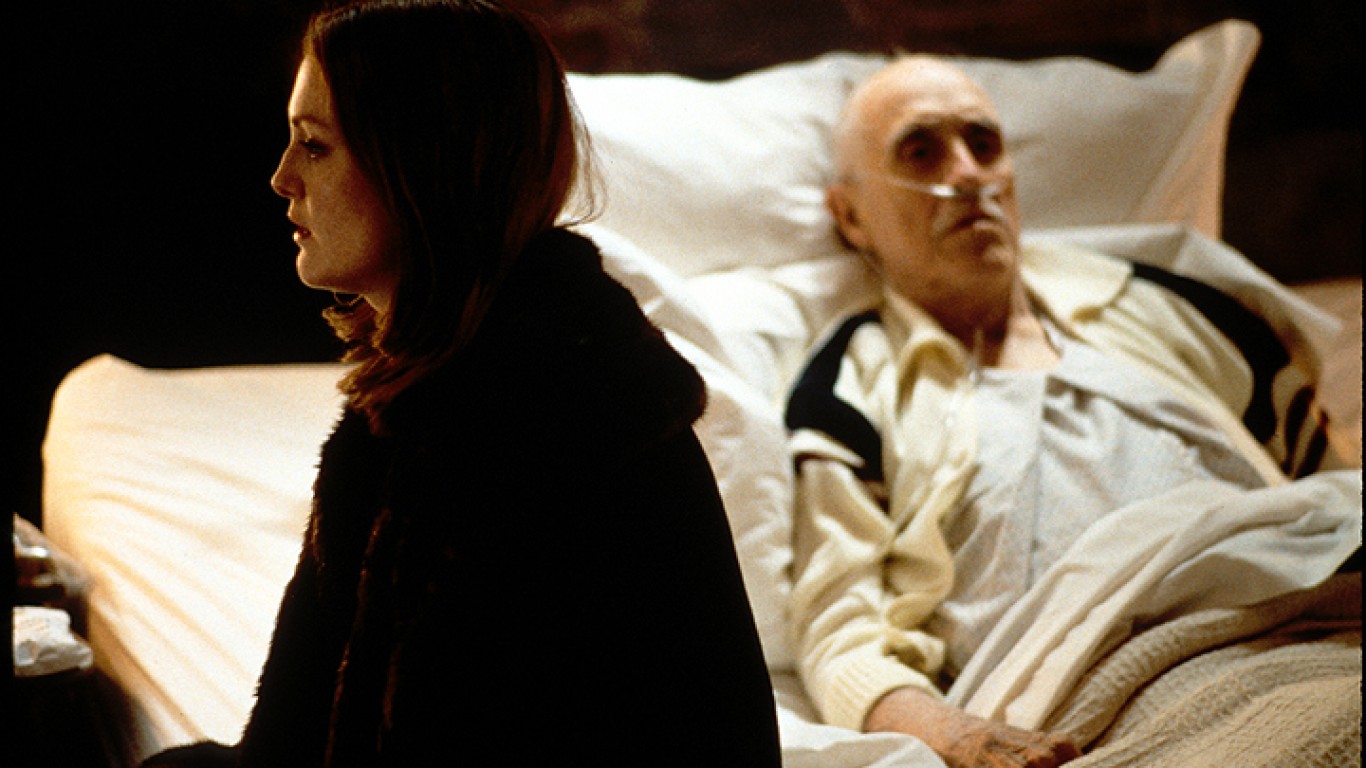 Cruise plays an unsavory motivational speaker teaching a course on how to pick up women in this psychological drama with an ensemble cast and interwoven story lines. 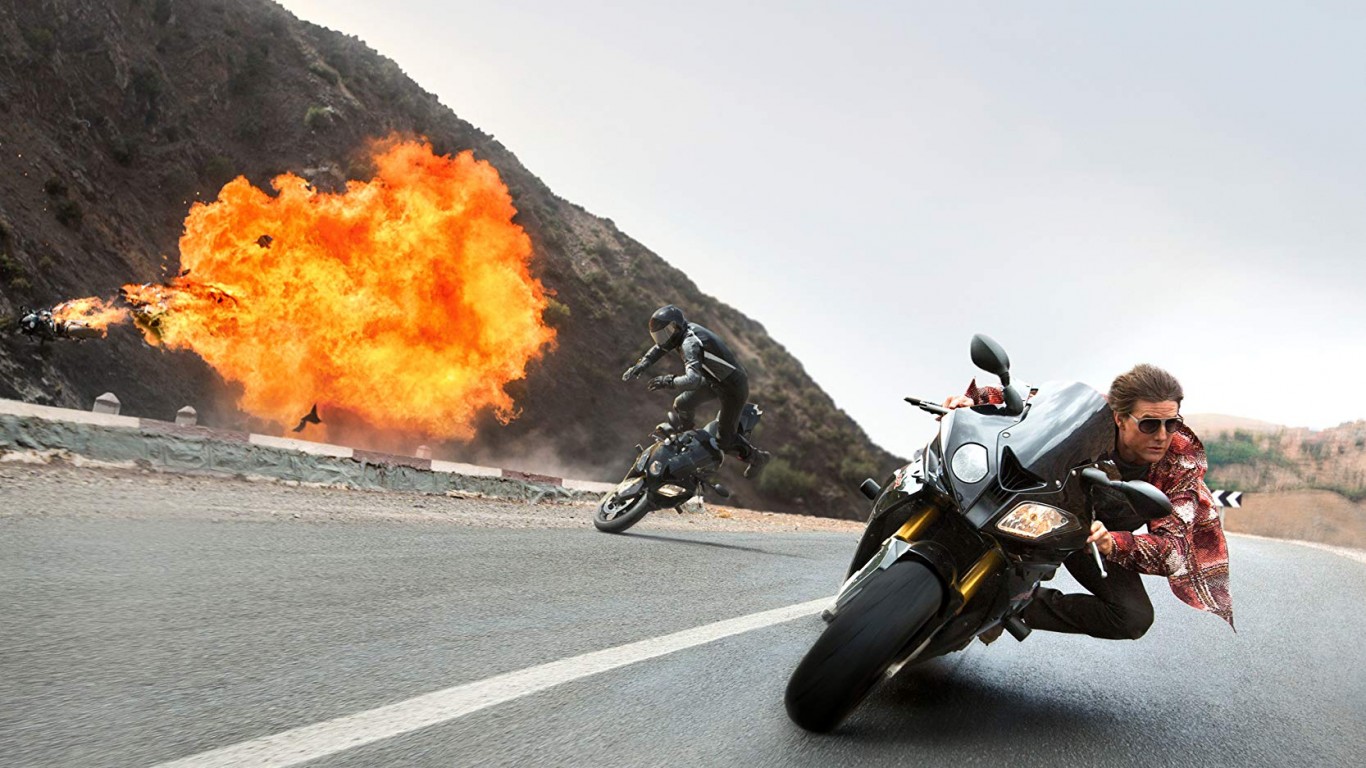 “Mission: Impossible — Rogue Nation” is the fifth installment in the spy film series. Cruise, as Ethan Hunt, is on the run from the CIA as he tries to prove the existence of the Syndicate, a freelance terrorist group made up of former intelligence officers from different countries. 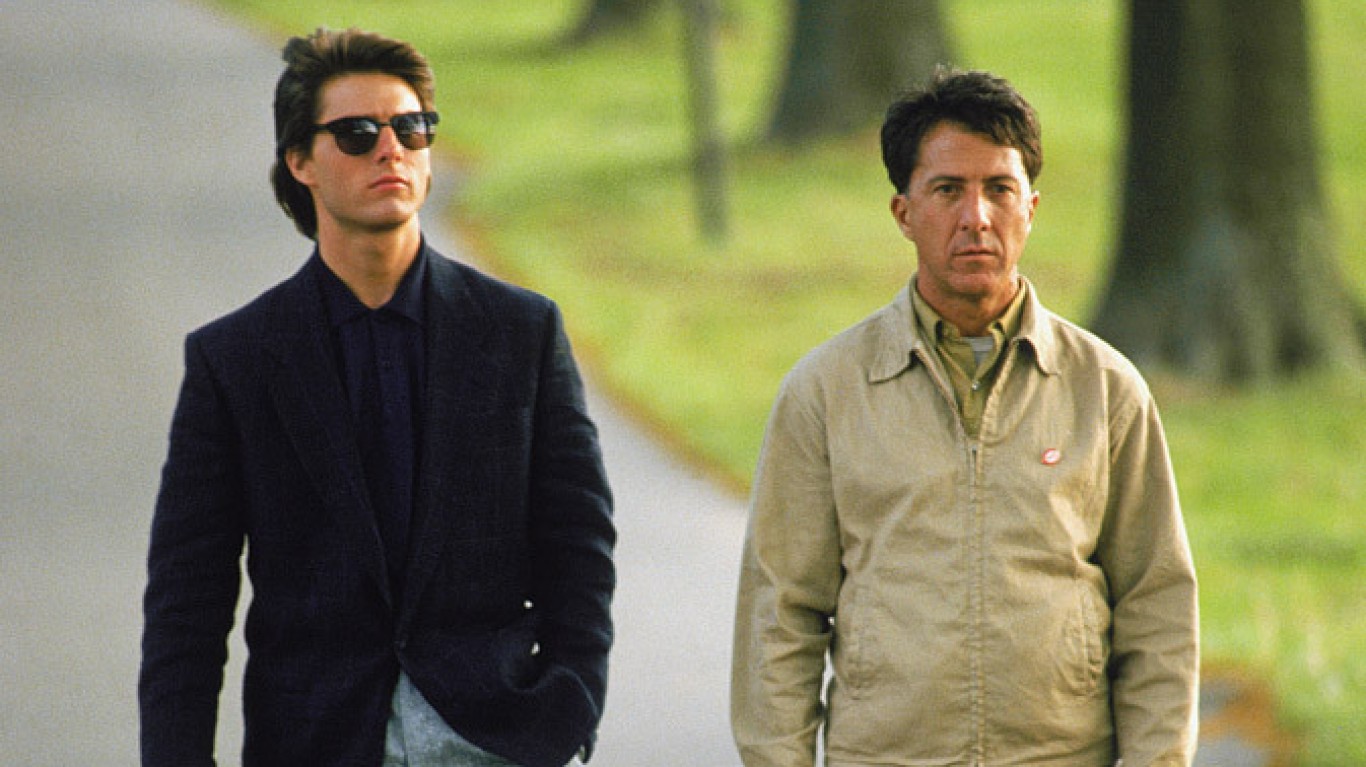 This is the story of a selfish young hustler (Cruise) who discovers that he has an autistic savant brother, played by Dustin Hoffman, and ends up caring for him in spite of himself. 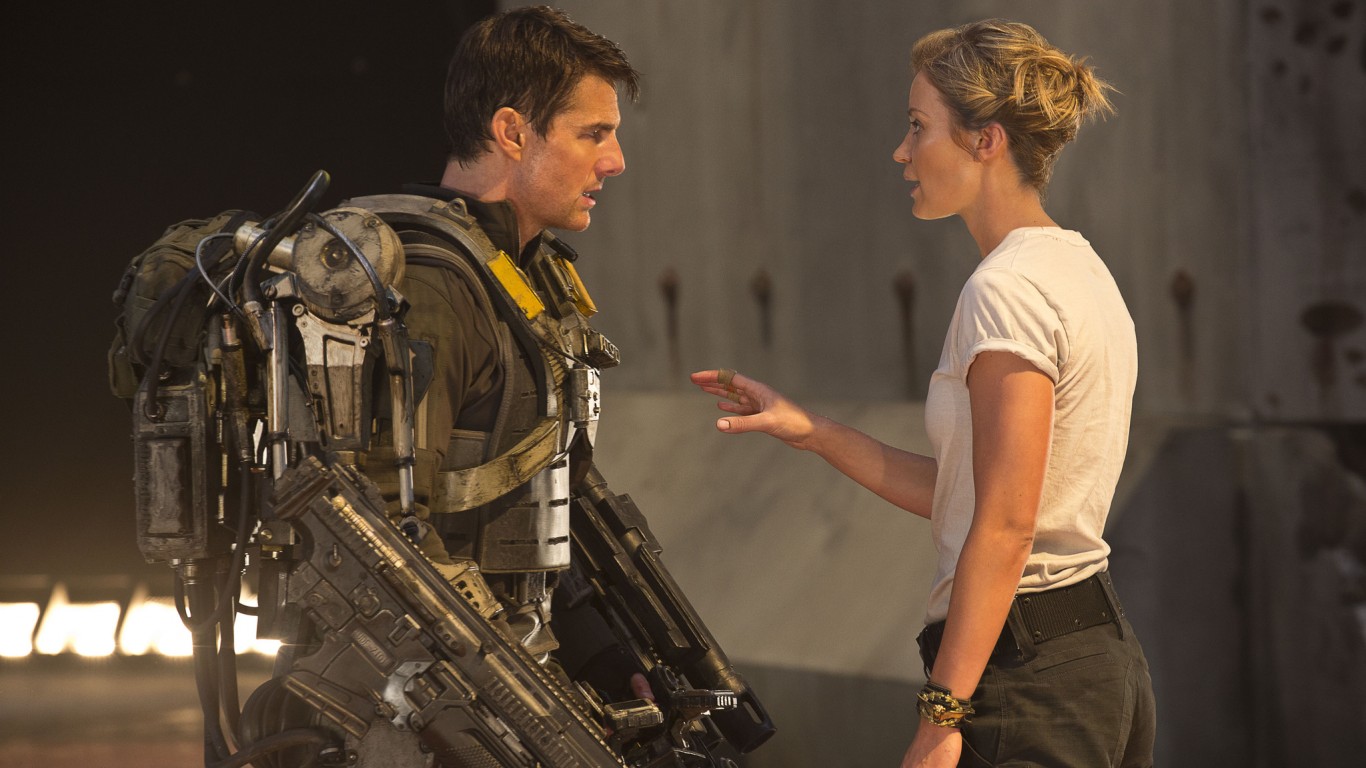 “Edge of Tomorrow” is a science fiction action film in which Cruise plays a military public relations officer forced to battle alien invaders. He enters a time loop in which he repeatedly has the same experience while attempting to defeat them.