How Your State Got Its Name 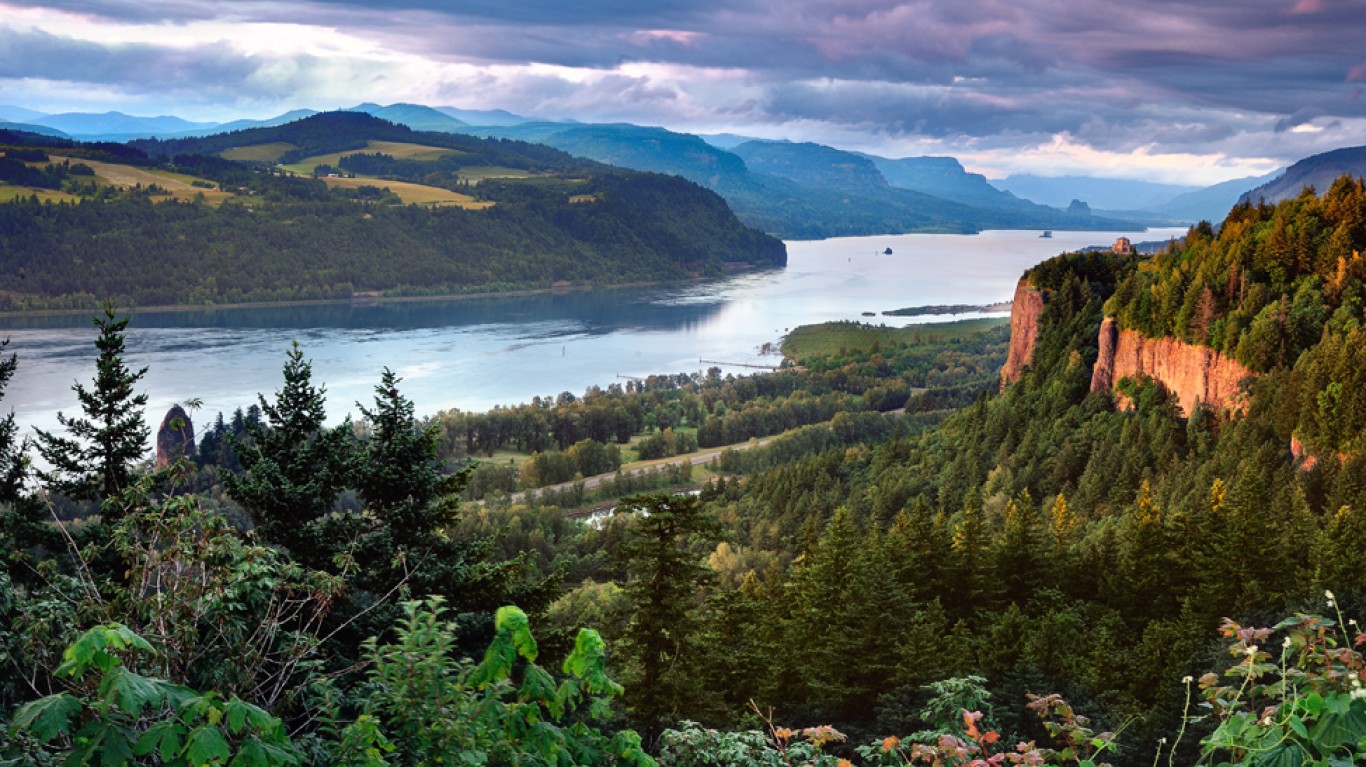 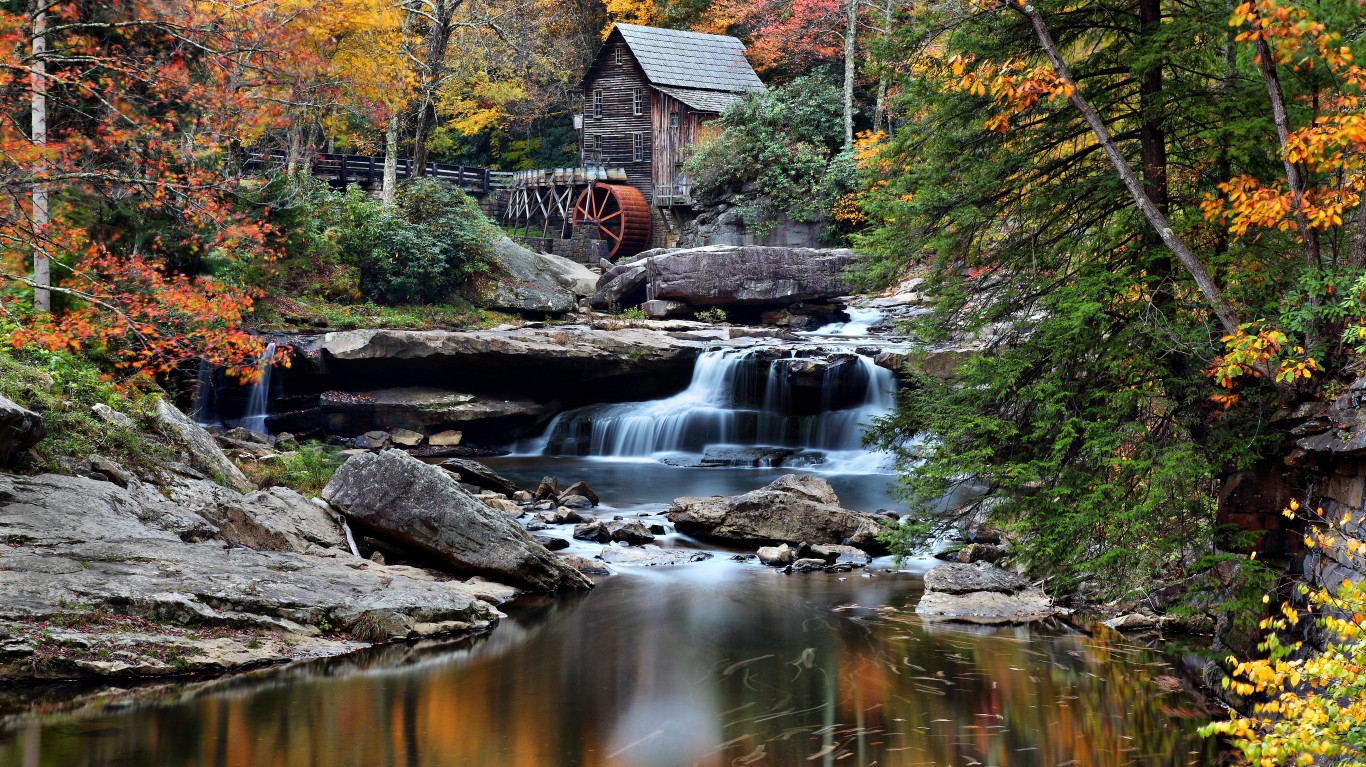 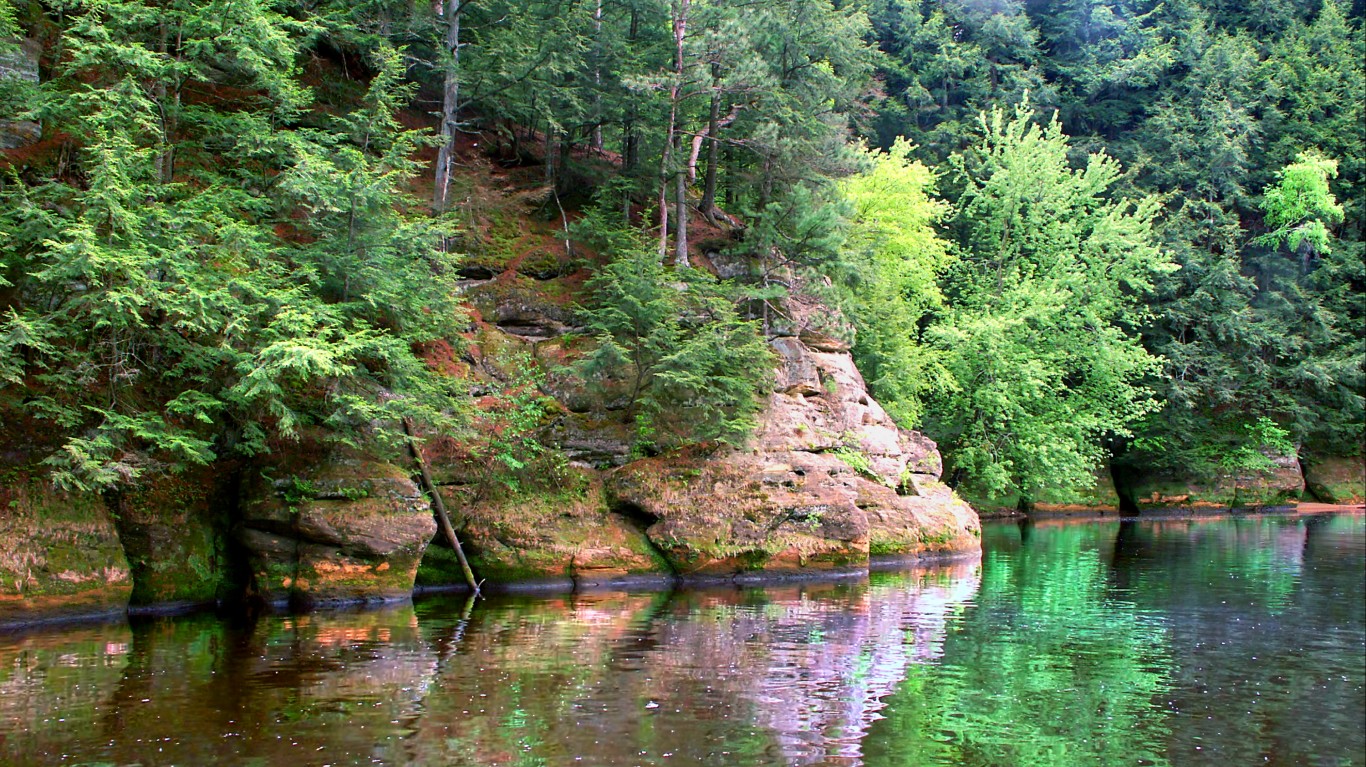 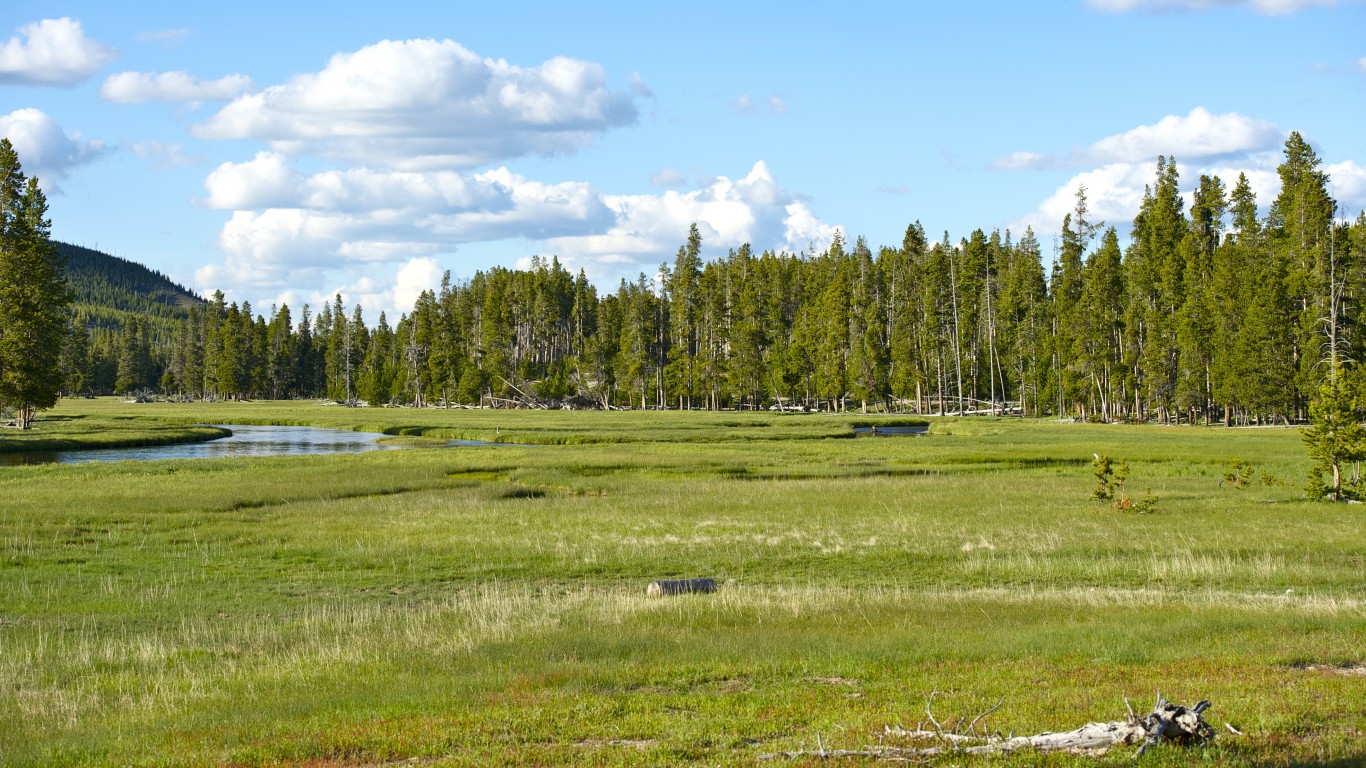