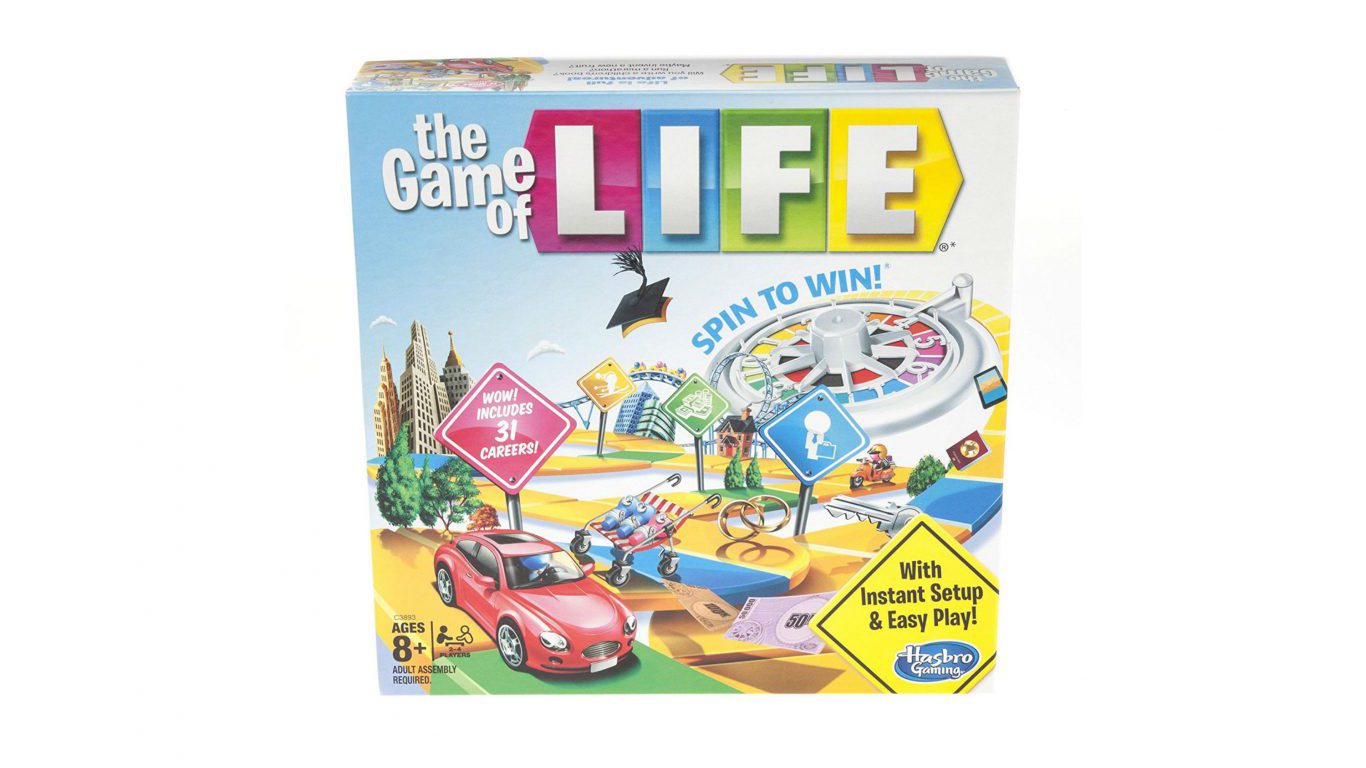 The Game of Life
> Players: 2 to 6
> Skill(s) needed: Counting, reading
> Goal: To finish the game as the wealthiest player

The Game of Life was invented in 1860 by Milton Bradley. Back then, Bradley called the game “Checkered Game of Life.” It was a popular parlor game. The earlier versions of the game included some grim squares (or consequences in the context of the game), including suicide, ruin, poverty, and disgrace. 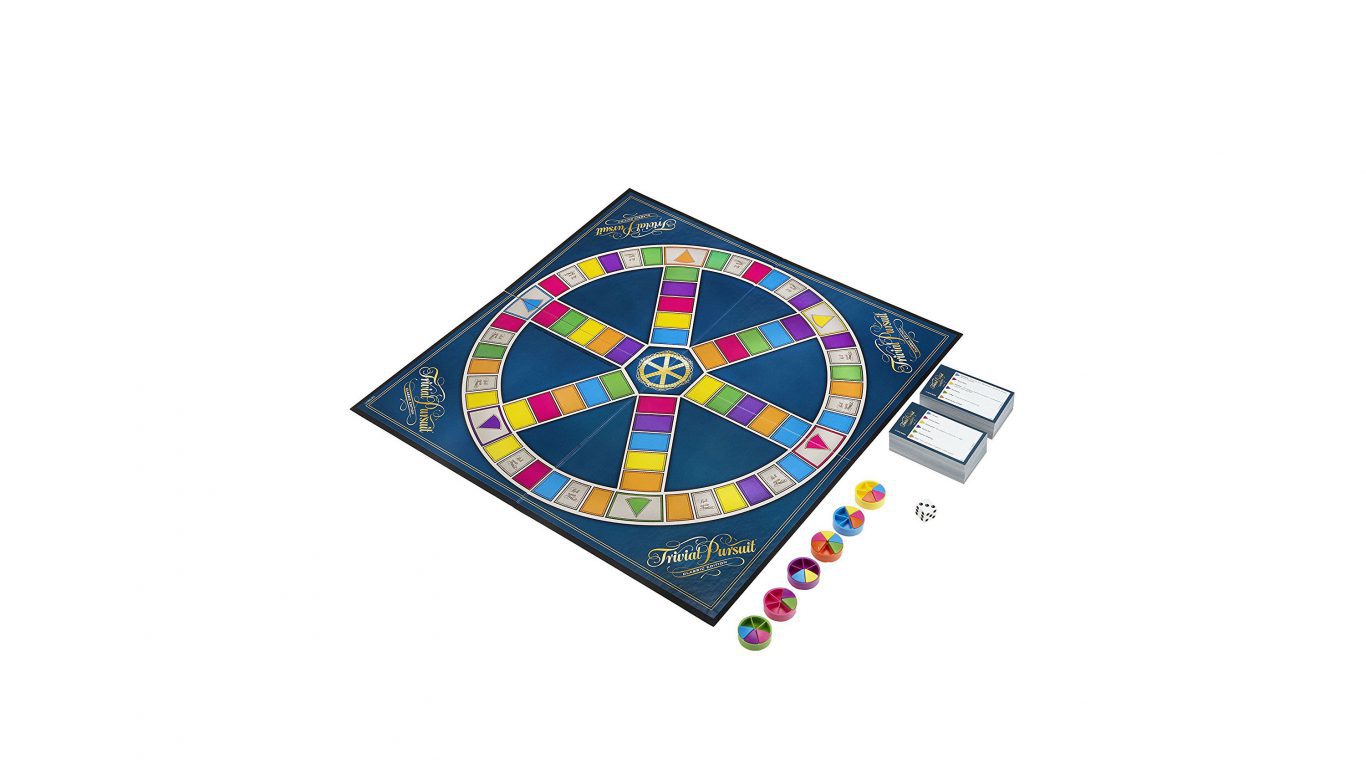 Trivial Pursuit
> Players: 2 to 6
> Skill(s) needed: Knowledge of pop culture
> Goal: To collect a pie in each color

Trivial Pursuit was invented in 1979 by Chris Haney, a photo editor, and Scott Abbott, a sports journalist. They were looking to play Scrabble, but because some pieces were missing, they decided to create their own game instead. The game was first released commercially in Canada 1981, when it was also trademarked.

24/7 Wall St.
Can You Answer These Real ‘Jeopardy!’ Questions About Movies? 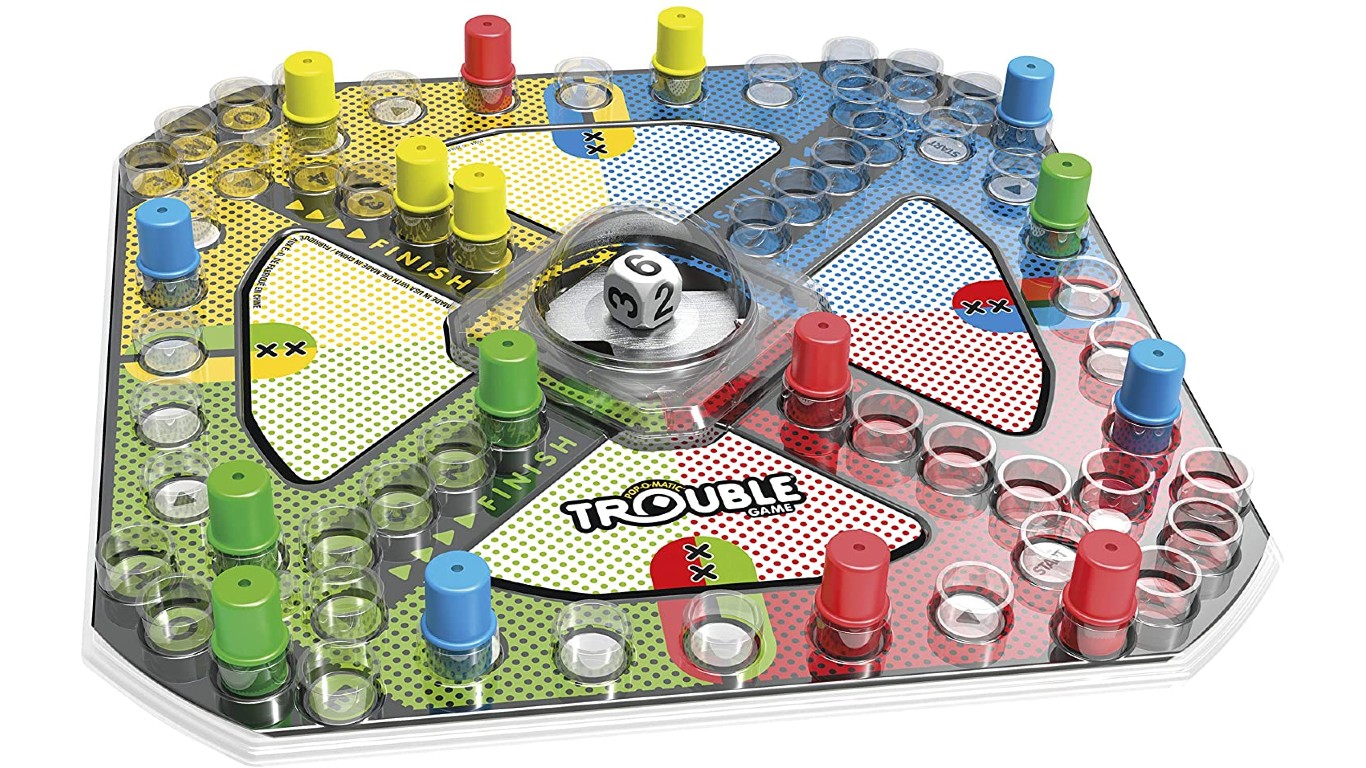 Trouble
> Players: 2 to 4
> Skill(s) needed: Strategy, luck
> Goal: To be the first to get all four pieces around the board and back home

The roll-and-move board game was invented by the Kohner Brothers in 1965. The game was acquired by Milton Bradley, now Hasbro, in 1969. Many variations of the game have been released since then, including Double Trouble in 1987 and more recently Trouble – Olaf’s Adventure and Trouble: Netflix Super Monsters.