These Are 25 of the Strangest Food Superstitions 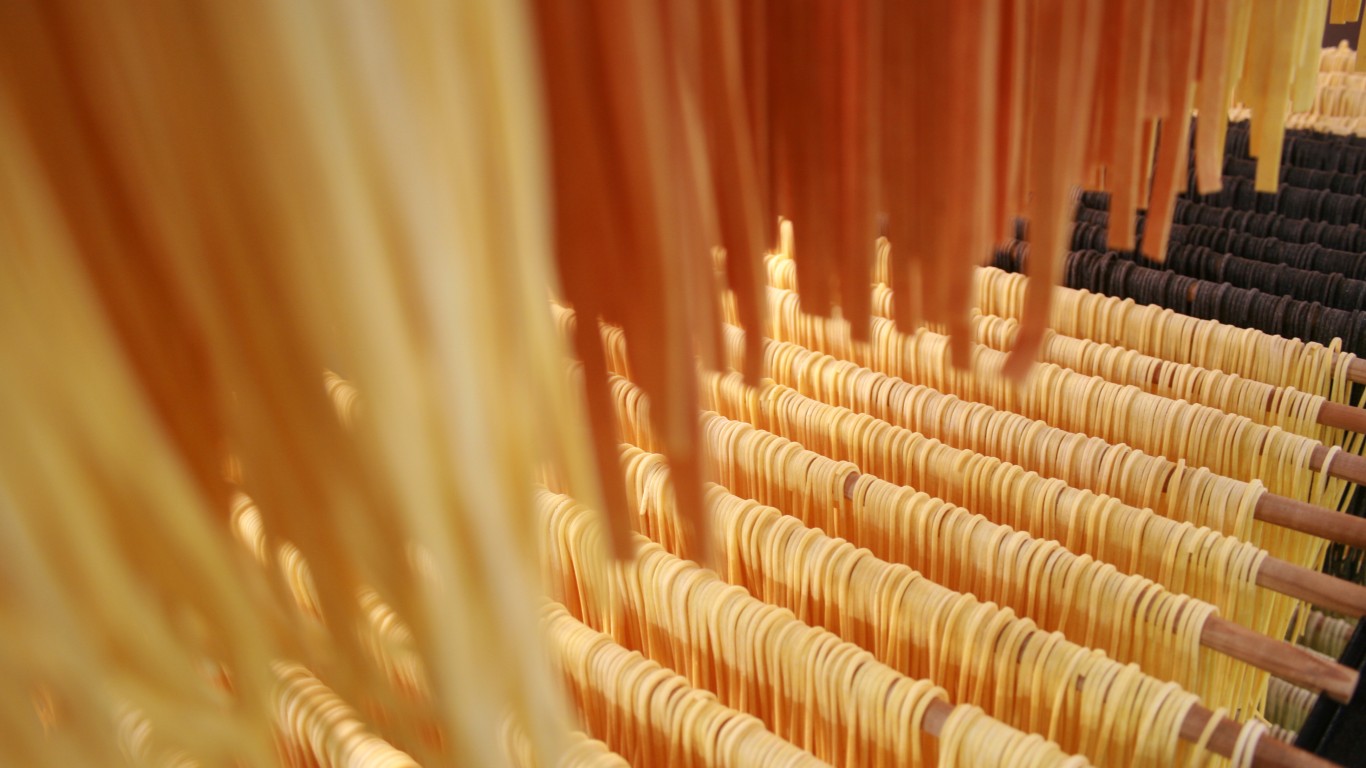 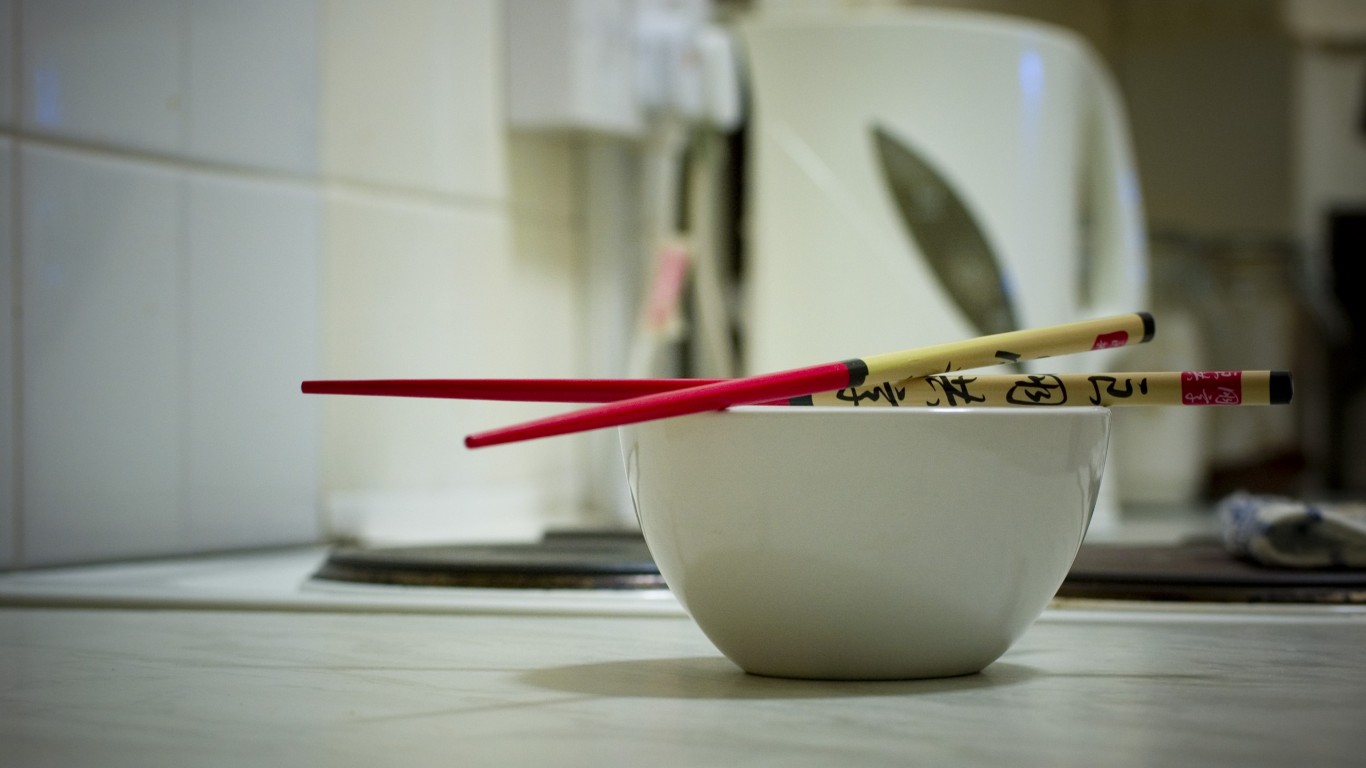 chopsticks (CC BY 2.0) by Clare Black

There’s a tradition of sticking chopsticks upright in rice at funerals, which diners would rather not be reminded of at other times. (There’s also a theory that upright chopsticks look like incense sticks, also associated with funerals.)

24/7 Wall St.
Popular Superstitions From Each State — From Lucky Pennies to Hawaii Rocks 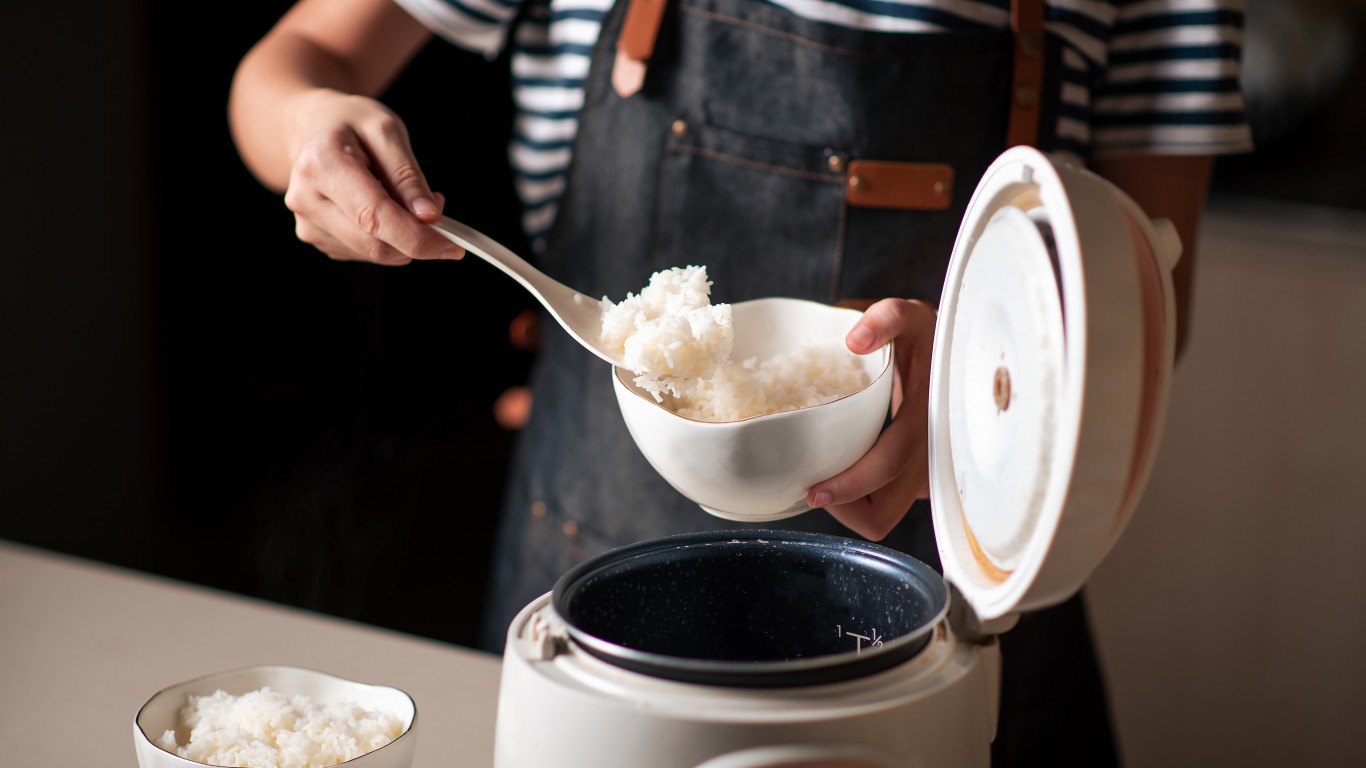 A single bowl of rice is often put out as an offering for the dead, so at least two should be on every table among the living. 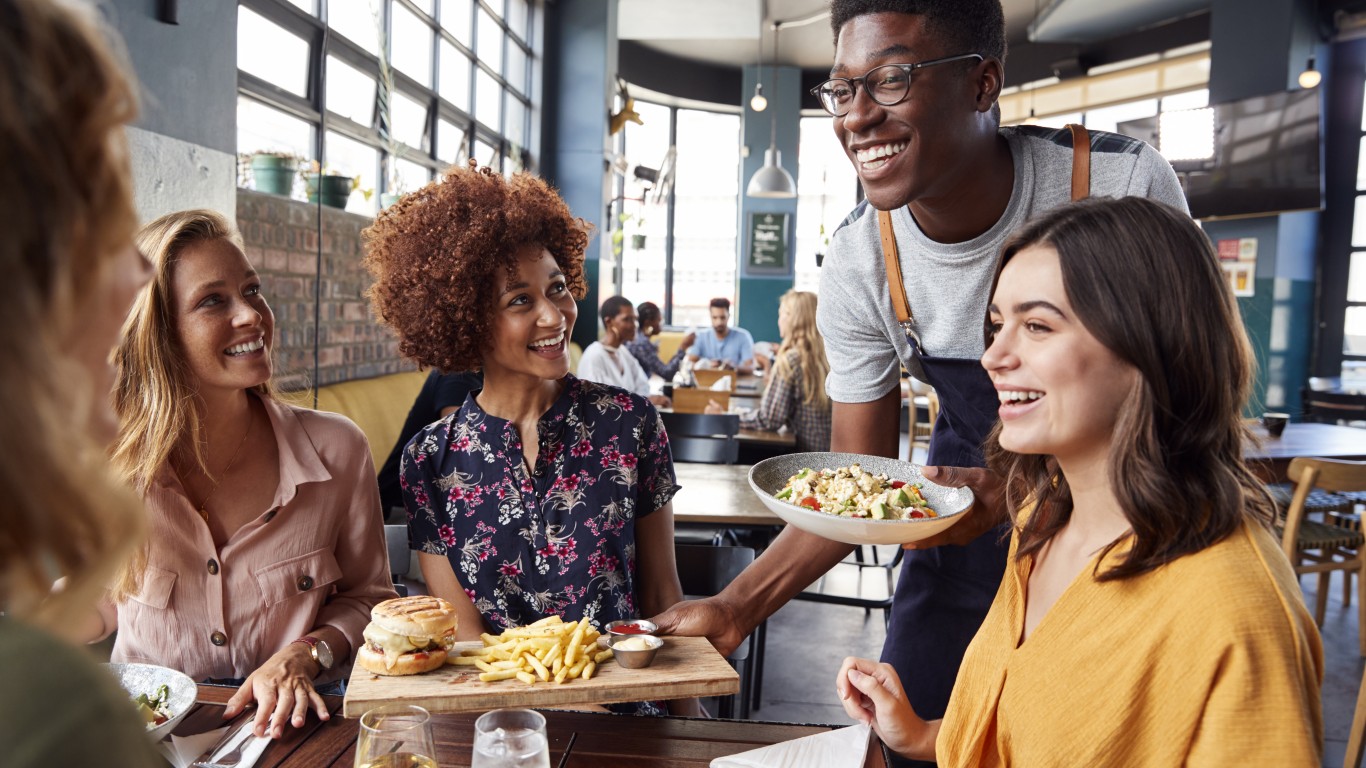 Always serve an odd (or even) number of courses
> Origin: China

There are two competing superstitions here: According to one, because odd numbers cannot be divided evenly, they represent strength. Thus wedding feasts, for instance, typically include seven or nine courses (though never five, which is the number served at funeral banquets). Some sources, though, maintain that an even number is preferable, perhaps precisely because five are served at funerals. That even number should never be four, however, as the Chinese words for “four” and “death” sound alike. 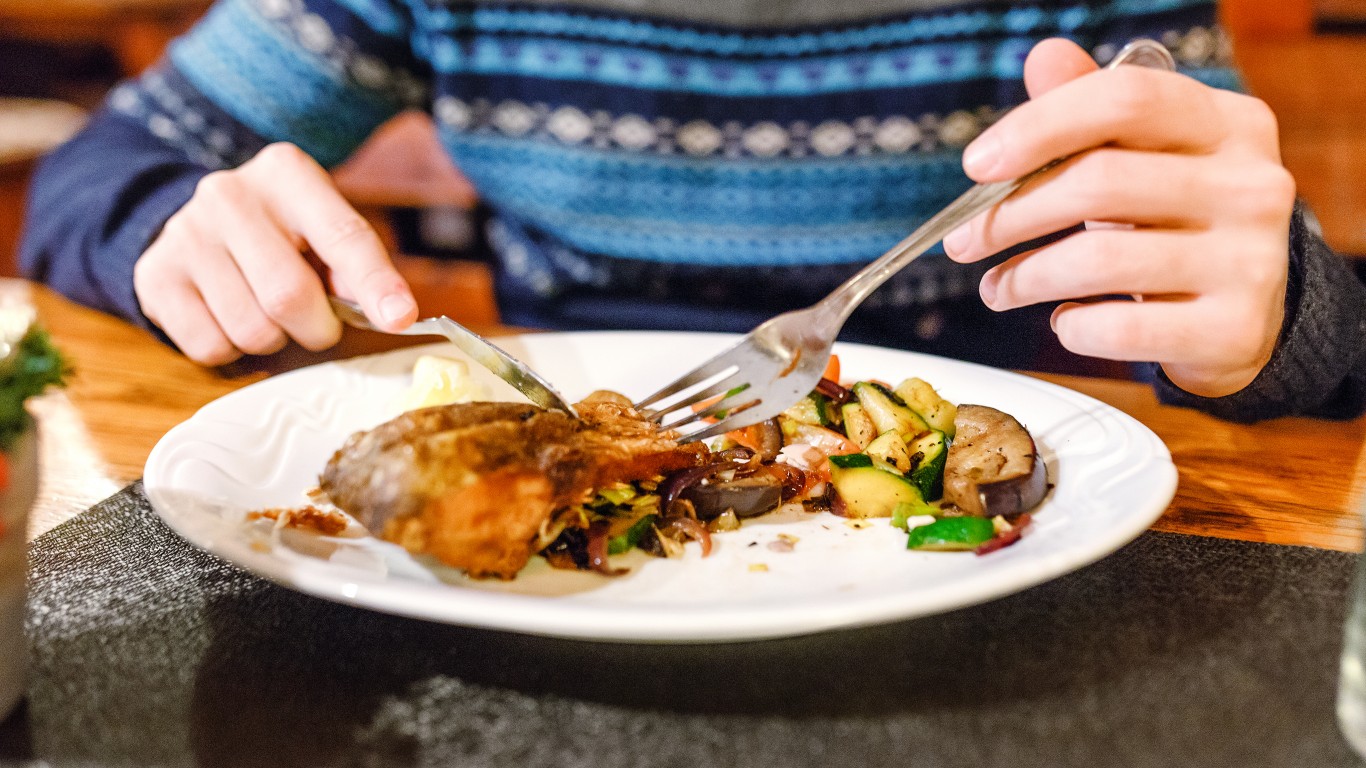 Fish scales under dinner plates (or under the tablecloth) at Christmas dinner — or carried in your wallet year-round — foretell wealth in the coming year. This is probably because the shiny scales are thought to look a little like silver coins.